Home » Man, 28, gets seven years after he was caught on camera SUCKER-PUNCHING 12-year-old boy who was dancing on the sidewalk

A MAN will serve seven years in prison after he was arrested for sucker-punching a 12-year-old boy who was dancing on a street corner.

The attack happened when Ethan Hagler was dancing next to his teacher Michael Curry at an intersection in Cape Girardeau, Missouri, last July. 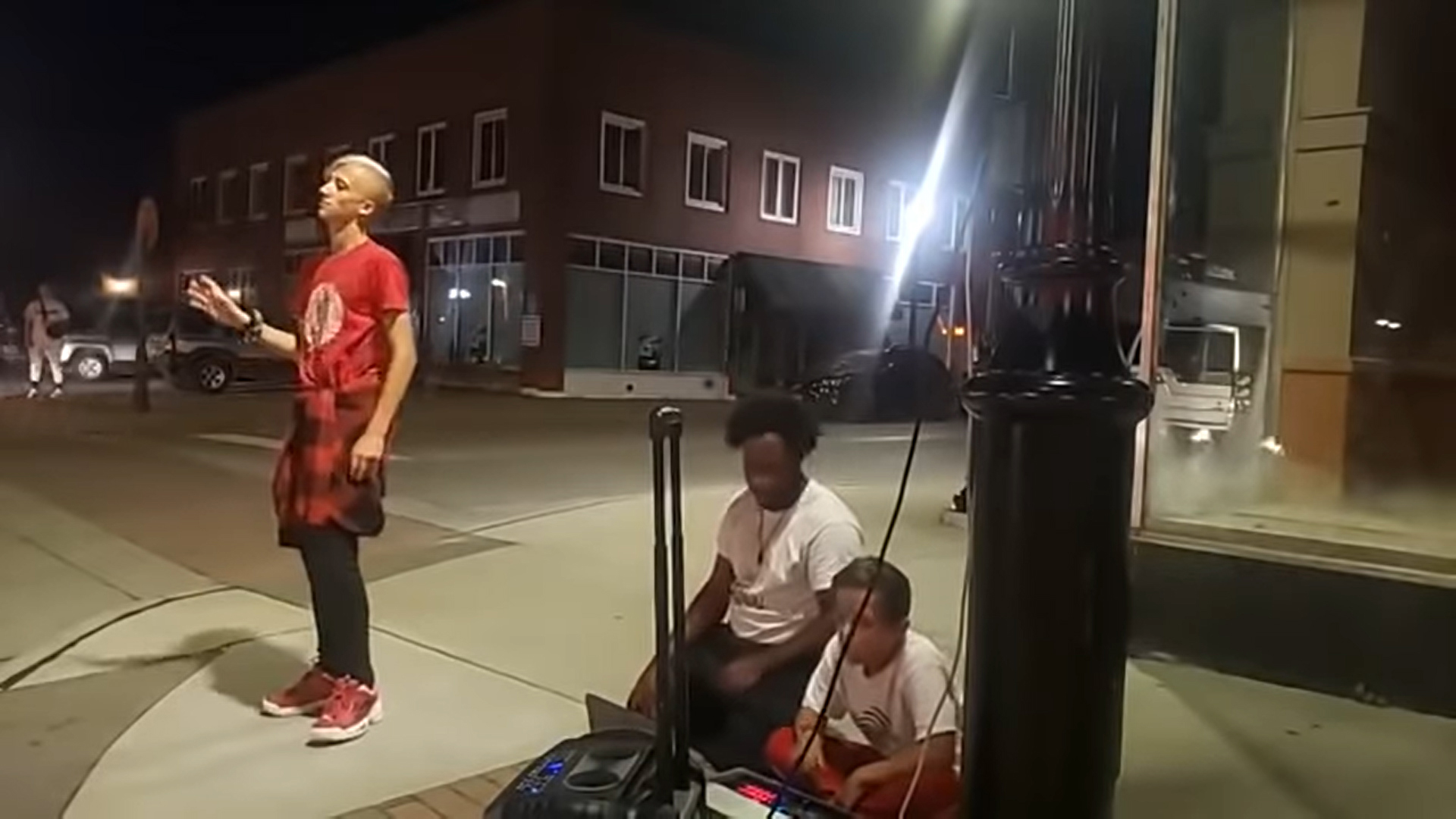 In the video, a man can be seen emerging from a black SUV that pulls up behind the block where Ethan is stood next to his companions.

The man then approaches the child from behind and, in an astonishing act of violence, sucker punches Ethan with full force, knocking him to the ground immediately.

The perpetrator then dashes back to the car and hurriedly drives away.

Ethan was hospitalized after the attack for a bloody nose and concussion, and was released soon afterwards.

Cedric Moore Jr., 28, will serve seven years in prison for the unprovoked attack after he pleaded guilty to second-degree assault.

Moore has a criminal record dating back to 2019 when he pleaded guilty to a DUI and child endangerment charge. 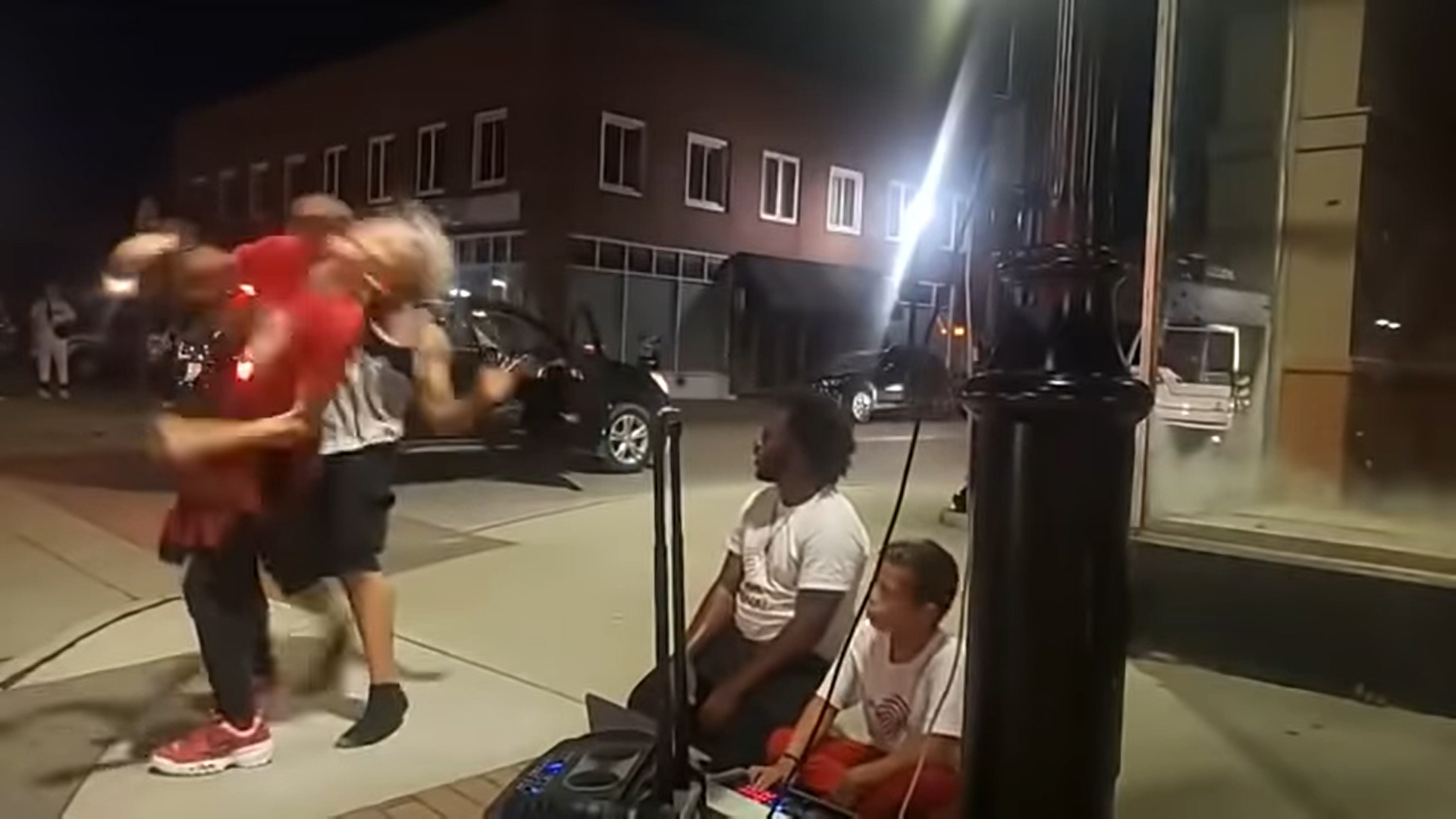 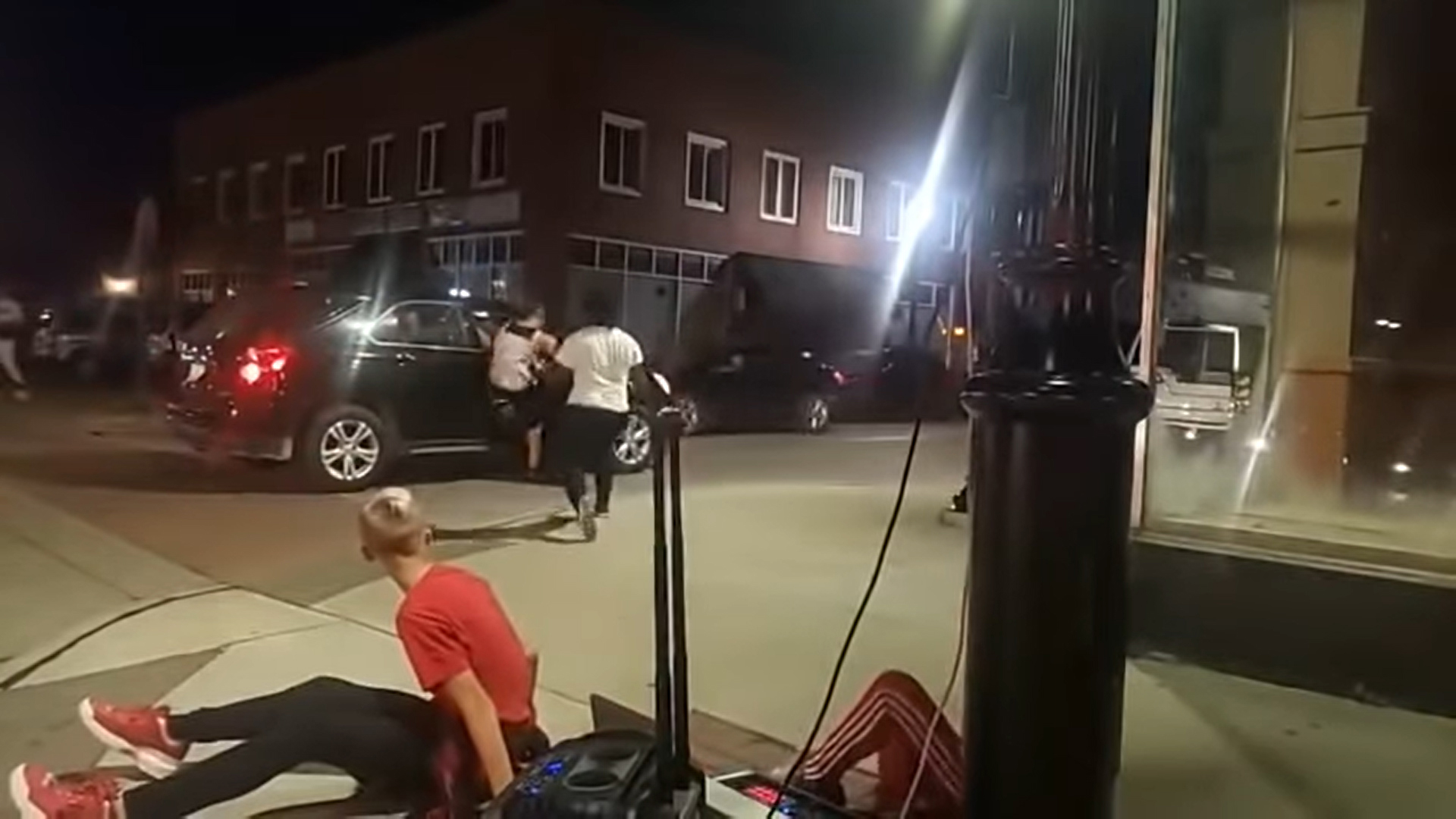 He was put on probation for domestic assault the same year, and his child's mother received a protection order against him.

"The public has understandably expressed a desire to see Moore charged with a hate crime for this heinous crime," local police said in a statement.

Curry, who teaches Ethan at the local Fingerprint Dance Studio, told The Southeast Missourian that Ethan has recovered.

Curry described the attack to local news station KSDK: "And all of a sudden I see him punch my kid, and instantly, my first reaction is, 'What? Why?'" 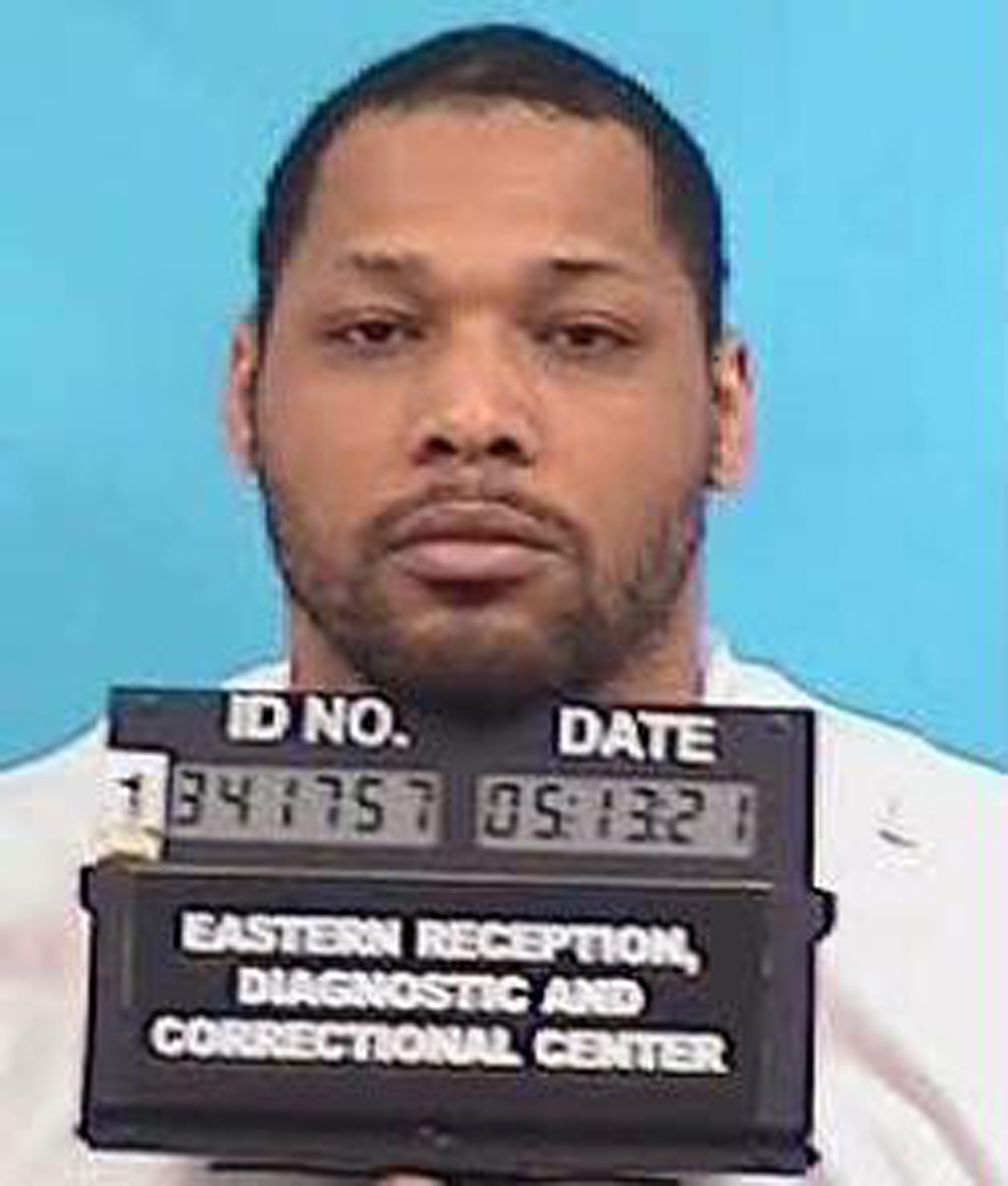 "You know, I tried to chase him back to the car. And as soon as I got the car, I saw there was two other people in the car.

"So I had to think about my child. He's laying on the ground.

"And from there, it was a lot of people that came up to help, especially Shaker's the bar downtown that we usually set up in front of."

Fingerprint Dance Studio has not resumed street corner dancing sessions, but plans to in the near future.

The remaining funds will be donated to the dance studio.

"I woke up this morning and my heart absolutely broke for the sweet kiddos and their teacher and friend, Michael Curry," the Facebook post read.

"Let's make something POSITIVE out of this. I want to make sure these kids keep dancing!"