Home » World News » Man, 20, stabbed in the head near Essex college after being ambushed by gang in broad daylight

A MAN has been stabbed in the head near a college after being ambushed by a gang.

The victim, 20, was also knifed several times in the torso, back and hands. 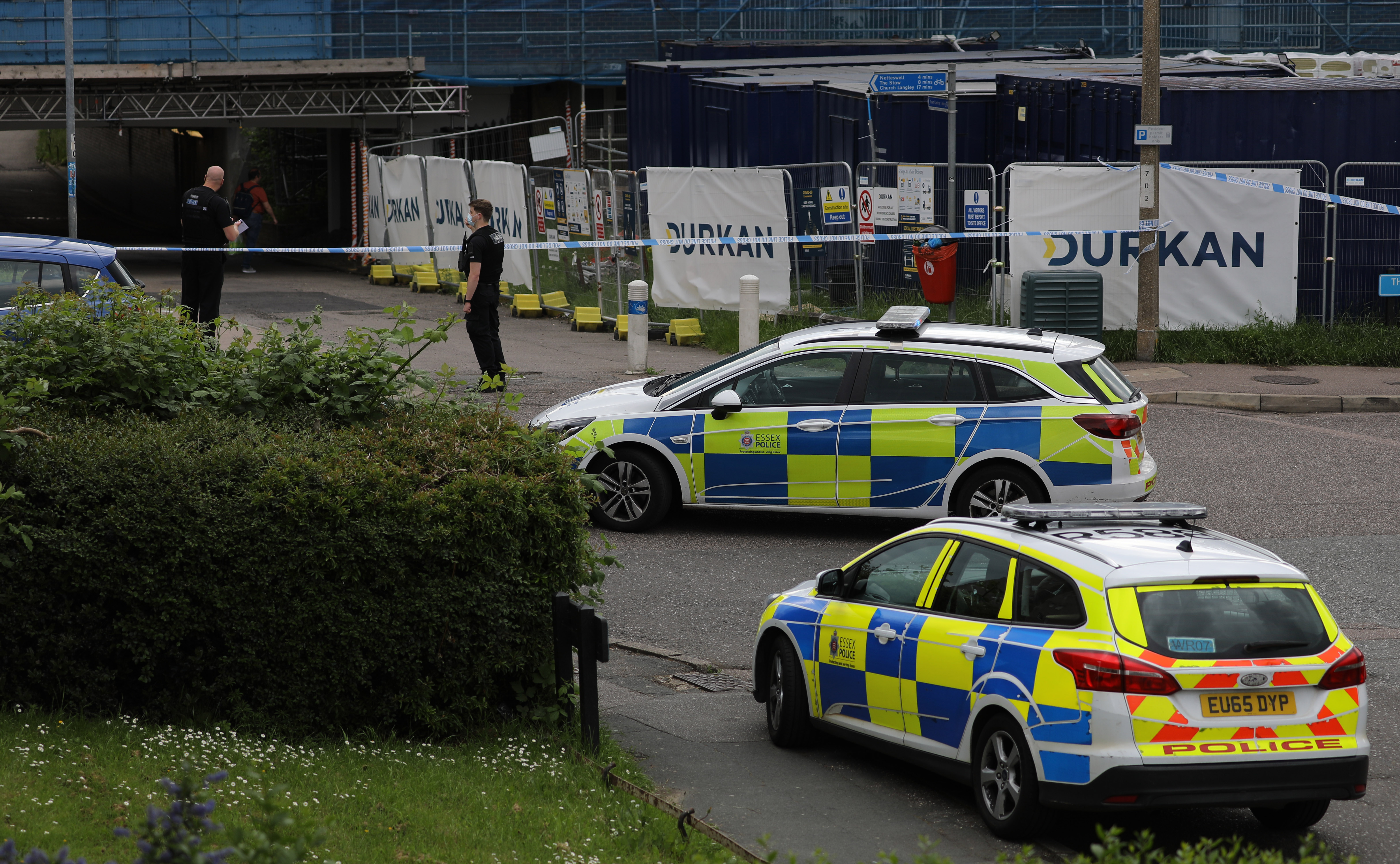 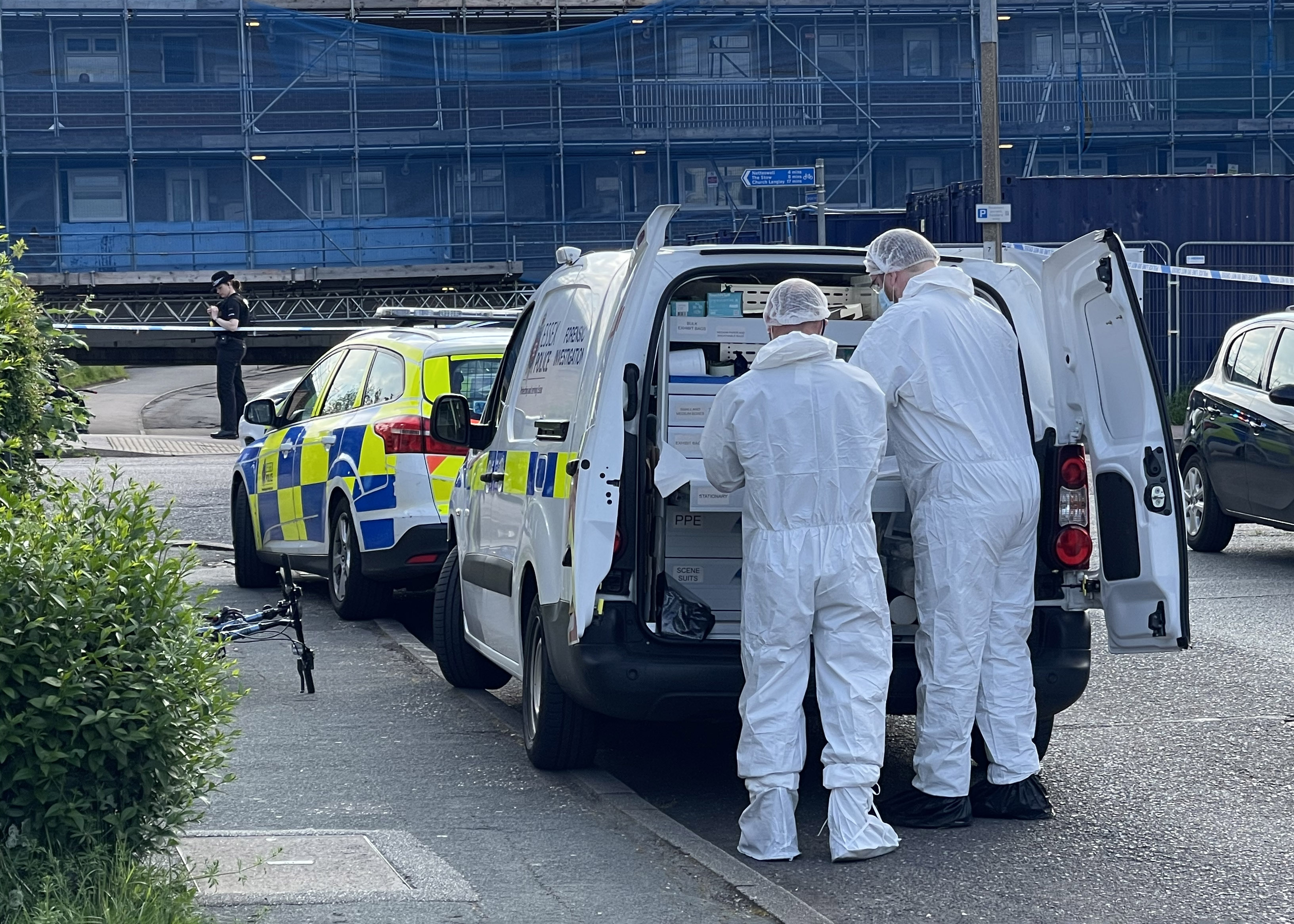 Cops reckon between six to eight men in their late teens or early 20s are behind this afternoon's attack.

The young man was rushed to hospital after the incident in Harlow, Essex today but his injuries are not thought to be life-threatening.

He was attacked less than half-a-mile from Harlow College. No arrests have been made.

It came after another man in his 20s was stabbed near a Lidl today.

Horrified shoppers rushed to help him in Norbury, south London.

The Sun revealed a surge in violent knife crime with 18 stabbings in just one week.

He told The Sun Online: “You’ve got a minority of people who are crime orientated who have been hindered in what they want to do for quite a long time, in relation to drug dealing and everything else.

“And it creates this perfect storm of all these people coming back out onto the streets, thinking they can just do what they want.

“We’re seeing it unfold, with the weather, it’s getting a lot nicer you’re going to see a lot more people out.

“They couldn’t freely move around so now we’re seeing them back out and about. And you’re seeing this play out and become more.

“They don’t like being micro-managed and they’re letting loose and you’re seeing the aftermath of that, and the stabbings that are taking place, retaliations and everything that goes with it.” 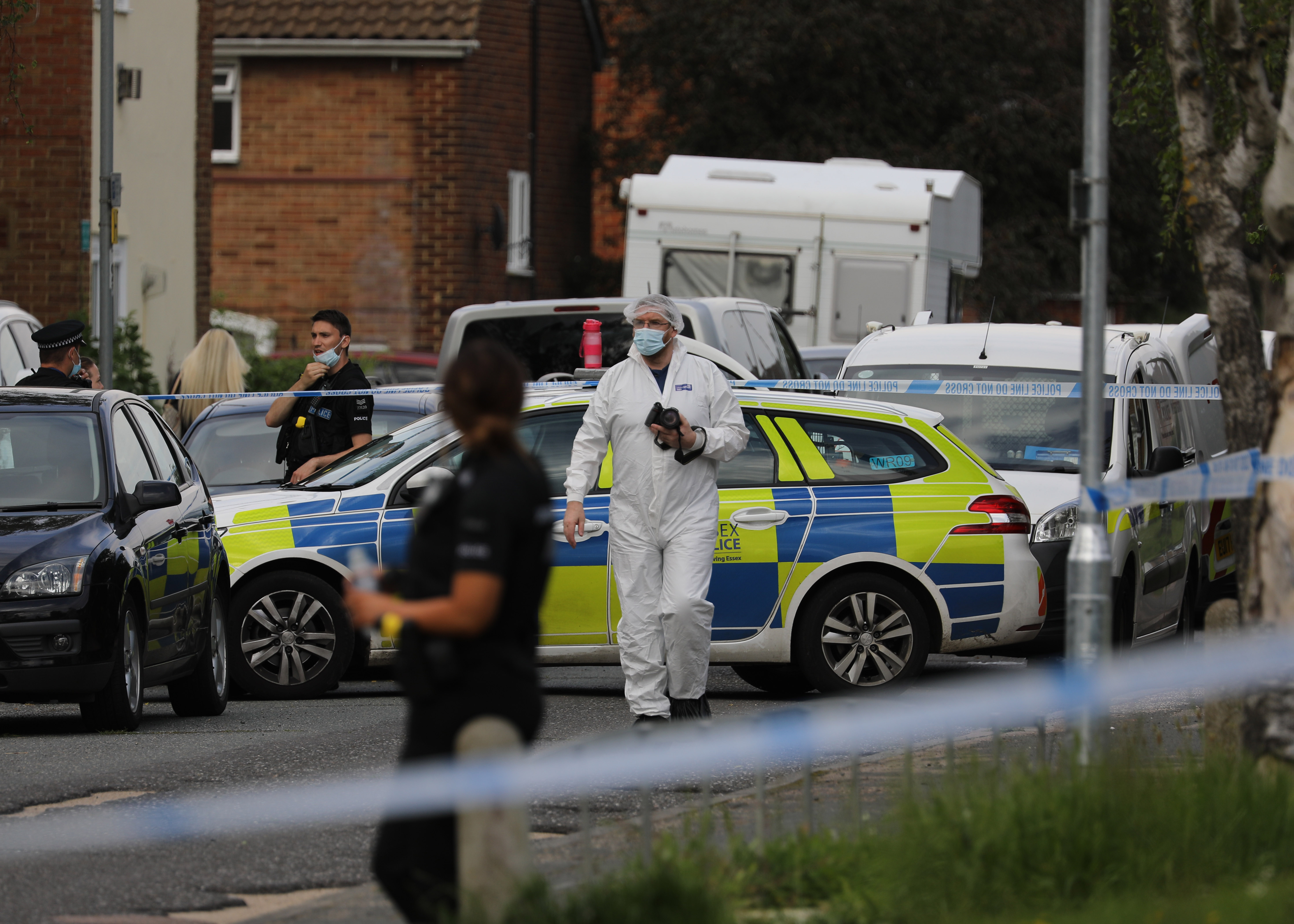