Home » Man, 20, 'bought 40cm knife off Snapchat for £20' before 'murdering' victim then throwing blade into the grass

A MAN allegedly bought a 40cm knife off Snapchat for £20 before stabbing someone to death and then throwing the blade away. 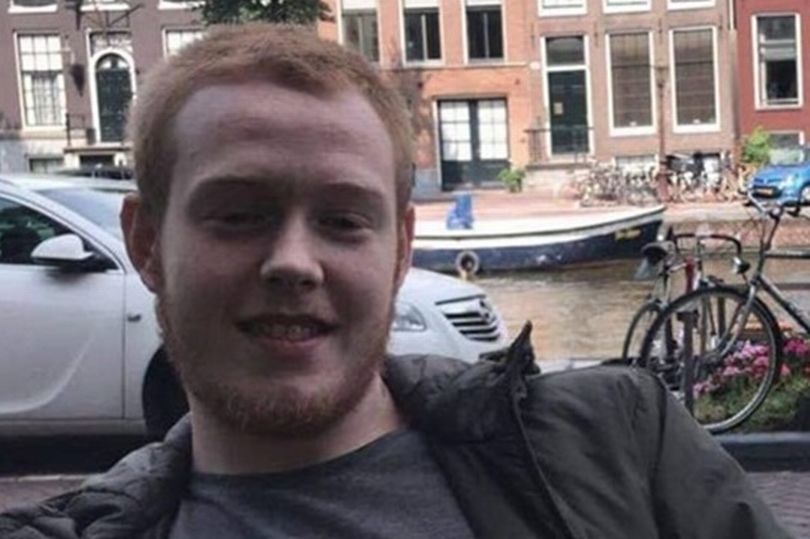 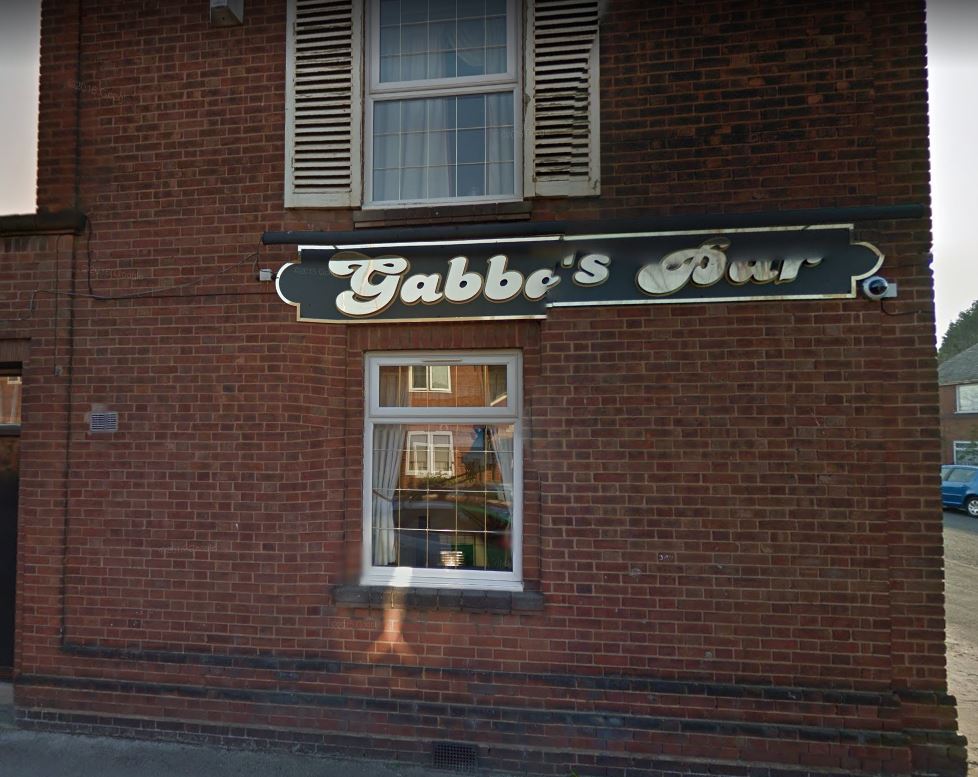 Sanderson, who denies the charge, allegedly bought the knife earlier that day, the Express & Star reported.

A jury at Birmingham Crown Court heard yesterday that Sanderson had arranged to buy the 30 to 40cm-long knife through Snapchat.

Sanderson allegedly hid the knife in thick grass near his home, the court heard.

At 9.39pm that night, Sanderson allegedly left his house and picked up the knife – putting it in his waistband – before meeting his friends, including co-defendants Kamron Reid and Joseph Till.

The group walked past Gabba's Bar and Sanderson said he had intended to go home.

Instead, he went into the back garden of Kamron Reid's home.

Michael Duck QC, defending Sanderson, asked: “At Kamron Reid’s did you tell anyone you were in possession (of the knife) or show it to anyone else?”

The court heard that Sanderson then went back to the road where Gabba's Bar was with Reid and Till.

Sanderson said a group came towards him and his friends, and he then took the knife out from his waistband and held it behind his back.

“I was holding the blade upwards to conceal it,” Sanderson said.

“Why were you trying to conceal it?” asked Mr Duck.

“I was not sure whether the other group had knives or not,” Sanderson said.

Sanderson said during the confrontation between the two groups one of Shane Mayer's friends said “get the dotty” which Sanderson said he thought meant “grab the shotgun”.

“I have already been shot at once. I don’t want to be shot at again," Sanderson said in court.

Sanderson said he hit Mr Mayer's friend and the court was shown CCTV video of a struggle between Sanderson and Mr Mayer.

“We held onto each other’s jumpers,” Sanderson said.

“I was trying to release myself by pushing him – I was swinging him about.”

“Do you accept that it was when you came together with Mr Mayer that he received the injuries he suffered?” asked Mr Duck. “Yes,” replied Sanderson.

Mr Duck said: “Were you aware of the blade coming into contact with Mr Mayer?" Sanderson said: “No.”

Mr Duck added: “Were you aware that Mr Mayer had sustained injuries?

Sanderson replied: “Not at this point.”

After “chasing” one of Mr Mayer's friends to keep him away, Sanderson said he ran back towards his house.

He said he was aware that people had seen the knife and “did not want to stick around”.

The court heard he then got rid of the knife in bushes in the same grassy area that he had retrieved it from earlier.

“I literally just chucked it,” Sanderson told the court.

He said a spotlight in the area caused him to notice blood on his jumper, which he then took off.

When he arrived home, where his mother and sister were, he went to his room and put his clothes in the washing machine.

Sanderson said he started to think he “could have caught Shane" with the knife.

“You recognise that you may have caused Mr Mayer injury,” said Mr Duck. "Did you learn more about what happened at Gabba’s Bar?”

Sanderson said: “Not straight away.”

When Mr Duck asked him when he learnt more about what happened, Sanderson replied: “The next day.”

“When did you become aware Shane Mayer had died?” asked Mr Duck.

“It would be couple of days after,” said Sanderson.

“Did you ever intend to seriously injure or kill Mr Langston or Mr Mayer?” asked Mr Duck.

Shane Mayer died in hospital three days after the confrontation due to groin injuries.

Sanderson has already pleaded guilty to two counts of possessing a knife – on the evening of the alleged attack, and three months earlier when a taxi driver was attacked near a pub in Walsall.

Sanderson denies a charge of wounding in relation to the second incident.

The other defendants charged with Mr Mayer’s murder are Lewis Green, 21,Joseph Till, 21, and Kamron Reid, 20.

They all deny murdering Mr Mayer, and possessing a bladed article. Green admits carrying a hammer.