MAJOR events could be banned and schools closed in the coming weeks after Britain started slipping into the next stage of the coronavirus crisis.

Chief Medical Officer Professor Chris Whitty this morning confirmed there would be more cases confirmed today – and said the country is now sliding into the "delay" phase of Boris' battle plan. 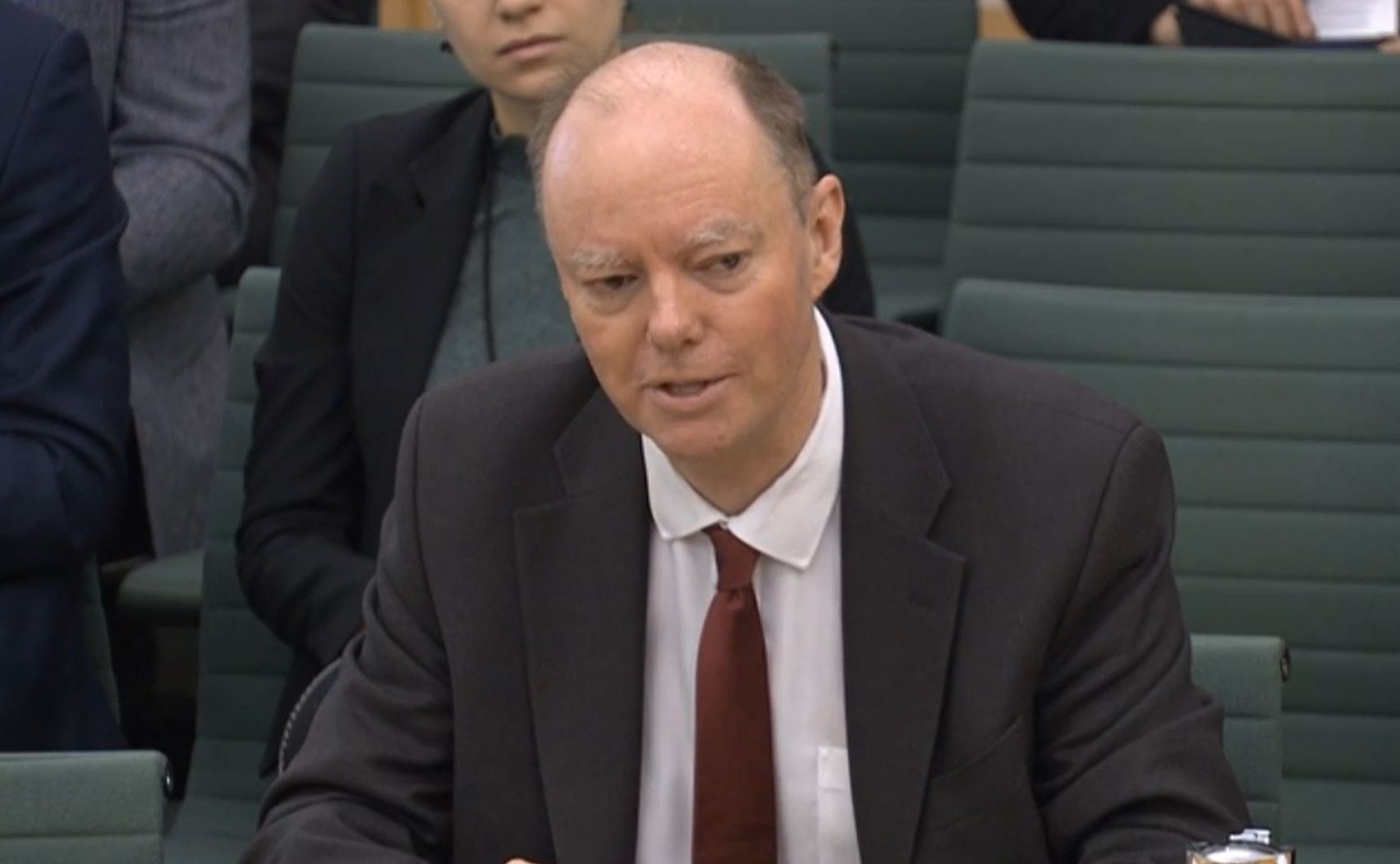 He said this morning that the "timing is critical" for any major decisions that would have a huge impact on society.

Government sources stressed "we're not there yet for banning public gatherings" and experts are still mulling over whether it would work.

Professor Whitty told MPs today "We have moved from a situation where we are mainly in contain, with some delay built in, to we are now mainly delay."

This means health chiefs believe it is inevitable the virus will spread across the country and efforts will be made to slow it down, rather than stop it.

And he added: "We are very keen to not intervene at the point we absolutely have to minimise the social and economic impact on people."

He warned that it was now highly likely that there was community transmission in the UK at the moment – meaning people who have not travelled abroad could get the disease.

Professor Whitty – who is helping to advise the Government on what action to take next – said older people will likely be told to stay away from public crowds as the epidemic steps up.

He said: "We may make advice for older citizens to avoid crowded areas, which might include [the House of Commons]."

Brits have been warned scores of people are likely to die from the virus, especially elderly and vulnerable patients.

Professor Whitty warned MPs mortality rates among the elderly across the world has been around 'eight or nine percent'.

Jimmy Whitworth, of London School of Hygiene and Tropical Medicine, said today: "We are in unchartered territory.

"The mortality rate in the over 80s is something like 20 per cent.

"Even if you’re young it does not mean you will get a mild illness. We have seen apparently young people die from this." 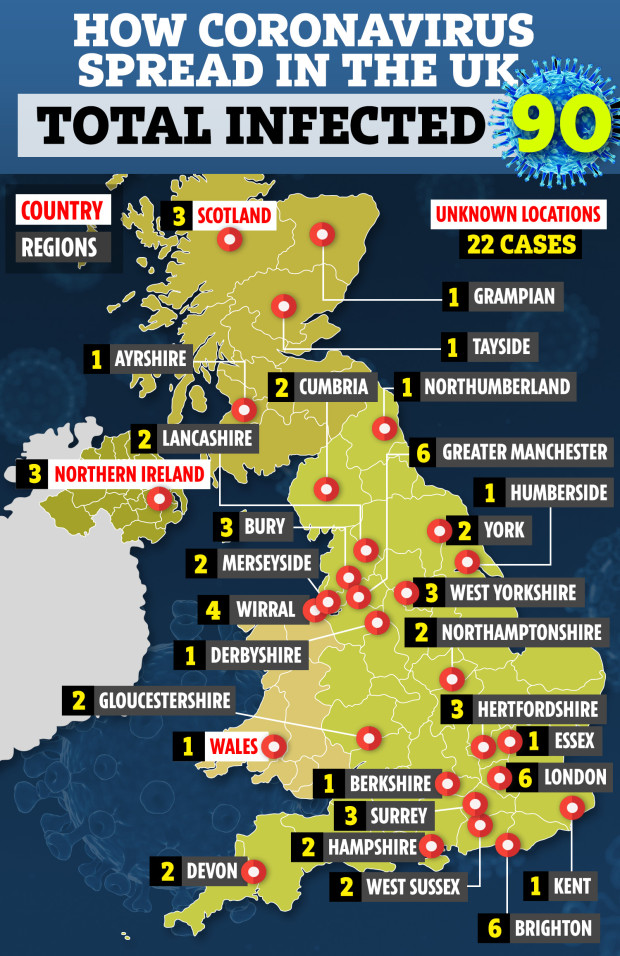 What is the delay phase and what could happen in it? 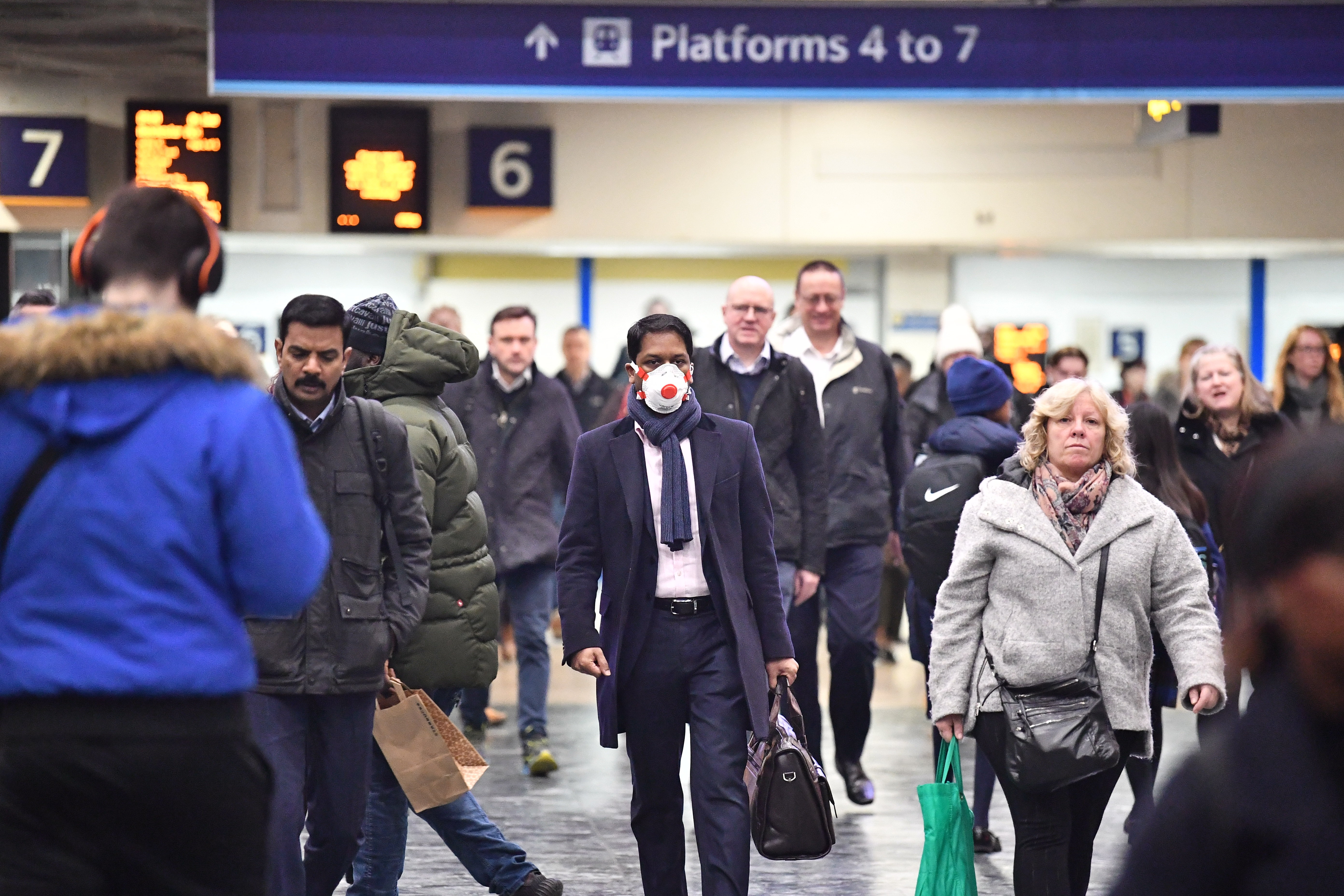 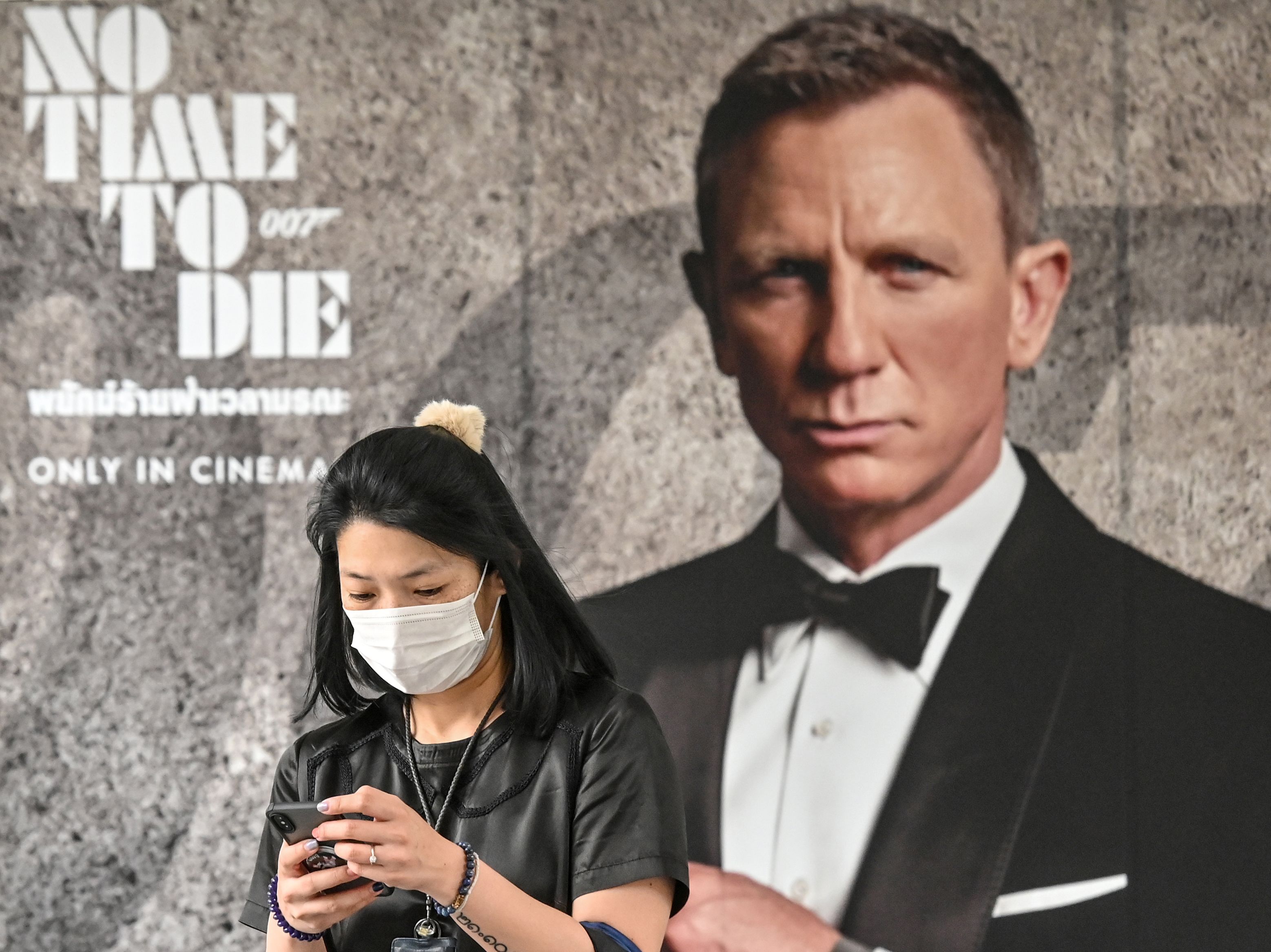 Two cases were confirmed in Ribble Valley, Lancashire, after a couple returned from an Italian break.

One confirmed case in Scotland is understood to work at Aberdeen-based Food Standards Scotland. It is not known what duties the employee had carried out after returning from Italy.

Kingston Academy in Surrey became the latest school to confirm a pupil has tested positive for coronavirus after recently returning from an affected area overseas. 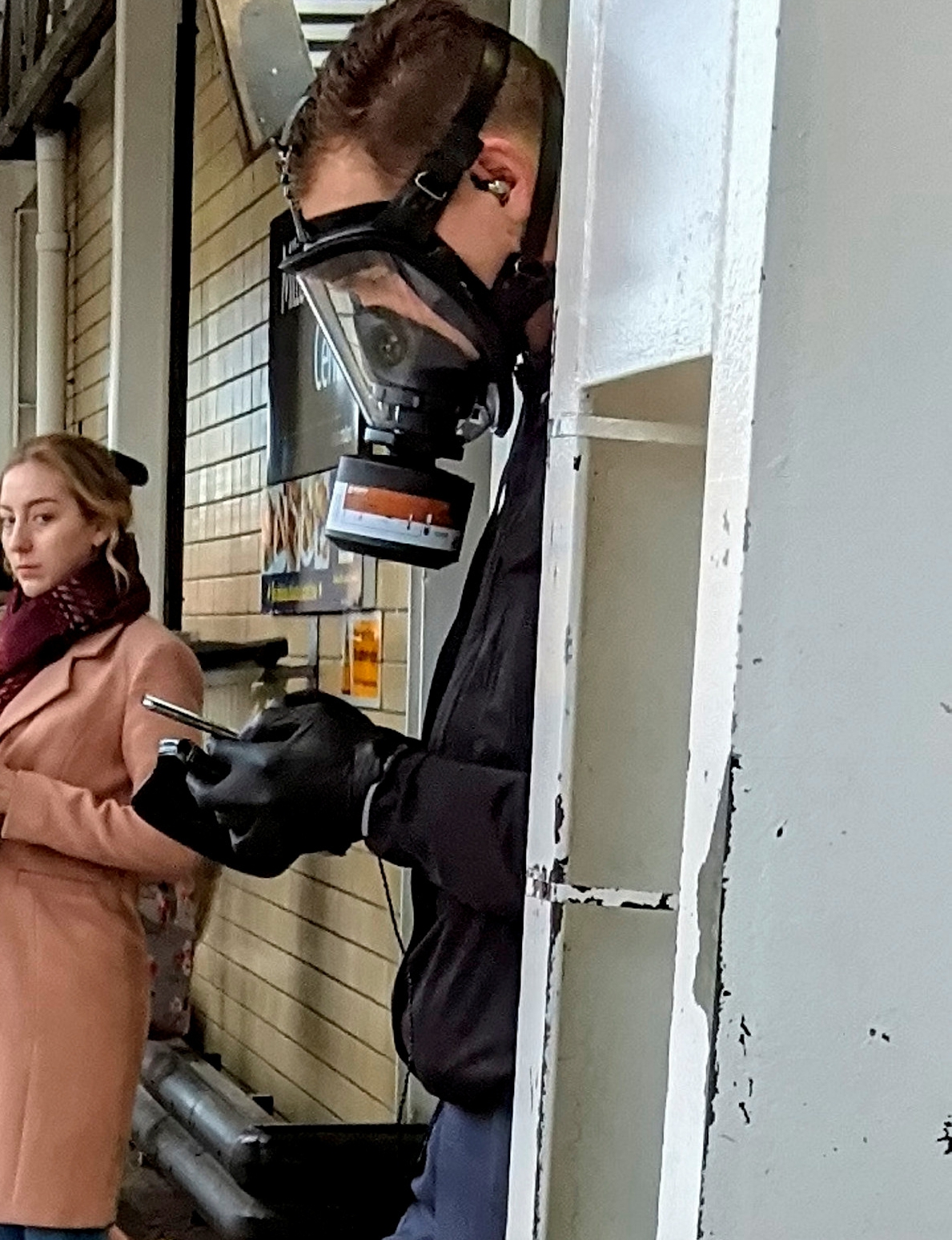 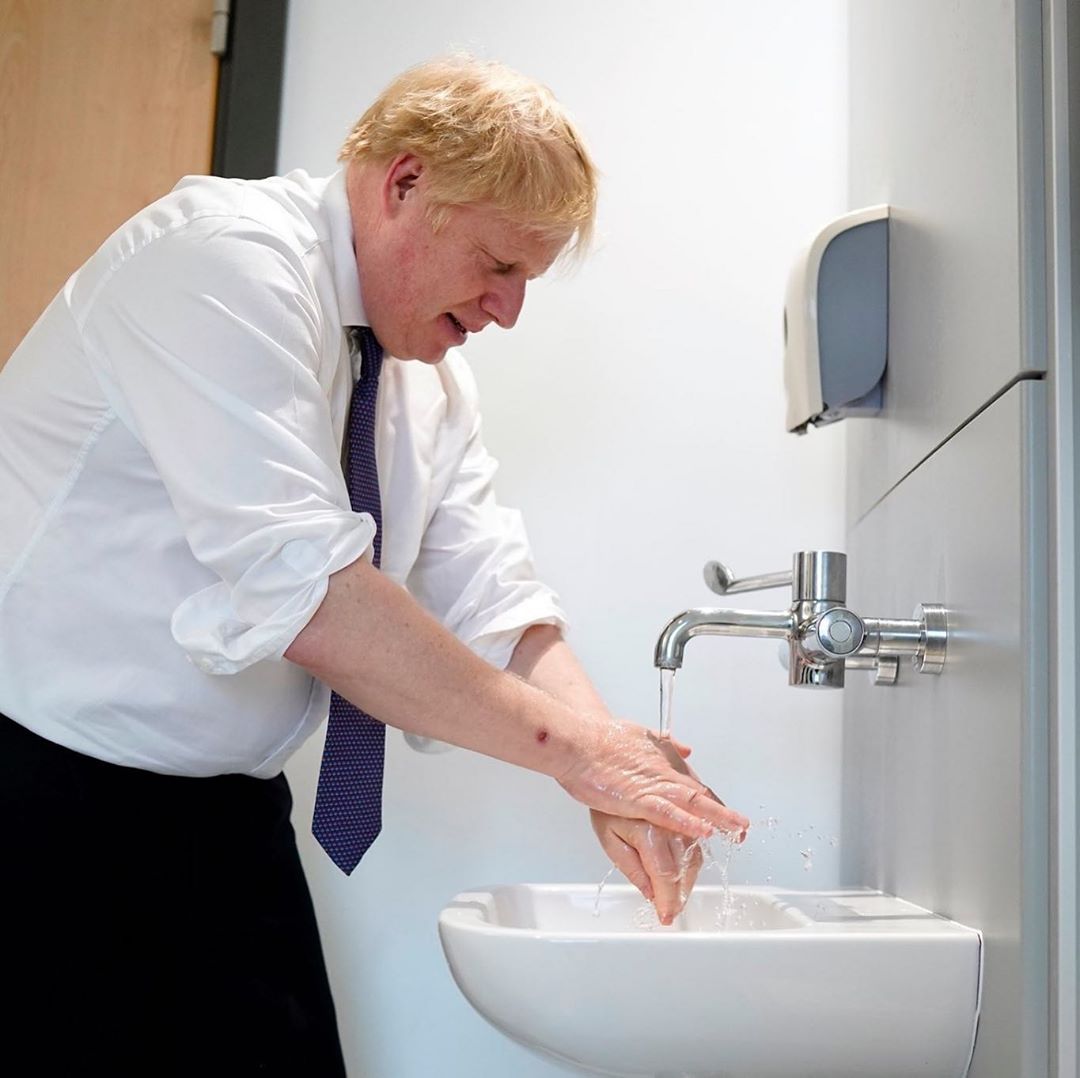