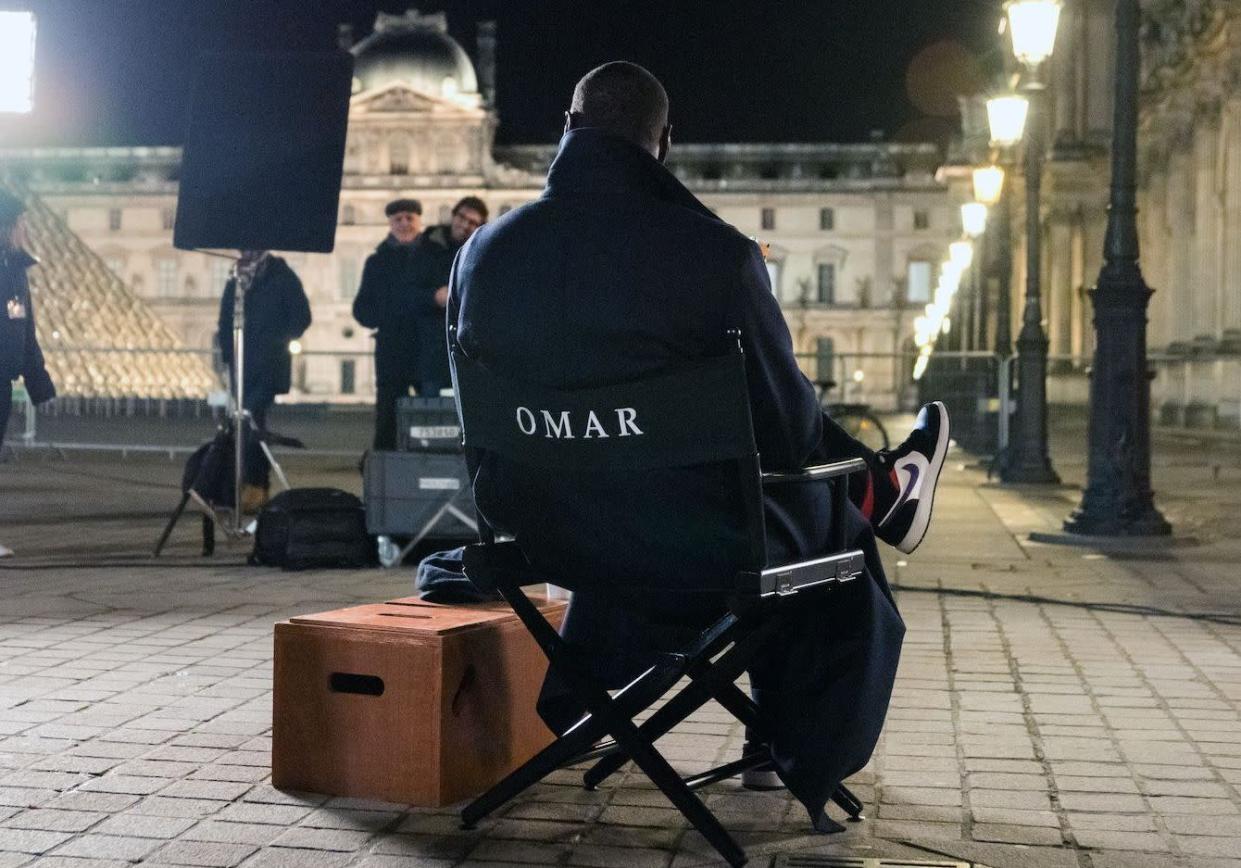 Just one day after thieves stole more than $200,000 worth of props from “The Crown” set on Feb. 24, Netflix became victim to a second heist during the French shoot for “Lupin.”

Variety has confirmed that a robbery took place in a neighborhood in Nanterre, on the outskirts of Paris, where the hit show was being filmed. Following a short hiatus, filming resumed on Monday (Feb. 28).

Part 3 of “Lupin” was shooting with Omar Sy when approximately 20 people who had their faces covered broke onto the set after throwing mortar fireworks, according to the news outlet AFP. An estimated €300,000 ($333,000) worth of equipment was stolen, per the report.

Netflix confirmed the news to Variety, saying that “there was an incident on Feb. 25 while filming the upcoming season of ‘Lupin.’ Our cast and crew are safe and there were no injuries.” An investigation was launched by the authorities of Nanterre.

Only a few hours after the attack, Sy was on stage at the Cesar Awards to celebrate the 10th anniversary of the smash hit comedy “Intouchables” which earned him a Cesar prize for best actor.

The highly anticipated third instalment of “Lupin” sees Sy reprising his role as Assane Diop, a character inspired by the world-famous gentleman thief and master of disguise, Arsène Lupin. Produced by French studio Gaumont, the show is Netflix’s second biggest international hit after “Squid Game.” Sy was all smiles when he announced the start of filming in November with a selfie and a caption that read, “Feels good being home! Lupin, Part 3, now in production.”

The French robbery came quickly on the heels of “The Crown” drama.

As much as $200,000 worth of props were stolen from the set of the hit royal series. The theft occurred when three vehicles were broken into in a lorry park in Mexborough in Yorkshire while a unit was shooting nearby. Netflix said the incident did not affect the production.