A LOUISIANA officer faces a third-degree rape charge after being accused of coercing a woman into having sex with him in exchange for letting her off a speeding ticket.

Port Barre officer Darwin Fontenot, 21, admitted to having consensual sex with the woman after he stopped and propositioned her on March. 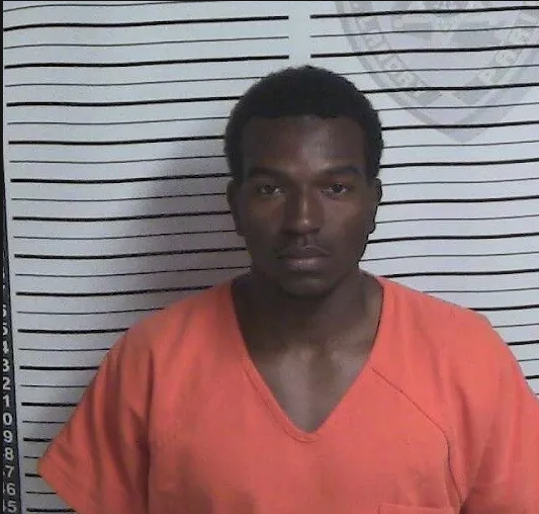 Fontenot was charged with malfeasance and sexual activity between an authority figure and someone in custody after the woman complained to Sheriffs on April 27.

Port Barre Police Chief Deon Boudreax said: “The public holds law enforcement to a high standard and so do I.

"Whether the sexual interaction was consensual or not doesn’t justify it. I will not tolerate such unprofessional behavior from our police officers."

Fontenot was released Saturday on bond and was placed on "administrative leave until termination." according to the Lafayette Daily Advertiser. 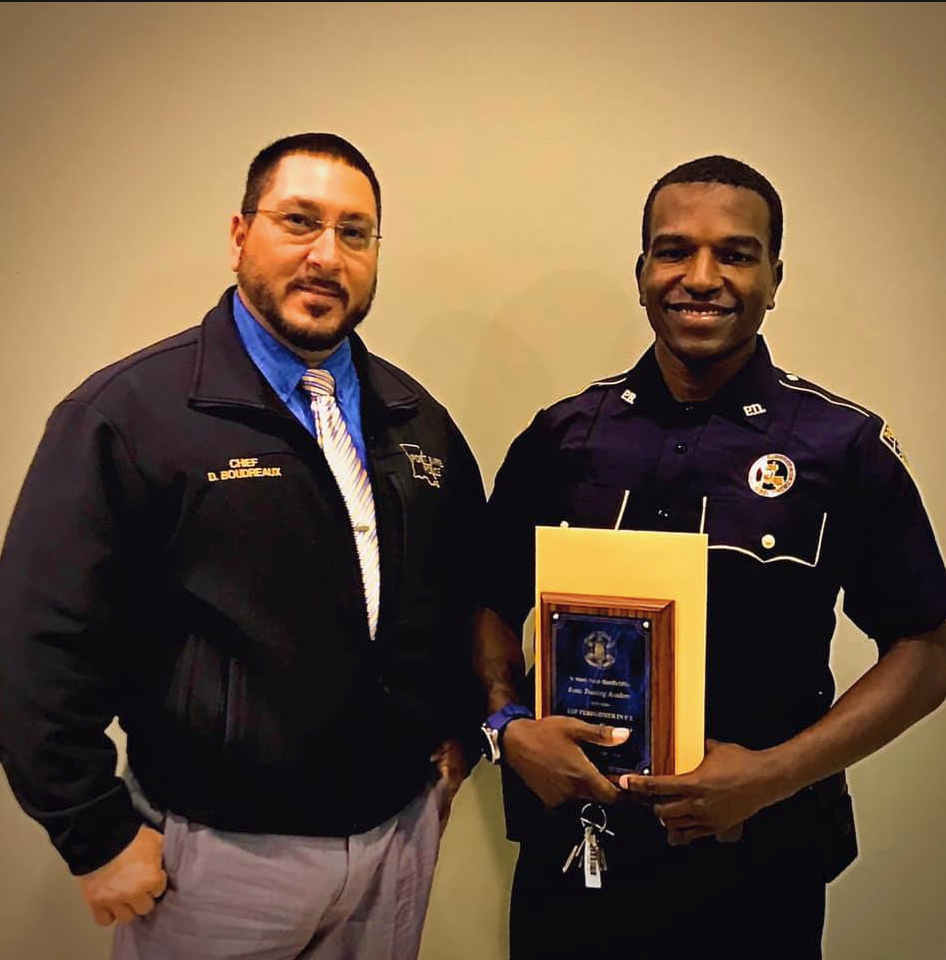 The Chalmette woman accused Fontenot of forcing her to have sex after stopping her on U.S. 90 for speeding on March 10.

The woman said she and Fontenot "engaged in sexual activity," according to the release derived from the St Landry Sheriff's Office investigation into the allegations.

Boudreax said: "When I spoke to Fontenot this morning, he admitted he did engage in sexual activity with the complainant but stated the two met up after he was off duty."

"Even if he was off duty, it doesn't make it right. An officer, nor any public servant, should engage in that type of activity of exchanging sexual favors for leniency."

Fontenot was a St. Landry Parish Sheriff corrections officer prior to working for Port Barre and has been with the Port Barre department for around 18 months.

"It's a sad day when we have to arrest one of our own, but wrong is wrong," Bodreaux said.

"Police officers are trusted with great power and responsibility to do what is right and to be the wedge between right and wrong. That trust is tarnished when officers are unprofessional.”