Home » World News » Lou Gehrig speech: What did he say and why is Lou Gehrig disease named after him?

TWO years before his death Lou Gehrig, the Iron Horse of baseball made one of the most memorable speeches in the history of sports.

But what did he say and why is Lou Gehrig disease named after him? 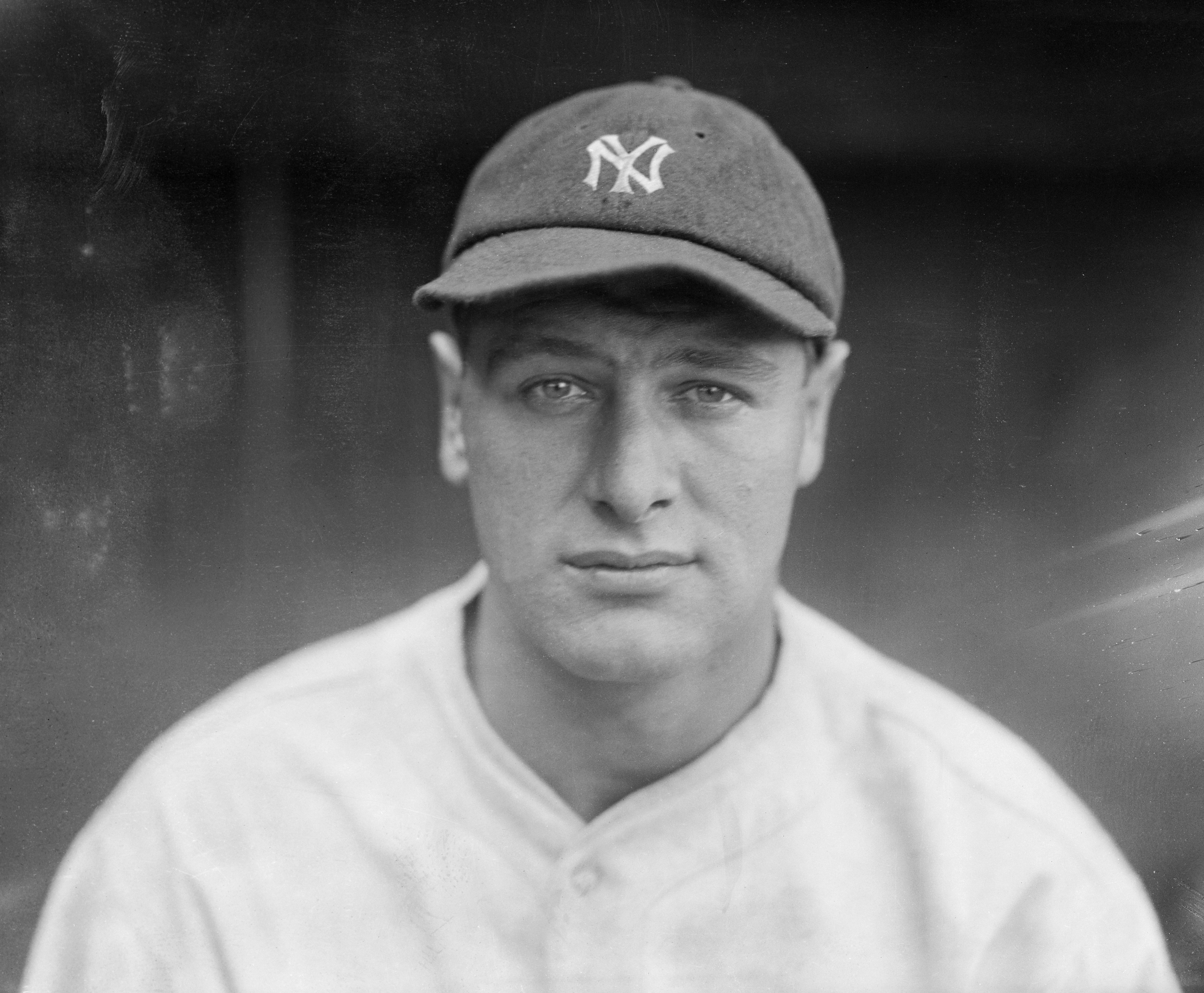 Who is Lou Gehrig?

Lou Gehrig was a baseball first baseman who played 17 seasons in Major League Baseball (MLB) for the New York Yankees from 1923 to 1939.

His 2,130-game streak earned him the nickname Iron Horse.

He was an All-Star seven consecutive times, a Triple Crown winner and an American League (AL) Most Valuable Player twice.

He was forced to retire due to amyotrophic lateral sclerosis or Lou Gehrig disease at the age of 36.

What did Lou Gehrig say in his speech?

Two weeks after he retired Gehrig delivered his iconic "Luckiest Man on the Face of the Earth" speech to a sold-out crowd at Yankee Stadium on July 4, 1939.

He said: "Fans, for the past two weeks, you've been reading about a bad break.

"Today I consider myself the luckiest man on the face of the earth. I have been in ballparks for 17 years and have never received anything but kindness and encouragement from you fans.

"When you look around, wouldn't you consider it a privilege to associate yourself with such fine-looking men as are standing in uniform in this ballpark today? Sure, I'm lucky.

"Who wouldn't consider it an honor to have known Jacob Ruppert? Also, the builder of baseball's greatest empire, Ed Barrow?

"To have spent six years with that wonderful little fellow, Miller Huggins?

"Then to have spent the next nine years with that outstanding leader, that smart student of psychology, the best manager in baseball today, Joe McCarthy? Sure, I'm lucky.

"When the New York Giants, a team you would give your right arm to beat, and vice versa, sends you a gift – that's something.

"When everybody down to the groundskeepers and those boys in white coats remember you with trophies – that's something.

"When you have a wonderful mother-in-law who takes sides with you in squabbles with her own daughter – that's something.

"When you have a father and a mother who work all their lives so you can have an education and build your body – it's a blessing.

"When you have a wife who has been a tower of strength and shown more courage than you dreamed existed – that's the finest I know.

"So I close in saying that I might have been given a bad break, but I've got an awful lot to live for. – Thank you."

What is Lou Gehrig disease?

The disease attacks nerve cells in the brain and spinal cord and motor neurons, which control the movement of voluntary muscles, deteriorate and eventually die.

As the brain can no longer control muscle movement, muscles gradually weaken.

Motor neuron loss continues until the ability to eat, speak, move, and finally breathe is lost and eventually causes paralysis.

Why is Lou Gehrig disease named after him?

In June 1939, Gehrig was diagnosed with ALS which is when the condition started becoming known as Lou Gehrig's disease.

Patients usually live a few years after the diagnosis- Gehrig died in 1941, two years after after he shoed symptoms.

Currently there is no cure for ALS and treatment is targeted at improving the symptoms.