Home » Lori Vallow, Chad Daybell appear in court after murder charges in deaths of her children 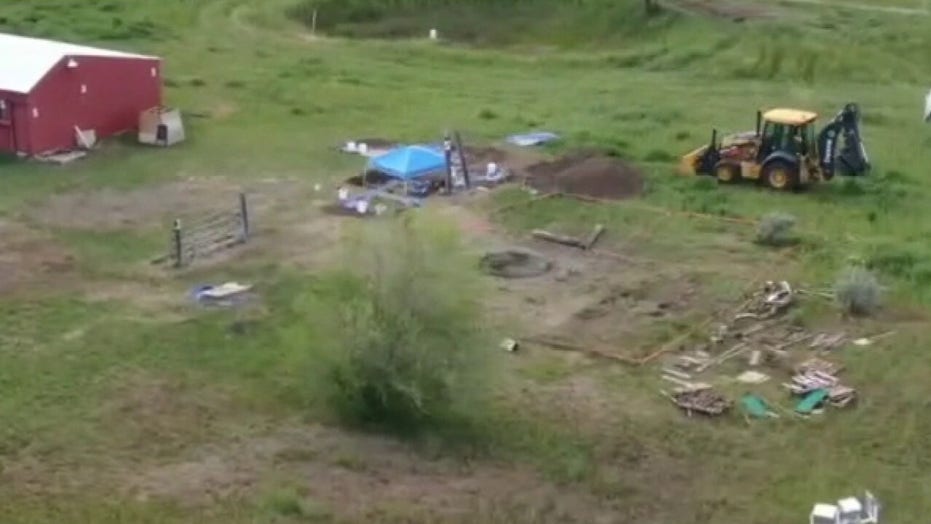 Lori Vallow, the Idaho woman accused of killing her two kids, and her new husband, Chad Daybell, were in court on Wednesday for their first appearance since the news that both have been charged with murder in the bizarre case intertwined with doomsday-themed religious beliefs.

Daybell made his initial appearance in court Wednesday morning local time alongside his attorney. He wore a white shirt and a red tie with his hair slicked back and spoke only when prompted by Judge Faren Eddins. He waived a formal reading of his indictment and was not offered bail. His official arraignment is scheduled for the morning of June 9.

Meanwhile, Vallow appeared only briefly, with her hair down, wearing a blue face mask and a blue shirt. She did not speak and her initial appearance was cut short due to “exigent circumstances” brought to the judge beforehand, Eddins said. Additional details regarding the reasoning were not clear. The new date for her initial appearance was not immediately specified.

Prosecutors announced murder charges against Lori Vallow, 46, and her husband, Chad Daybell in the deaths of her two children. (Madison County Sheriff’s Office)

Daybell also faces a first-degree murder charge for the death of his former wife, Tamara “Tammy” Daybell, and two counts of insurance fraud. Vallow was also hit with a grand theft charge related to the social security benefits for her children, according to court papers shared online by East Idaho News.

Both suspects were already behind bars while awaiting trial on charges that they conspired to destroy, alter or conceal evidence related to Tylee and JJ’s remains. Both have pleaded not guilty.

“We know many members of the community may feel that progress on this case has been slow,” said Lindsey Blake, Fremont County prosecutor. “Due to the ongoing safety restrictions imposed by the courts during the pandemic, we just recently were given permission to present information to the grand jury for their review.”

Tylee and JJ’s remains were discovered in June 2020 buried in Daybell’s backyard in Fremont County, Idaho. The kids disappeared in September 2019 and were not seen for several months before their remains were recovered. Vallow allegedly never reported them missing.