A ZOO on the edge of Leicester's lockdown area has warned they may be forced to carry out a cull on the animals unless they get a government bailout.

Twycross Zoo – famed for housing the PG Tips monkeys – fear the new restrictions will have a chilling effect on the area. 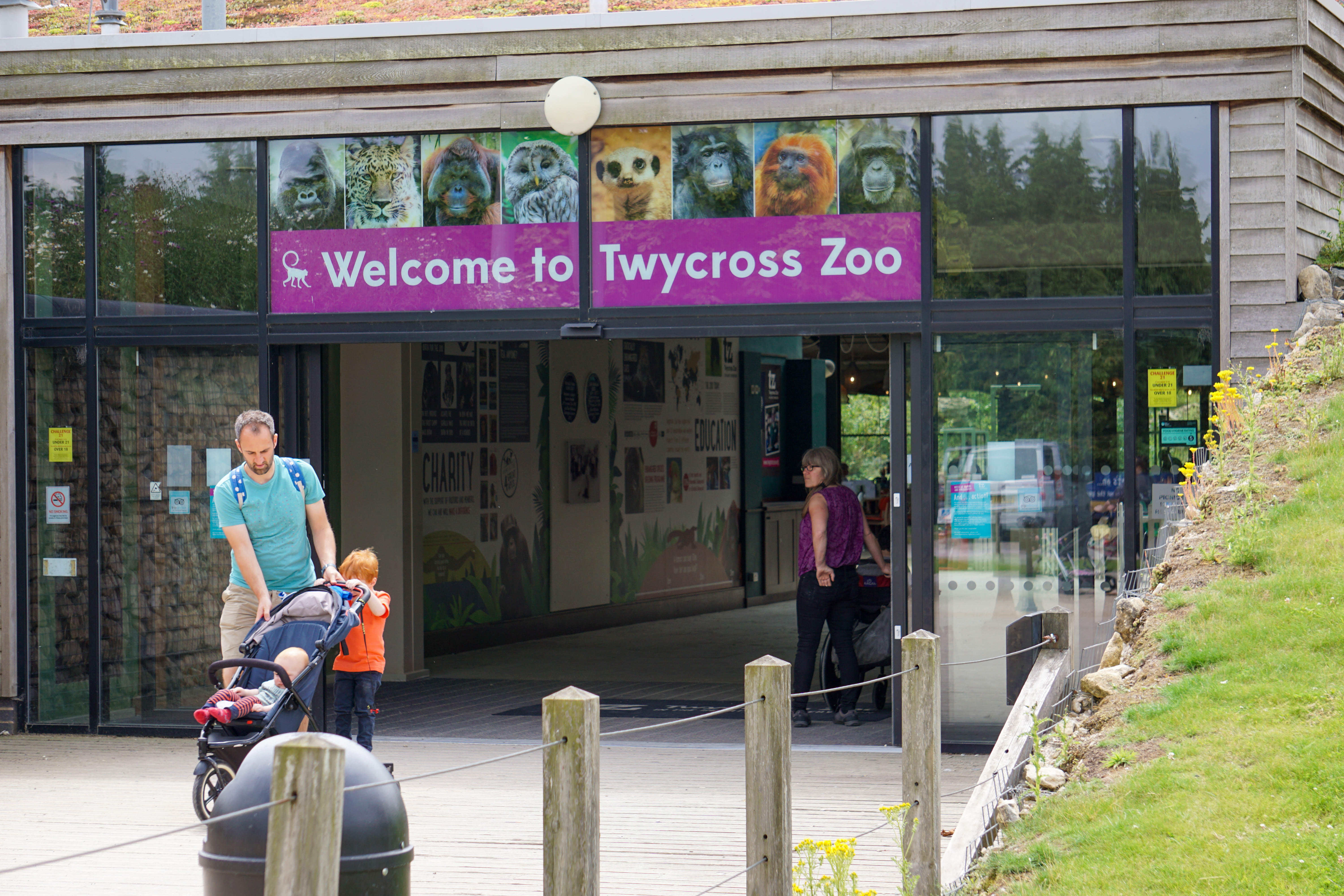 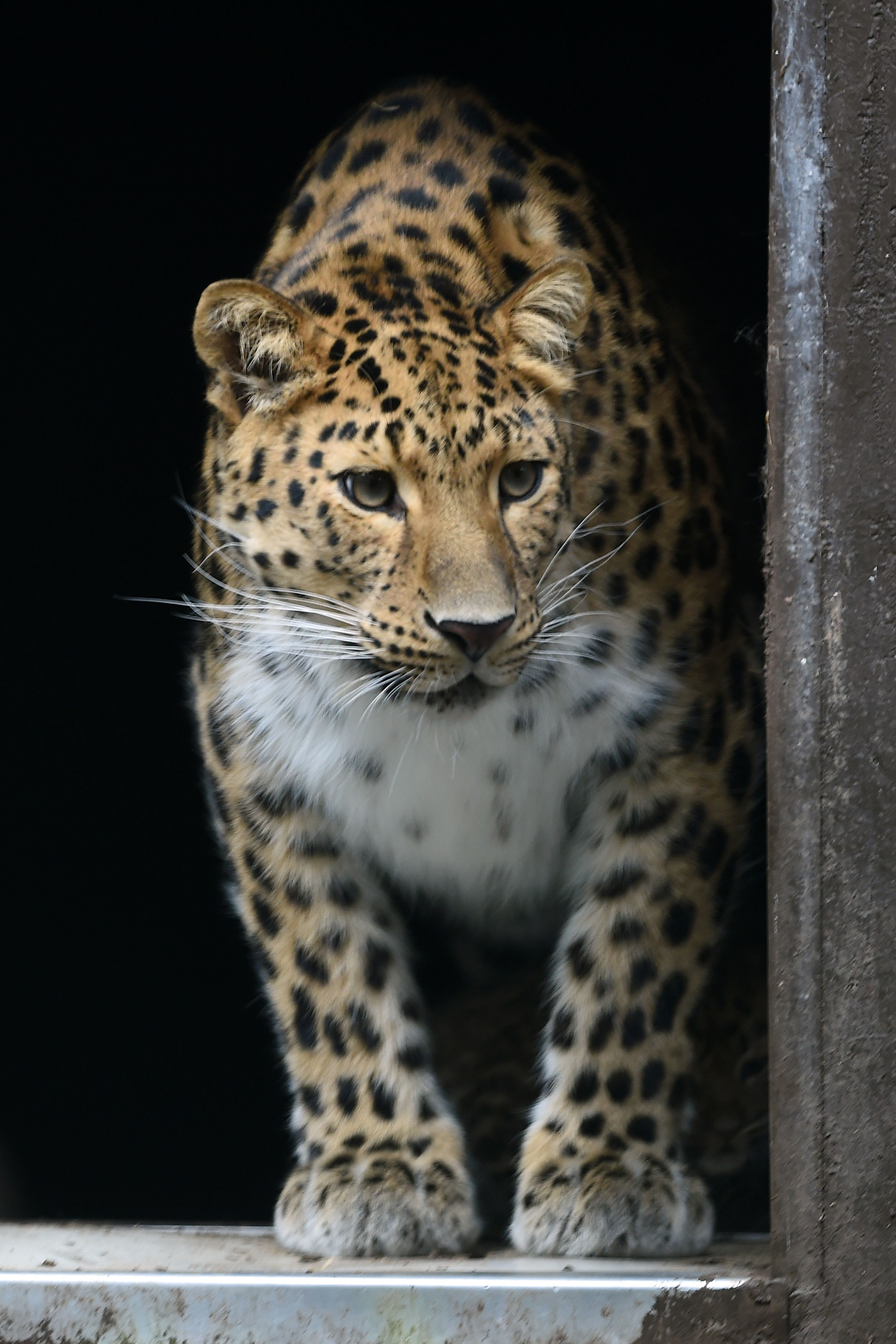 Chief Exec Dr Sharon Redrobe has already revealed they are struggling to cover the £650,000 a month costs and the new lockdown in the area would impact them further.

She said: "The loss of a large collection of endangered species unique in the UK such as Twycross Zoos' would be devastating and when I say loss, dare I say it, potentially a mass cull as we are all in the same boat.

“No other zoo worldwide has the funds to create new enclosures immediately as they cost millions. We are all facing the same ending.”

The lifting of some lockdown restrictions meant that zoos could re-open this month, but Twycross is still struggling to meet its running costs as social distancing rules mean the number of visitors has been limited.

The zoo has also just discovered they are not eligible to apply for a share of the £100million government rescue fund for zoos and aquariums.

Dr Redrobe said that the maximum cap for the rescue fund was low to be helpful for Britain’s largest animal homes, putting their exotic creatures at risk.

She explained: “Whilst £100 million is indeed a large total fund, we were extremely frustrated to discover that we would be legally constrained from meeting the eligibility criteria as it requires us to have too few months' running costs left.

“Moreover the 800-thousand-euro cap is less than one month's running costs and so is woefully inadequate for our needs and places thousands of animals at risk.”

She called on the government to review the criteria for its rescue package so that larger animal parks could also benefit.

Earlier this month, Torquay zoo said animals it could not re-home would have to be euthanised, thankfully the animals were all eventually re-homed as the Wild Planet trust was forced to shut its doors after 20 years. 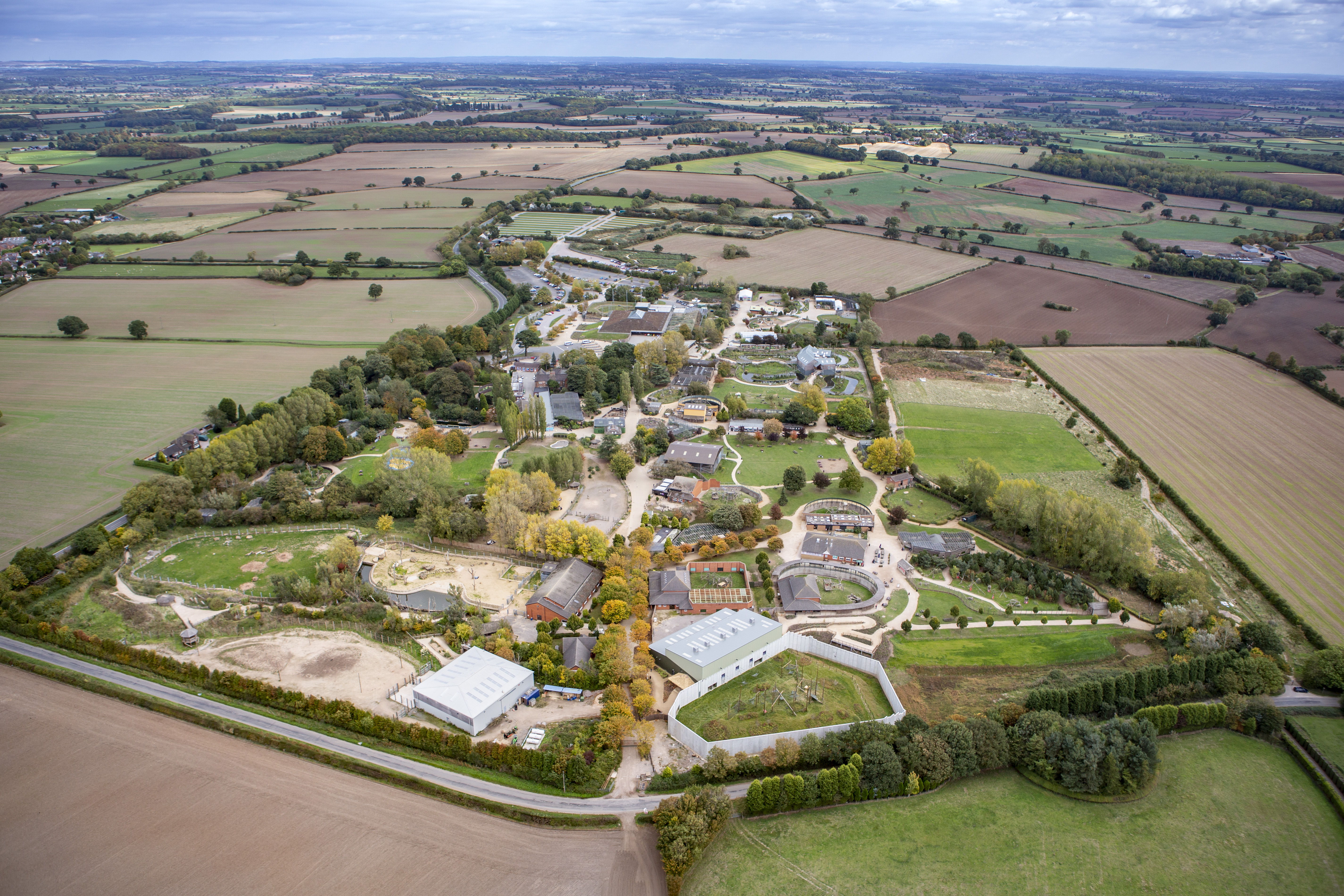