IF CORONAVIRUS fears in the US lead to empty NBA arenas, basketball’s biggest star says he won’t be on the court.

The league outlined the potential for fan-less contests in a memo to teams — but Los Angeles Lakers star LeBron James wouldn’t even consider it. 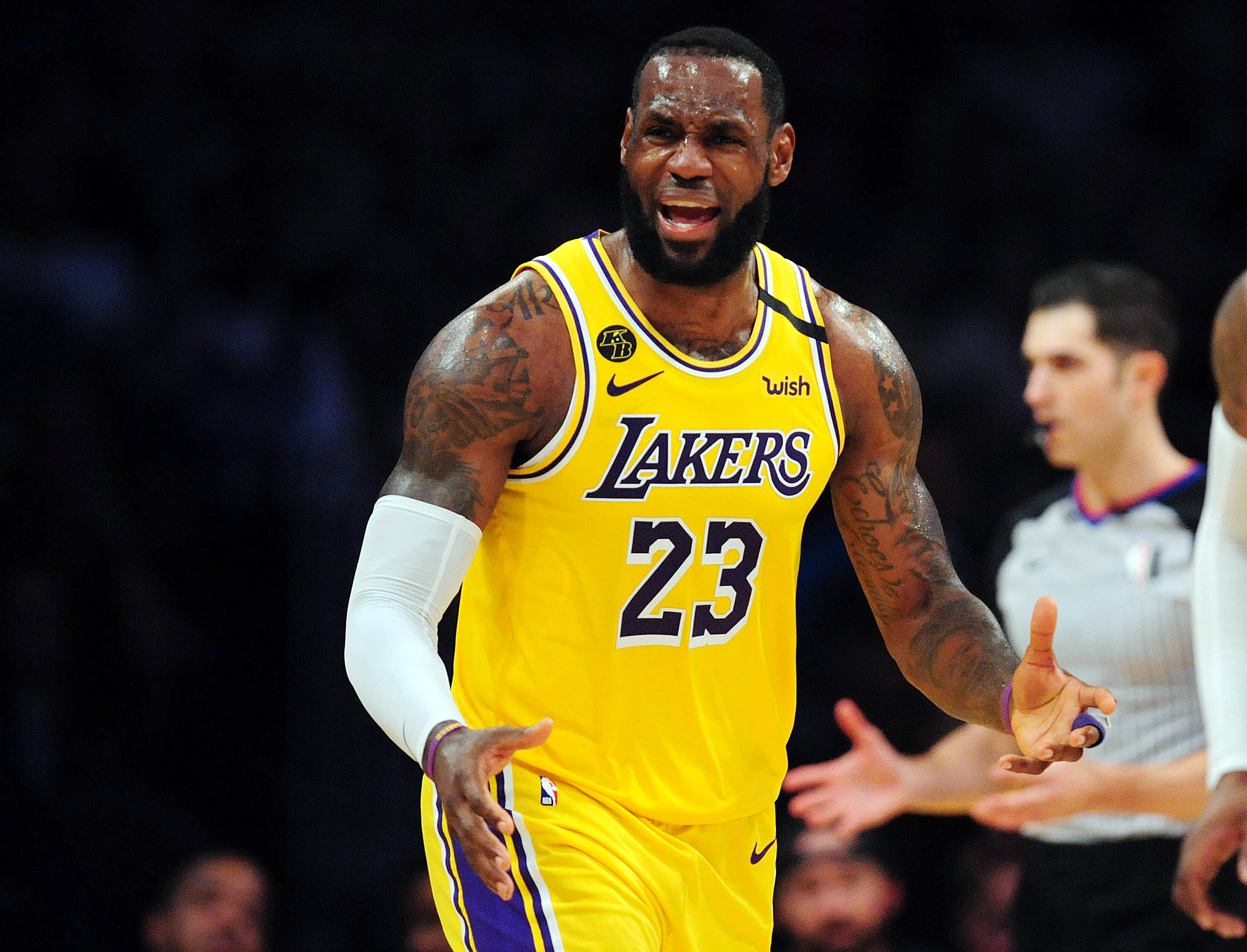 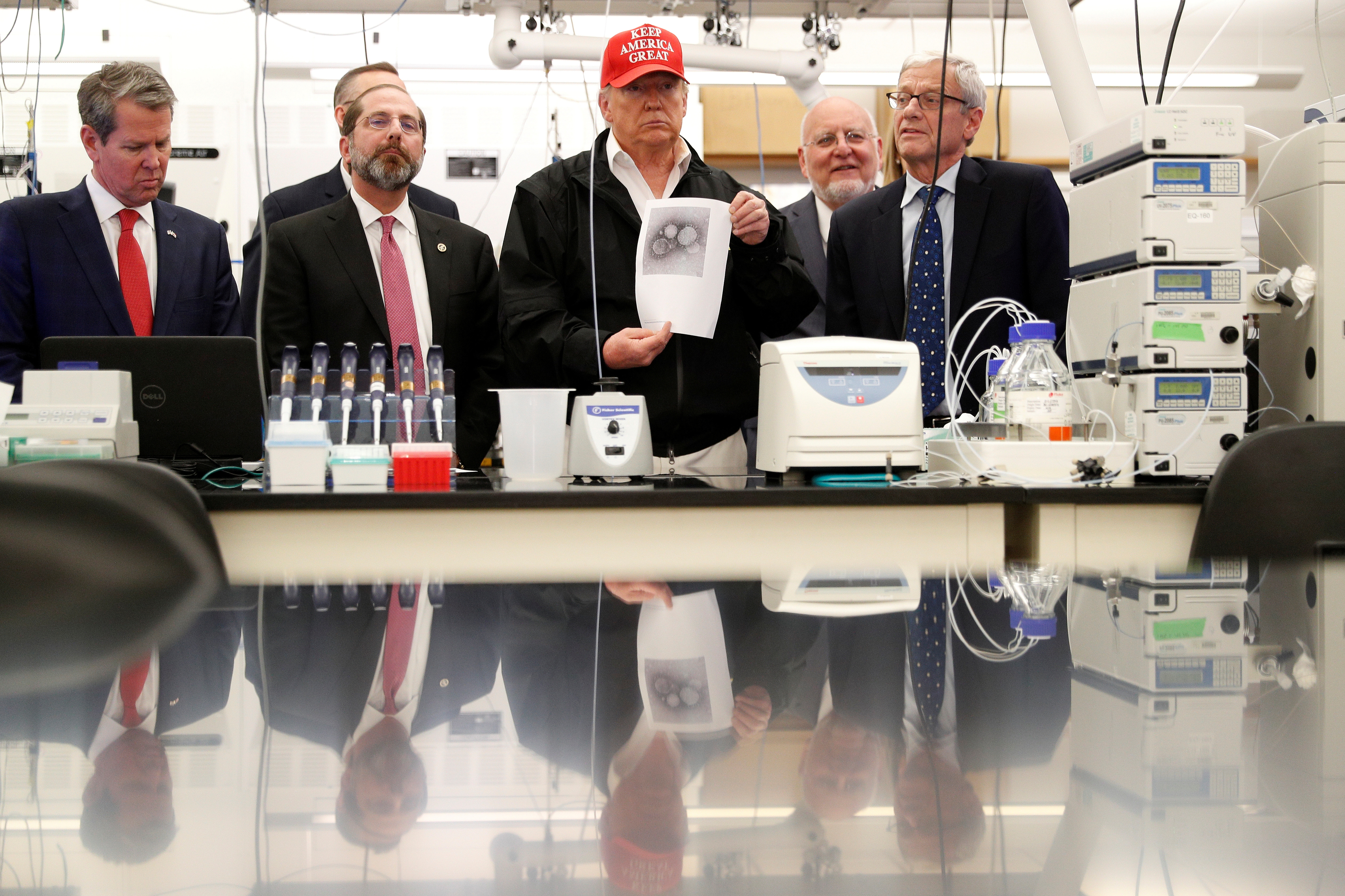 He added: “I ain’t playing if I ain’t got the fans in the crowd, that’s who I play for.”

The NBA memo, as first reported on by The Athletic, outlined the plan “if it were to become necessary to play a game with only essential staff present.”

But James was firm: “So if I show up to an arena and there ain’t no fans in there, I ain’t playing. They can do what they want.”

Concerns of empty sporting arenas come as the deadly coronavirus continues to spread in the US — and fears of catching the virus spreads even faster.

After two deaths in Florida were reported Friday the US death toll now stands at 17 people, many of whom had pre-existing conditions that were exacerbated by the China-born virus.

"We expect that we will see the numbers will continue to rise," Palm Beach health director Dr. Alina Alonso told the Palm Beach Post.

"That's normal. That should not be alarming people."

There have been 14 coronavirus deaths in Washington state, and the other fatality came in California.

The deaths in Florida come after it was revealed that 21 people on a cruise ship off the California coast tested positive for the deadly virus.

A military helicopter crew had lowered test kits onto Grand Princess by rope Thursday and later retrieved them for analysis as the vessel waited near San Francisco. 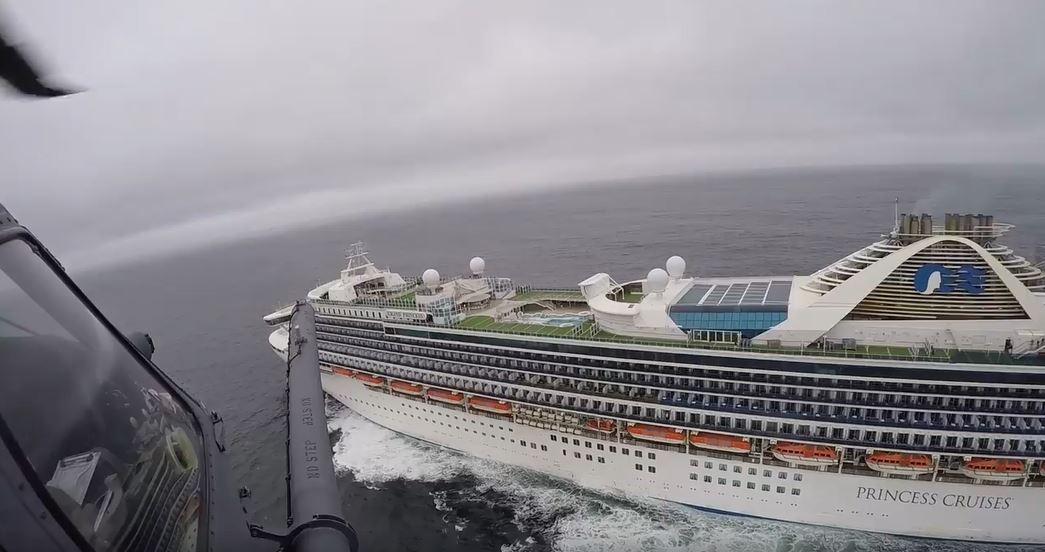 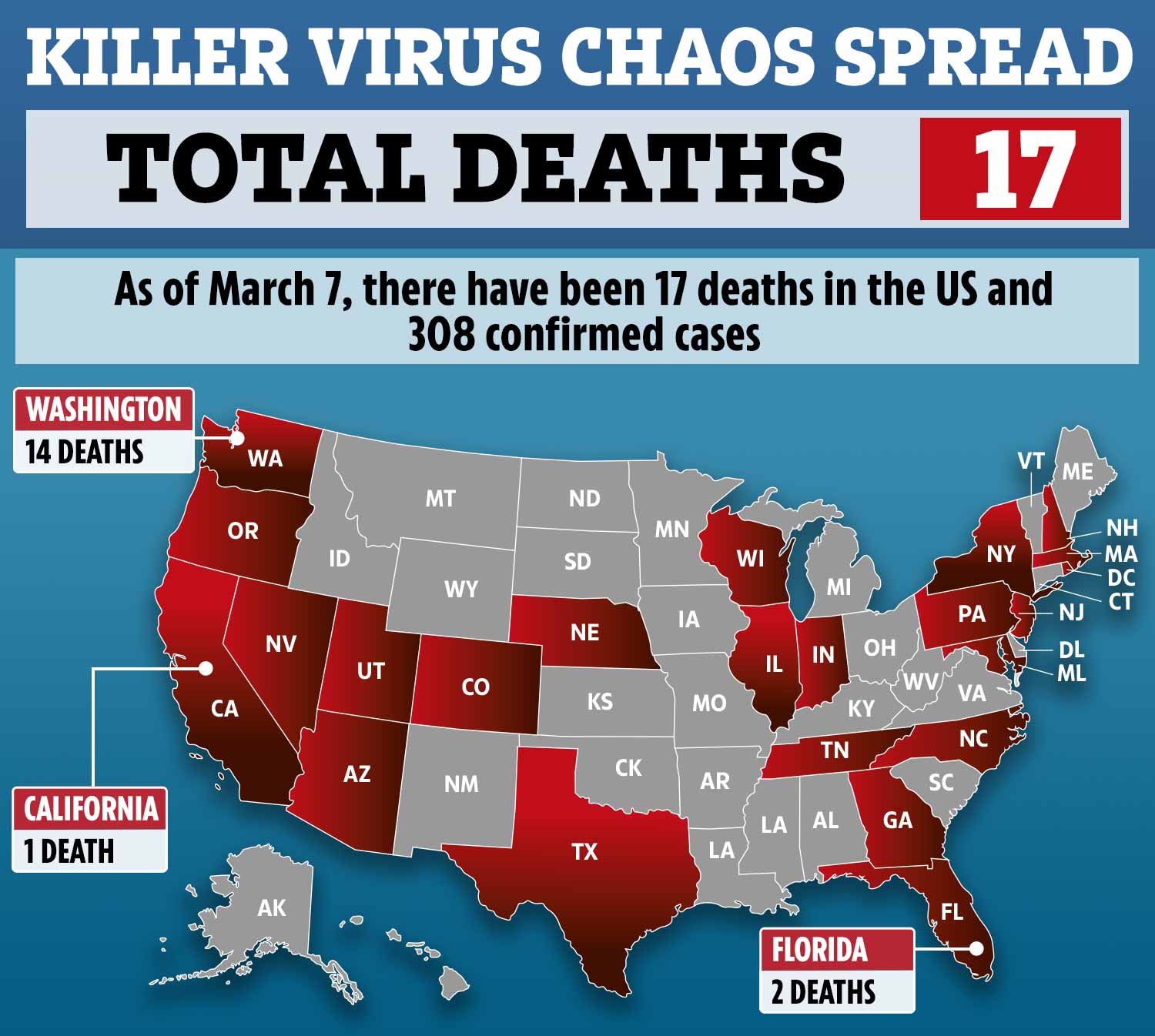 There are about 3,500 passengers and crew aboard the Princess Cruises ship, an apparent breeding ground for a deadly cluster of at least 10 cases during a previous voyage.

"We have developed a plan to bring the ship to a non-commercial port," Vice President Mike Pence said.

"Those who will require medical help will receive it.”

A 71-year-old passenger who was on a previous journey of the ship had died from the coronavirus earlier this week. 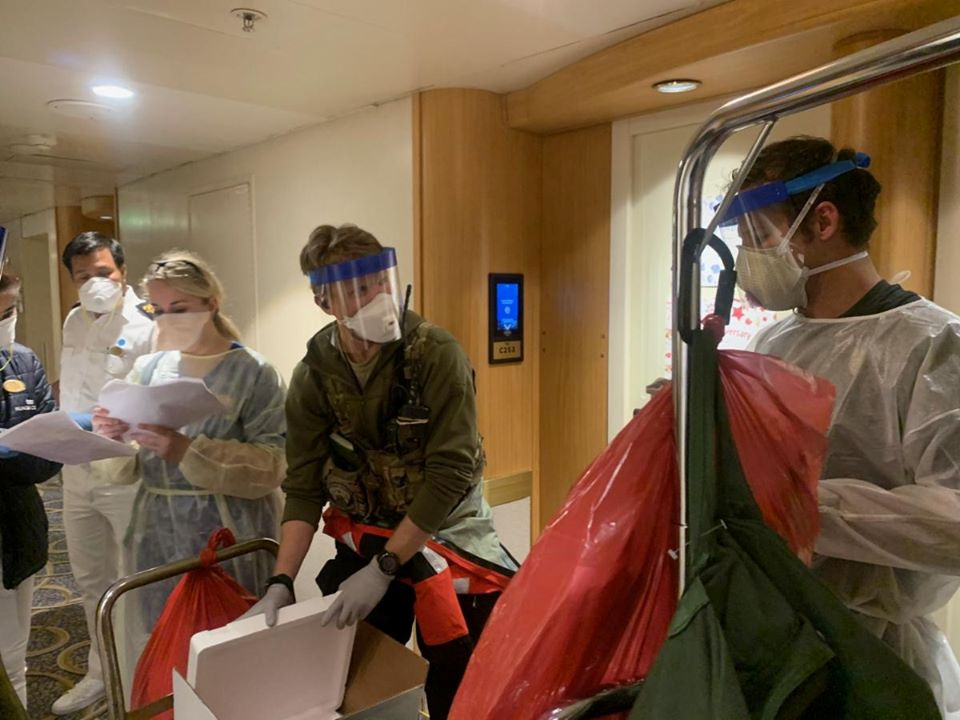 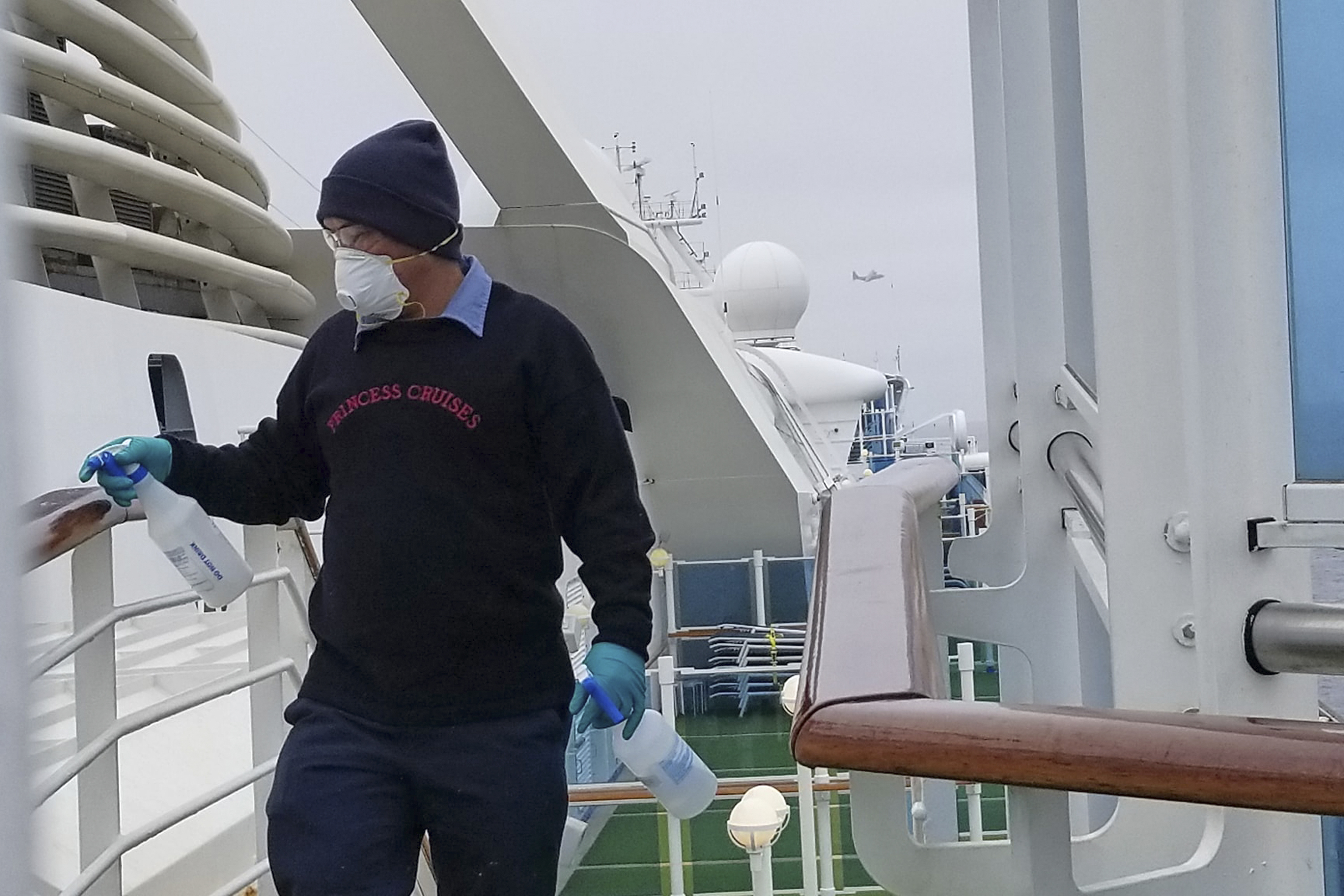 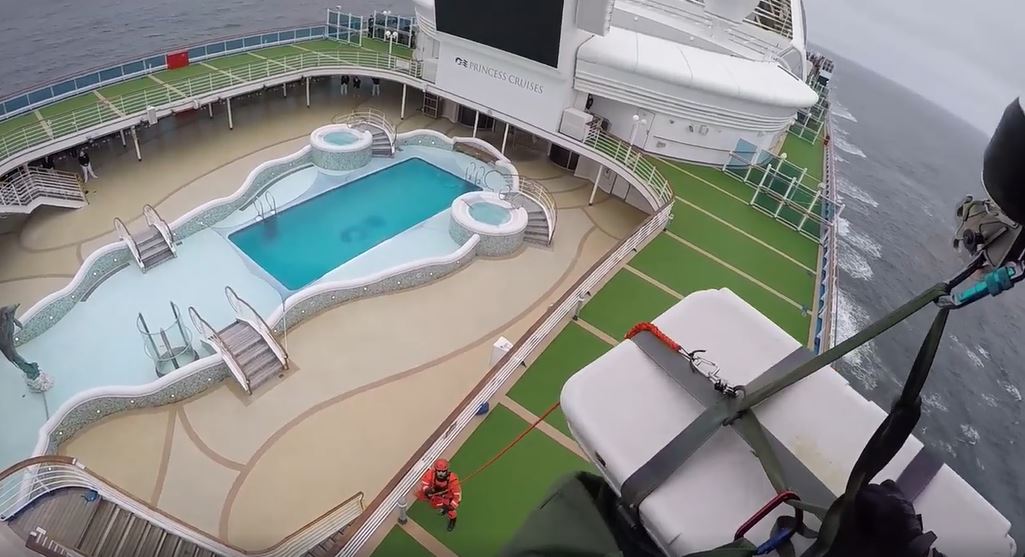 Health officials had previously found that at least nine other people who were on the same trip to Mexico were also found to be infected.

And some passengers on that trip stayed aboard for the current voyage.

“The ship will not come on shore until we appropriately assess the passengers,” California Gov. Gavin Newsom said Thursday, one day after declaring a state of emergency in the Golden State.

There have been 15 coronavirus deaths in the US, according to officials.

The California National Guard had delivered the coronavirus test kits by helicopter to the embattled cruise ship on Thursday. 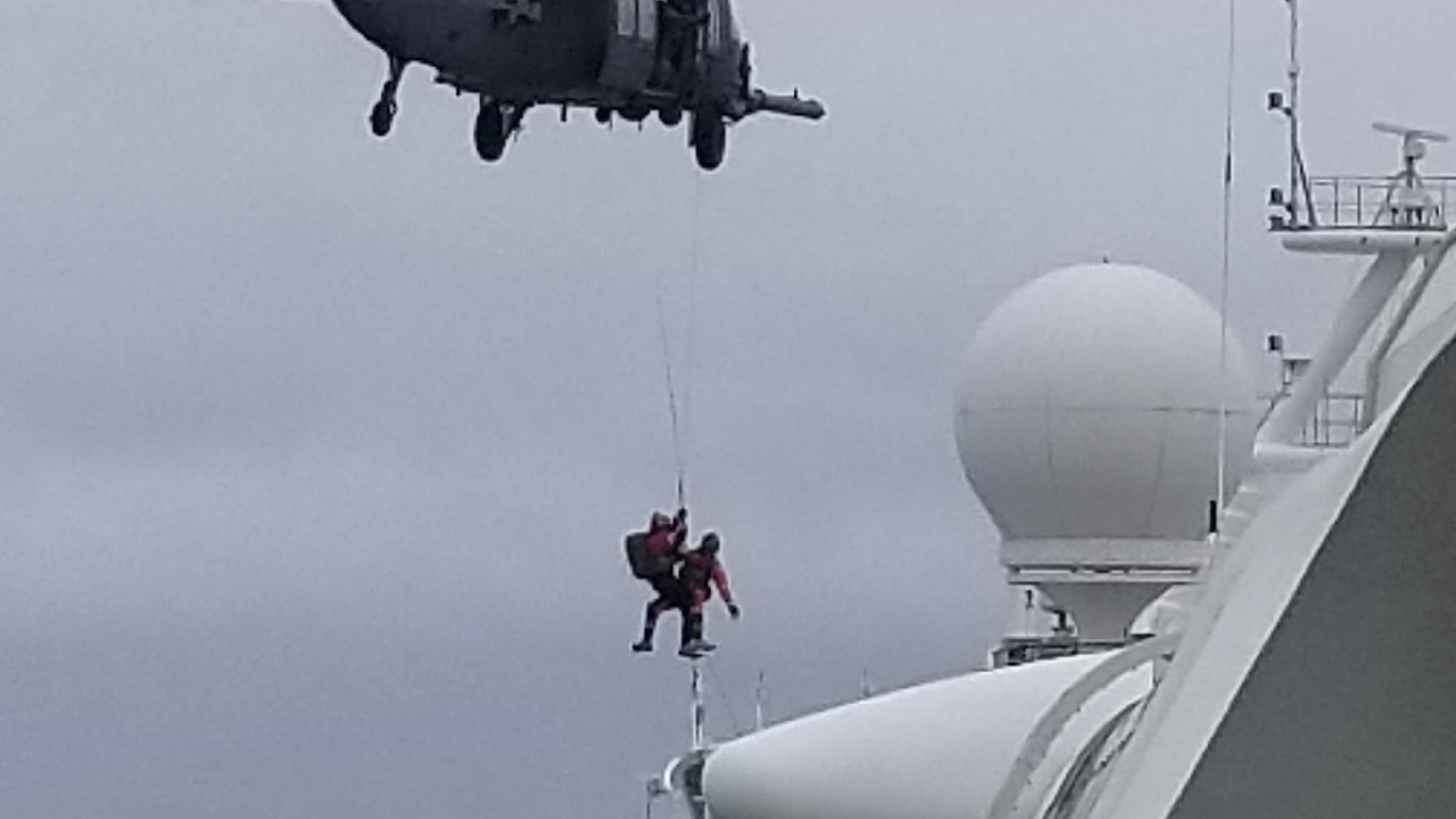 Video from the National Guard shows the copter approaching the ship and lowering three paratroopers into an empty area with a swimming pool.

A passenger from the Mexico voyage says she and her husband became ill later but did not think much of it until the fellow traveler succumbed to the virus.

“They're telling us to stay home, but nobody told me until yesterday to stay home," Judy Cadiz said Thursday.

"We were in Sacramento, we were in Martinez, we were in Oakland. We took a train home from the cruise.

"I really hope that we're negative so nobody got infected.”

Authorities are searching for the 2,500 passengers who got off the ship.

The Diamond Princess, another Princess cruise ship, was quarantined for two weeks in Japan last month because of the virus, and ultimately about 700 of the 3,700 people aboard became infected.

In addition, the popular South by Southwest festival in Texas, otherwise known as SXSW, has been cancelled due to coronavirus fears.