LABOUR is more “in hock” to the unions under Sir Keir Starmer than it was when Jeremy Corbyn was leader, it was claimed last night.

It received £4.2million from them — 94 per cent of the party’s financial donations, figures reveal. 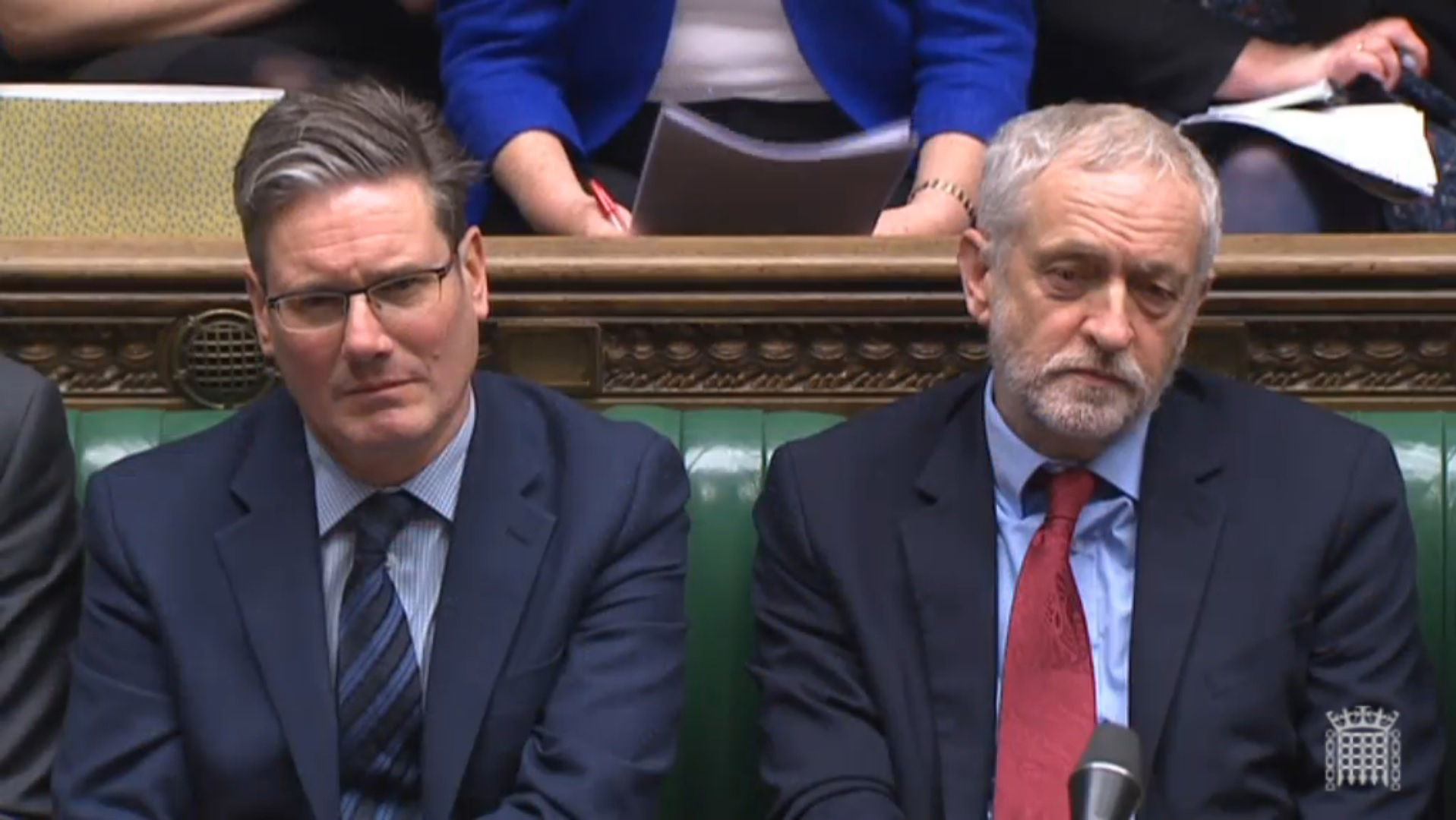 Unite, run by “Red” Len McCluskey, has started donating to Labour for the first time since Starmer took over.

It gave over £1.1million in eight donations registered last December.

Labour insiders raised the alarm when individual donors raised only £215,325 since Starmer was elected last April.

The party received £10.2million since then — with £5.7million coming from public funds. 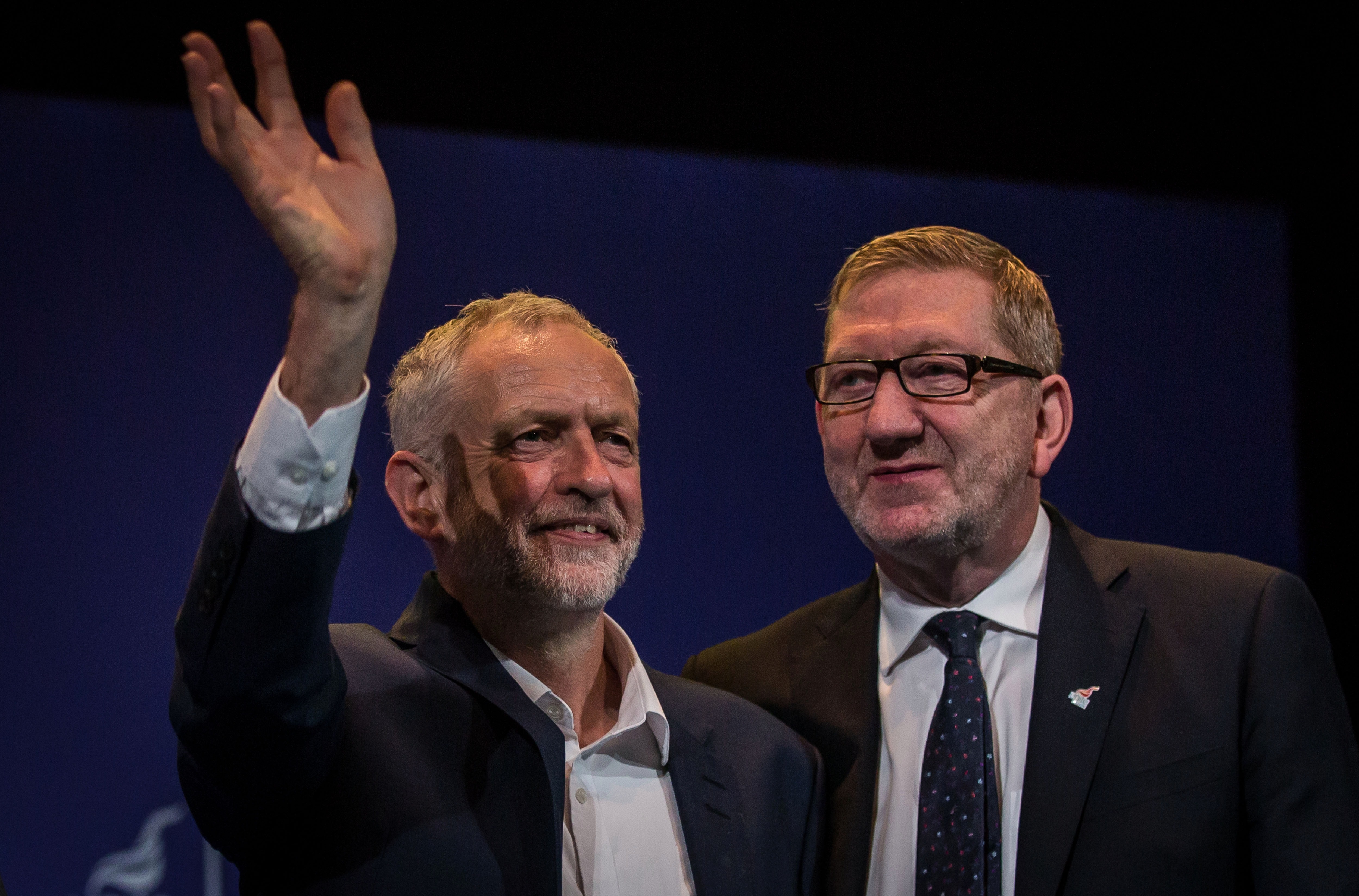 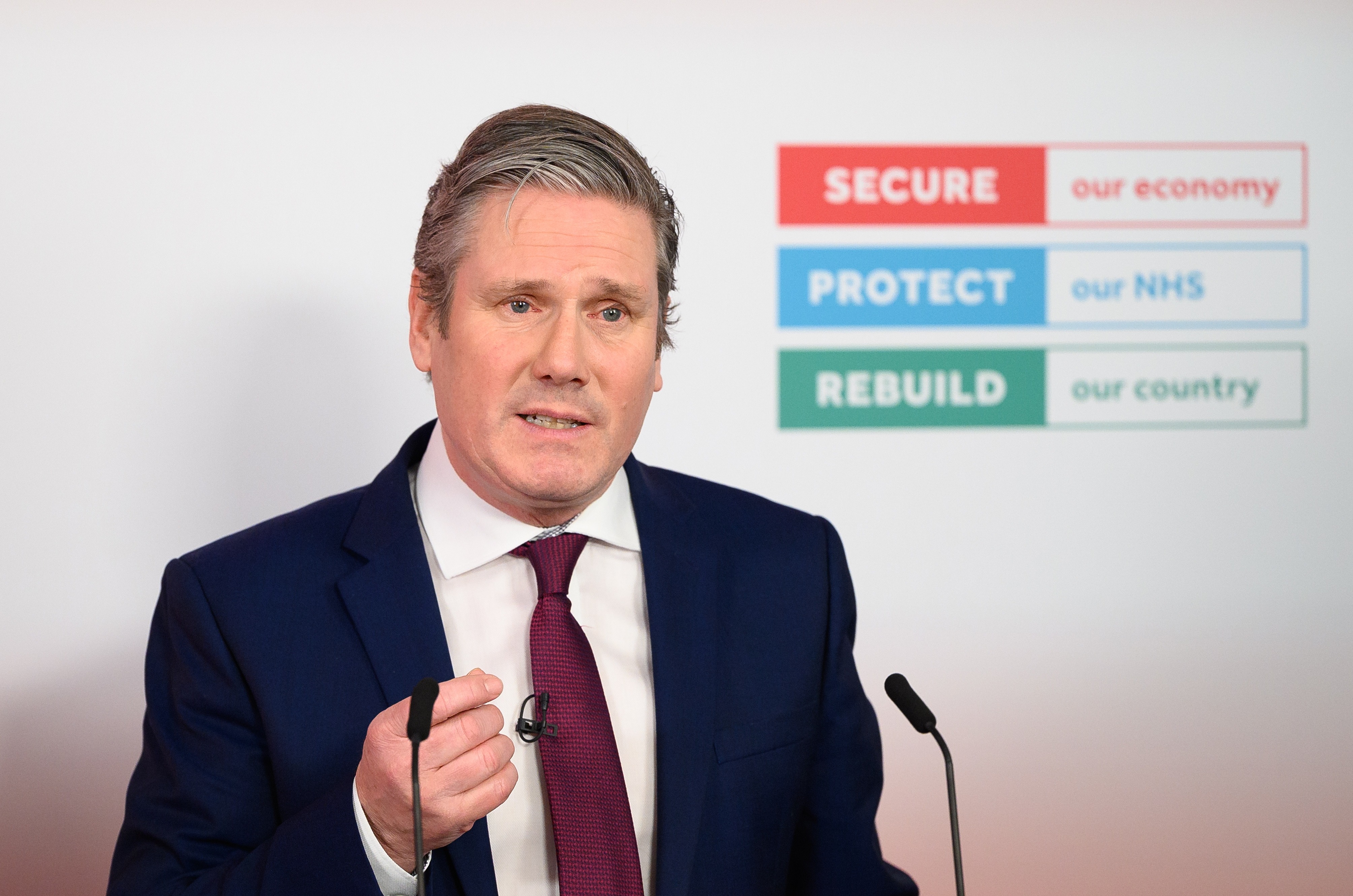 It compares sharply to the months after Corbyn became leader in 2015 when he was only 80 per cent reliant on unions.

Tory MP Peter Bone said: “Labour appears more in hock to the unions that it was before.”

But Labour sources last night insisted the figures are not comparable.