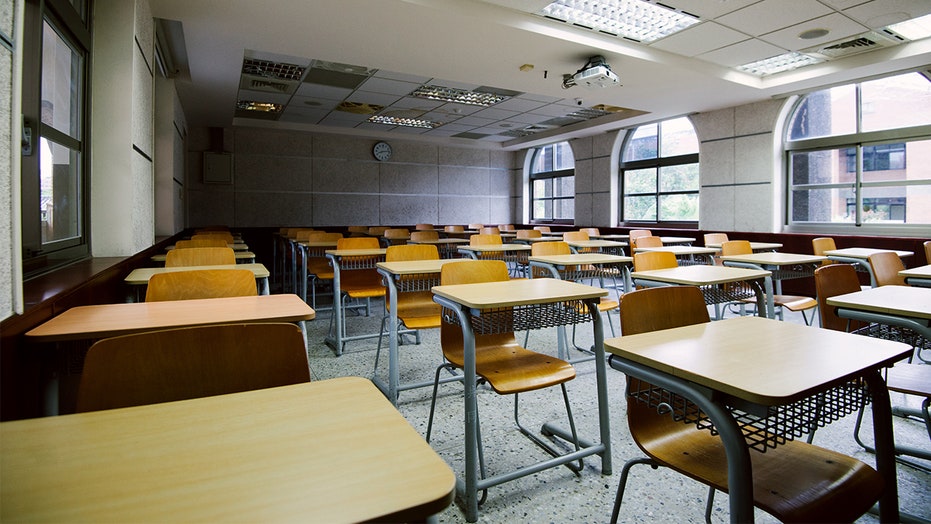 “Fat, short, unattractive” people, females and individuals without children are among the groups facing “oppression” or “resistance,” according to a graphic allegedly given to eighth-graders at a California prep school.

A screenshot of the slide appeared on an Instagram account dedicated to posting about the purported “woke excesses” at the Harvard-Westlake prep school in Los Angeles.

“If you are ‘urban’ you are privileged, but if you are ‘rural’ you are oppressed,” the post from @WokeAtHW reads. “We don’t get it either.”

The image appears to have been taken from the Intertwine Charter’s “Wheel of privileges and oppression,” part of a jargon-infused Australian document that aims to “aid organisations to become an ally along the axes of oppression the organisation does not inhabit.” 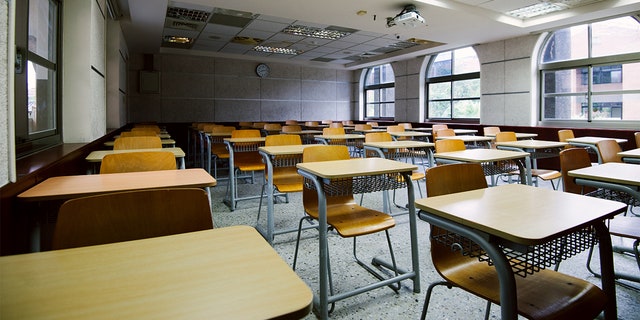 The charter does not appear to have been designed with children in mind. But the graphic was presented to students as part of their eighth-grade “human development” course, according to @WokeAtHW.

It lists a number of characteristics purported to carry “privilege,” and others that invoke “oppression/resistance.”

Terms on the “oppression/resistance” side include “too young, too old,” “rural, remote,” LGBTQ, “female” and “unqualified, illiterate.”

According to the @WokeAtHW’s Instagram profile, the page documents “the self-destruction of an elite private school.” Mostly by posting critical comments from parents and students and occasionally with images said to have been taken from school documents.

Other items that @WokeAtHW has posted include a purported yearbook cartoon that claims “Capitalism Kills,” a handout summarizing “Marxism in a Nutshell” and an assignment to “annotate ‘power’ and ‘privilege’” within the text of “The Catcher in the Rye” by J.D. Salinger.

An email sent to the Instagram account’s listed address was not immediately returned.