COPS have told locals to stay indoors after reports of a shooting involving a year 11 pupil near Ipswich.

Suffolk Constabulary confirmed that one person had been shot in a serious incident in Kesgrave, Suffolk, just before 9am this morning. 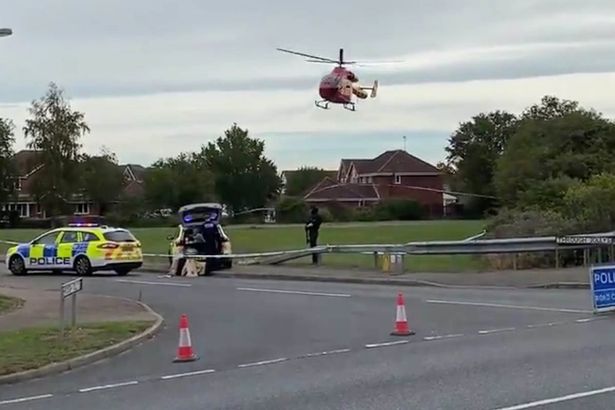 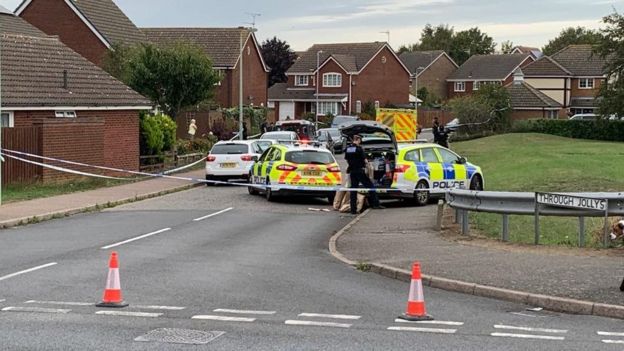 A year 11 student of Kesgrave High School is said to have been involved in the incident.

The school's Headteacher Julia Upton sent a message to parents saying: “We have been made aware by the police that there has been a serious incident involving one of our Year 11 students on their way to school.

"Students in school are safe and we are managing the situation in constant close communication with the police.

"Students are to remain in school, and will be kept safe in liaison with police.

“Police will be present in the area and around the school throughout the school day. At the present time we are expecting students to be dismissed at the end of the school, day at 3.20pm as normal.”

An air ambulance was called to a housing estate in Kesgrave this morning, as cops sealed off a green play area nearby.

A person received medical treatment at the scene, the BBC reports.

A police spokesman said: "We are currently at the scene of a serious incident in Kesgrave.

"Officers were called just after 8.40am this morning, after reports of a shooting in Grange Farm.

"Two roads Friends Walk and Through Jollys are completely closed off at present and there is a partial closure on Ropes Drive.

"Members of the public are asked to avoid these areas. Any witnesses, or anyone with information about this incident, is asked to contact Suffolk Police."