JONBENET Ramsey's personal photographer, who has been released early from jail due to coronavirus fears, bragged he had information about the murder that he was unwilling to reveal – and may now pose a flight risk, it has been claimed. 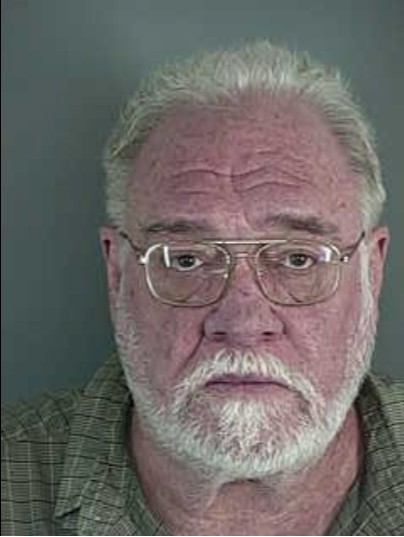 However a judge in Lane County, Oregon, ordered that Simons be released "on a third party release" at the end of last month, court papers obtained by The Sun reveal.

Now two authors and crime researchers, who spent over 20 years investigating the 1996 murder of six-year-old beauty queen JonBenet have voiced their concerns about Simons' release – saying it is "worrying" as he has displayed "strange and bizarre" behavior over the years and even admitted he knows more about the horrific murder than he was prepared to reveal.

They believe the 67-year-old, who was JonBenet's personal and pageant photographer, may even pose a flight risk as he is used to "living under the radar".

Veteran crime researcher Joyce Singular told The Sun: "It is very concerning that he has been released. 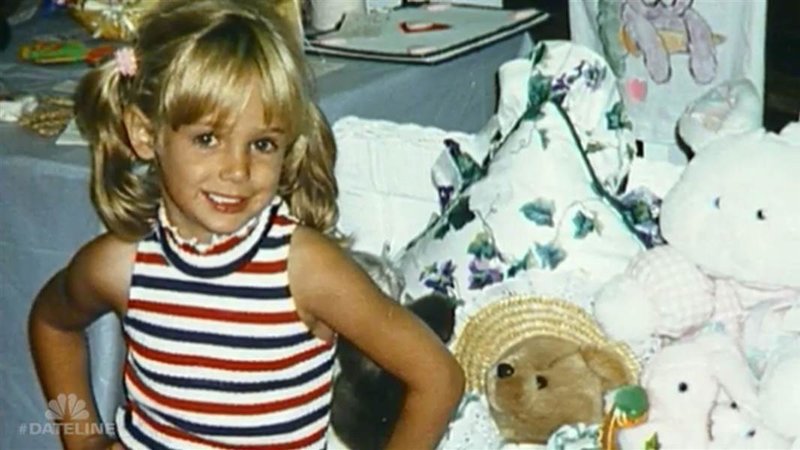 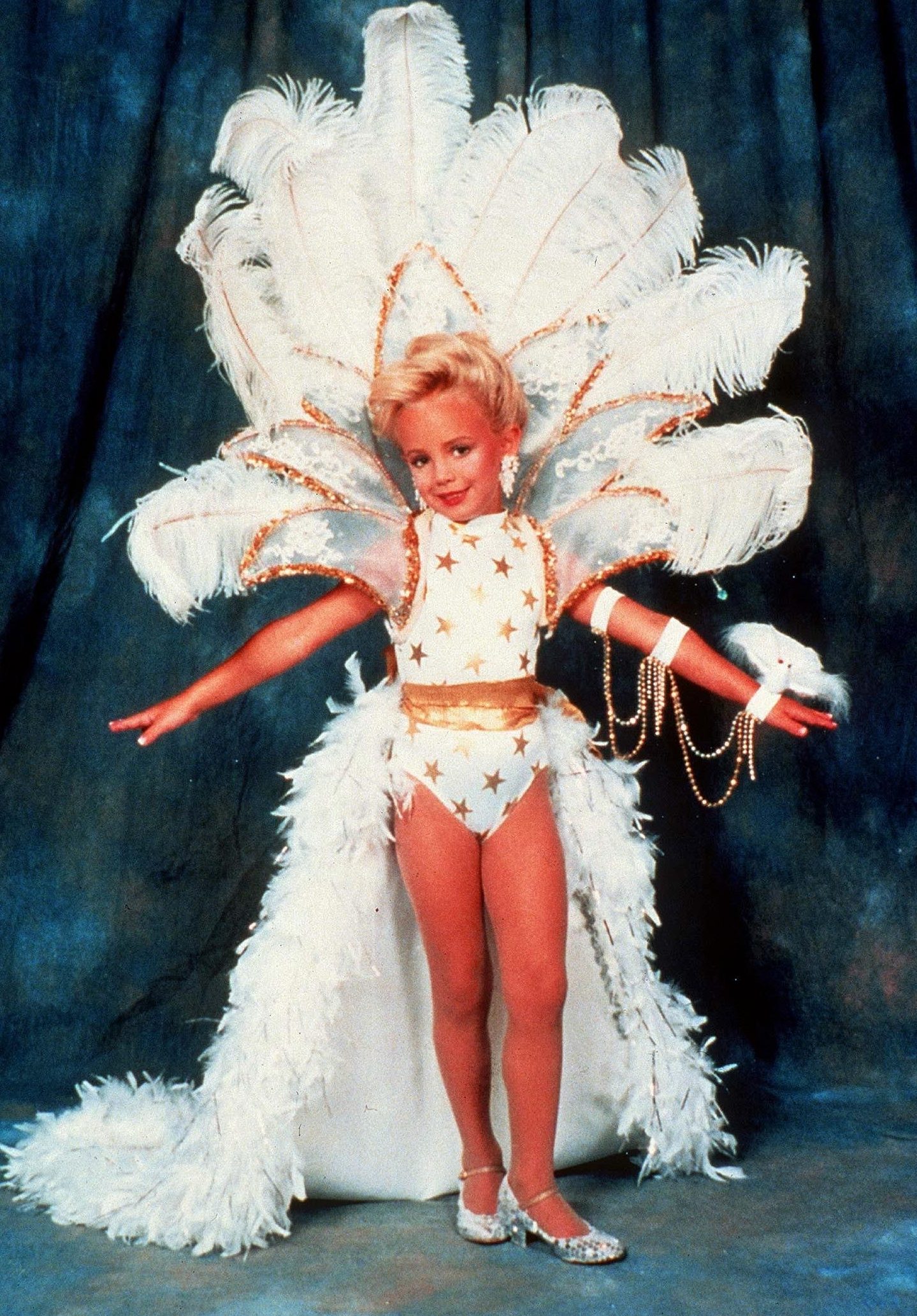 "What if he disappears? He has lived under the radar fairly successfully for all these years. It's worrying."

Her husband Stephen Singular, who wrote the JonBenet investigative book Presumed Guilty, revealed how Simons' behavior was extremely suspicious in the aftermath of the murder.

"I spoke to a number of pageant moms, four or five, and they all told exactly the same story, which was that Randy Simons had been calling them up in the middle of the night after the murder, screaming and crying on the telephone and saying, 'I did not kill JonBenet. I did not kill JonBenet'," he said.

"This was obviously very curious behavior because no one at the time was looking at him as a suspect.

"As time went on I eventually went to the District Attorney Alex Hunter with my concerns about Simons and other people associated with him and they really didn't know anything about him. This was about 100 days into the case and they eventually started looking into him.

"There were other people who also talked about him conducting photography that was questionable – not to say it was child pornography – just that people had been in his studio and he made comments about things. He was a questionable character.

"He had told people in the aftermath of the crime that he had photos of JonBenet and he didn't want them to come out. It was a big controversy. 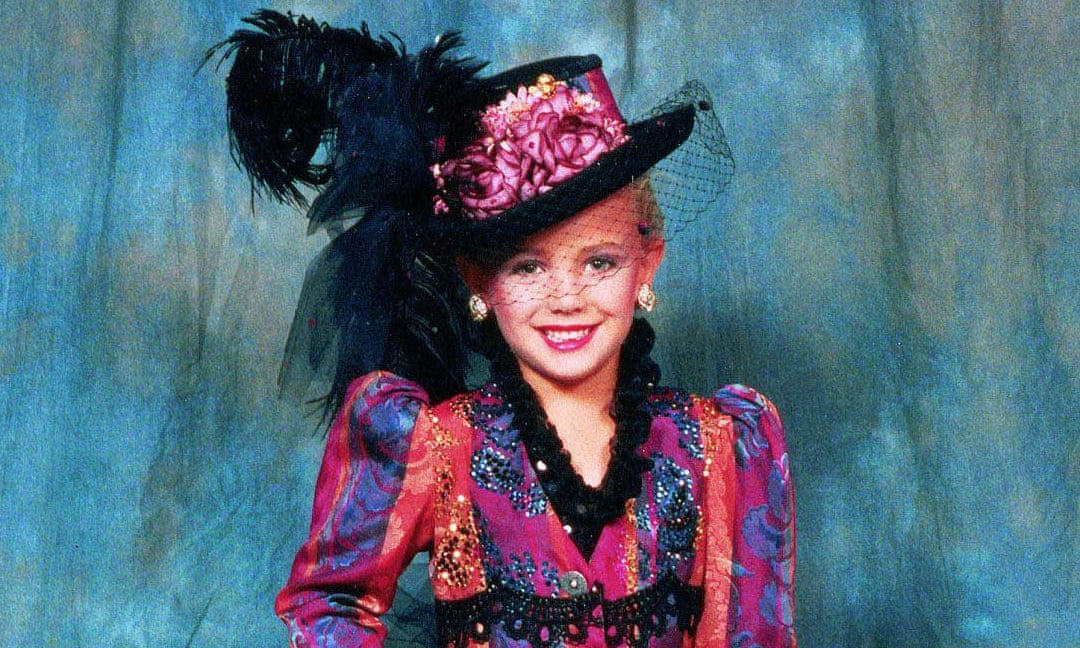 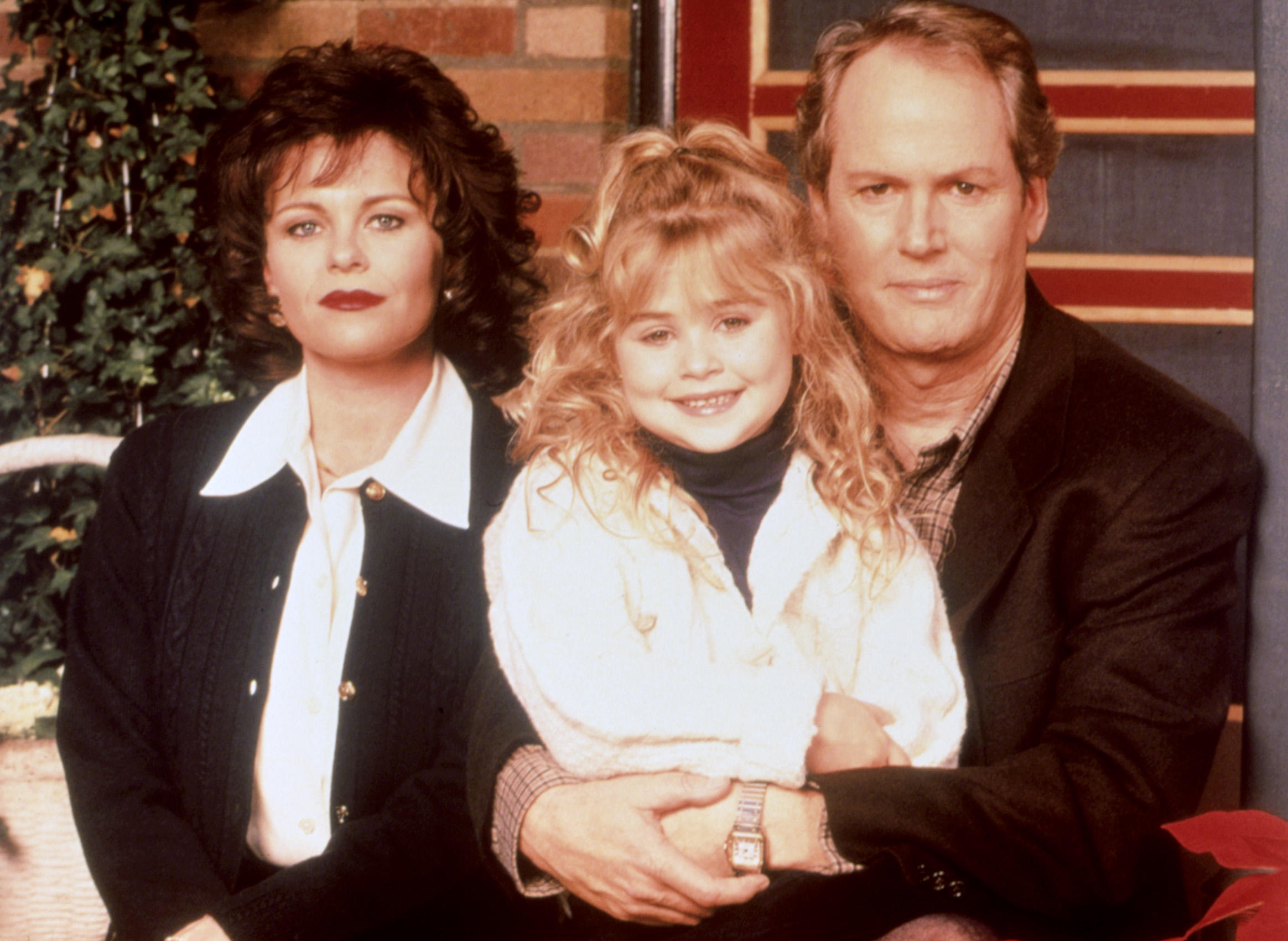 "Then in 1997 he was living in a small town called Genoa, Colorado and he was arrested for walking up the street naked.

"When the police approached him and picked him up, he said again, something along the lines of 'I did not kill JonBenet'."

Stephen said most concerning was when he spoke to Simons over the phone a couple of times he claimed he knew more about the crime than he was willing to discuss.

"From the very beginning he was behaving very bizarrely and strangely," Stephen said.

"I interviewed him a couple of times over the telephone and tried to ask him about all this.

"I said, 'Do you know more about this crime than what you're talking about?' and he said, 'Yeah I know more, but I'm not going to tell you'.

"And the way the investigation was conducted, Boulder Police were so fixated on the Ramsey family that someone like him was ever looked at very seriously.

"My feeling was not that he was involved in the crime but I've always believed that there were people on the periphery of this crime who knew things that may have been going on around JonBenet outside of the family. 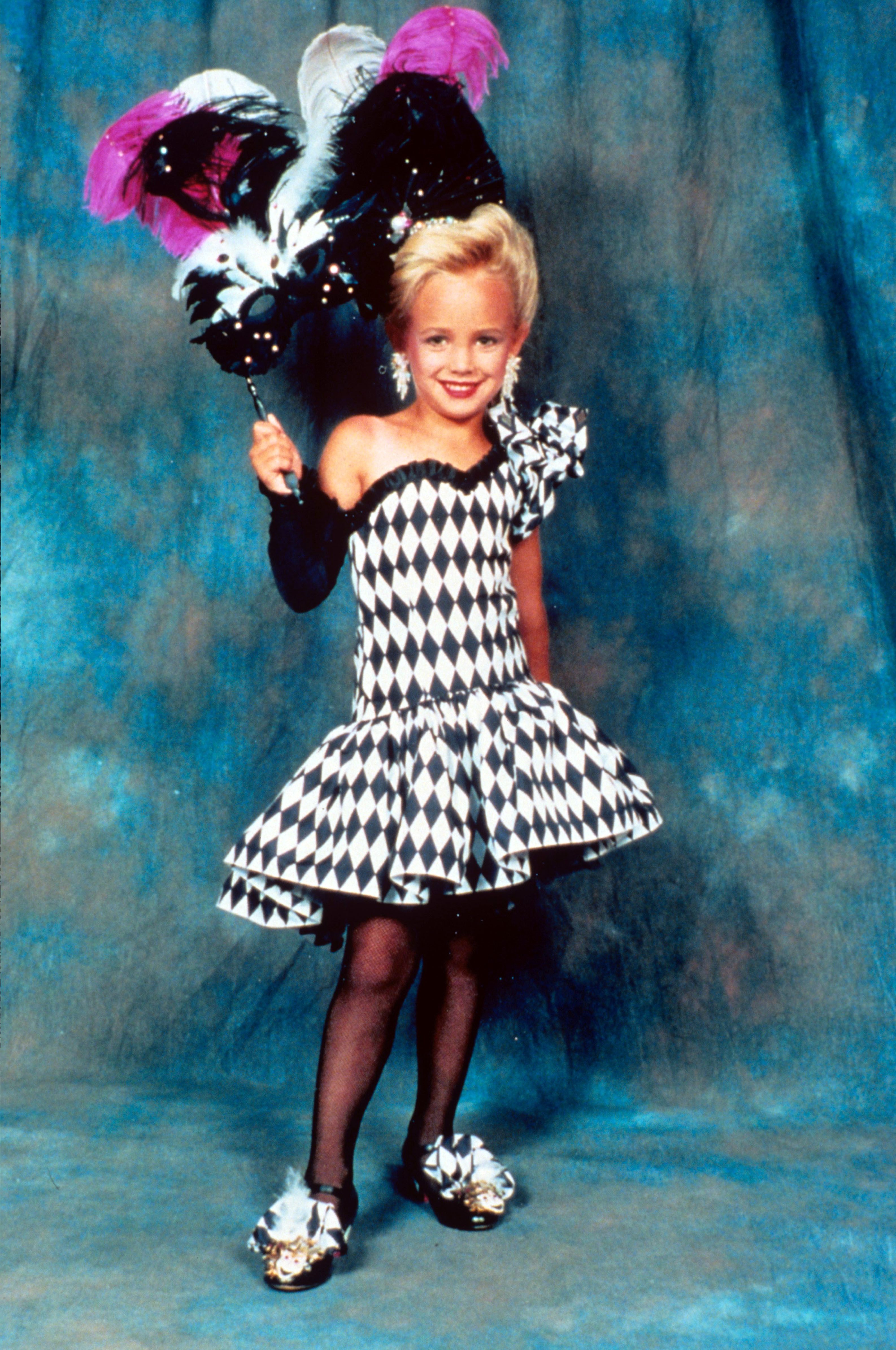 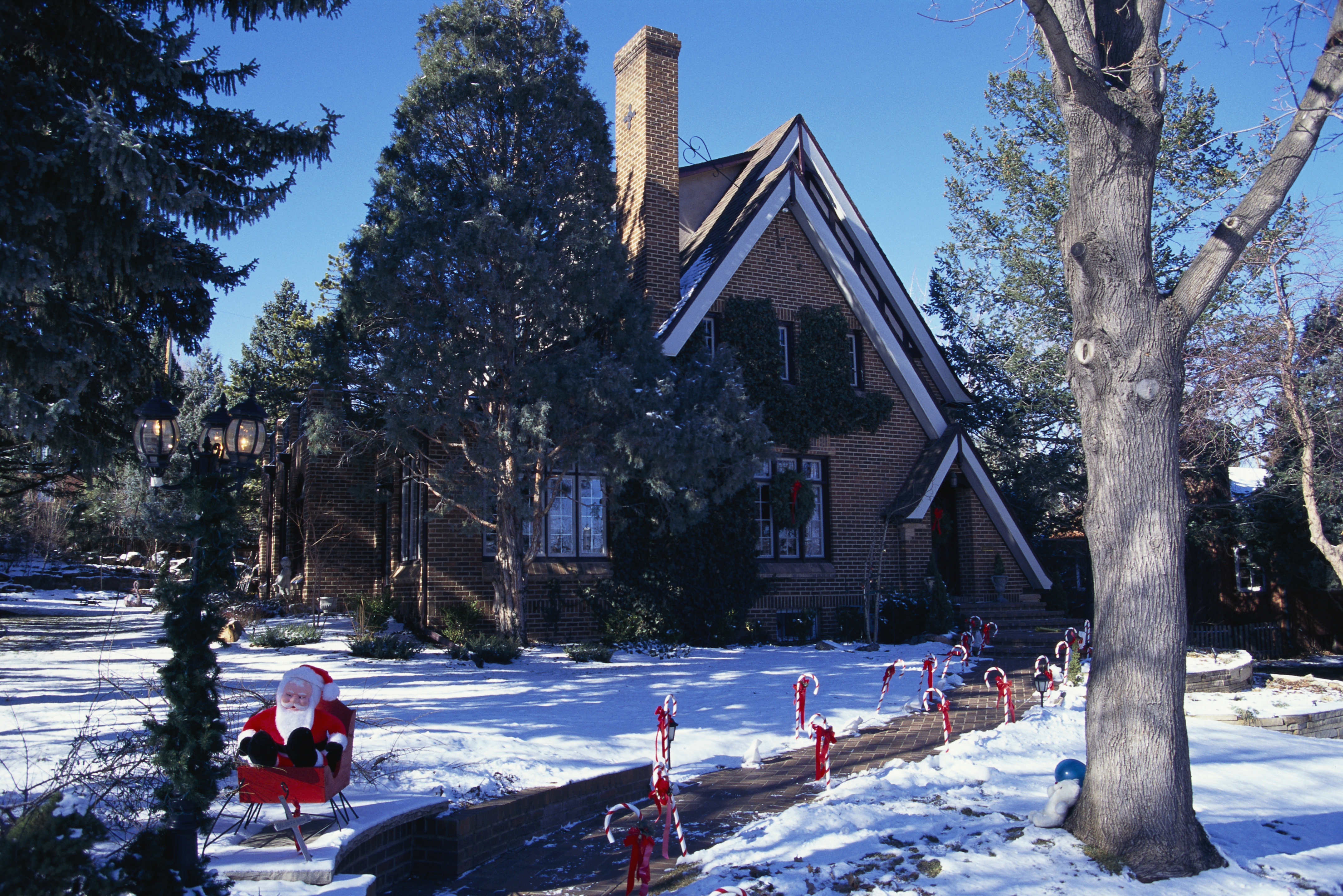 "I believe they're connected more with this realm of photography and the beauty pageants and all of that. I always felt that was a very ripe area of investigation."

Simons was interviewed by Boulder County Sheriff's detective Steve Ainsworth in 1997, who was brought in to work on the case at the time. His DNA also does not match that found at the scene.

Boulder Police Department, which is now running the investigation into JonBenet's murder, refused to answer whether they managed to question Simons before his release – telling The Sun they were "unable" to comment on the case because "it remains open".

"The main question is Randy Simons was JonBenet's primary pageant and personal photographer. He was that close to her," Stephen said.

"You would think that in an open case, the most infamous case in the history of Colorado, that a police department would be interested in speaking with him.

"You would think that they would be interested in knowing what else was on his computers and what is in his archives. His behavior from the very beginning was at the very best bizarre."

The Sun reached out to Simons lawyer and the district attorney's office for comment.