A CENTERS for Disease Control and Prevention panel of experts has voted to lift the pause on the Johnson & Johnson Covid-19 vaccine for adults – and to add a label about the rare possibility of blood clots.

The panel voted after a CDC scientist showed nine new confirmed cases of the rare blood clotting disorder, bringing the total number of cases in the whole nation to 15. 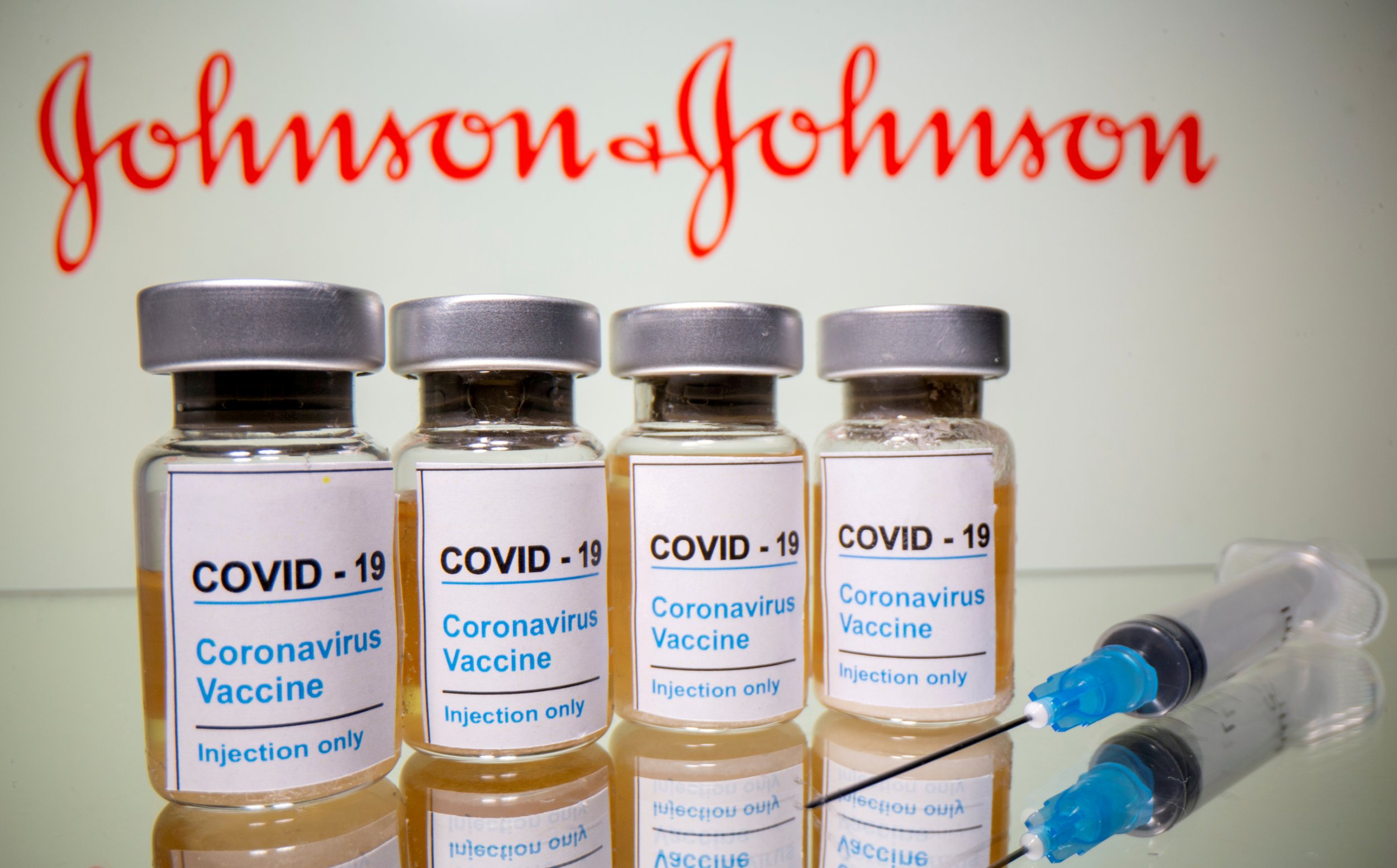 The vote comes after a second US woman died due to a blood clot two weeks after she was vaccinated.

Federal health officials are likely to quickly lift the pause and recommend states follow suit – along with a warning about the blood clotting disorder, which has been only found in women, with 13 of the 15 cases being women between the ages of 18 and 49.

The vaccine has been paused since April 13 after reports surfaced of the rare blood clotting disorder called venous sinus thrombosis (CVST) in six women after receiving the vaccine.

CVST could cause deadly brain hemorrhages in otherwise healthy patients, which was reason for the CDC to pause the vaccine after the first woman passed from one. 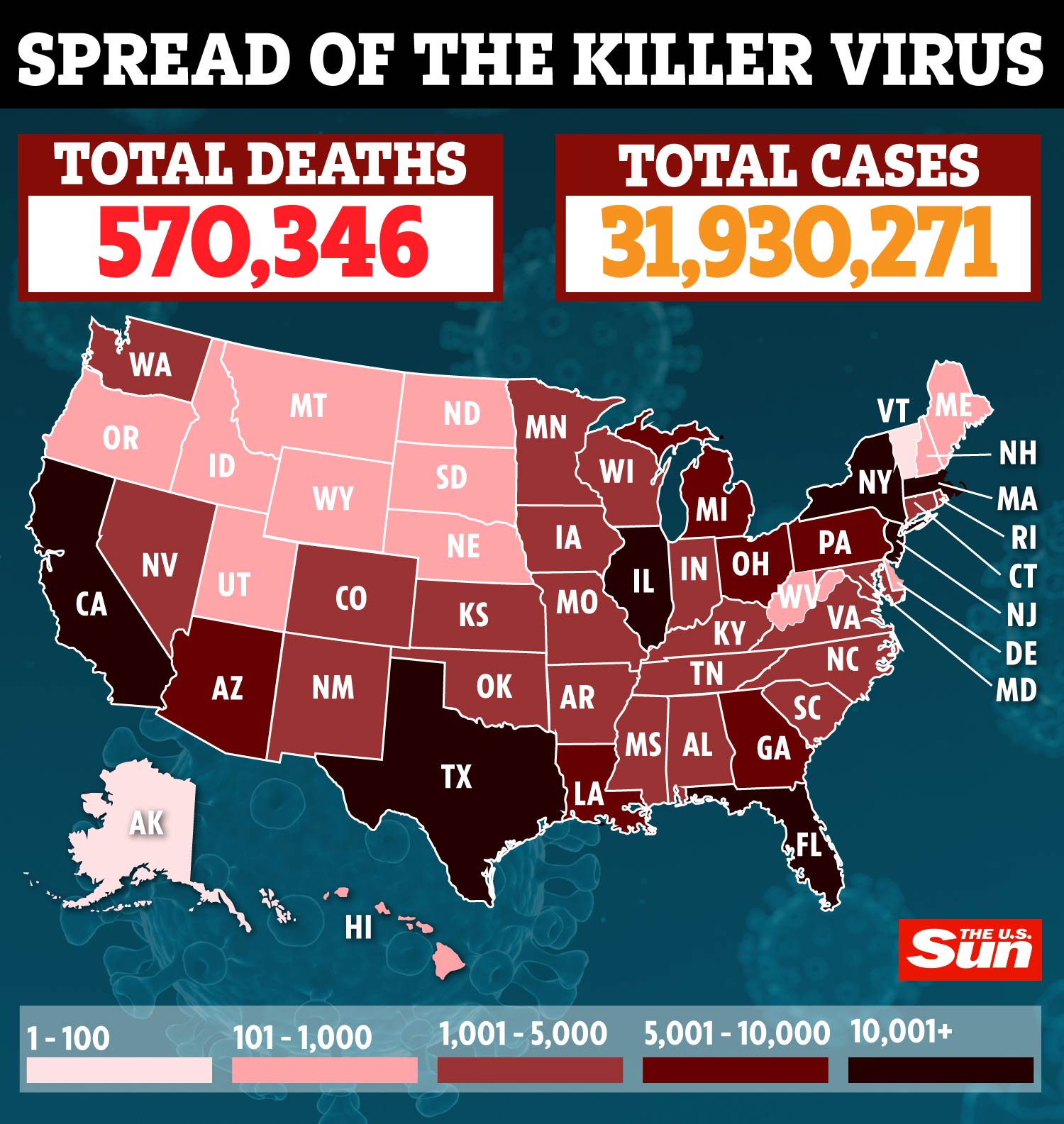 Although there is insufficient evidence to link CVST to the jab, medical experts are currently investigating how the six women – all aged between 18 and 48 – developed the condition within one to three weeks after receiving the poke.

Health professionals and medical experts warned that the risk of developing a blood clot due to the Johnson & Johnson vaccine is very low.

"My estimate is that we will continue to use it in some form. I doubt very seriously if they just cancel it," he said when the vaccine went on pause.

The nation has put the vaccine on pause as experts further investigate how it interacts with the body and its clotting mechanisms.

Over 130 million Americans have received at least one dose of the Covid-19 vaccine, with over 7.8 million receiving the Johnson & Johnson jab.

The European Medicines Agency said this is a rare side effect and as such, side effects are expected with all medications and vaccines, including those for the coronavirus.

"I do think that there will likely be some sort of warning or restriction or risk assessment. I don’t think it’s just going to go back and say, ‘Okay, everything’s fine. Go right back.’

"I think it’ll likely say, ‘Okay, we’re going to use it, but be careful under these certain circumstances.'