JOE Biden is planning to introduce a "death tax" that could punish Americans who were intending to leave their home for their kids.

It comes just months after the president pledged not to raise taxes for Americans earning less than $400,000. 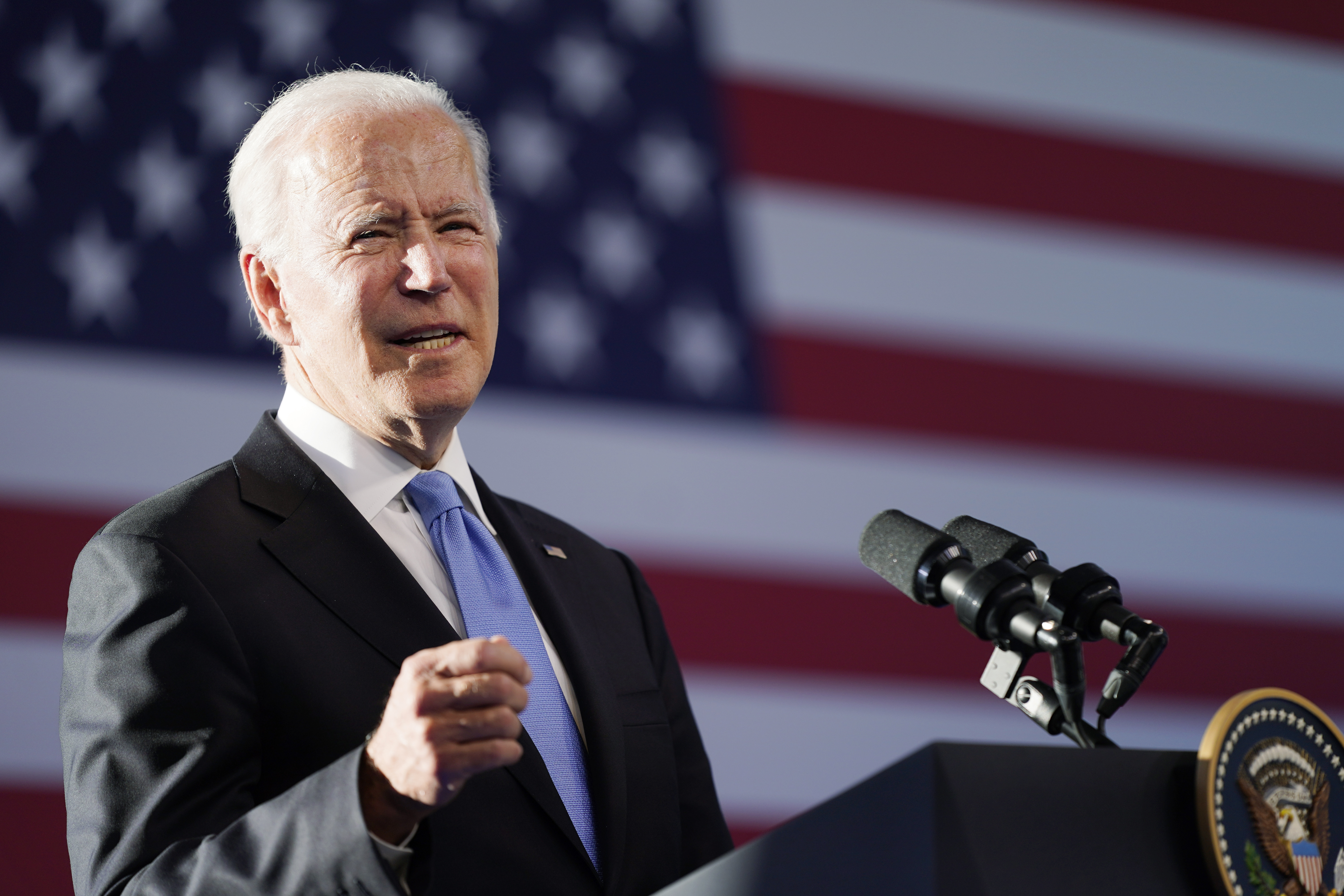 For properties worth over $11.7million, capital gains tax is imposed on the increase in value of the home.

But, Biden wants to reduce that threshold to $1million, Mail Online reports.

Hank Adler, an associate professor of Chapman University, and attorney Madison Spach told The Wall Street Journal: “The American Families Plan as proposed would impose a new death tax that would punish middle-class individuals who chose to invest in America and leave something for their children rather than spend every dollar."

The authors of the study used a hypothetical story of a young widow who had bought a New York home decades ago for $250,000.

The woman never remarried and the home, now worth $2.5million, was the only asset at her time of death. 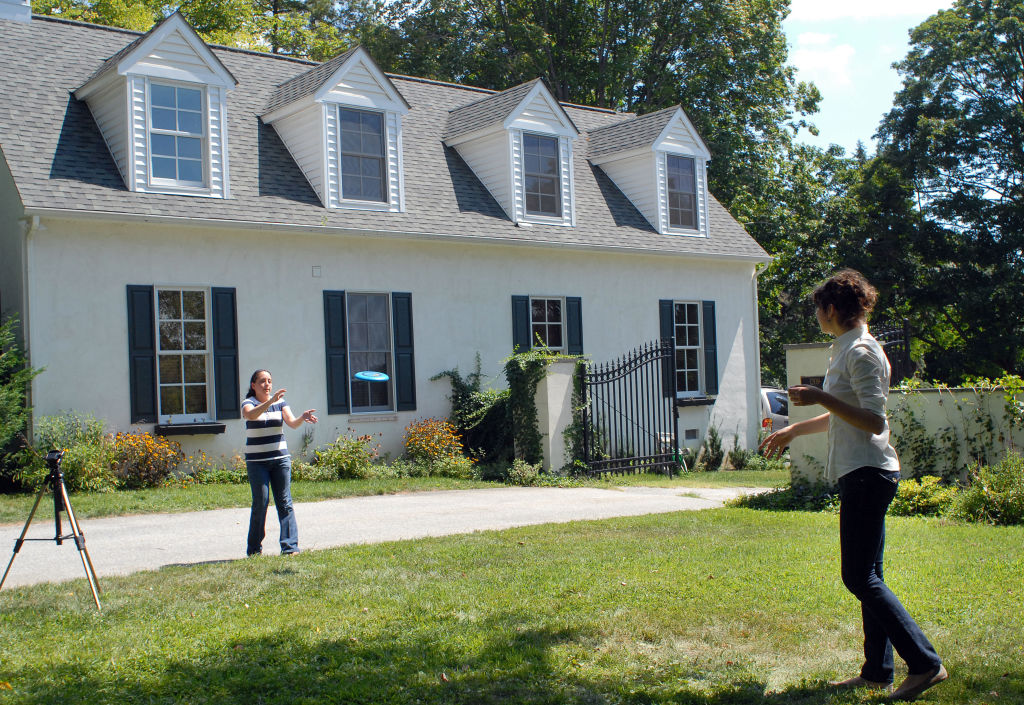 There is a difference of $2.25million in the value of the property and there is a $1.25million exemption for single homeowners.

Whereas, the only two assets of the Biden's subject to capital gains tax at death would be their homes.

They bought a home in Wilmington, Delaware for $350,000, and their Rehoboth Beach property cost $2.7million.

The rise in value is likely to be less than the $2.5million exemption allowed for a married couple meaning the estate would pay nothing.

It comes after Biden told Americans earning less than $400,000 would not see a tax hike to fund infrastructure projects worth over $4trillion. 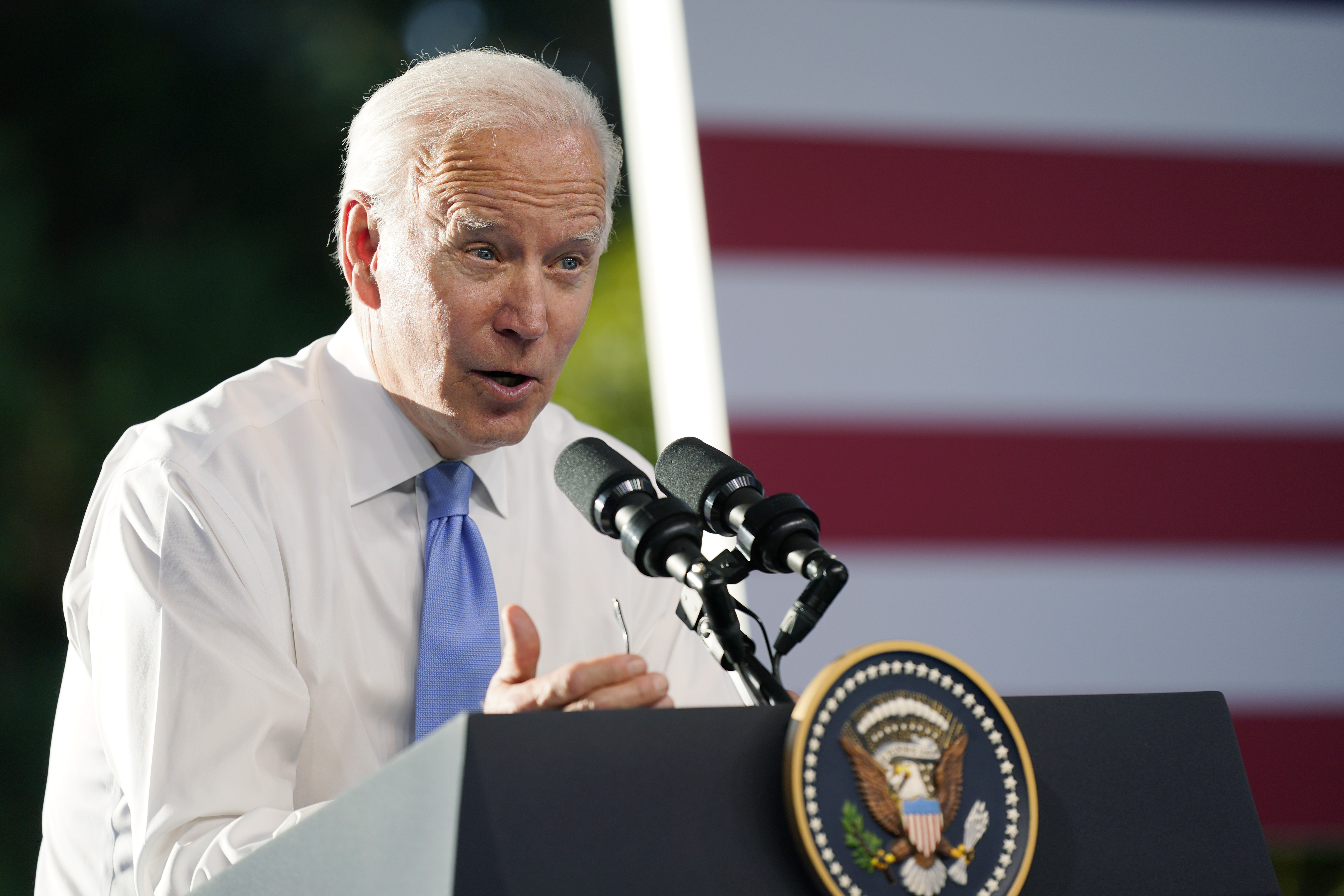 The president made the promise as he outlined in spending plans in Virginia last month.

Biden unintentionally told Americans earning less than $400,000 that they wouldn't have to pay any taxes.

He said: "The reason I'm bothering to do this (raise taxes) is I keep hearing out in the press 'Biden is going to raise your taxes'.

Biden proposed a capital gains hike of nearly 20 percent on Americans earning more than $1million per year in April.

The White House proposed the increase to help pay for the American Families Plan. 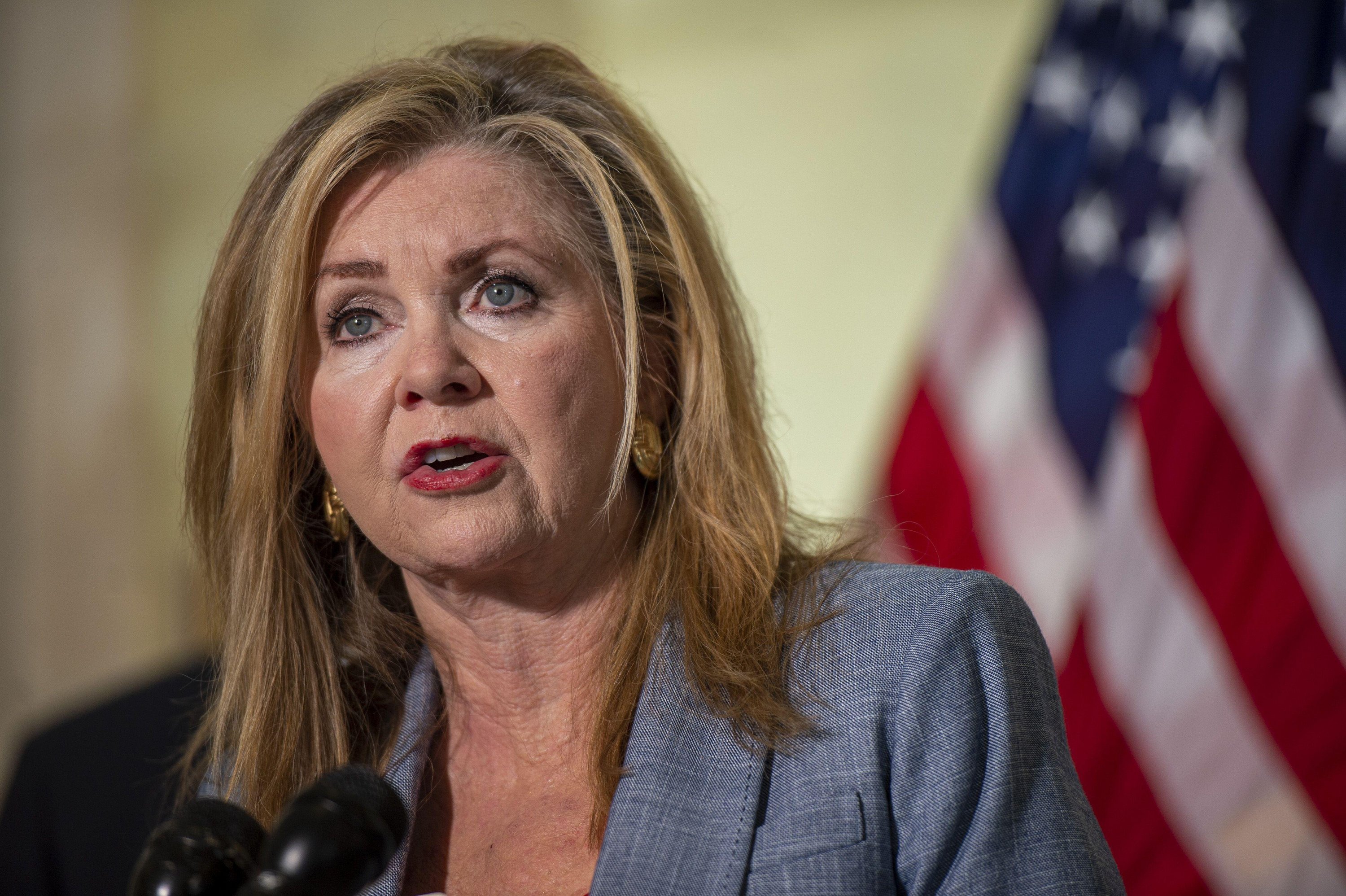 Biden wanted to raise the income tax rate to 39.6 per cent for high earners.

He said: “Look…after the Tax Cuts and Jobs Act, investment surged in America, and as a result, it was blue-collar workers, it was local communities that benefited. When you double that tax, you have the opposite effect.”

"In reality, you wouldn’t encourage a cure by punishing the most frequent and successful researchers.

“You don’t rebuild a healthy economy by punishing those who invest in that local and U.S. economy, and that’s exactly what you have here.”

She said: “Biden’s capital gains tax hike will tank middle-class retirement accounts because it is tanking the market."

Polling at the time revealed that about 2 in 3 Americans support the president’s infrastructure package and the possible tax hikes that would pay for it.