Biden, 77, was the clear favorite going into today's vote in the Palmetto State, with strong support from African American and white moderate voters. 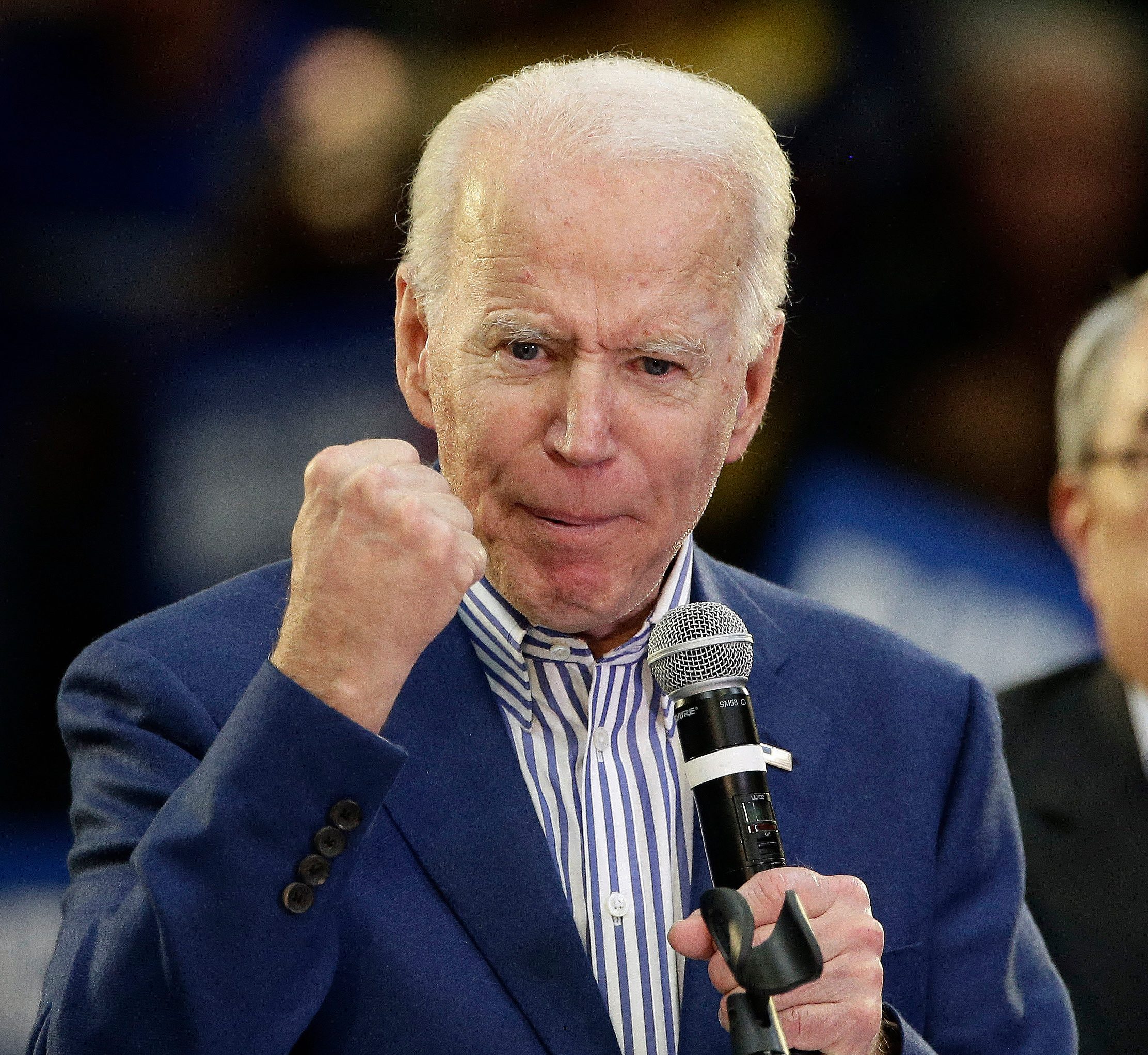 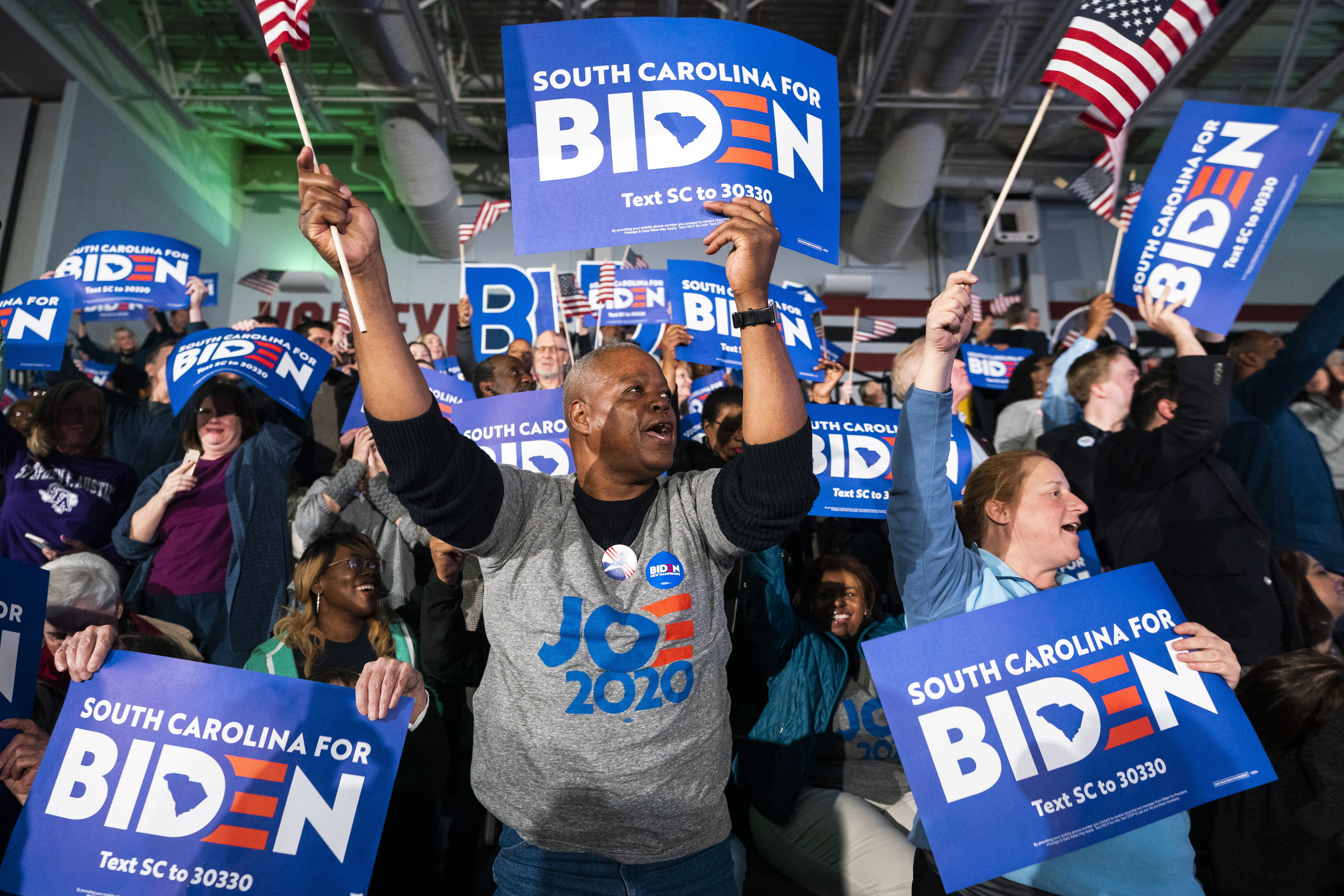 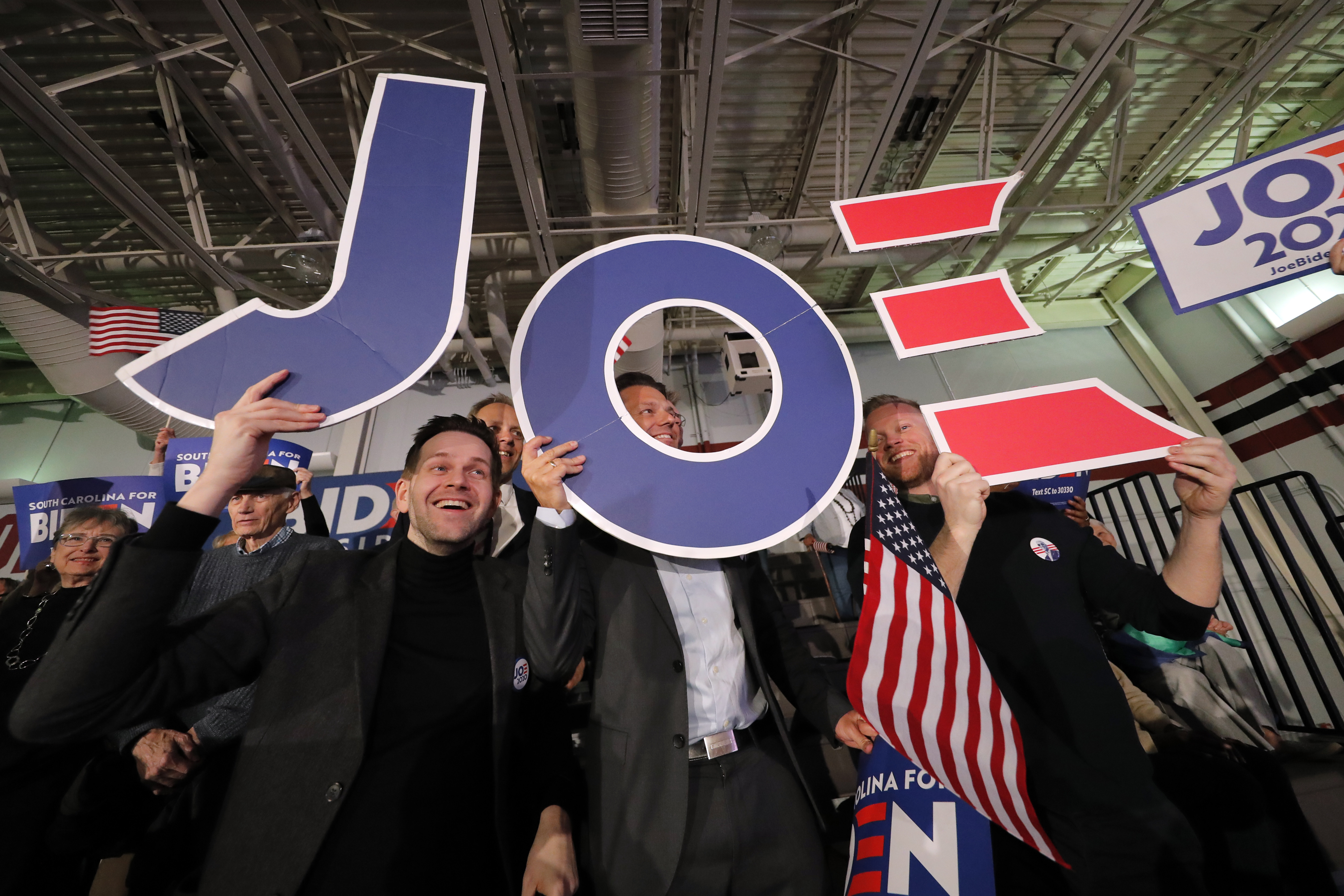 In the first three primaries in Iowa, Nevada and New Hampshire, Biden had underwhelming performances.

Biden hopes his win in Saturday's primary will be enough to make him the clear alternative to Sanders, who is the frontrunner.

The win comes at a crucial moment ahead of "Super Tuesday" — the day where people in 14 states will go to the polls to vote — and roughly a third of the delegates needed to win the nomination are at stake. 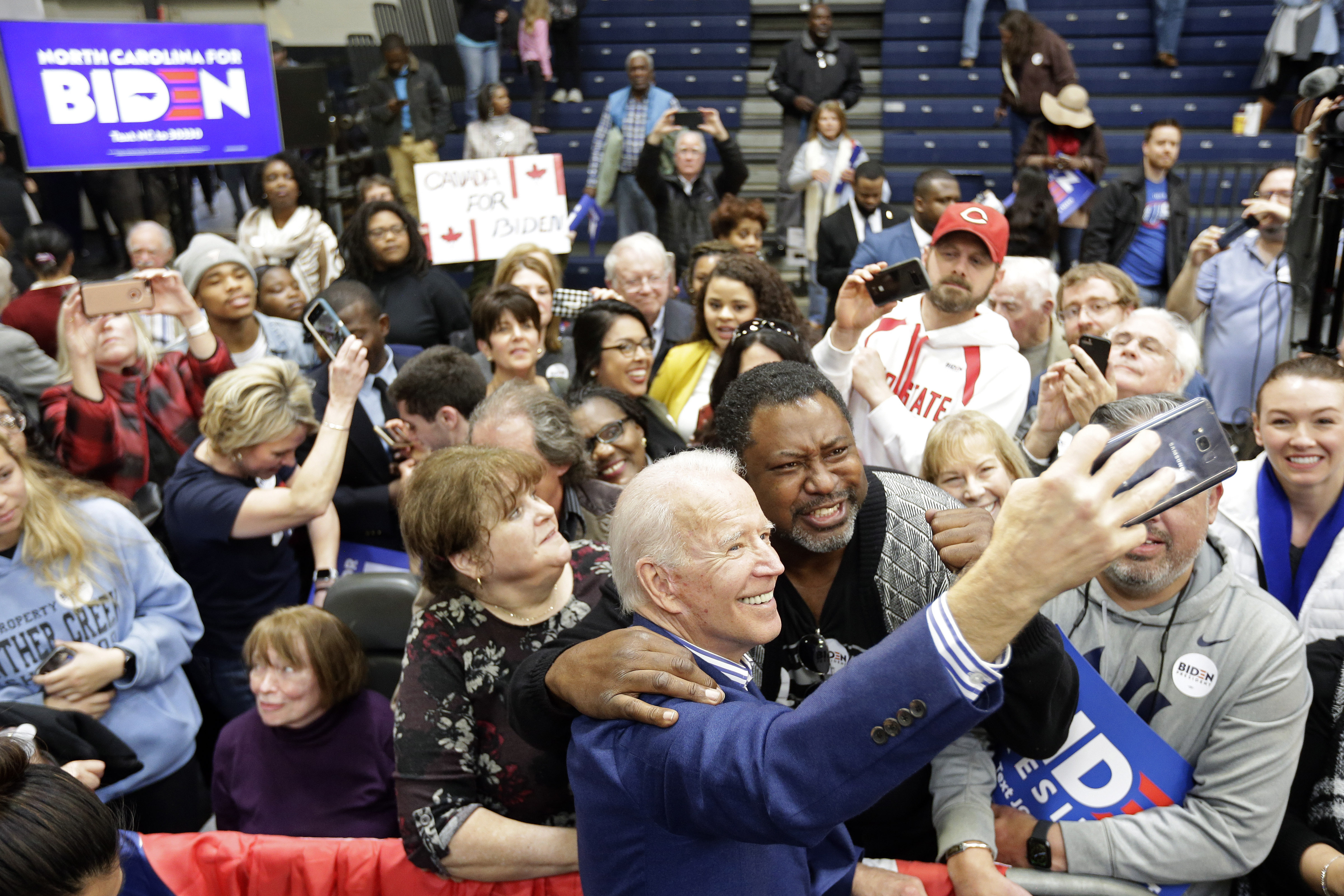 The former vice president has always called South Carolina his "firewall" — seemingly admitting his presidential campaign would need to win the state's votes in order for his campaign to survive.

Biden's senior adviser Symone Sanders shied away from calling it a firewall, instead calling it a "springboard — and similar to how the state boosted the presidential aspirations of Barack Obama in 2008 and Clinton in 2016.

At the Democratic debate in the state on Tuesday, Biden was strong, and also recently had a strong CNN town hall on Wednesday.

Biden was endorsed by Rep. Jim Clyburn, of South Carolina — a move that was a major "factor" for local voters.

An exit poll by Edison Research found the backing from Clyburn was important for six out of 10 primary voters.

There was also evidence that Biden’s status as former President Obama’s two-term vice president helped him win over African Americans. 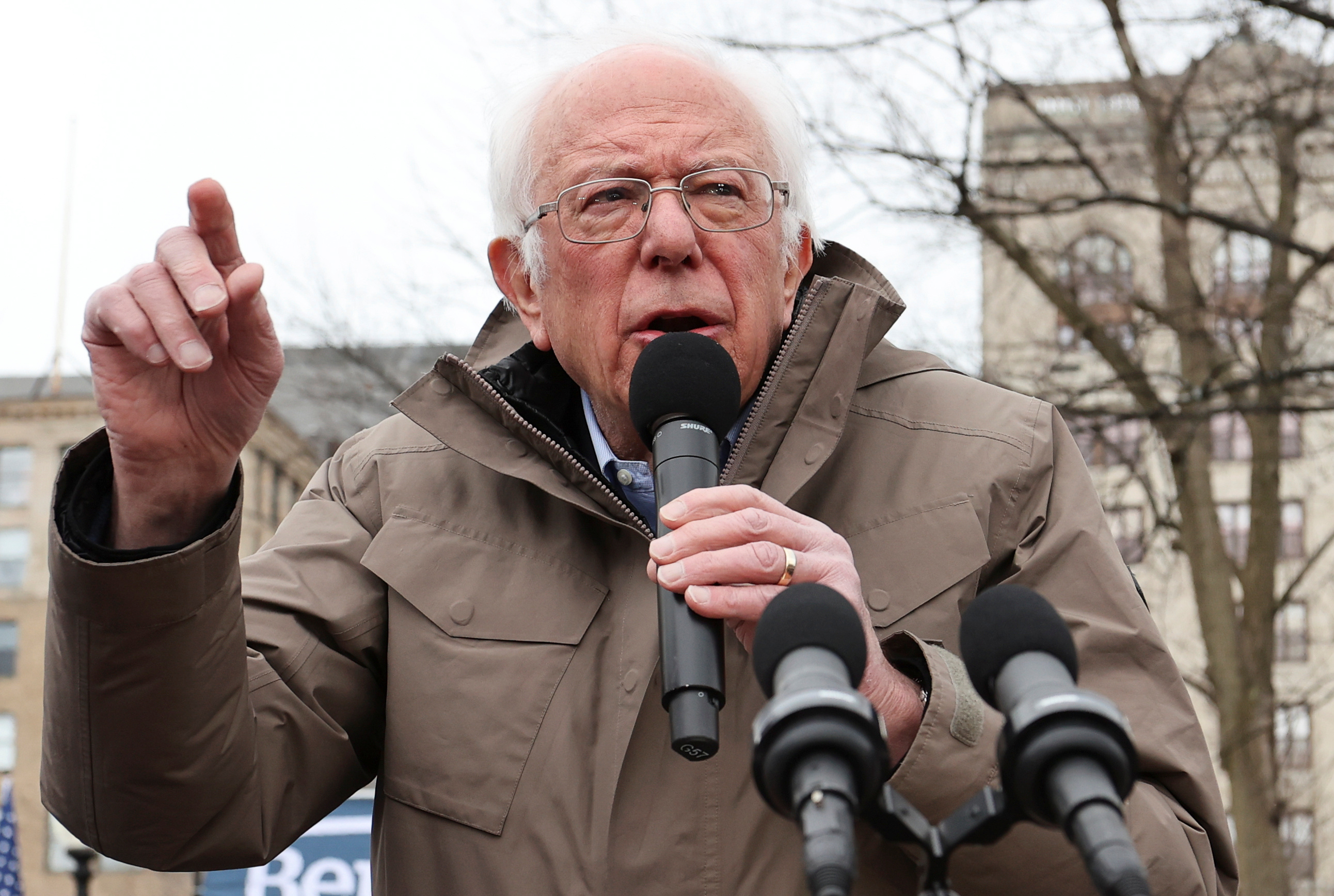 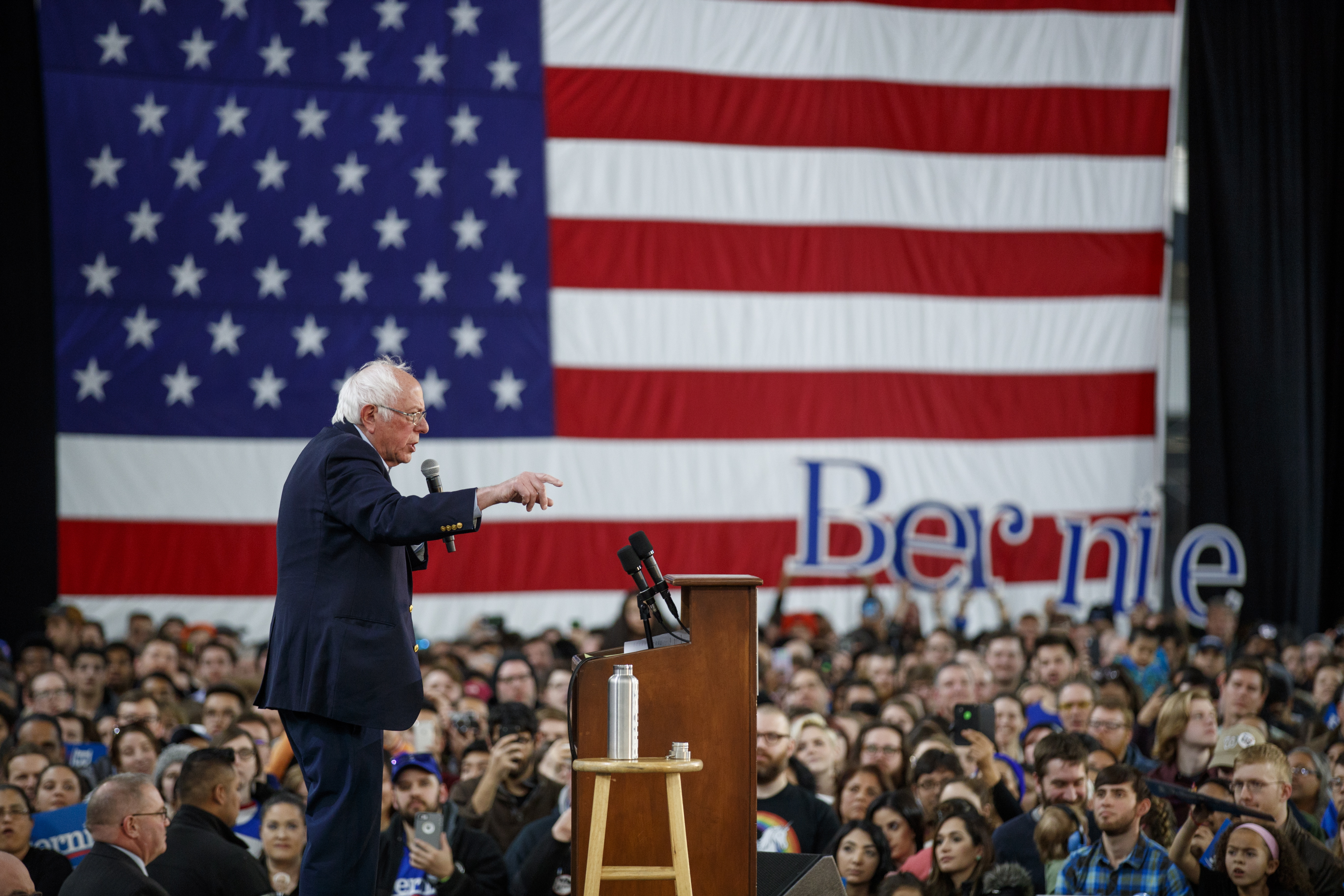 South Carolina was the first big test to see the candidates' appeal among African American voters.

It gave Biden the win he needed, but he still has to prove that he has the resources to expand his campaign ahead of Super Tuesday.

Before Biden was declared victorious, Bloomberg announced a place to deliver a three-minute address during primetime on Sunday night on two TV networks.

He didn't say how much he paid for the air time — which is unprecedented in recent decades.

Sanders was already looking ahead to Super Tuesday, betting he can amass an insurmountable delegate lead at that point.

After two victories in a row and a tie for the lead in Iowa, the 78-year-old Vermont senator's confidence is surging.

Sanders was spending the lead-up to Super Tuesday campaigning in the home states of two major Democratic rivals, betting he can score a double knockout blow — or at least limit the size of their victories.

Jeff Weaver, a senior adviser to Sanders, said 2016's Super Tuesday taught them that any candidate who finishes the day with a delegate advantage will be hard to beat.

“I’m confident we’re going to do very, very well across the country," Weaver said of the coming four days. He also tried to downplay the importance of South Carolina, where “Biden is expected to win.”

The machines were part of a $50 million upgrade from an old and vulnerable system that lacked any paper record of individual votes.

The new machines produce a paper record that can be verified by the voter and checked after the election to detect any malfunction or manipulation.