JOE Biden admitted he was not actually arrested in South Africa as he previously claimed — and says that he was rather just "stopped" and not allowed to "move where I wanted to go."

The claims of being arrested refer to an instance three decades ago, when Biden tried to meet with Nelson Mandela. 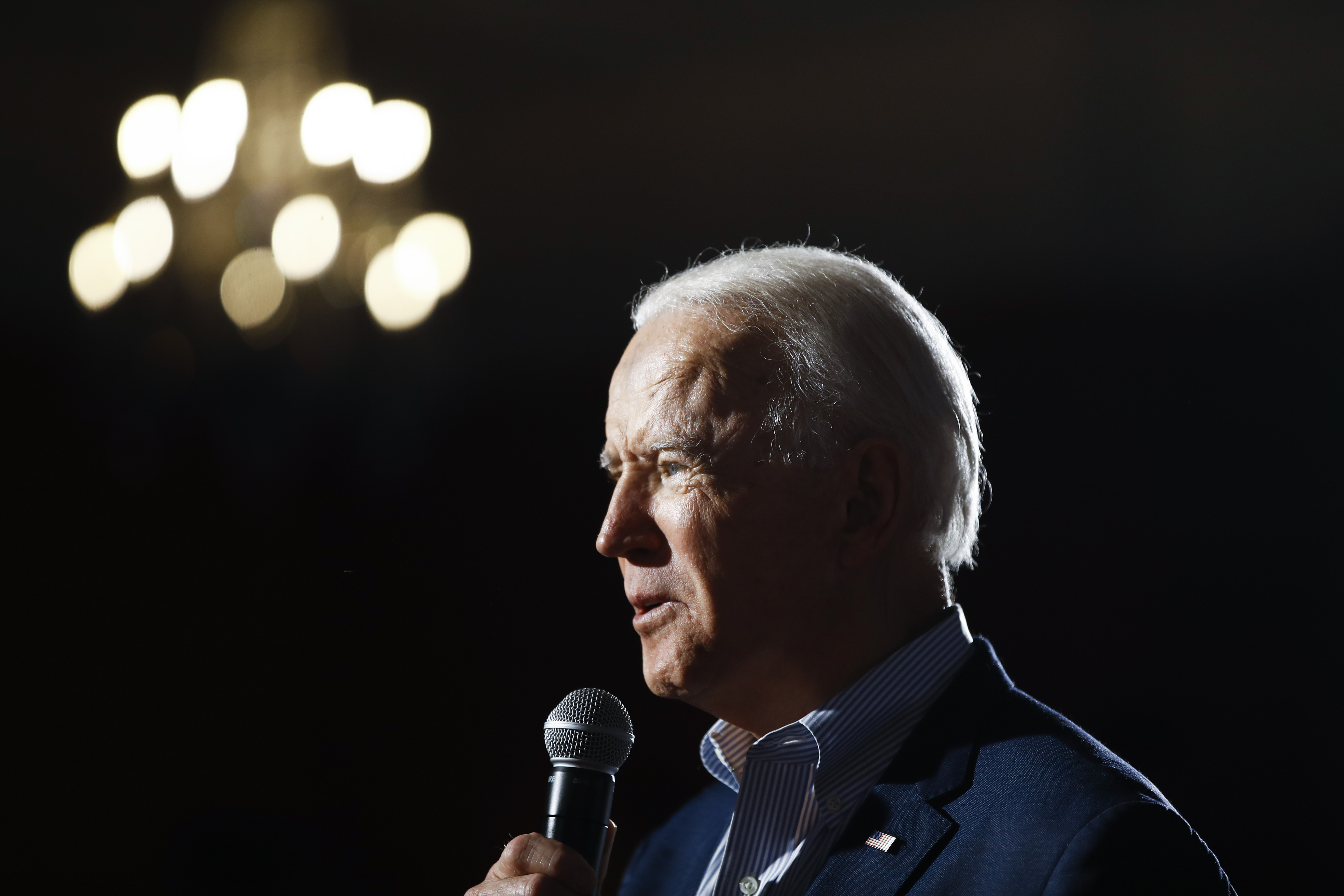 "I wasn't arrested, I was stopped. I was not able to move where I wanted to go," told CNN's John Berman on "New Day." the former Vice President said on CNN.

Biden recently claimed on campaign trails that he was arrested on the trip.