CNN president Jeff Zucker has resigned after his romance with a senior executive was exposed.

The 56-year-old media big-shot said he was stepping down in a leaked memo on Wednesday. 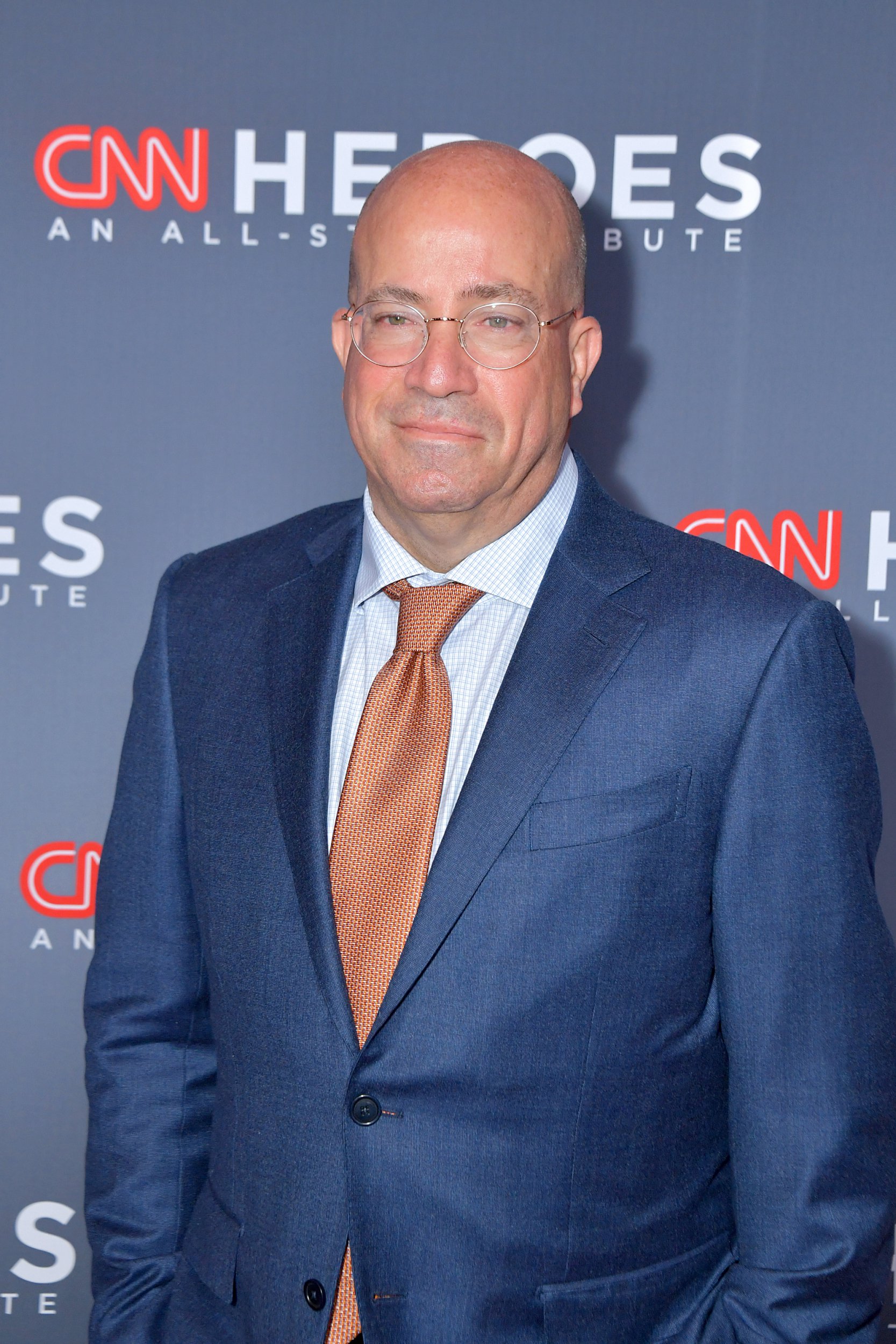 "As part of the investigation into Chris Cuomo's tenure at CNN, I was asked about a consensual relationship with my closest colleague, someone I have worked with for more than 20 years."

"I acknowledged the relationship evolved in recent years. I was required to disclose it when it began but I didn't, I was wrong," the memo reportedly said.

Zucker then said that "as a result" he would be stepping down from his position.

The woman in question was Allison Gollust, CNN's executive vice president and chief marketing officer. She is said to be remaining at CNN.

In a statement, Gollust said: "Jeff and I have been close friends and professional partners for over 20 years.

"Recently, our relationship changed during Covid. I regret that we didn’t disclose it at the right time. I’m incredibly proud of my time at CNN and look forward to continuing the great work we do everyday."

In his memo, Zucker went on to say that he had "nine great years" with the company, adding "I certainly wish my tenure here had ended differently."

He ended the memo saying "I wish each of you nothing but the best in the years ahead," before signing "with gratitude and much love."

Zucker was also the chairman of WarnerMedia's news and sports division – which is expected to be acquired later this year by Discovery Inc. 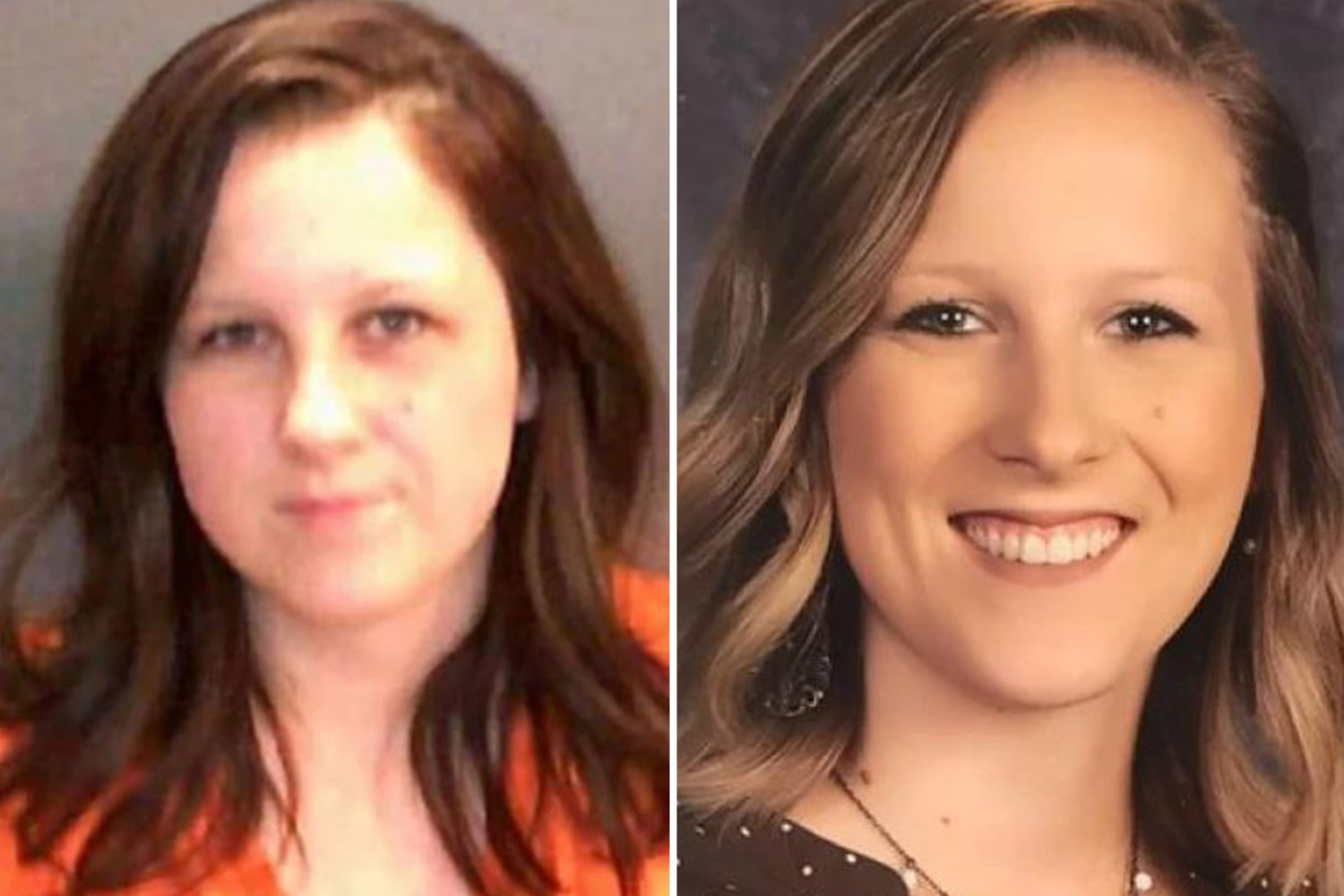 Teacher, 26, 'who had sex with student' has charges dropped after MARRYING him 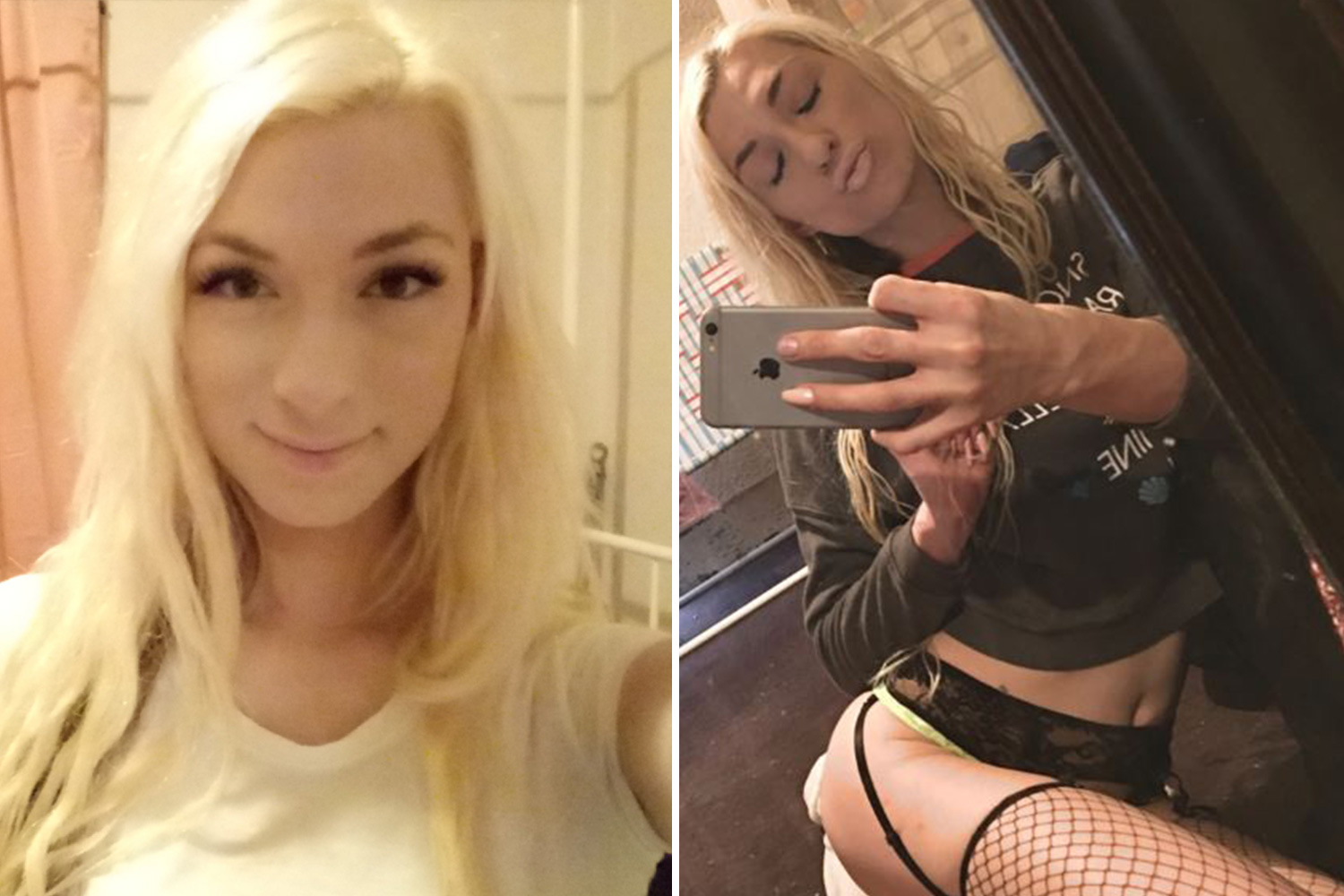 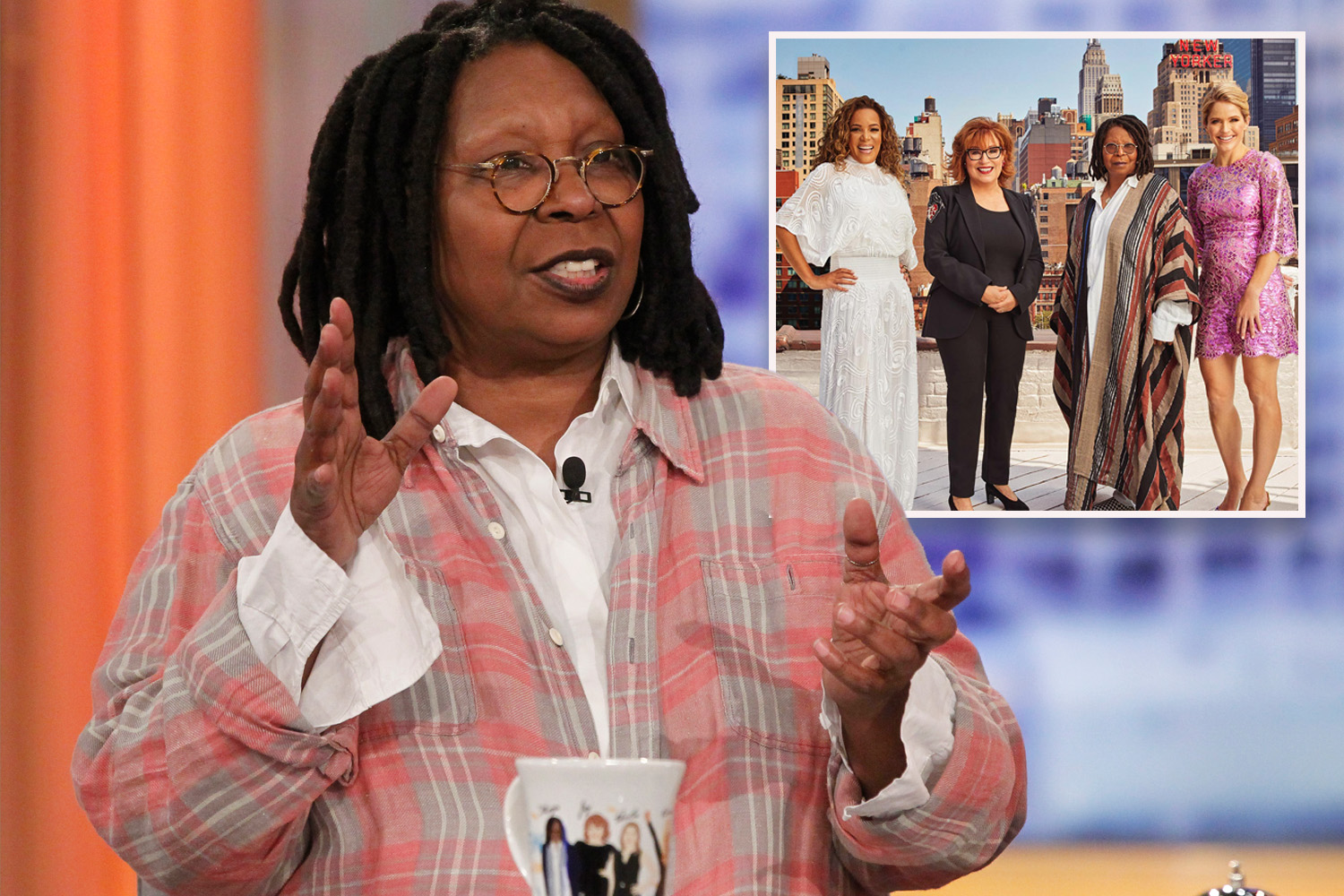 Whoopi 'SUSPENDED from The View' after host's shocking Holocaust comments 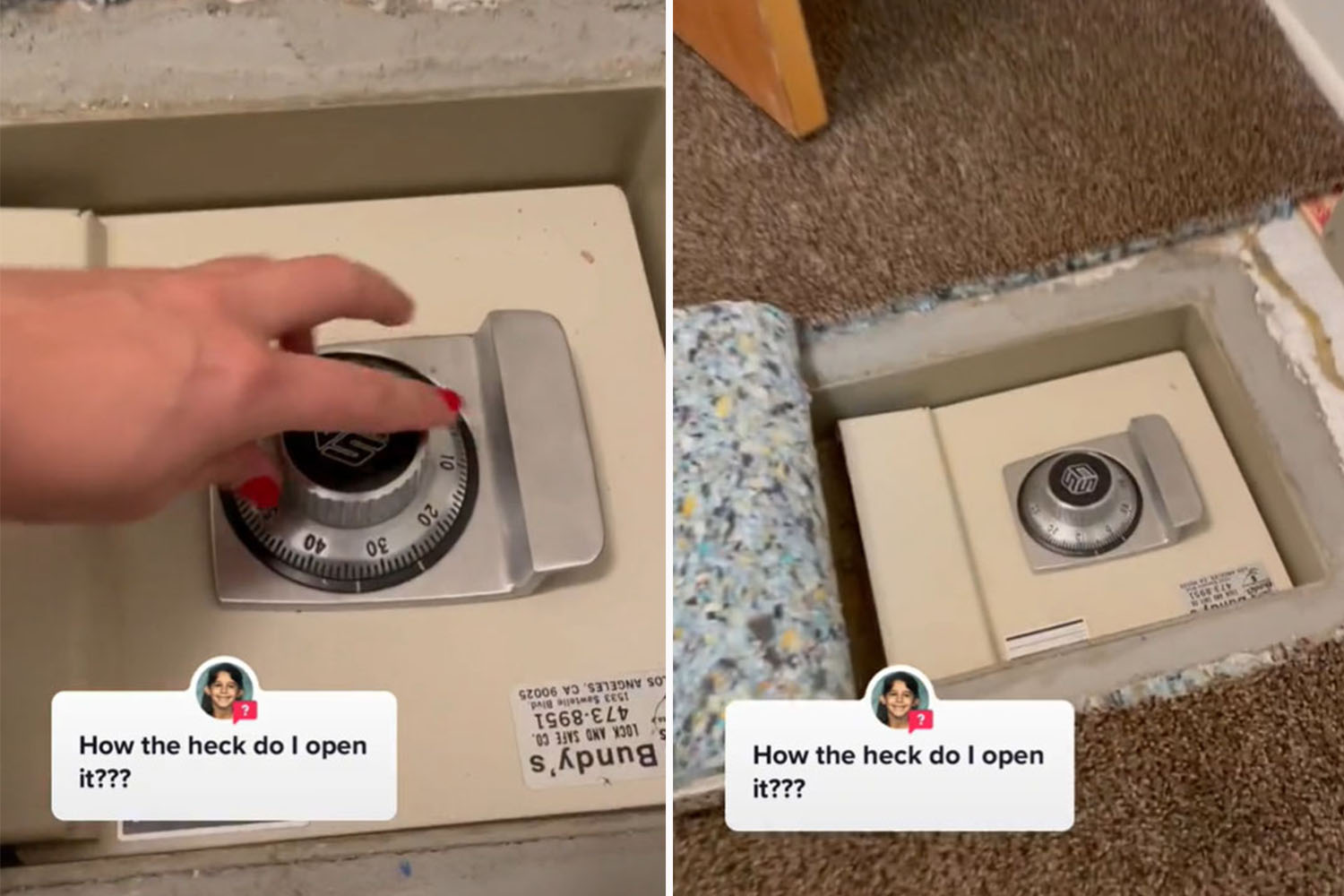