Jeff Bezos WON’T own Bond’s future: Barbara Broccoli and her stepbrother who inherited the rights to 007 franchise will still have creative control over future content despite Amazon’s $8.45billion MGM buyout

Jeff Bezos has bought the studio which made James Bond a worldwide success – but two siblings still control who will write the movies, direct them and even play 007.

Amazon’s $8.45 billion takeover of MGM this week may have shaken up Hollywood, but the Bond franchise is still firmly in the hands of Barbara Broccoli and Michael Wilson, step siblings who inherited the production rights from Ms Broccoli’s father in 1995.

Ms Broccoli was on the set nearly every day during shooting of the most recent instalment and handpicked Daniel Craig as Pierce Brosnan’s successor.

The rights to the Bond movies were shared by MGM and Eon Productions, owned by the siblings. That share now passes to Amazon but Ms Broccoli and Mr Wilson will keep a firm grip on the creative side, from the plot, to the director and who gets to play the suave agent. 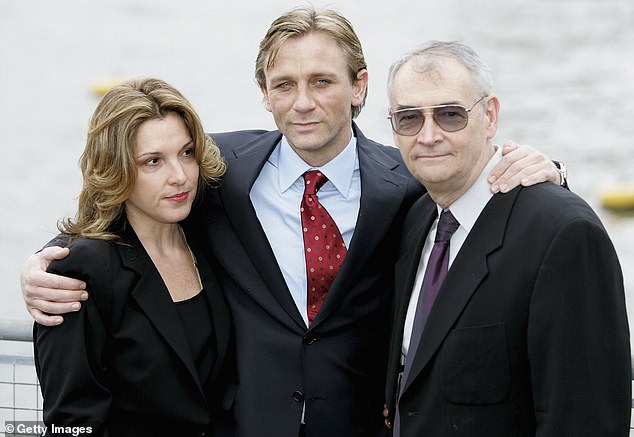 ‘We are committed to continuing to make James Bond films for the worldwide theatrical audience,’ the siblings said in a statement this week.

The pair have reportedly resisted previous overtures from studio executives who wanted to make a TV spin-off.

So Amazon won’t be able to absorb the franchise into their own corporate entity as has been the case with other characters like Harry Potter, Iron Man or Luke Skywalker.

Since 1995, when GoldenEye was released, the pair have run London-based Eon Productions which they inherited from Ms. Broccoli’s father, Albert ‘Cubby’ Broccoli.

Mr Broccoli is credited with transforming the film series from its beginning with Dr. No, which made $59.5 million at the box office, to the global blockbusting behemoth it is today, raking in $880.7 million with Spectre in 2015.

The siblings control is unusual in an industry which has seen powerhouses like LucasFilms Ltd subsumed into Disney which has used Star Wars branding on its toys, roller-coasters and TV shows.

Ms Broccoli and Mr Wilson are hands-on producers with an encyclopedic knowledge of Bond, according to the Wall Street Journal.

They have been immersed in the films since childhood and have one goal: to keep the films as close to their vision as possible.

Apple Inc. and Comcast Corp.’s Universal Pictures have explored options to buyout the siblings in recent years, according to the Journal. But they have resisted those efforts and other attempt to ‘expand’ which, though lucrative, could dilute the brand. 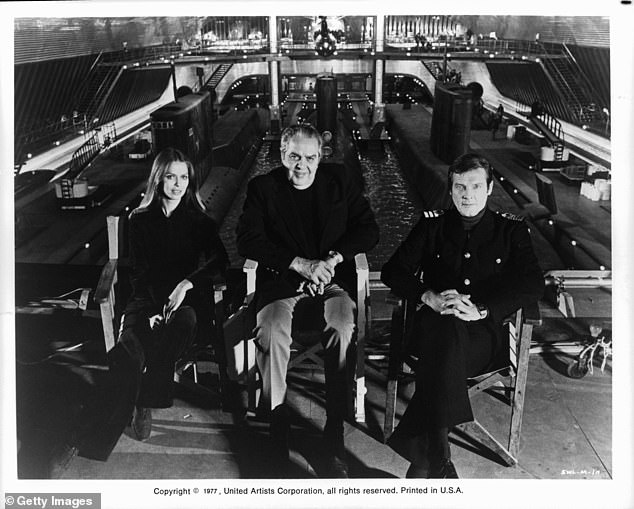 Actors Barbara Bach and Roger Moore sitting in front of a submarine tank at Pinewood Studios with producer Albert R. Broccoli between them, during the making of the James Bond film ‘The Spy Who Loved Me’, 1977 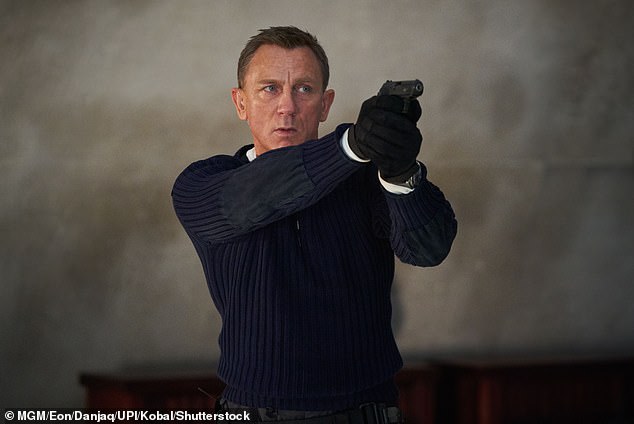 They palmed off late casino magnate Kirk Kerkorian who wanted to build a Bond-themes casino, the paper reported, while a spin-off based on Jinx – Hale Berry’s character in Die Another Die – never materialised.

The upcoming film, No Time to Die, is reportedly one of the main reasons MGM ended up selling.

At one stage, Eon had considered selling the movie to a streaming giant rather than enduring the interminable wait for cinemas to reopen amid the pandemic.

Amazon was among the suitors, a source told the Journal, and one of the reasons why executives ended up approaching MGM chiefs.