ITALY'S coronavirus death toll is believed to by far higher than the official figures as new bombshell stats have shown a spike in deaths of up to 568 per cent in one city alone.

It comes as the UK has now surpassed Italy's official death toll according to figures from the Office of National Statistics (ONS) – with the number of fatalities from the virus now being 32,313. 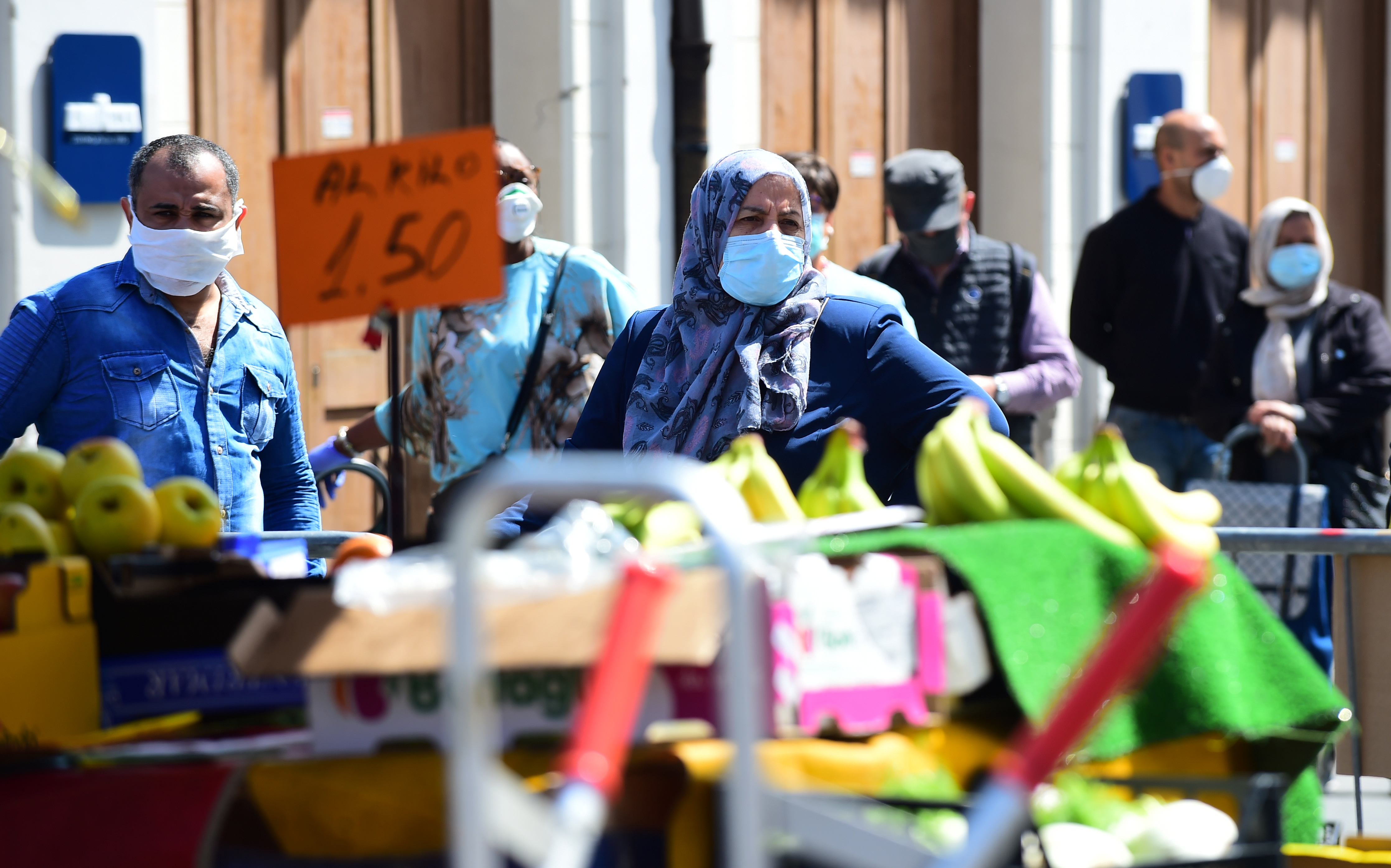 Italy finally began to emerge from its national lockdown yesterday after spending two months in a strict quarantine.

It was first nation in Europe to feel the impacts of the devastating virus – with horrific images emerging serving as a warning for the rest of the world.

The country's current death toll stands at 29,079, but actually should be much higher according to the country's National Institute of Statistics (ISTAT).

ISTAT officials have released new data which shows during the period from February 20 to end of the March when the country was facing the full force of the virus, excess deaths were 39 per cent higher than the average from the past five years.

The figures suggest Italy's official death toll has missed thousands of victims as at the end of March health authorities had only counted just over 12,000 deaths from coronavirus.

With more than 25,000 extra deaths above the average, it suggests the figures are much higher.

Some areas were also hit particularly hard, with Bergamo reporting deaths rising by an astonishing 568 per cent.

ISTAT said that 91 per cent of excess deaths were concentrated around the the areas of the country which were severely impacted by the pandemic. 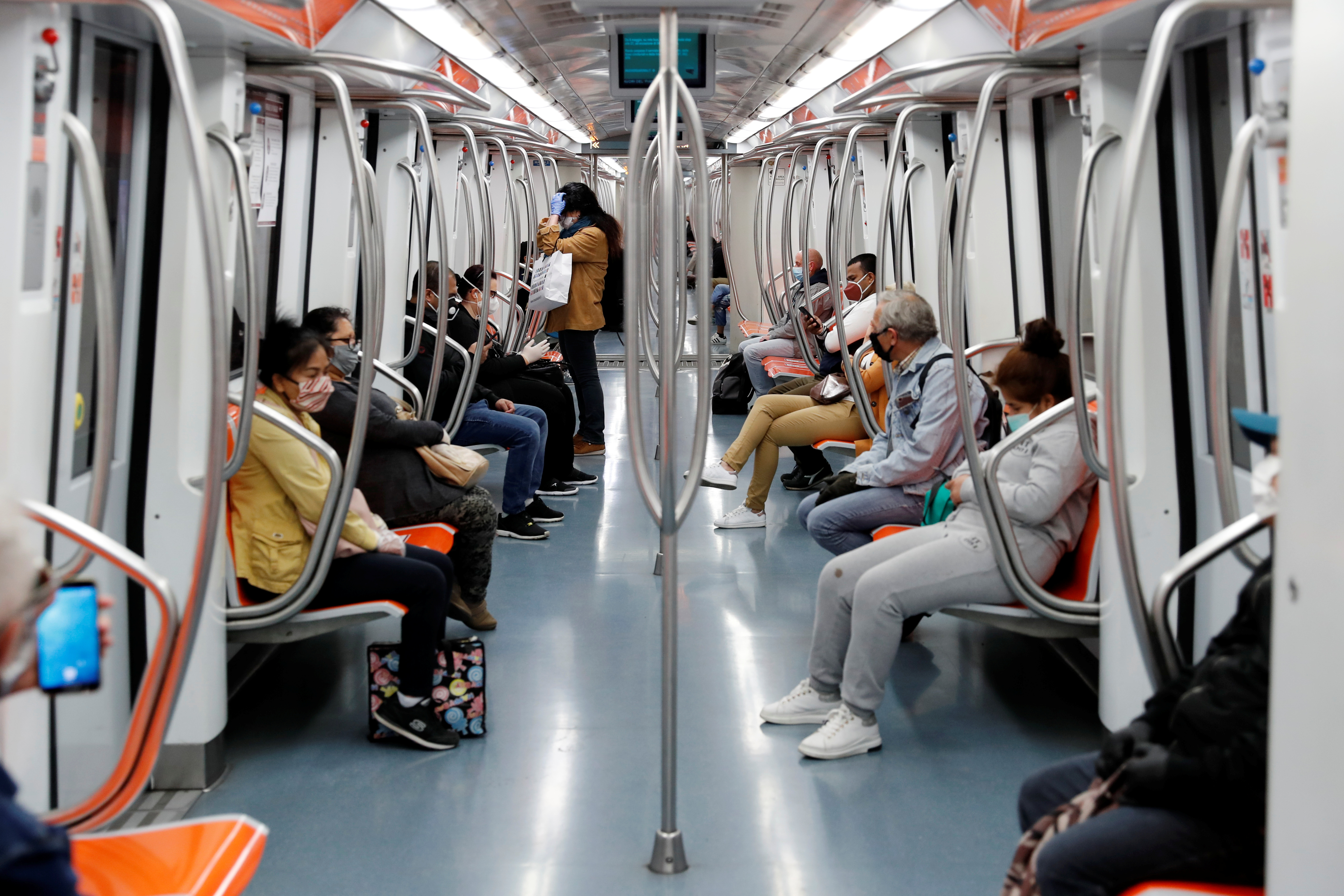 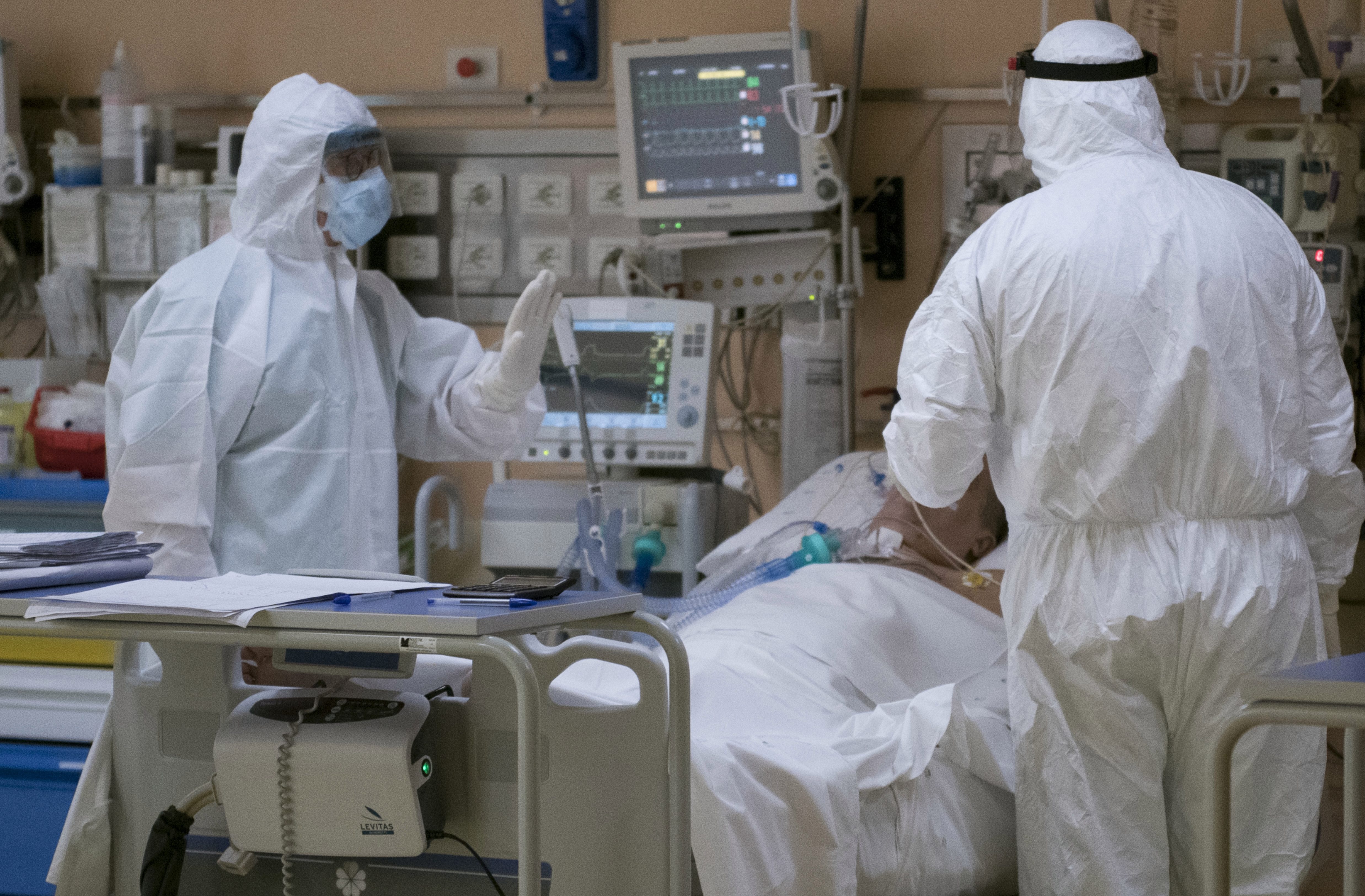 In a statement, ISAT said: "There is an additional amount of about 11,600 deaths for which three possible effects can be hypothesised on the basis of mortality data currently available.

"There is an additional direct effect of COVID-19 consisting of deaths of non-tested people.

“An indirect effect of the virus, such as organ dysfunction as a consequence of viral infection resulting in cardiovascular or other cause-specific mortality.

“Lastly, the quota of mortality not directly related to the virus but resulting from the excessive stress of the health system, especially in more affected areas."

Lombardy – Italy's most densely populated region – bore the brunt of the early outbreak, accounting for half of its death toll.

Conditions in the region were described as a "perfect storm" as the number of cases pushed intensive care units to breaking point.

Italy entered the crisis with just 8.6 ICU beds per 100,000 compared to the Organisation for Economic Co-operation and Development's average of 15.9. 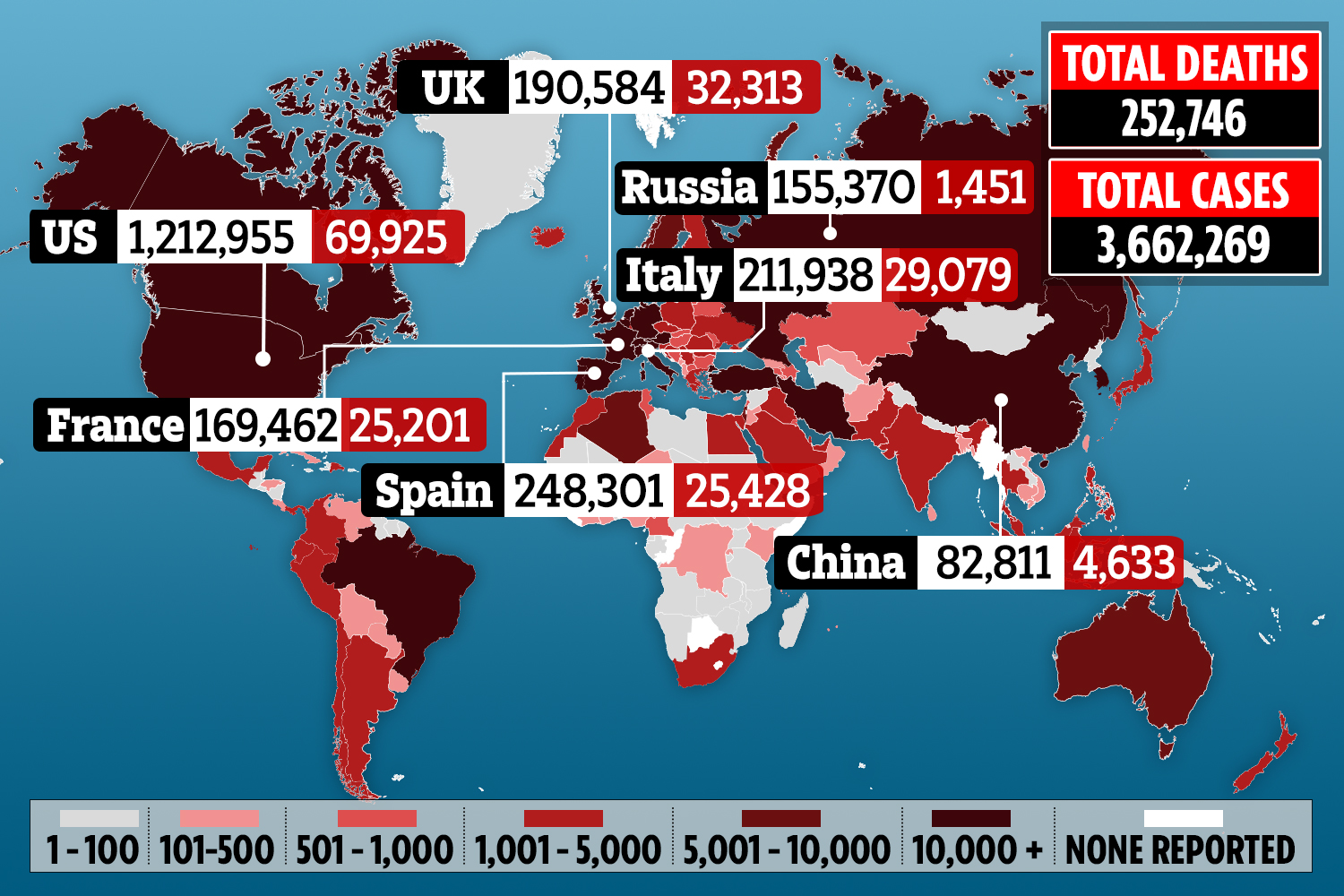 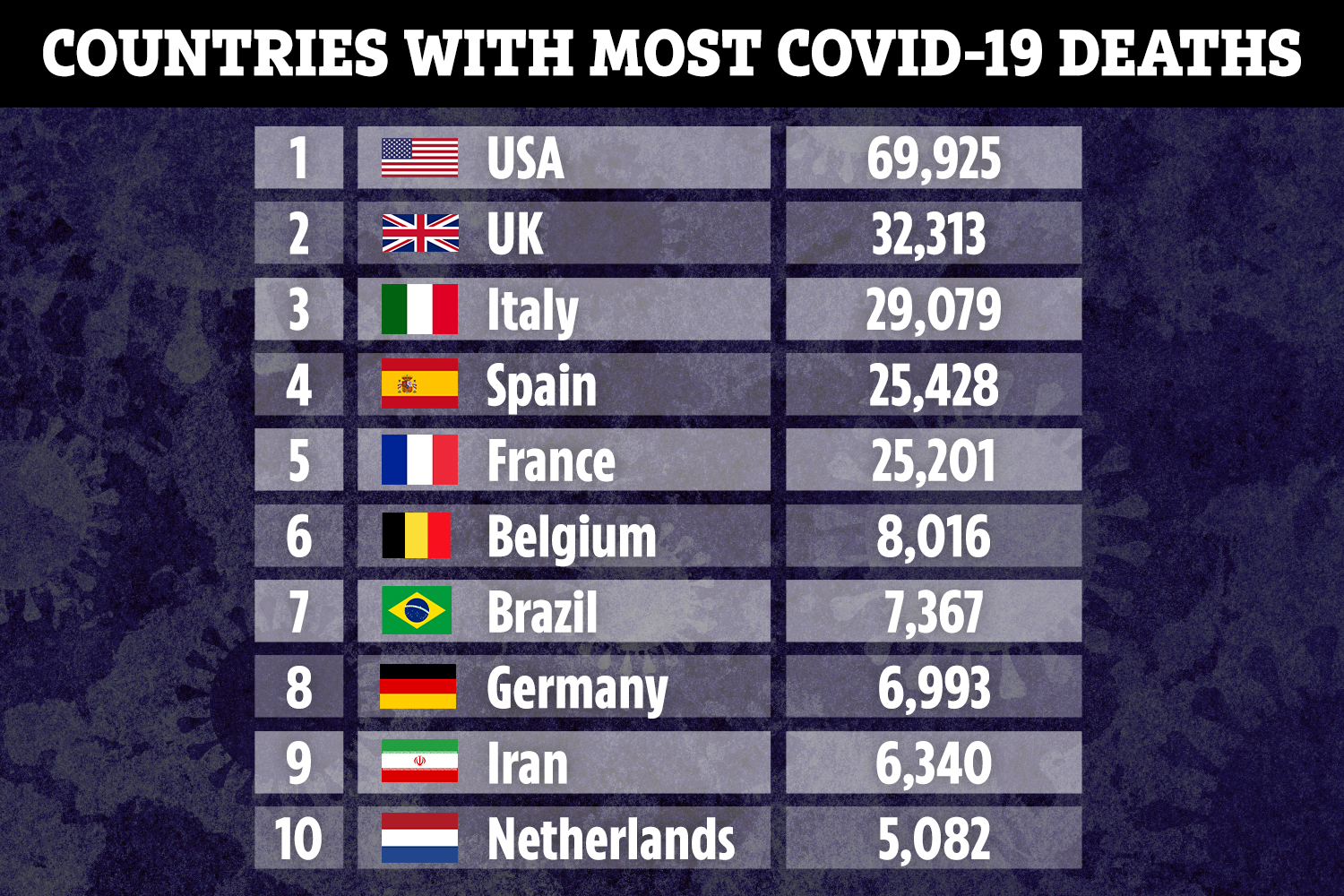 Meanwhile, Britain hit the grim milestone today to overtake Italy as having the highest official death toll in Europe.

The ONS said said 29,648 deaths had taken place as of April 24 in England and Wales with COVID-19 mentioned in death certificates.

And including deaths for Scotland and Northern Ireland, the official toll now stands at 32,313.

Ministers dislike comparisons of the headline death toll, as they say excess mortality is a more meaningful metric.

Italy is hoping to get tourists coming back by the end of the year as it seeks ways to get its economy moving – with previous suggestions that they would be banned until 2021.

The government has also given the green light for factories to restart production lines while construction workers were seen back at building sites today.

Health officials have also allowed parks to reopen while relatives can be reunited with their families, but friends have been told to keep apart and most shops must stay shut until May 18.

It comes the UK Government is trying to work out how best to exit lockdown, with two out of the five key tests needed ease measures being met. 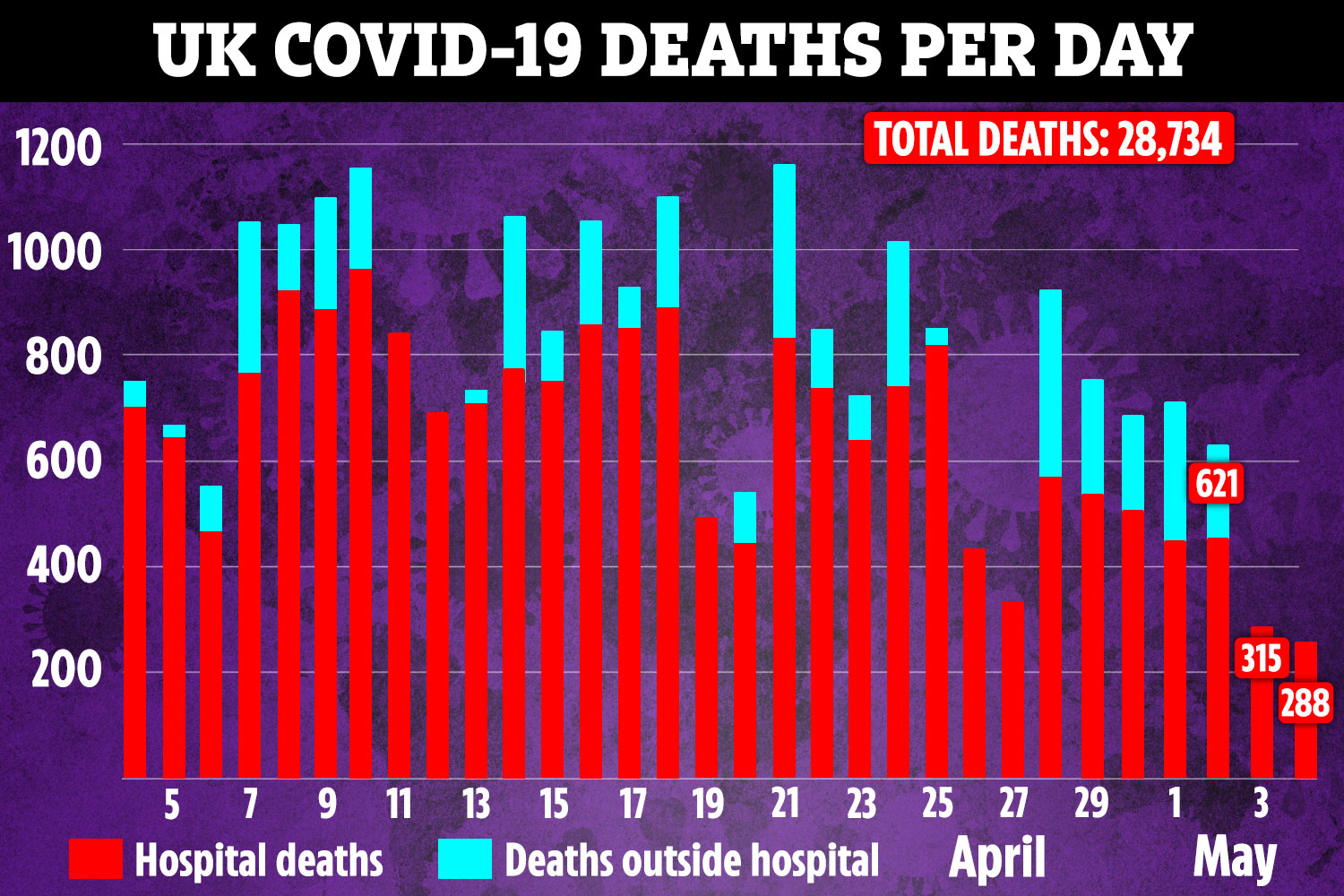