Home » World News » Is it safe to travel to California? Latest coronavirus advice including San Francisco and San Diego

A STATE of emergency has been declared in California after the state announced its first death as a result of the coronavirus.

The number of confirmed cases in California currently stands at 60, as of March 6, 2020. 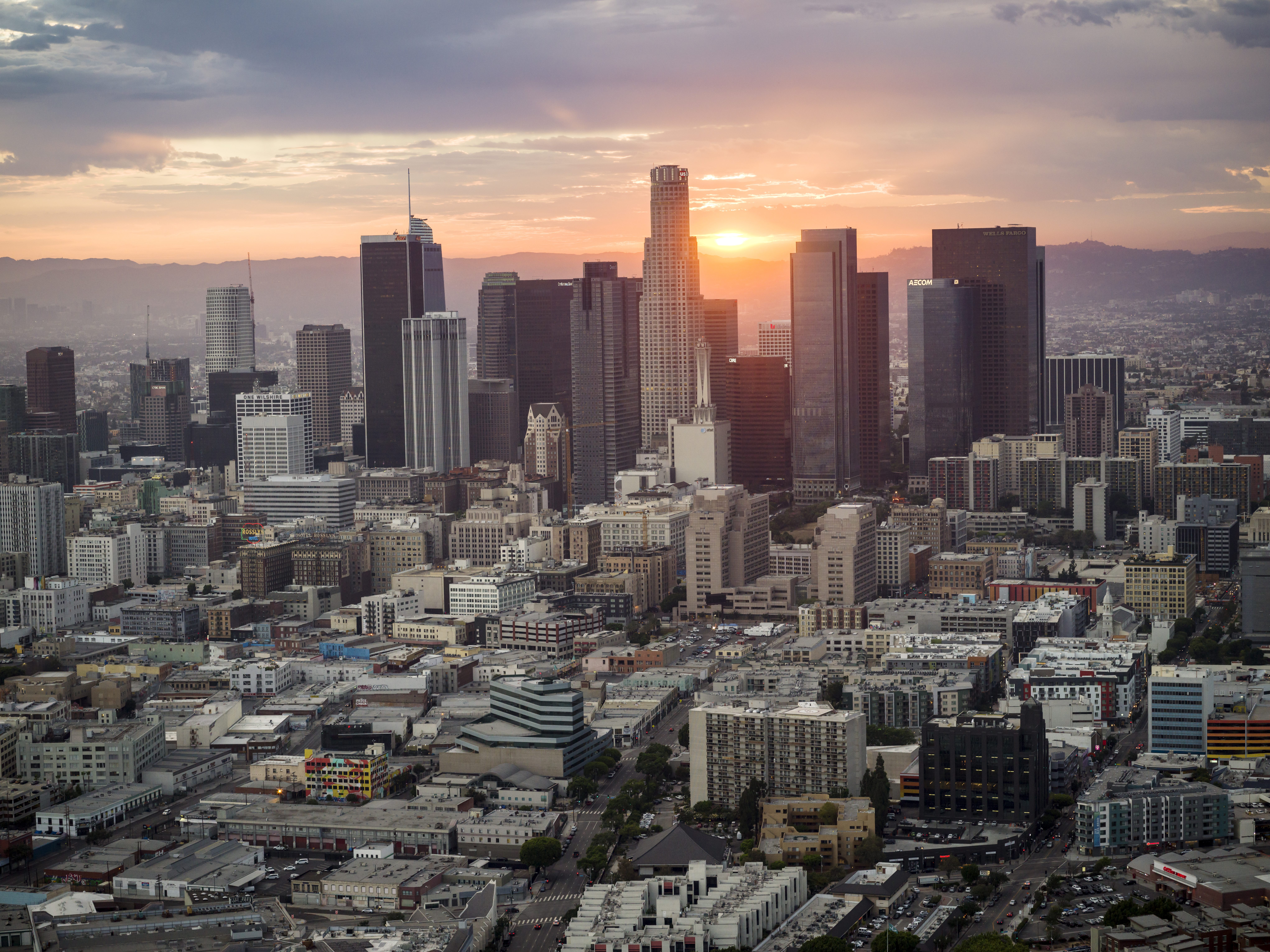 Large gatherings and events have been warned against as authorities have announced what may be the second coronavirus related death in the state.

A 71-year-old-man was confirmed as the first person to die from Covid-19 in Placer County.

The man had been on a cruise ship on a previous sailing of the Grand Princess, which is now being held off the coast of California as dozens of tests are being conducted.

As of March 6, 2020, 12 counties have reported cases with Santa Clara and Los Angeles counties recording the most. 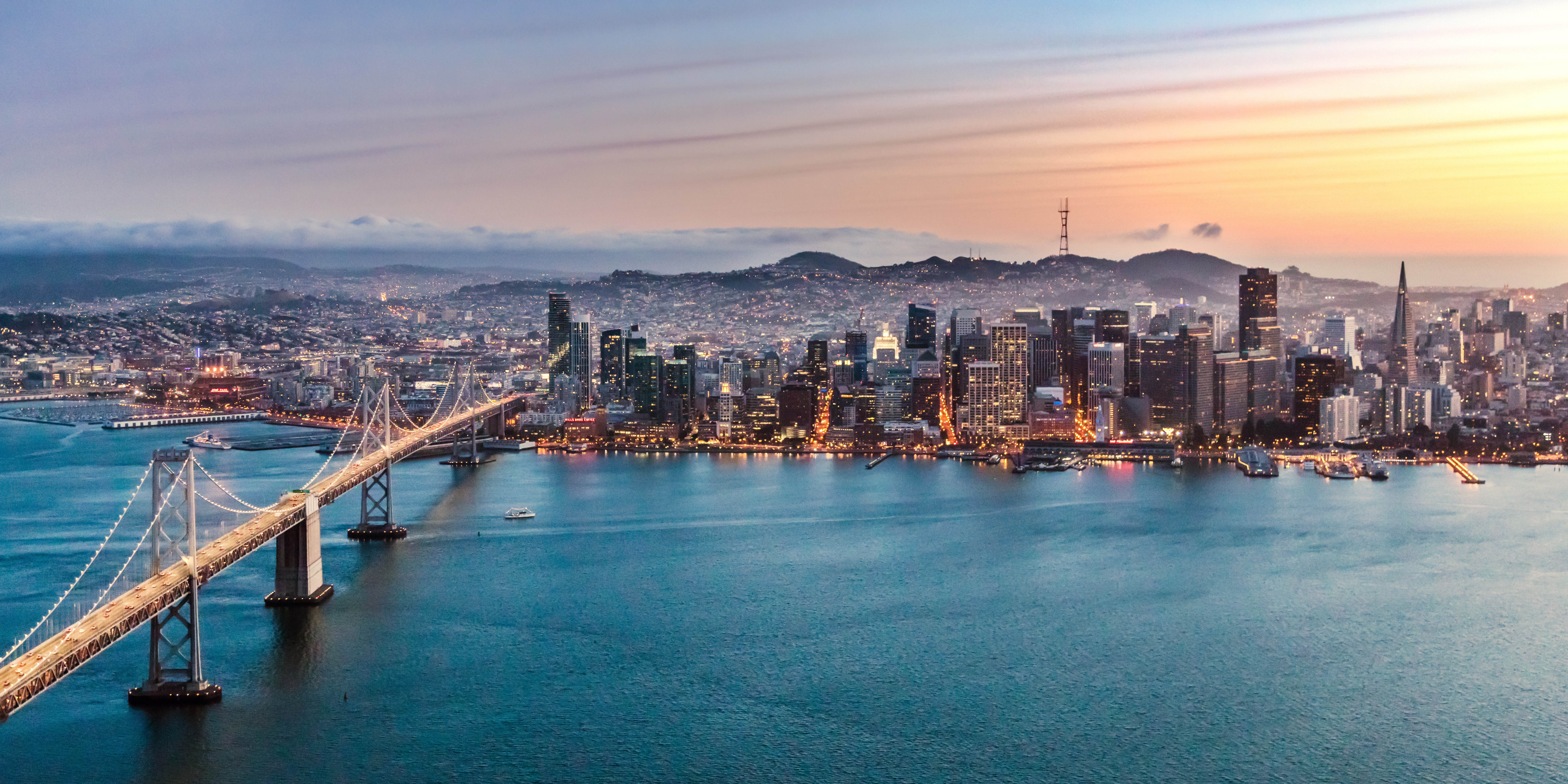 San Francisco county, where Mayor London Breed declared a public health emergency has also seen two cases of COVID-19, while a school in the county had to be closed as a family member of one of the students had tested positive for the virus.

Elsewhere in the state, a worker at a Chula Vista AT&T tested positive for the strain in San Diego. 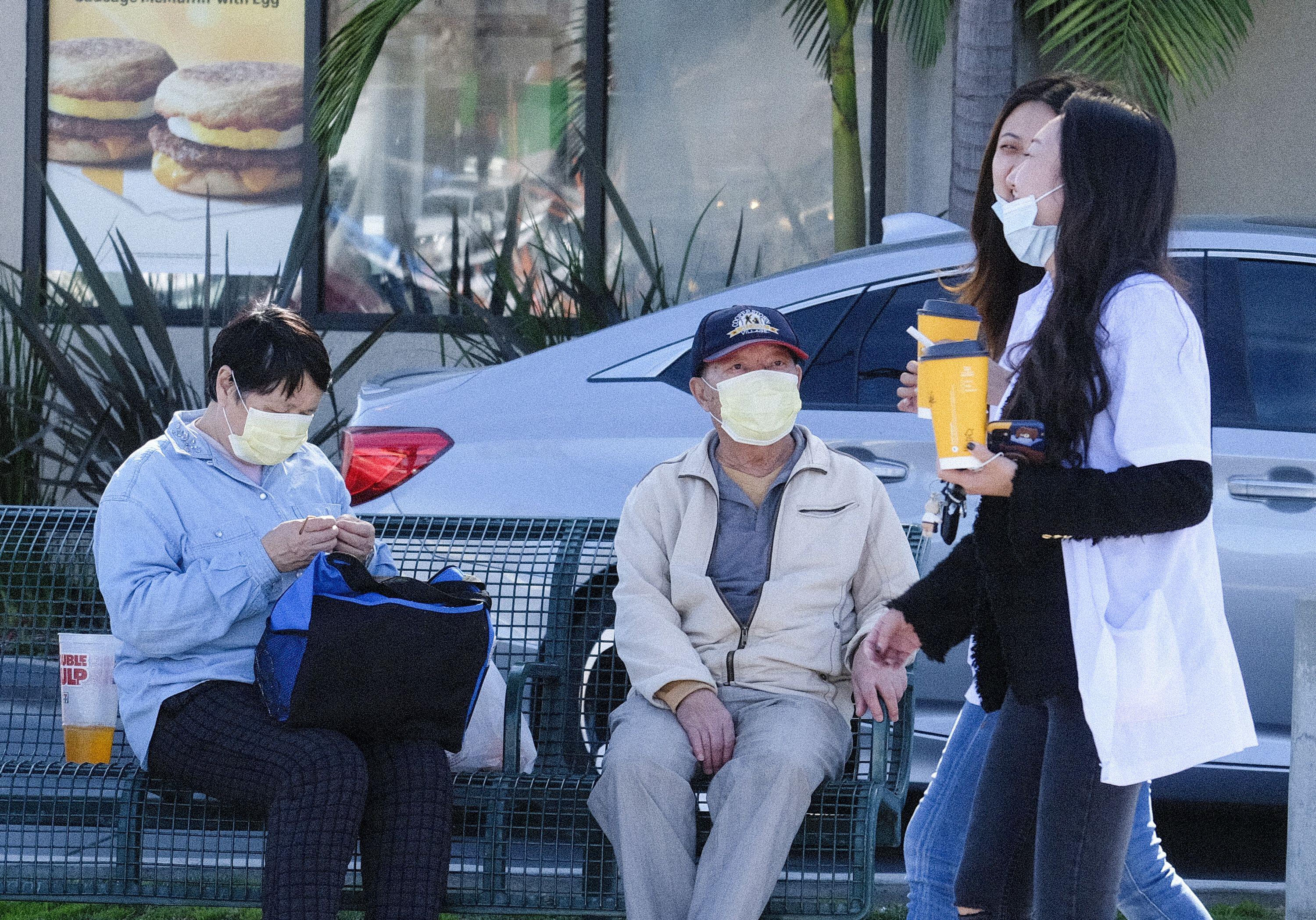 So far, the deadly virus has killed nine in the US, with 241 reported cases.

A state of emergency was declared in Sacramento County on Thursday, March 5.

This comes after Gov. Gavin Newton's state of emergency declaration.

Other counties across the state have also declared similar measures. 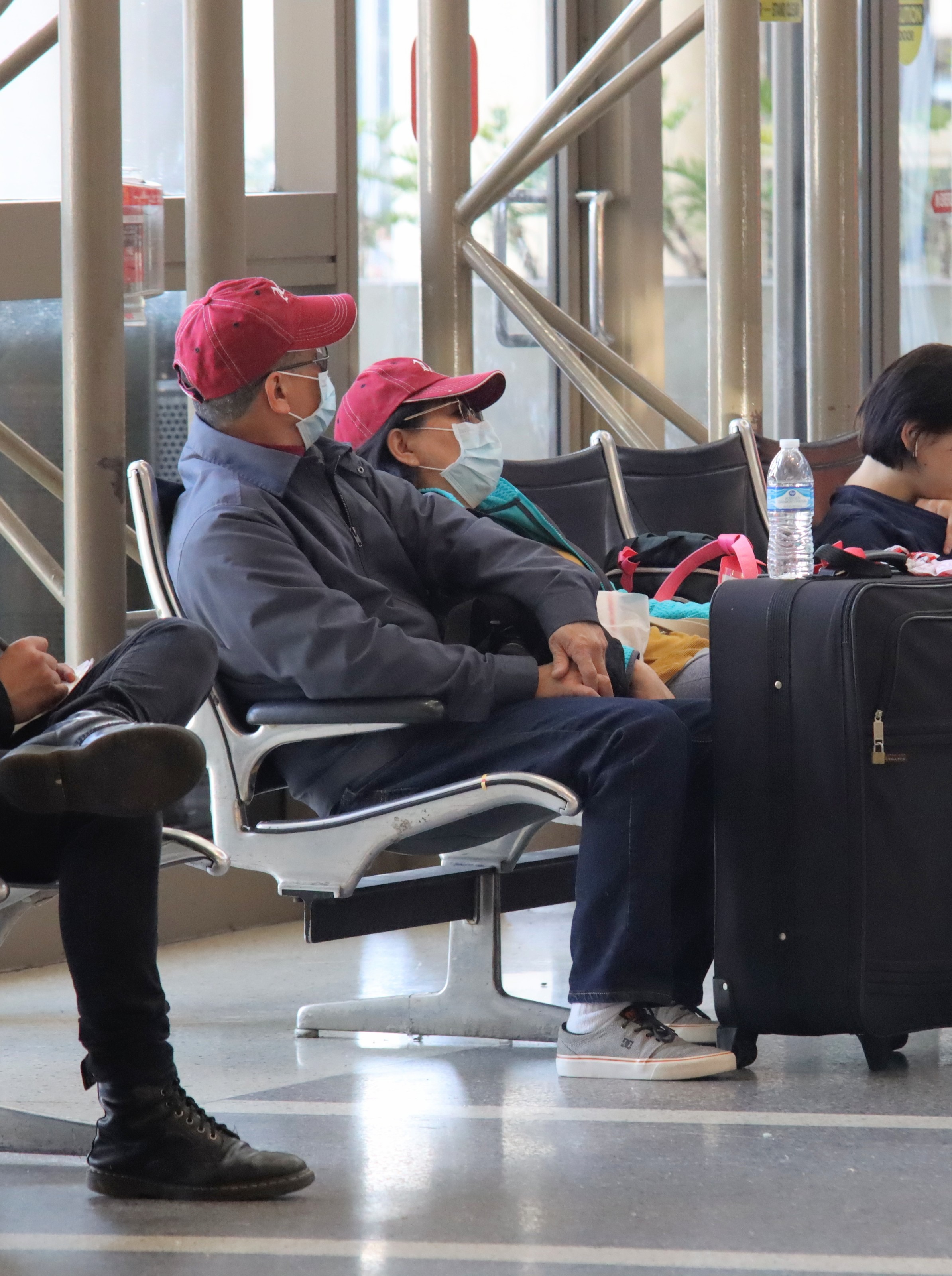 Travellers to California have been advised to follow steps to protect themselves and prevent the disease from spreading further.

Travel restrictions continue to be in place for foreign nationals who have been in mainland China within the previous 14 days.

The state's department for public health says US nationals in mainland China will be allowed to return but will be screened upon arrival.

As a result of reduced and cancelled flight due to the virus, travellers are urged to keep updated with the latest travel news and contact their airline before travelling.