AN IOWA man is currently in custody after he made an apparent bomb threat when his local McDonald's didn't have the sauce he wanted.

The tendered man was arrested by the Ankeny Police Department on Saturday after he threatened to blow up the McDonalds because the store didn't have a specific dipping sauce for his chicken McNuggets. 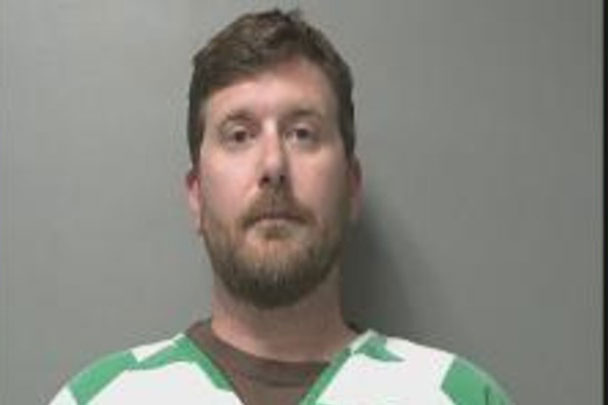 Robert Golwitzer Jr. is alleged to have called the McDonald's at about 5:20 PM on Saturday to complain about his order.

In the phone call, the 42-year-old complained that he didn't receive the correct dipping sauce for his nuggets.

He then allegedly threatened to blow up the McDonald's and punch an employee. 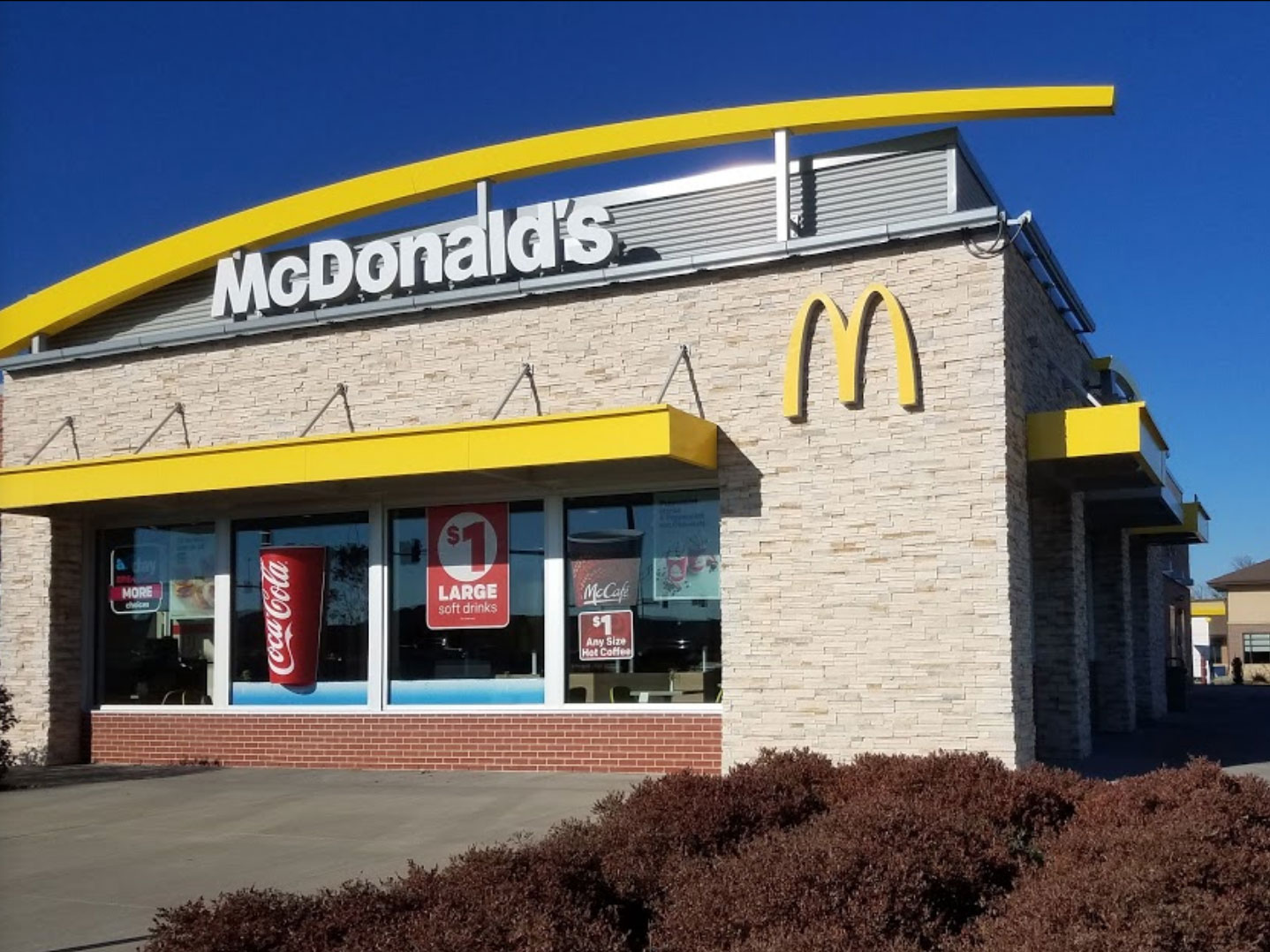 That's when he admitted over the phone – and later on in person when interviewed by police – that he indeed made those comments.

The 42-year-old has been charged with a Class D felony, false report of explosive or incendiary device.

He was held in the Polk County Jail on Saturday and posted bail on Sunday.