A FORMER nurse who killed a patient by giving her the wrong drug went on trial this week over the fatal error. 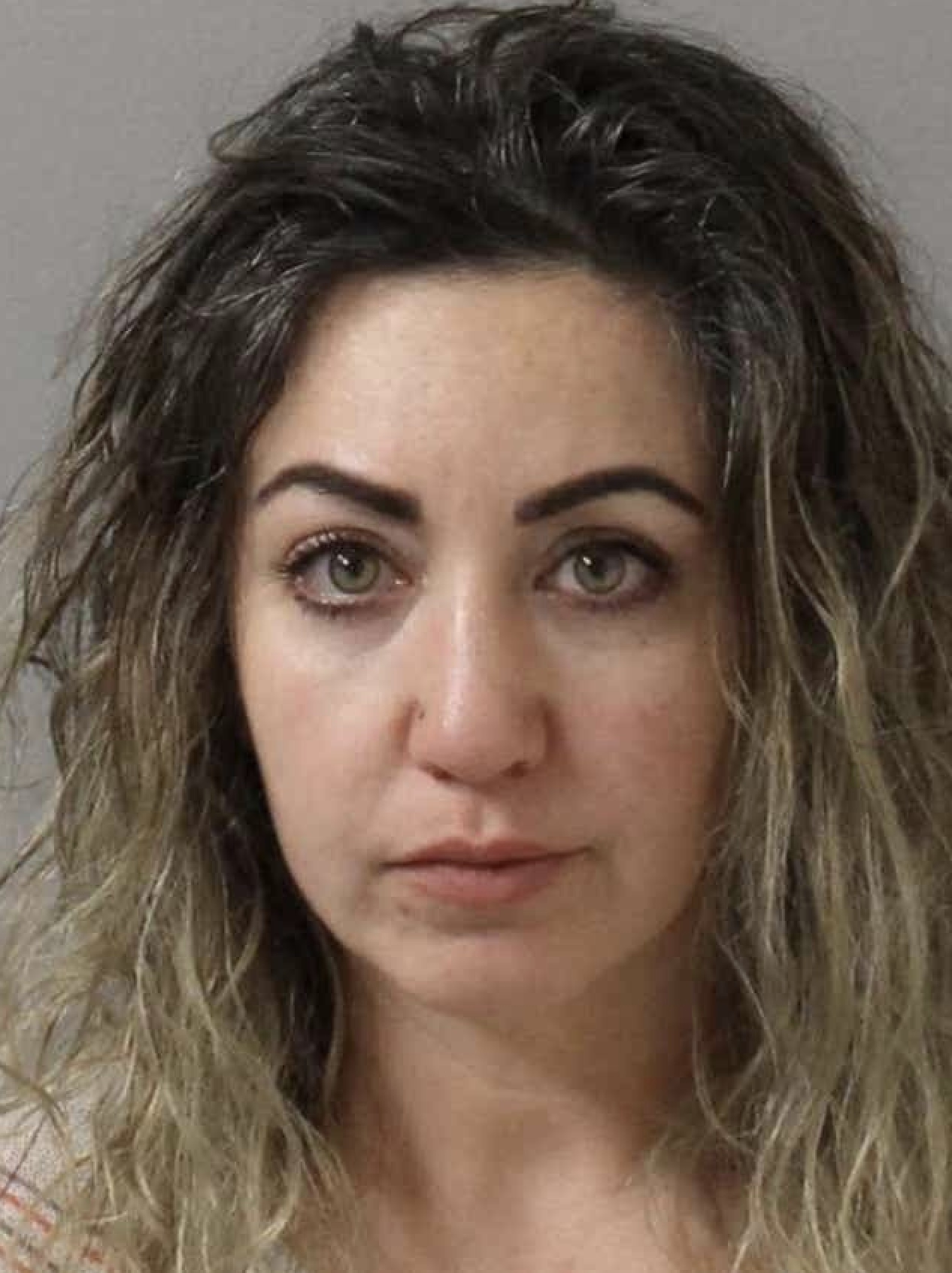 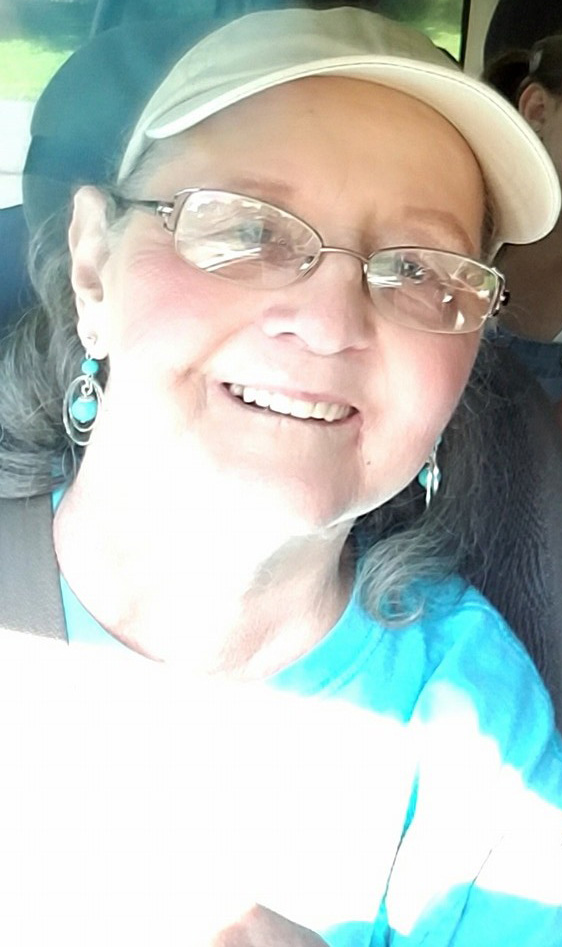 She faces up to 12 years in jail if found guilty.

Murphey had been given the drug vecuronium instead of the sedative Versed after the court heard Vaught "recklessly ignored" labels.

Patient Murphey had been admitted Vanderbilt University Medical Center in Tennessee with a headache and losing vision in one eye.

Doctors had ordered a PET scan to check for cancer. 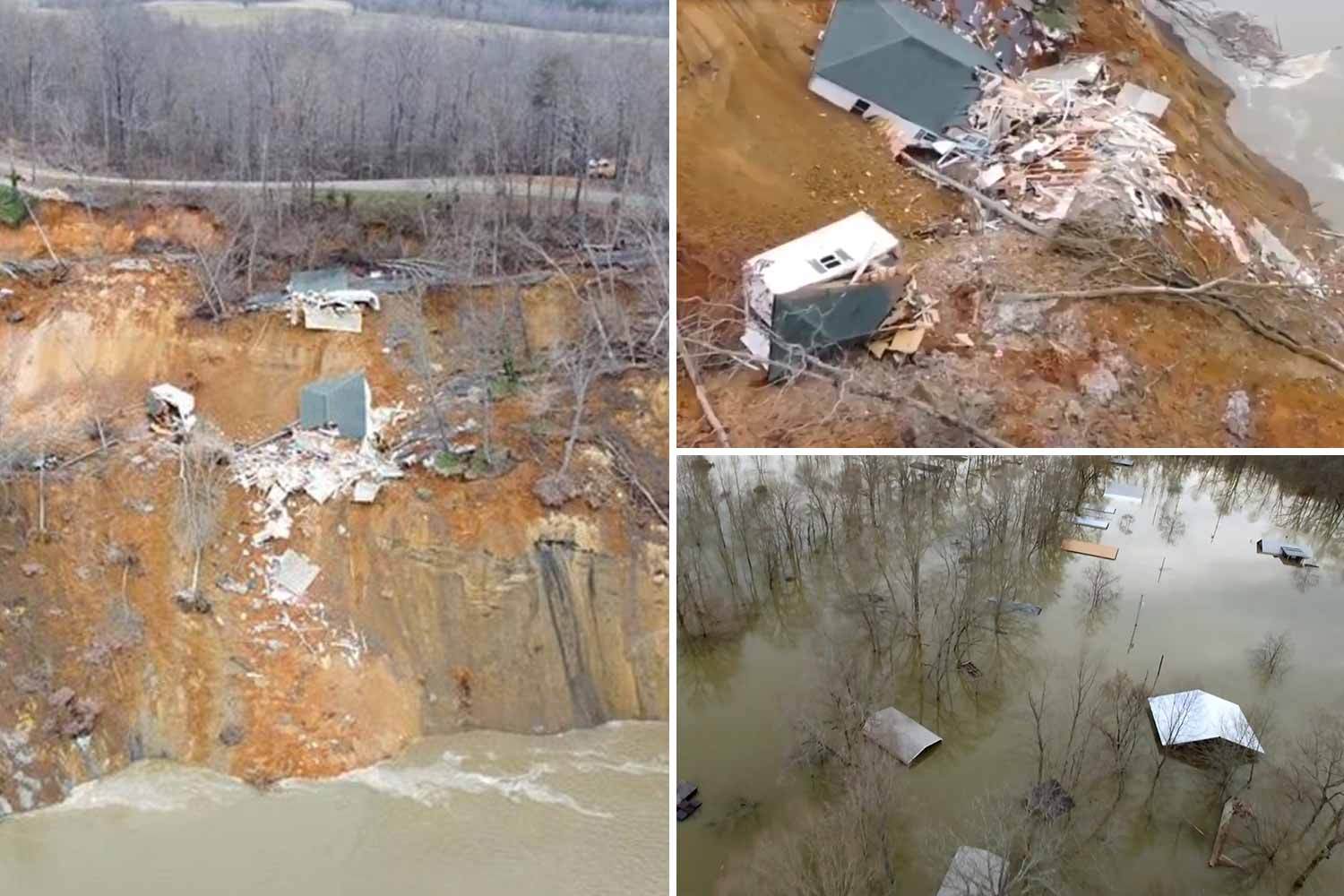 A claustrophobic Murphey was then given the wrong medication leaving her paralyzed after asking for drugs to control her anxiety.

The case has left Vaught's former colleagues on edge, with one telling NPR they worry they could be next to face trial for a "mistake."

St. Louis registered nurse Janie Harvey Garner said: "In response to a story like this one, there are two kinds of nurses.

"You have the nurses who assume they would never make a mistake like that, and usually it's because they don't realize they could.

"And the second kind are the ones who know this could happen, any day, no matter how careful they are.

"This could be me. I could be RaDonda."

A court has already heard how Vaught could not find Versed in an automatic drug dispensing cabinet because it was listed under the generic name midazolam.

Court records show she instead used an override mechanism to type in “VE” then grabbed vecuromium, a drug sometimes used in executing prisoners.

Minutes laterMurphey was found unresponsive by another hospital worker after Vaught left the imaging area.

Now with the trial entering its third day Vaught has said: "I know the reason this patient is no longer here is because of me.

"There won't ever be a day that goes by that I don't think about what I did."

“RaDonda Vaught recklessly ignored everything she learned in school” the prosecutor said.

“Vecuronium is only given when someone is intubated because it paralyzes the body,” Housel said.

She added that the drug she chose was a powder that had to be reconstituted, instead of a liquid.

But Defense attorney Peter Strianse said the hospital was at least partially to blame for Murphey’s death.

Problems with a new electronic records system led to delays in communication between the pharmacy and the hospital’s automatic drug dispensing cabinets in 2017, he told the court.

This often forced nurses to override the system, Strianse added.

The court heard there also was no scanner for the medication where the accident happened.

Vaught admitted her error as soon as she realized it, and the state medical board initially took no action against her.

But after the Centers for Medicare and Medicaid Services learned of the error they made a surprise inspection at Vanderbilt, Strianse said

“This was a high stakes game of musical chairs and blame seeking,” Strianse said.

“When the music stopped, there was no chair for RaDonda Vaught.”

They had been preparing Christmas dinner on December 24 when the older woman started complaining about her vision.

Chandra convinced her to go to the emergency room, where they found a brain bleed.

Murphey was then transfered to Vanderbilt’s intensive care unit but was getting better before the accident, Chandra said.

She was at the hospital with her mother-in-law when she was taken downstairs for the PET scan and saw her again when she was brought back upstairs, surrounded by the doctors who were trying to save her life. 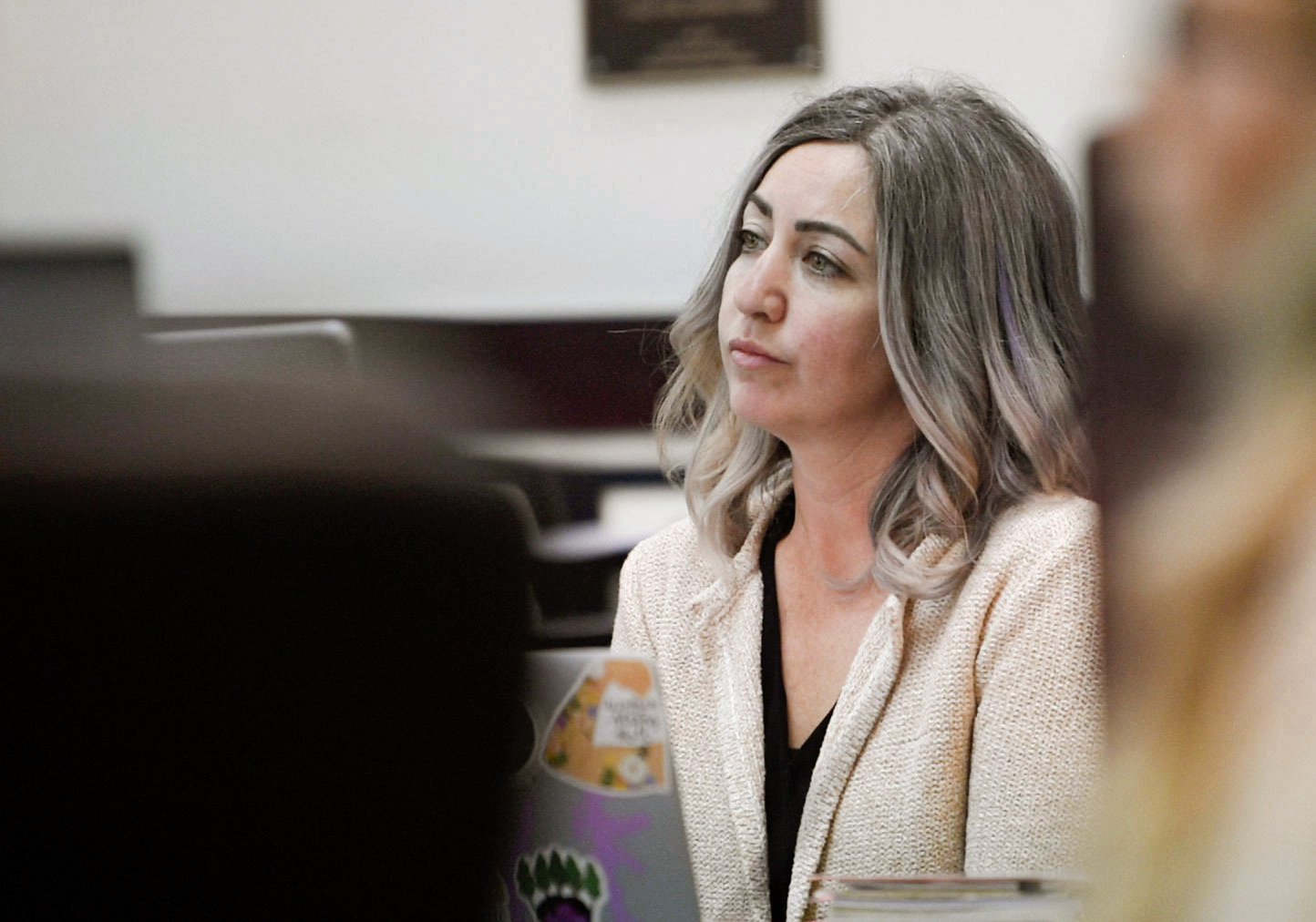 Optical illusion has four women hidden in design – can you see them all?

“How in the world do you take someone down for a PET scan and bring her back like this?” she asked.

“They basically took her down fine and brought her back dead.”