Home » Influencer, 28, found dead in forest 11 days after vanishing from home as husband is arrested for murder

A POPULAR beauty influencer has been found dead in a forest 11 days after she had vanished from home – with her husband arrested on suspicion of murder.

Kristina Zhuravleva, 28, often posed for glam snaps with her partner Dmitry – who has now been detained by police in Russia investigating her death. 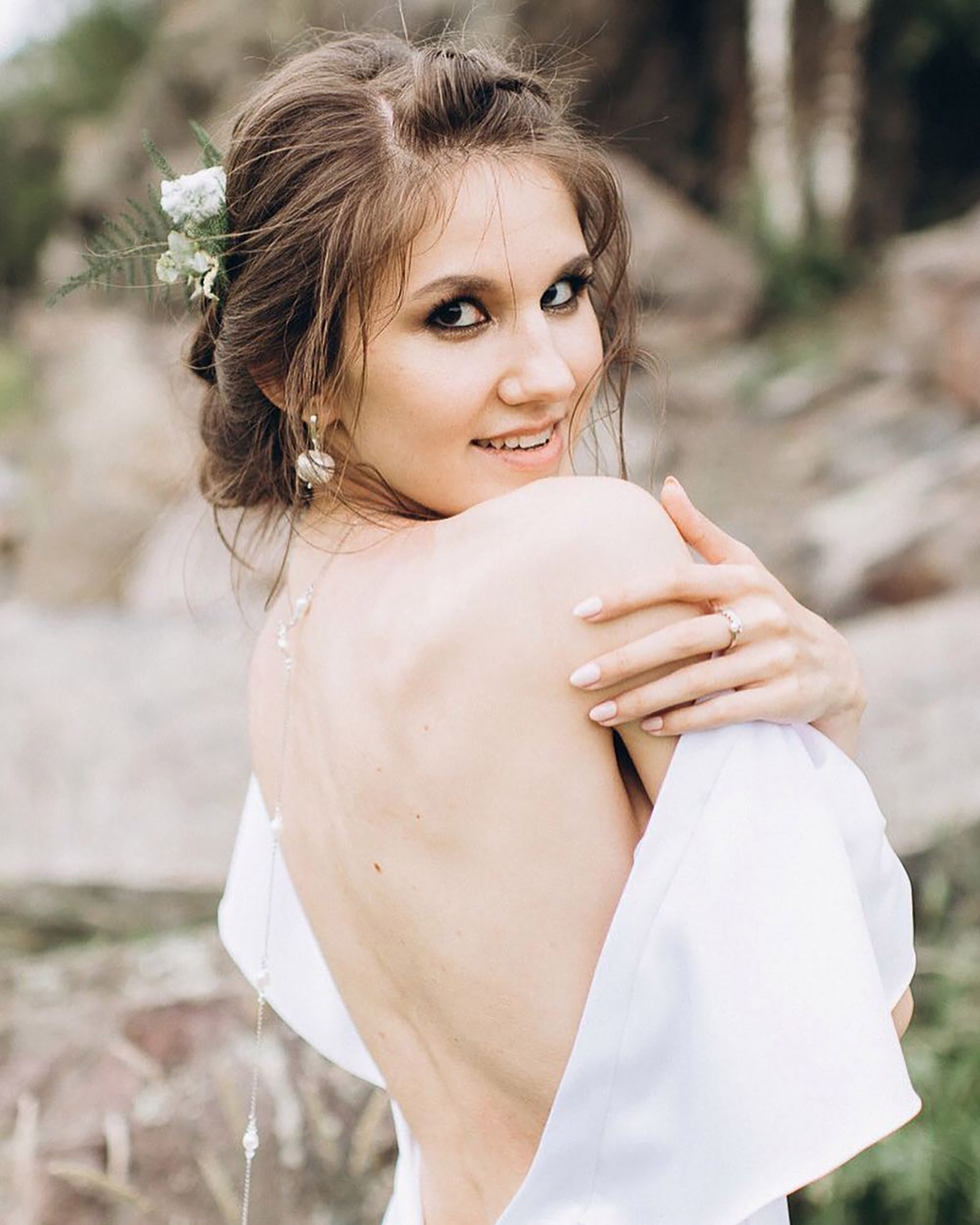 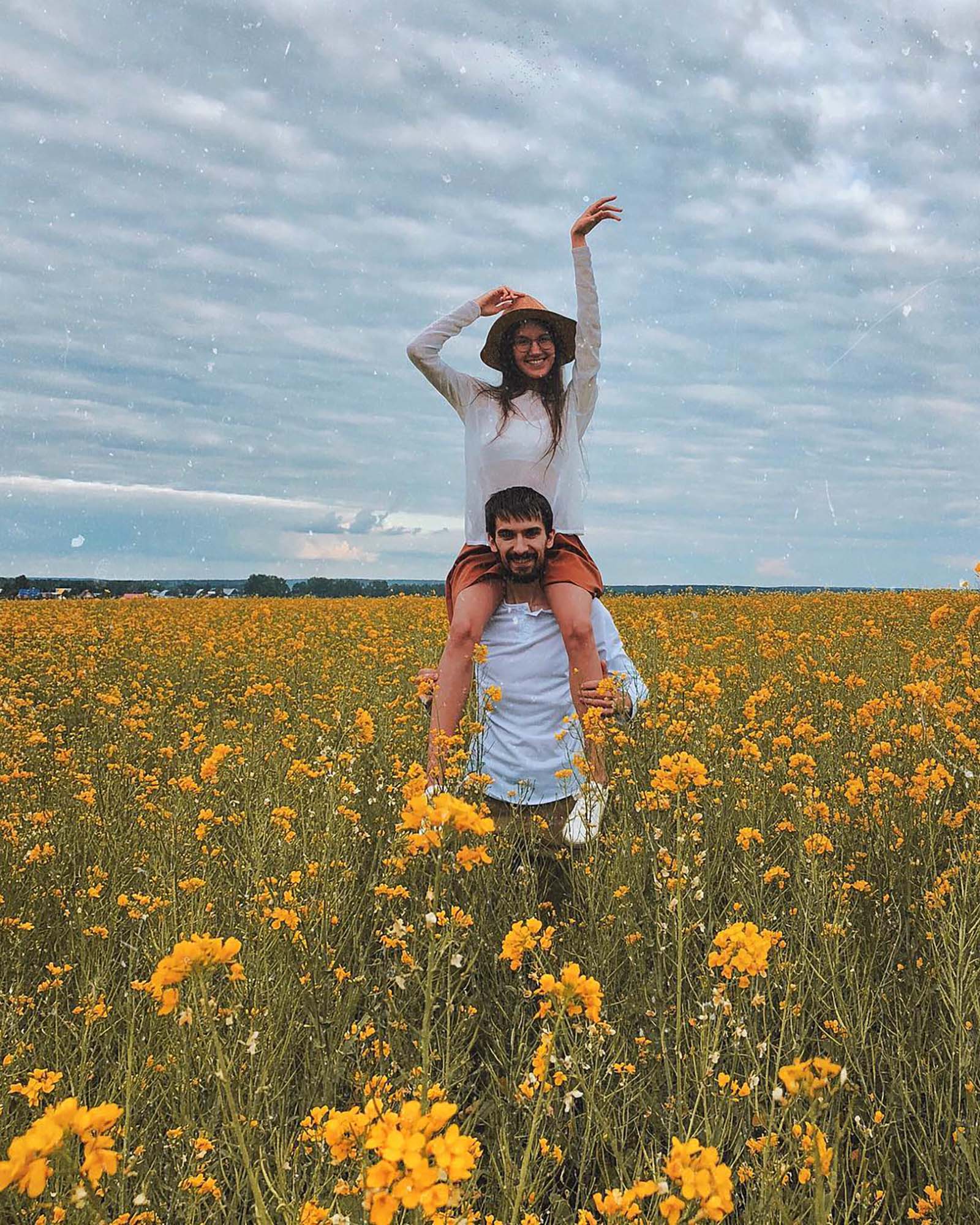 The body of the Russian online guru was found by a passing motorist who stopped to relieve himself in woods near a road close to Aramil, 15 miles southeast of Yekaterinburg.

Her husband had reported her missing, triggering a major search – but police then detained him because there were “reasons to suspect him”, said a law enforcement source.

He had also told her friends that Kristina had left him and wanted to be alone, or that she had gone to Moscow.

Reports said there were “no signs” of a violent death when Kristina was found dead, wearing a tracksuit.

One theory is that she may have been forcibly injected with drugs, reported URA. 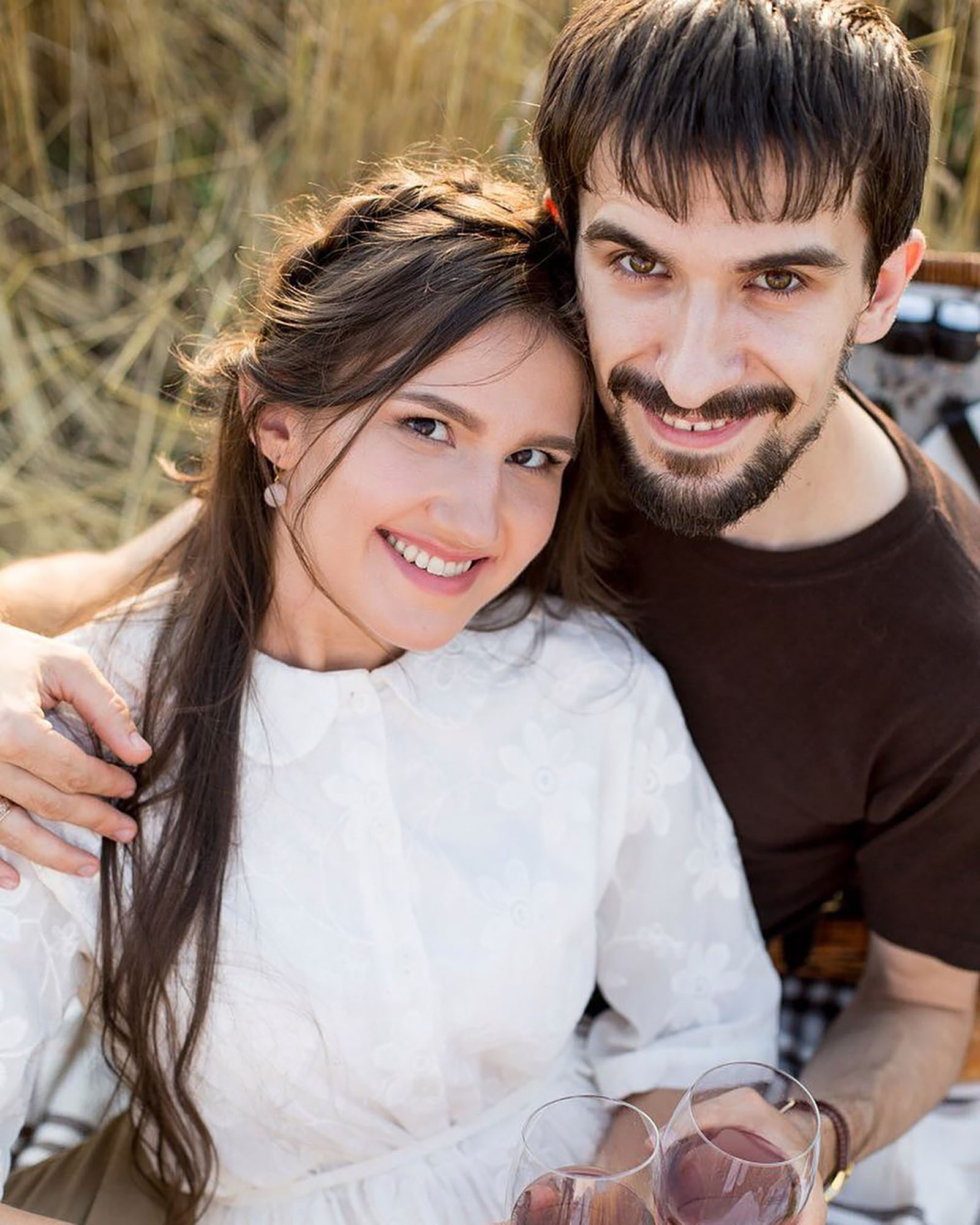 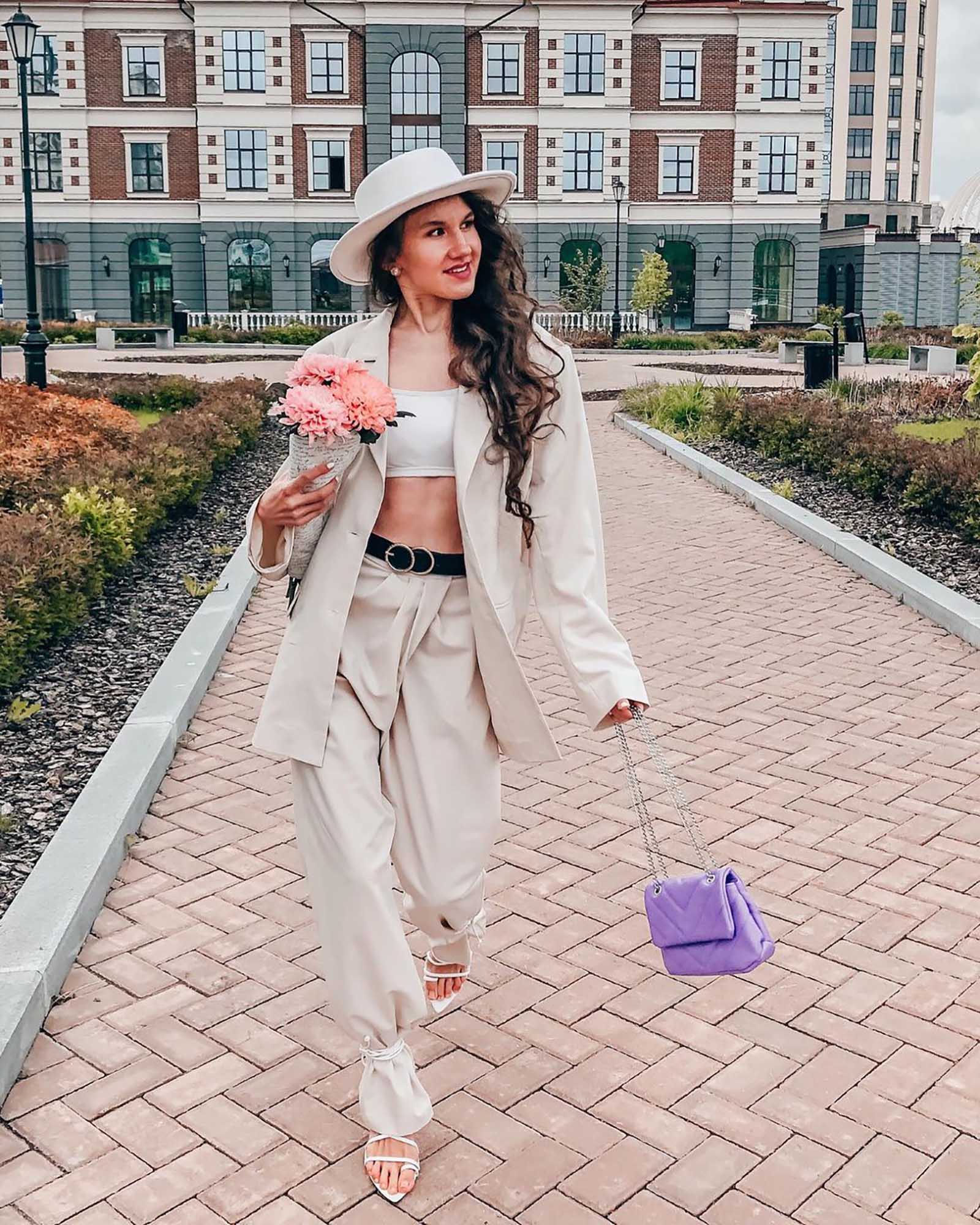 A former teacher, Kristina ran her own social media outlet with tens of thousands of subscribers and was a successful manager for the accounts of clients.

The Russian Investigative Committee said: "Investigators are establishing the circumstances of her death.

“A forensic examination, interrogations and other activities are being carried out.”

Police said they were “currently questioning her family and acquaintances".

“It is being established whether there were tensions in the family,” a spokesman added. 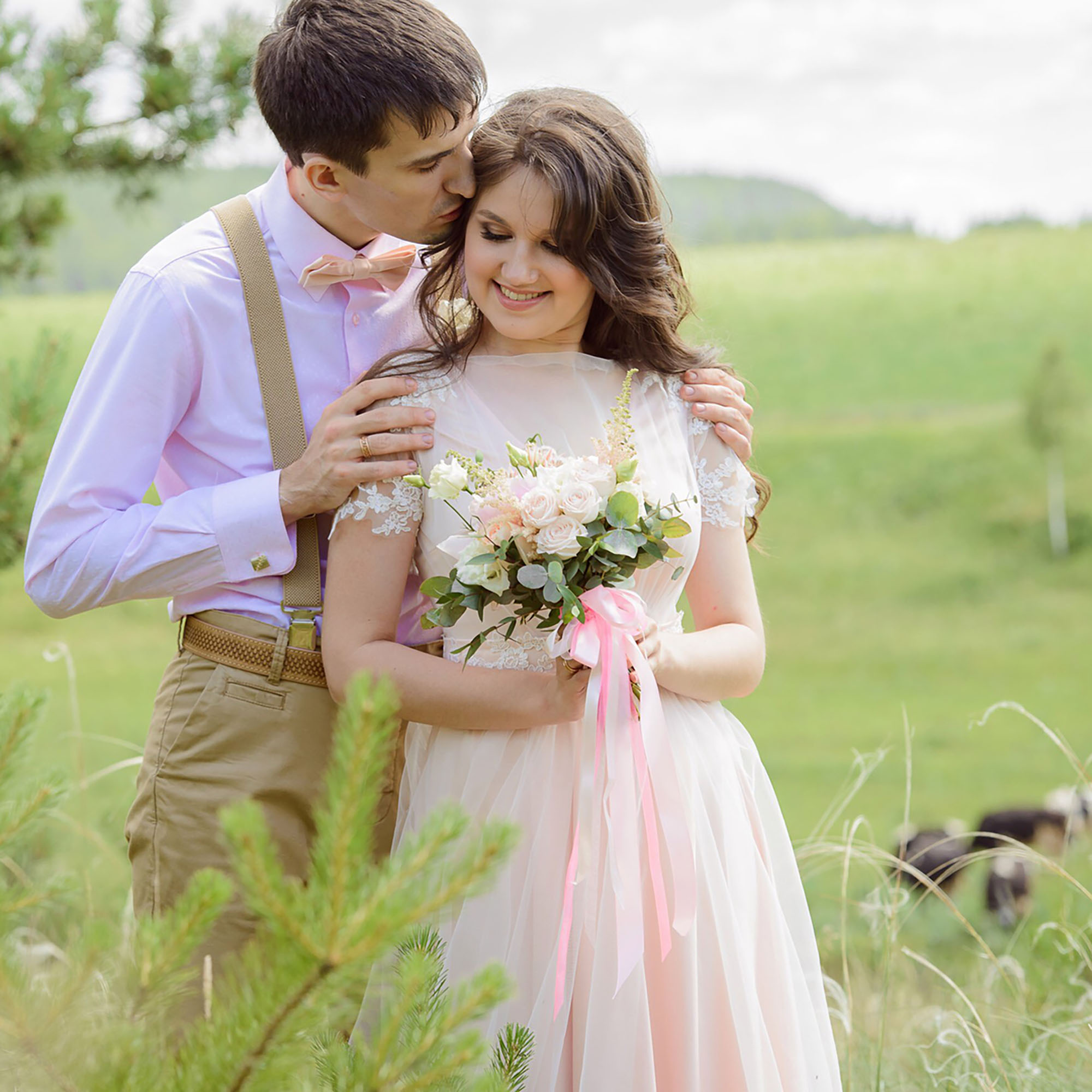 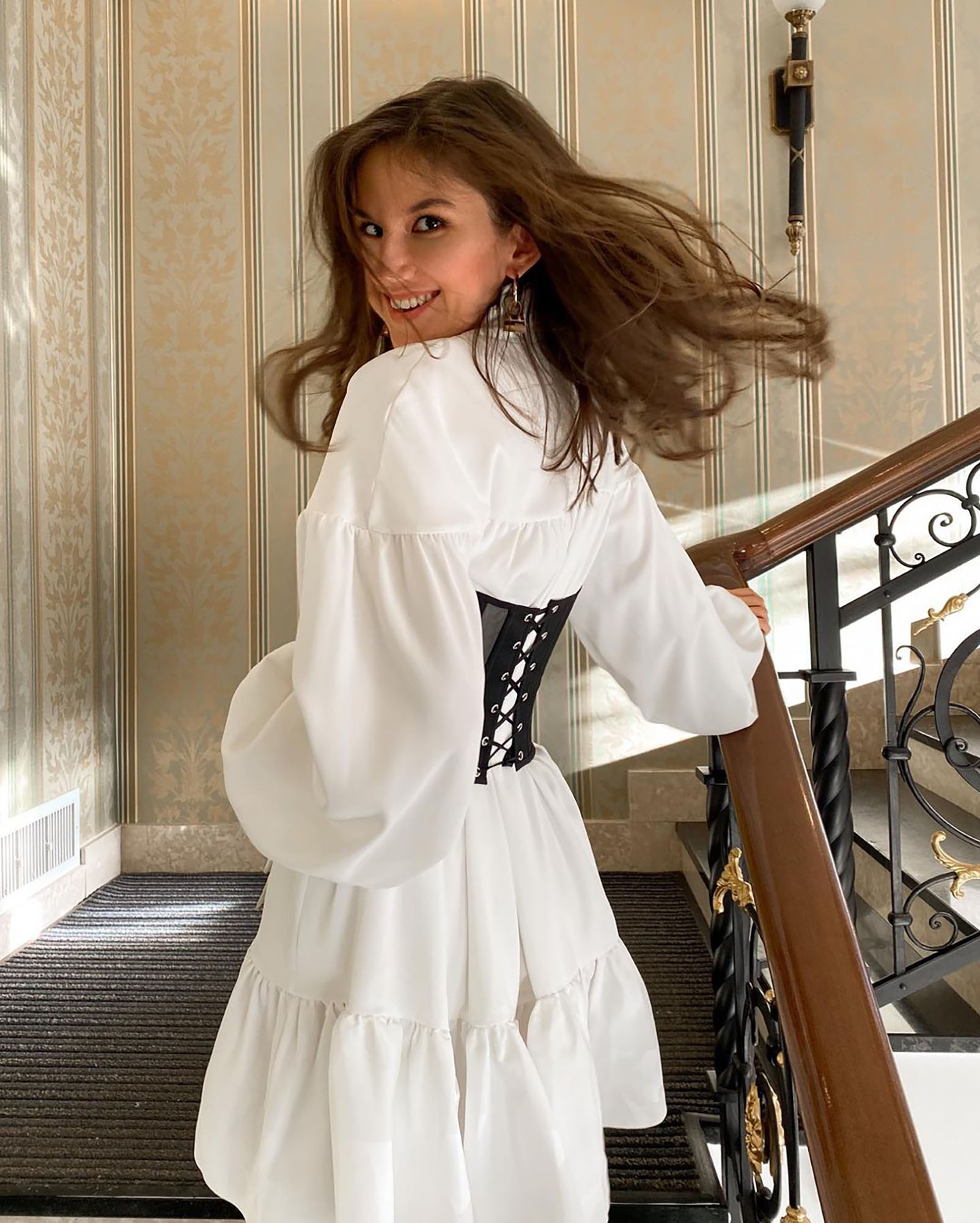 Kristina's husband was brought in handcuffs by police to the townhouse they shared.

Elena Makhalina, a friend of the lifestyle influencer, said: “He was calm on the phone and said Kristina had left him.

“She packed her belongings and left her phone at home.

“She wanted to be alone, and he said going missing was usual for her.”

Moscow photographer Veronika Voronina said Kristina was “a successful and very active blogger” on Instagram and other platforms.

Neighbours said they never heard arguments and the couple were "loving".

Kristina had posted that it was “my best decision in life to say yes” and marry Dmitry.

They regularly appeared together in her posts.