HE is the suicide survivor who inspired the nation by tracking down the man who talked him down from jumping off Waterloo Bridge.

And Jonny Benjamin MBE went on to become one of the nation's leading mental health campaigners, his pioneering work celebrated by celebrities and the Queen. 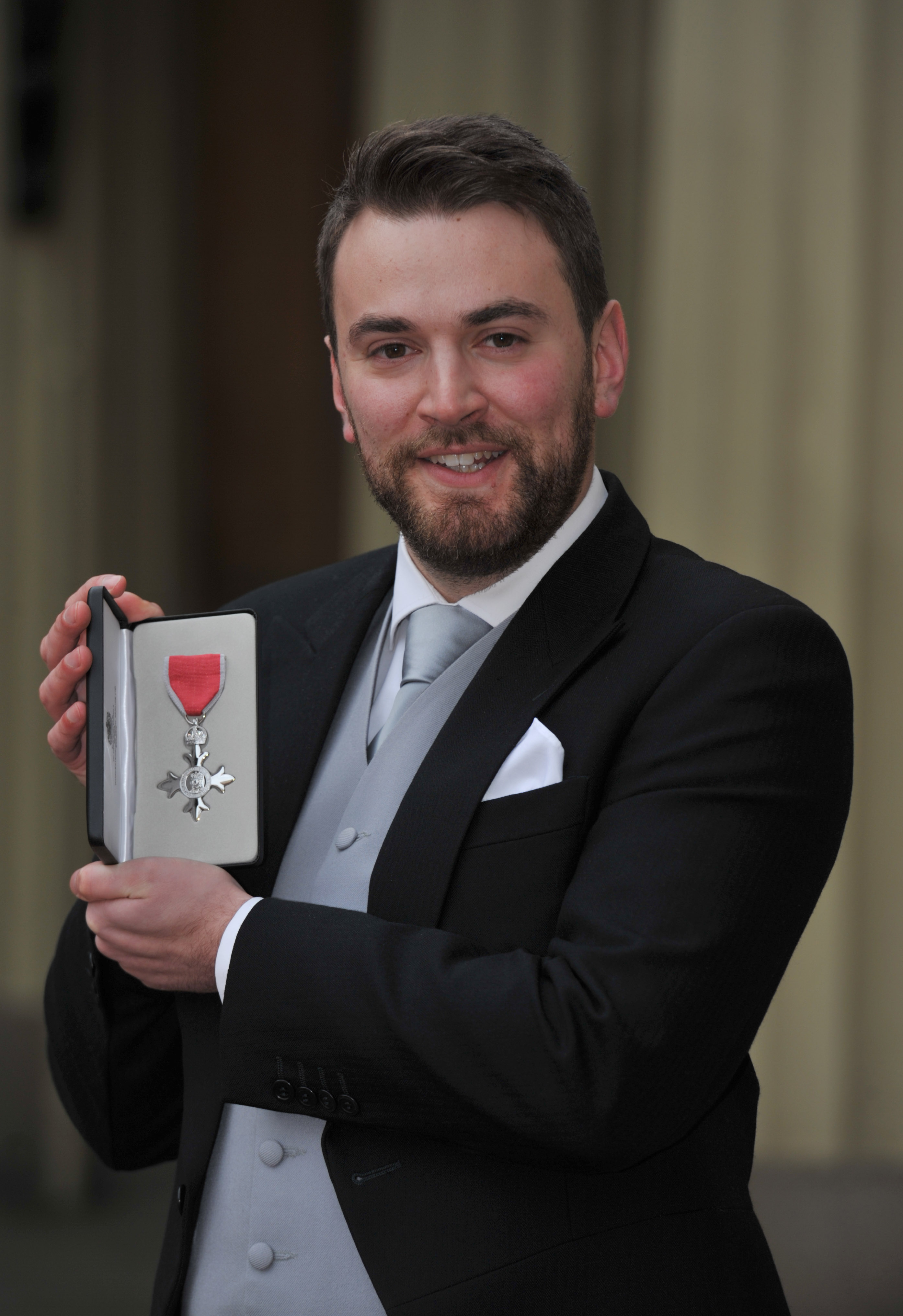 But now, a year on from the start of the first lockdown, Jonny has told how the trauma of being stuck at home for days on end pushed him to the brink of trying to take his life a second time.

The campaigner was forced back into hospital to seek treatment but found that proceduresto stop the spread of Covid-19 were so restrictive that his symptoms took a terrifying turn for the worse.

His interview comes as experts warn of a mental health crisis unleashed by lockdown, with one in five adults suffering from depression last year and huge numbers having what has been dubbed ‘post pandemic stress disorder.’

'The depression took over'

Jonny, 33, who is speaking out in support of the Sun's You're Not Alone suicide prevention campaign, revealed: “It was touch and go for a while. I’ve experienced periods of depression before but this one was really hard.

“I went through what we call suicide ideation – thoughts and feelings of wanting to end your life. 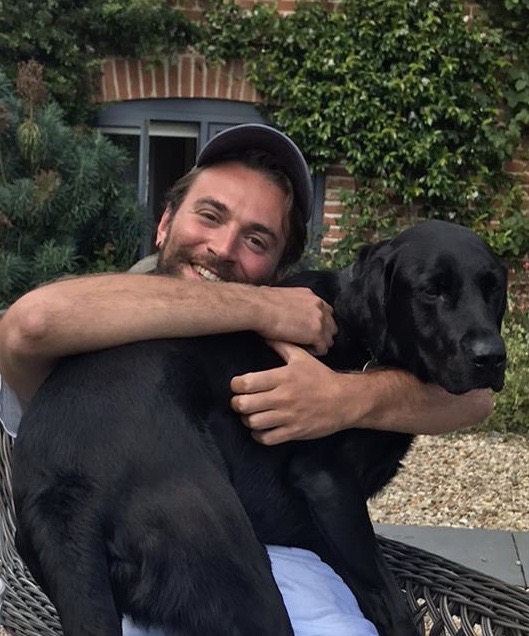 “It was really intense and living alone and the lack of social interaction made it especially tough because I need people around me.

“Normally if I have a relapse, I’ll be in hospital for a bit and then surround myself with amazing friends and family.

“This time I was not able to do the normal things I would do to help myself get better. I wasn’t seeing people or getting out and I felt very alone.

“The depression took over and it was hard to get out of that dark place – it was scary.” 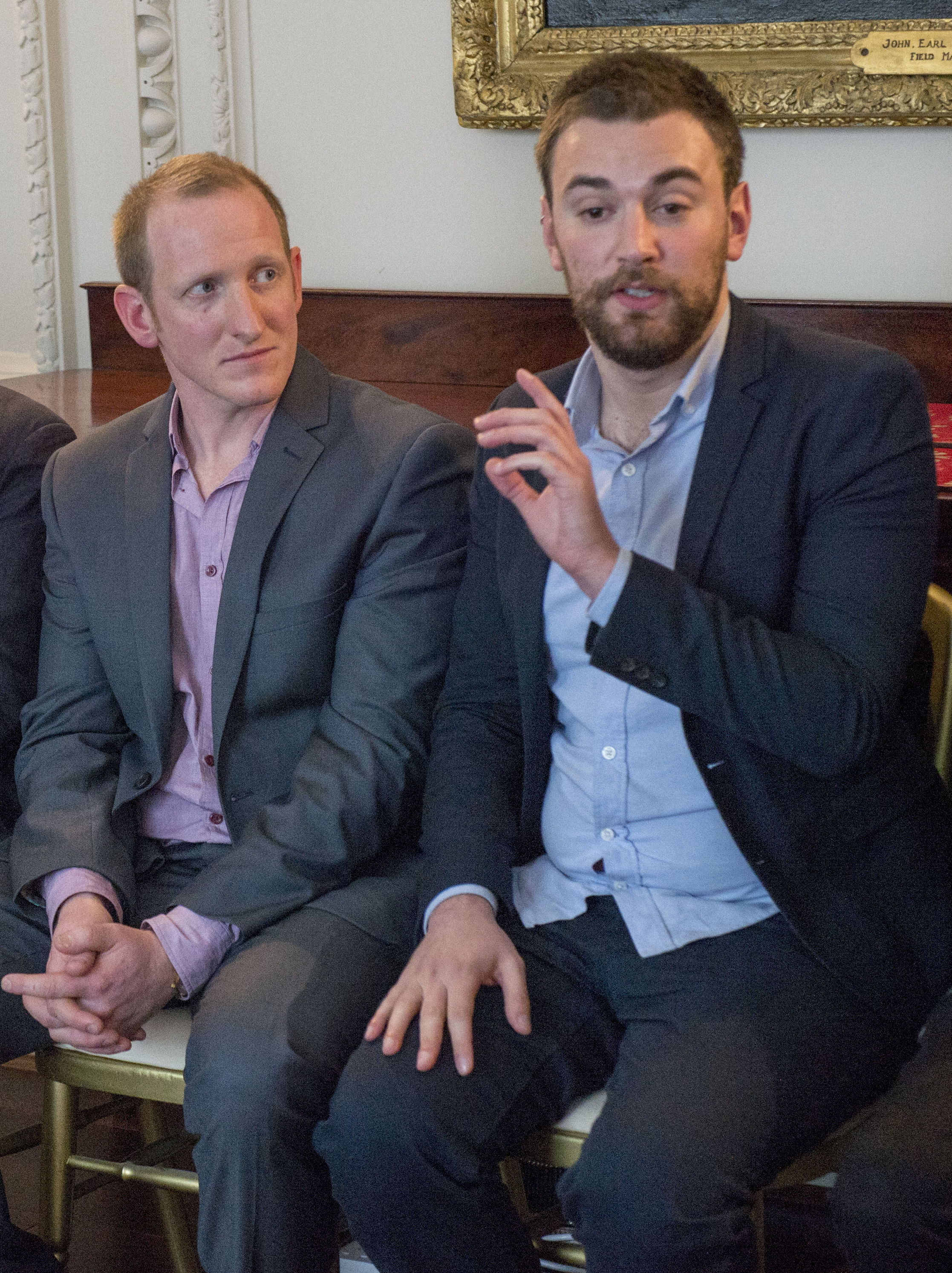 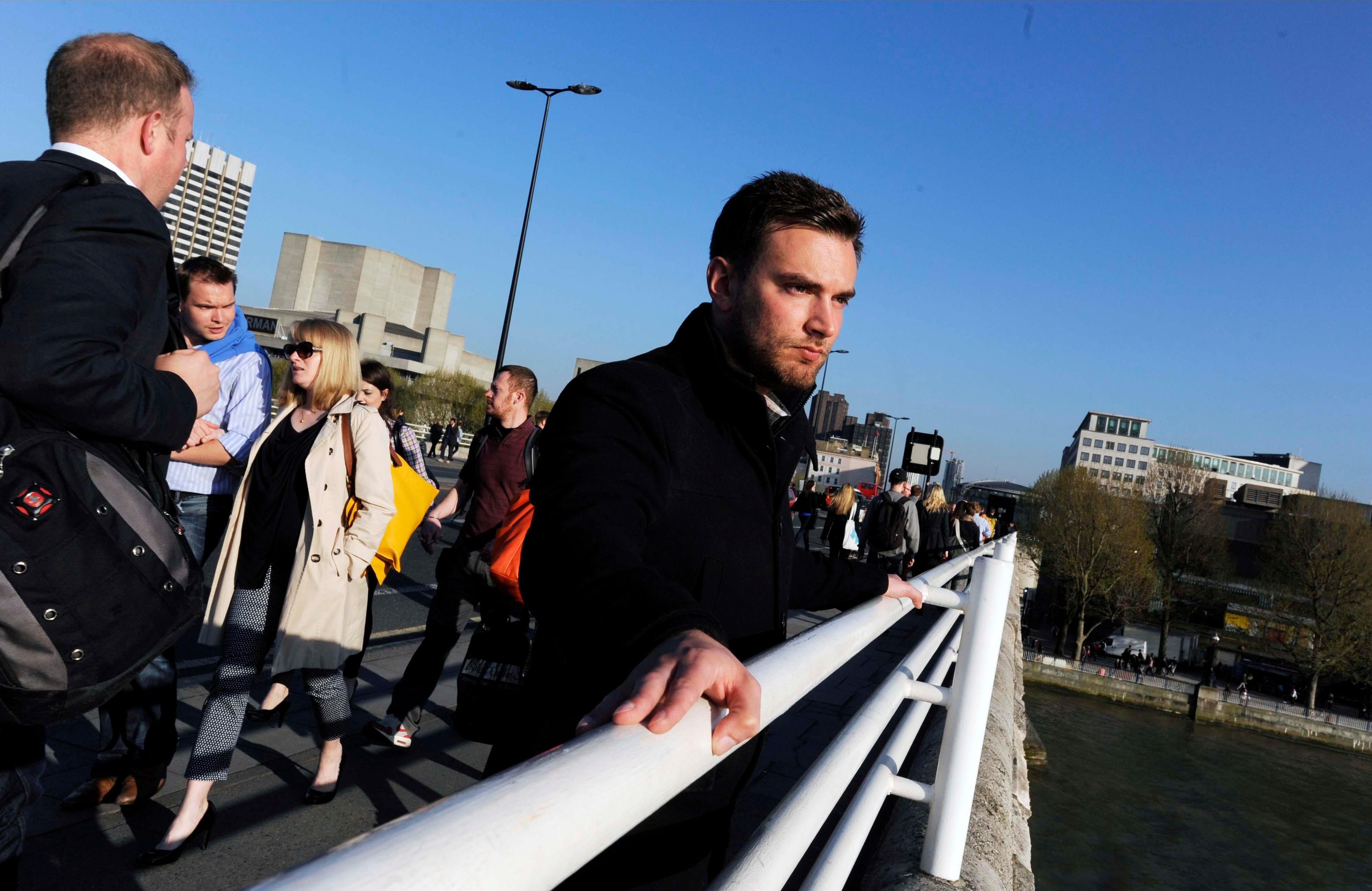 Jonny was diagnosed with schizoaffective disorder, a combination of schizophrenia and bipolar disorder, when he was just 20 and first tried to take his own life by jumping off Waterloo Bridge as commuters strolled past on a bleak January morning in 2008.

He was saved by personal trainer Neil Laybourn, 37, from Surrey, who spent 25 minutes talking him down, repeating “things can get better” over and over again.

Jonny was so grateful he launched a #FindMike social media campaign and after reuniting in 2014 they became best friends and started giving inspiring talks together while also appearing in the documentary ‘Stranger on the Bridge.’ 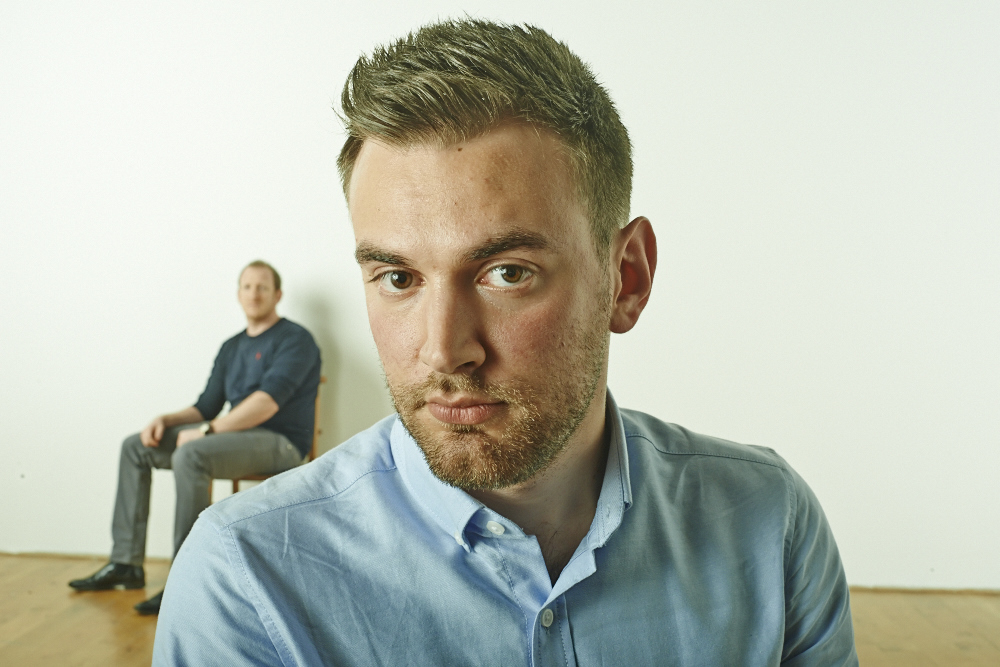 This led to Jonny being awarded an MBE for his services to mental health and suicide prevention in the Queen's New Honours List of 2017.

A combination of therapy and medication have helped him recover.

But Jonny admits he stopped taking care of himself after the first lockdown began on 16 March 2020, when Matt Hancock told the House of Commons that all unnecessary social contact should cease.

As the days ticked by he became increasingly restless and – cut off from his friends and relatives at his home in north London – he found he was unable to escape his dark thoughts. 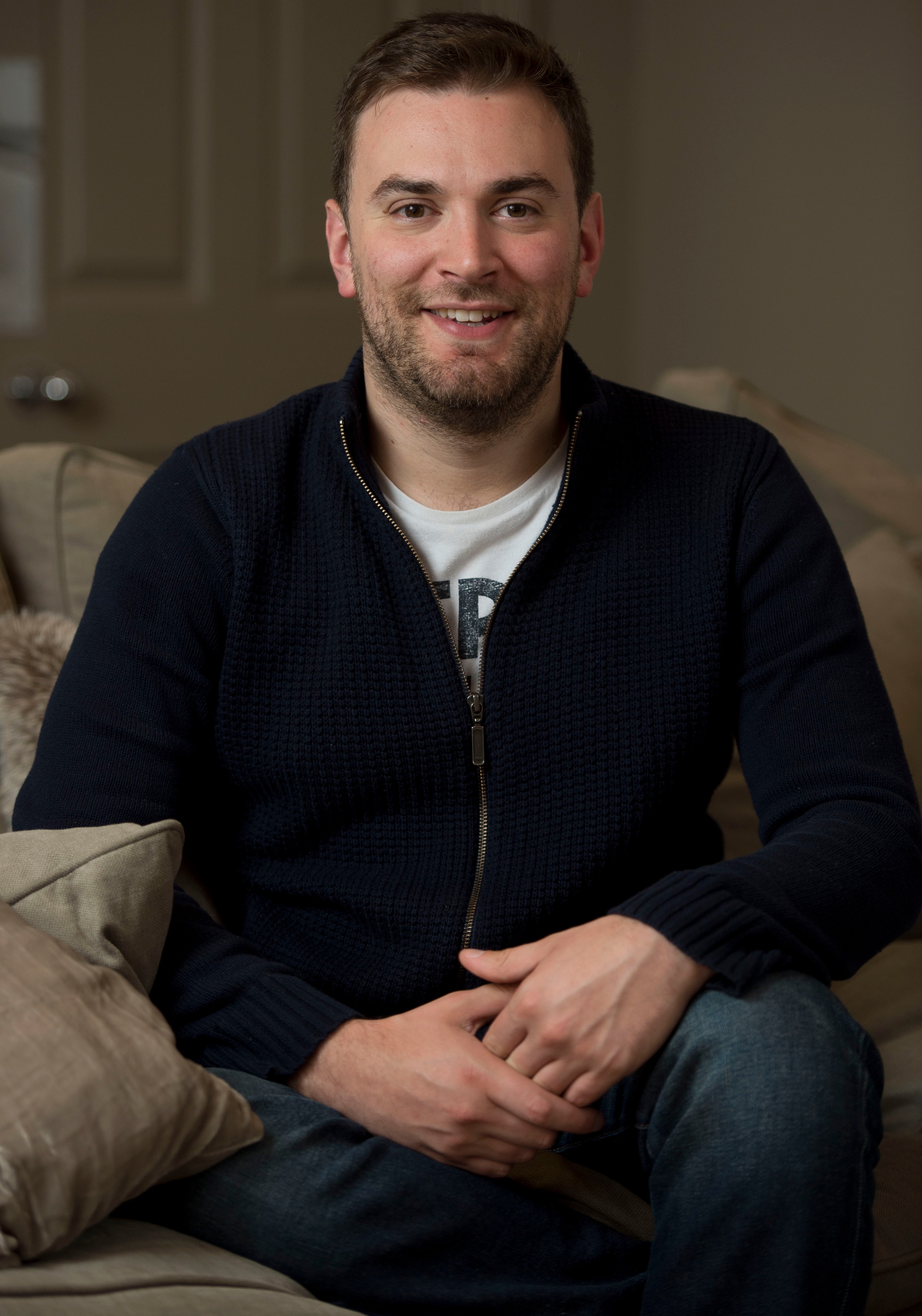 He voluntarily checked himself into London’s Nightingale hospital in September.

Jonny said: “I’m not anti-lockdown but I don’t know if I would still be here if the pandemic had taken place in 2008.

“I don’t know how I would have survived that first time in hospital if I could not see the people I love like my parents.

“Patients at Nightingale are not allowed visitors unless you see them at reception and stand either side of a screen.

“No one was allowed into the ward. They were really strict and if you had Covid-19 you would have to go to a different ward.

“Normally there would be group therapy, but you couldn’t do that. We had to stay in our rooms and weren’t allowed to mix and it’s not the same doing group therapy on Zoom. 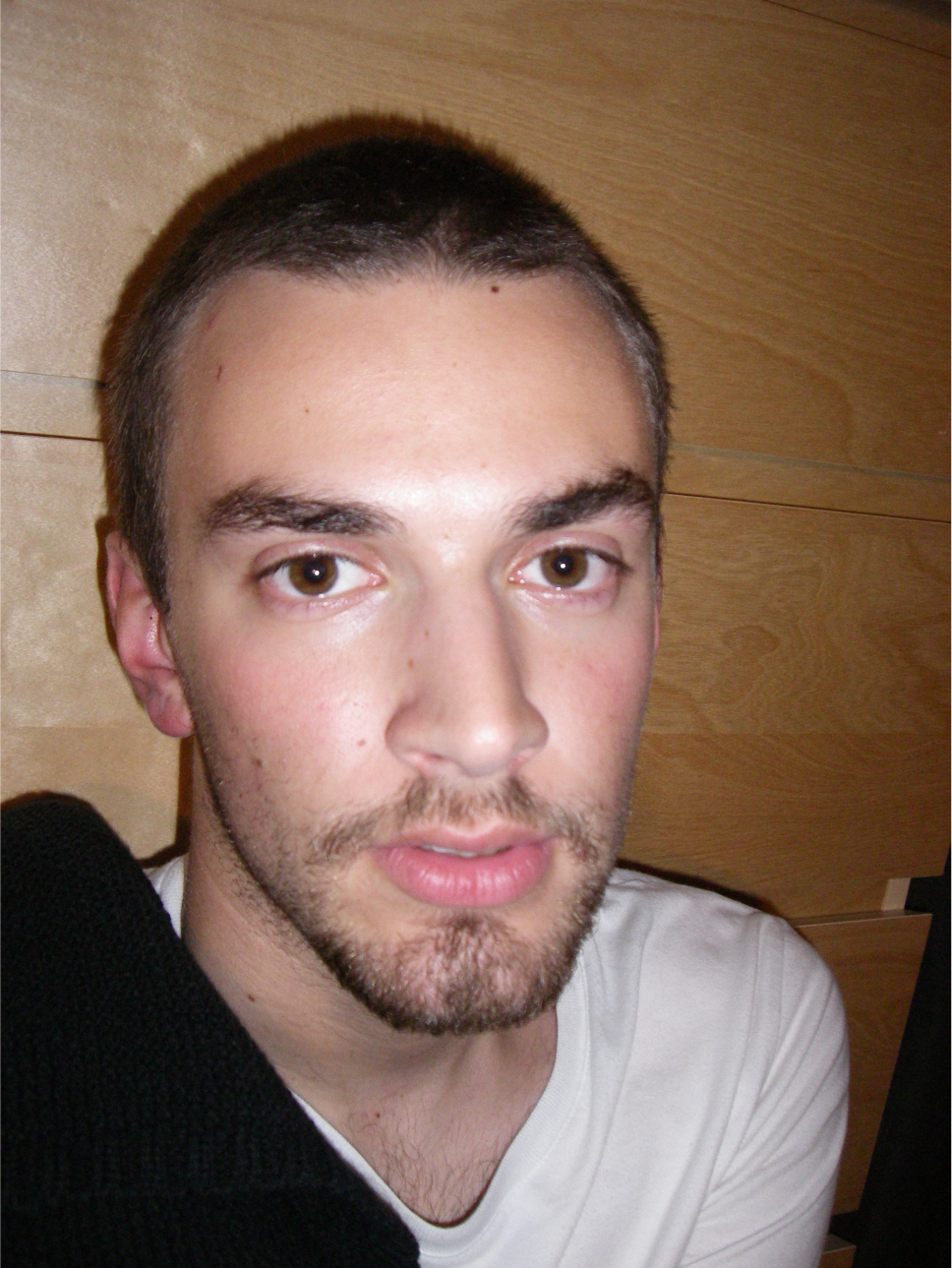 “I was only in hospital for a week because it wasn’t therapeutic for me.

“When I came out we agreed I would live with my parents because I was actually getting worse in hospital.”

Jonny was so ill he had to stop working until December and he was not alone in feeling at his wits' end.

The Office of National Statistics says depression rates doubled last year and
The Centre for Mental Health, an independent UK charity, has predicted that this will translate into up to 10 million people needing support because of the pandemic.

Psychotherapist and former NHS worker Owen O’Kane coined the term Post Pandemic Stress Disorder (PPSD) and said: “A lot of people have been affected by trauma. Whether its PTSD (post-traumatic stress disorder) or PPSD you won’t see the full impact at the time. 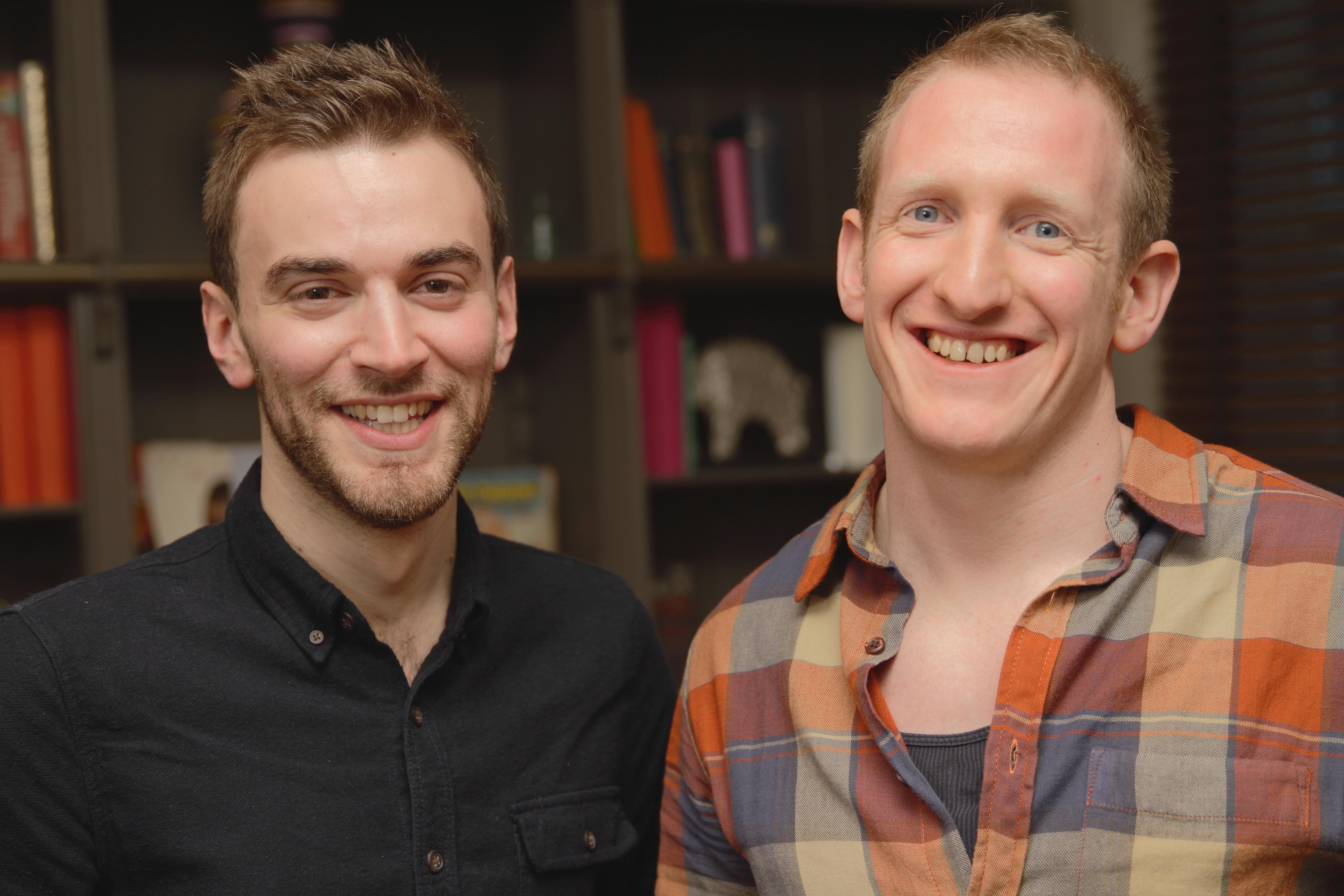 EVERY 90 minutes in the UK a life is lost – to suicide.

It's the biggest killer of people under the age of 35, more deadly than cancer and car crashes. And men are three times more likely to take their own life than women.

Yet, it's rarely spoken of, a taboo that threatens to continue its deadly rampage unless we all stop and take notice, now.

That is why The Sun has launched the You're Not Alone campaign. To remind anyone facing a tough time, grappling with mental illness or feeling like there's nowhere left to turn, that there is hope.

To mark World Suicide Prevention Day, over the course of this week, we will tell you the stories of brave survivors, relatives left behind, heroic Good Samaritans – and share tips from mental health experts.

Let's all vow to ask for help when we need it, and listen out for others. You're Not Alone.

For a list of support services available, please see the Where To Get Help box below.

“You only see it a few months later. If we don’t take this seriously we are going to have a very unwell group in the population for years to come.”

Jonny thankfully has since made a strong recovery and is releasing a new book called ‘Book of Hope’ on April 15 that is designed to offer inspiration to others going through hard times.

His Now and Beyond organisation has also hosted a nationwide wellbeing festival for primary and secondary schools as part of Children’s Mental Health Week. 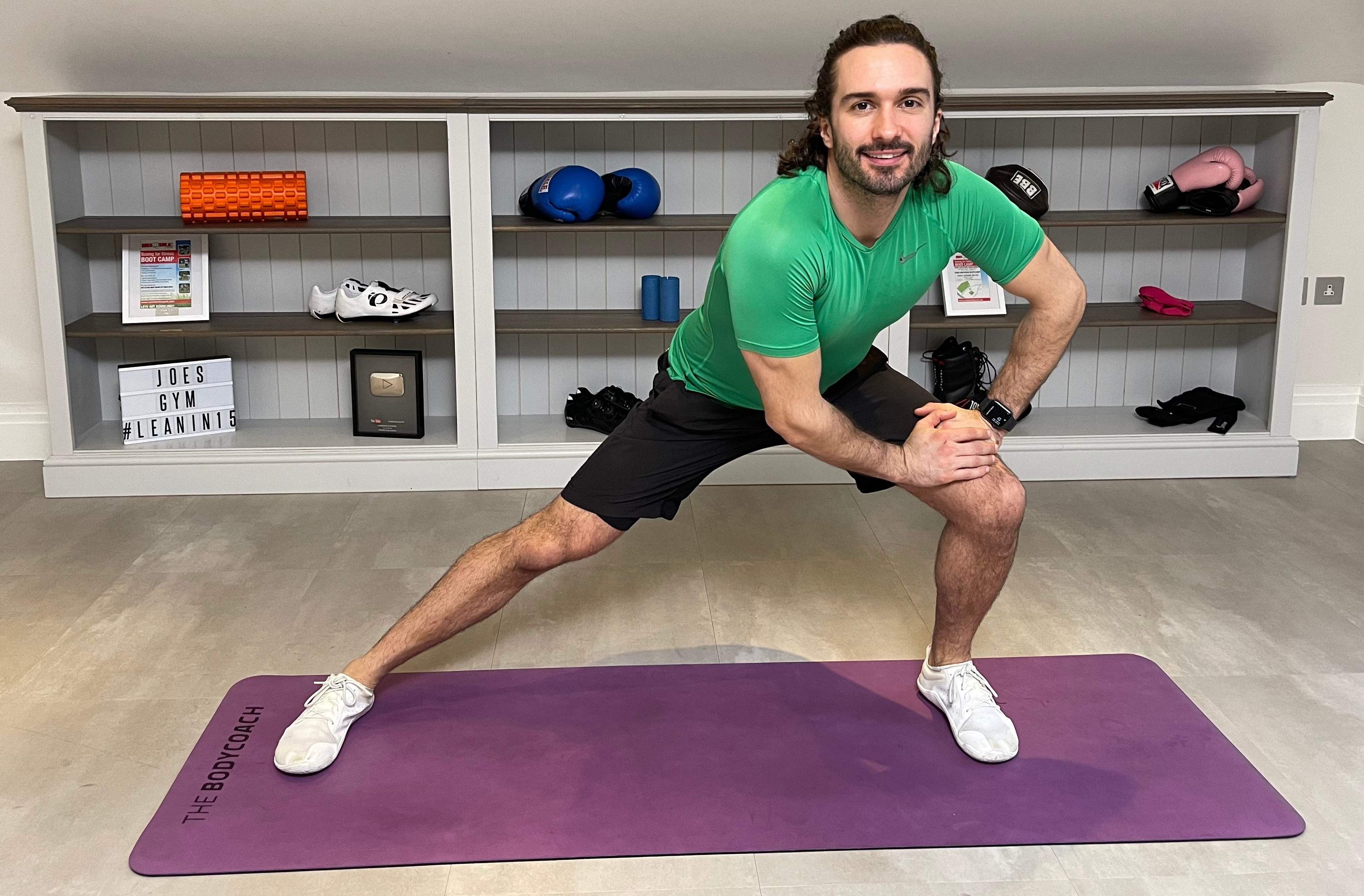 Over a quarter of a million children from more than 1,000 schools all over the UK took part in dedicated lesson plans and virtual sessions with local mental health and wellbeing experts.

Jonny said: "I’m doing much better now and making sure I take care of myself.

“The festival reached over half a million students, teachers and parents, which was fantastic.

“And we want to see mental health education made a priority during regular term time from now on – the well-being of our children depends on it.

“The festival not only showed the incredible mental health and wellbeing providers we have here in the UK, but also the willingness of schools and colleges to engage with them.

“Our aim now is to raise £450,000 so that schools with limited funding can access the urgent mental health and support they need.

“Every day we hear more about the decline in children's mental health because of the pandemic so easy access to the right resources will be crucial to the recovery."

To find out more about his new Book of Hope go to: https://www.panmacmillan.com/authors/jonny-benjamin/the-book-of-hope/9781509846375