A HUSBAND who punched his wife to death in front of their kids while aboard an Alaskan cruise to celebrate their 18th wedding anniversary was sentenced to 30 years in federal prison.

Kenneth Manzanares, 43, of Utah, pleaded guilty last year to savagely beating his 39-year-old wife Kristy Manzanares while they were traveling on the Emerald Princess cruise ship back on July 25, 2017. 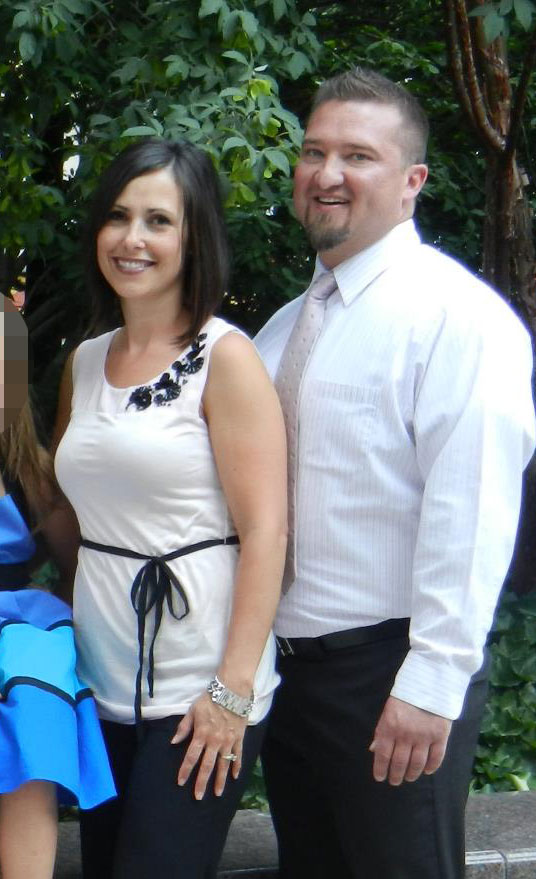 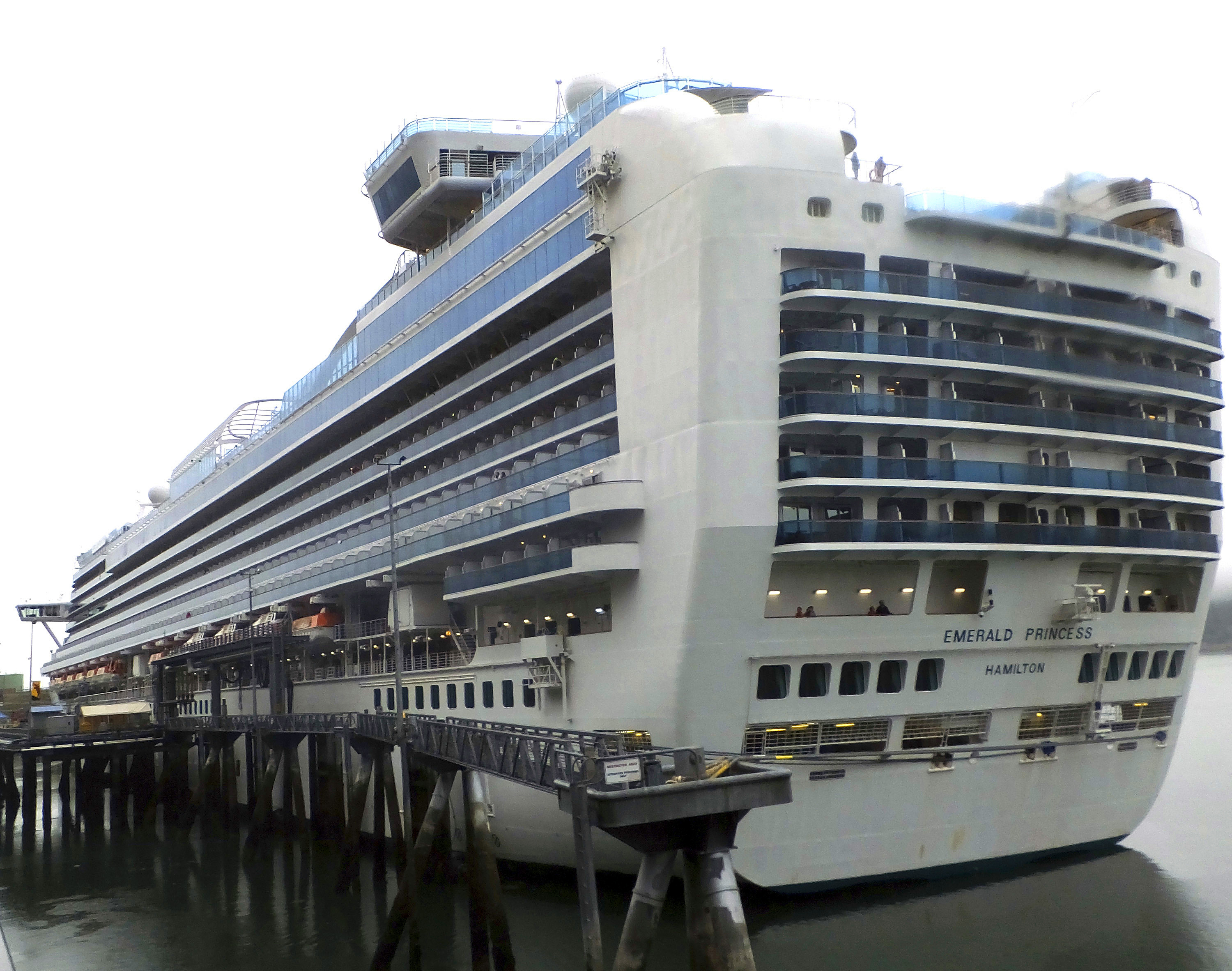 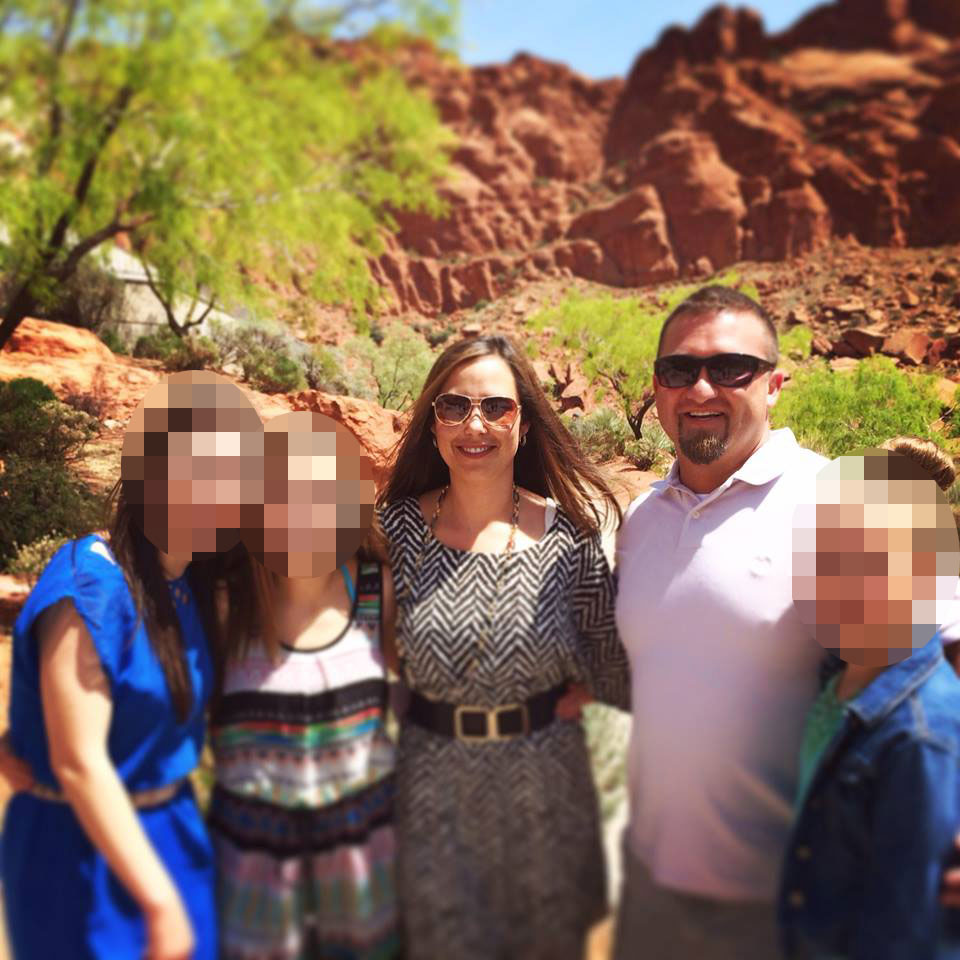 As elements of the horrifying attack started to spill out into the open, Princess passengers reportedly presumed the hysterics heard over the PA system were part of the night's scripted Sherlock Holmes-inspired murder mystery entertainment.

What’s more, the Manzanares' three daughters were present to hear their mother's screams as their father pummeled their mother in the head with closed fists, the Associated Press reported.

And the couples' relatives were also tagging along on the vacation on the night when Kenneth committed the murder in southeast Alaskan waters.

The husband apparently snapped after Kristy laughed at him and then told him she wanted to get a divorce. 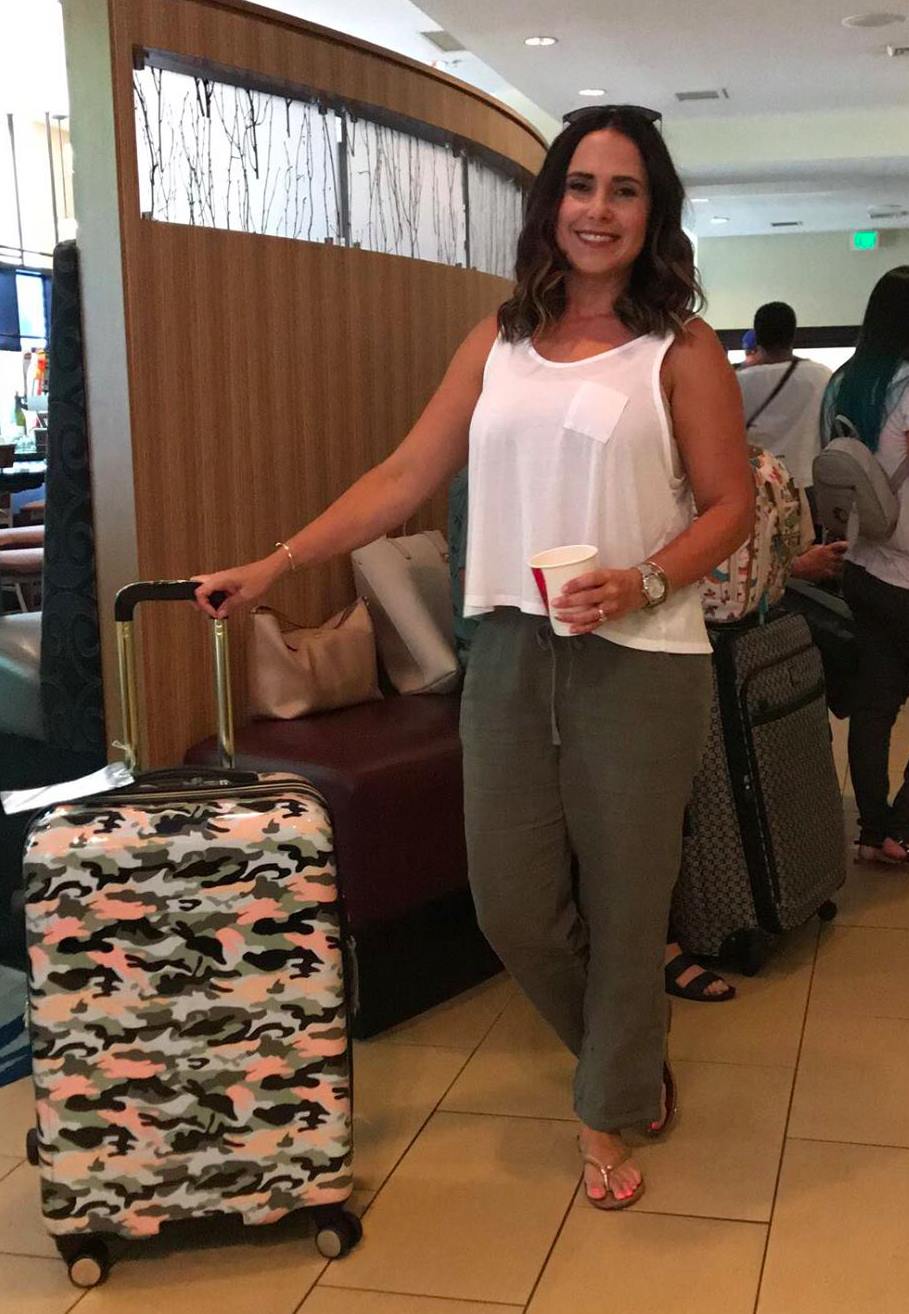 The convicted man’s attorneys argued the husband erupted uncontrollably from an undiagnosed affliction with bipolar disorder and sought a softer 7 ½ years prison sentence.

Prosecutors tried to send the murderous father away for life, according to the AP.

One the night when Kristy was killed passengers had been expecting to partake in a Sherlock Holmes murder mystery event. 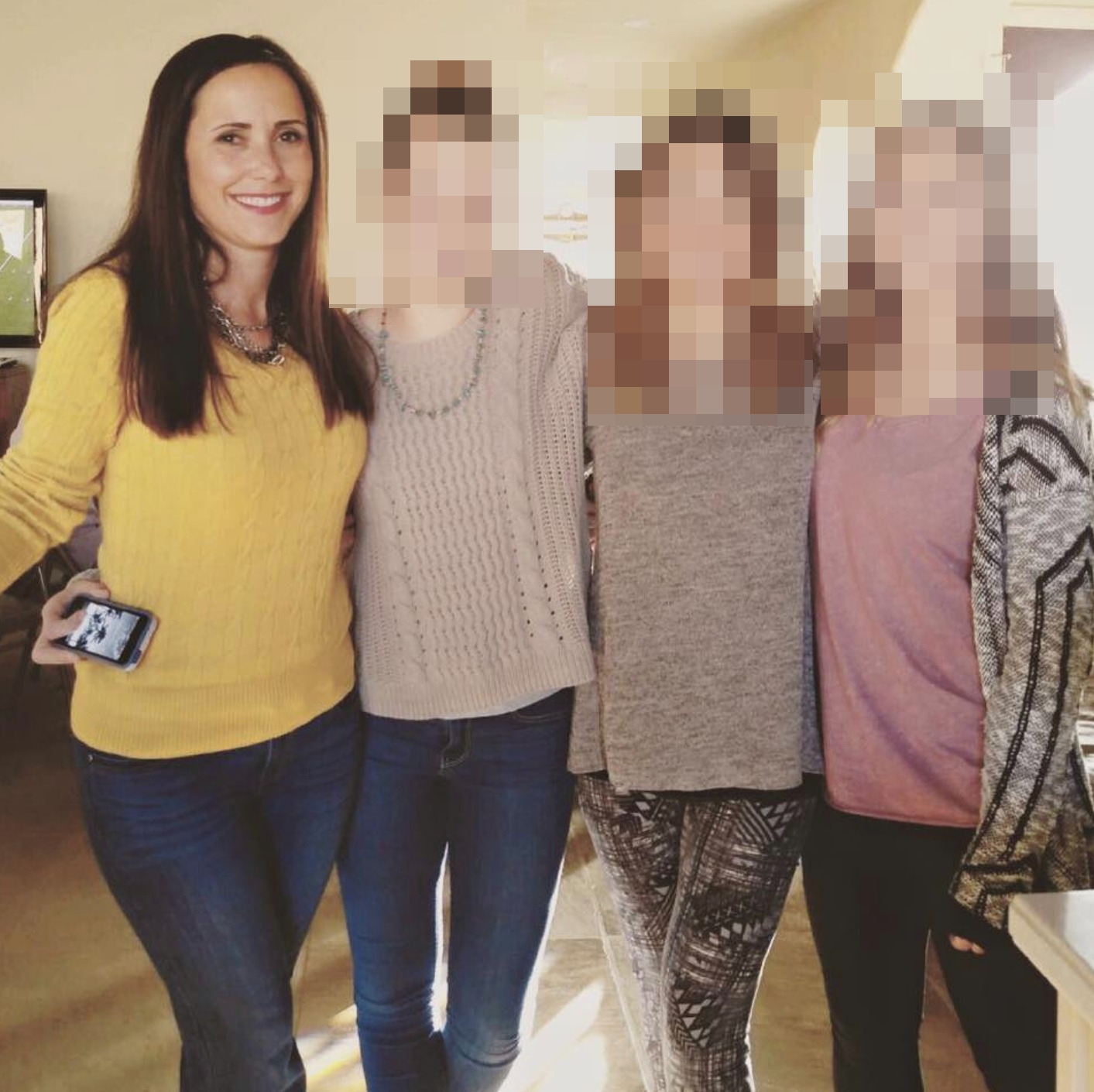 So when the bloodletting erupted, many onboard presumed it was all part of the ship’s prearranged entertainment that had already begun.

“It's kind of ironic because we were at a Sherlock Holmes murder mystery dinner on the ship – not a dinner, it was a play – and the captain, or one of the crew members, came on the intercom and said, 'We need all medical and security to come to Deck 9,'”  passenger Natalie Beckstrom told St. George News.

“He sounded a little breathless as he was talking.”

Beckstrom said several people like her presumed it was innocent fun.

“…that’s kind of what everybody in the room was thinking was that it was just part of the play,” Beckstrom said. “So, you know, we all just kind of sat down and went on with the play.” 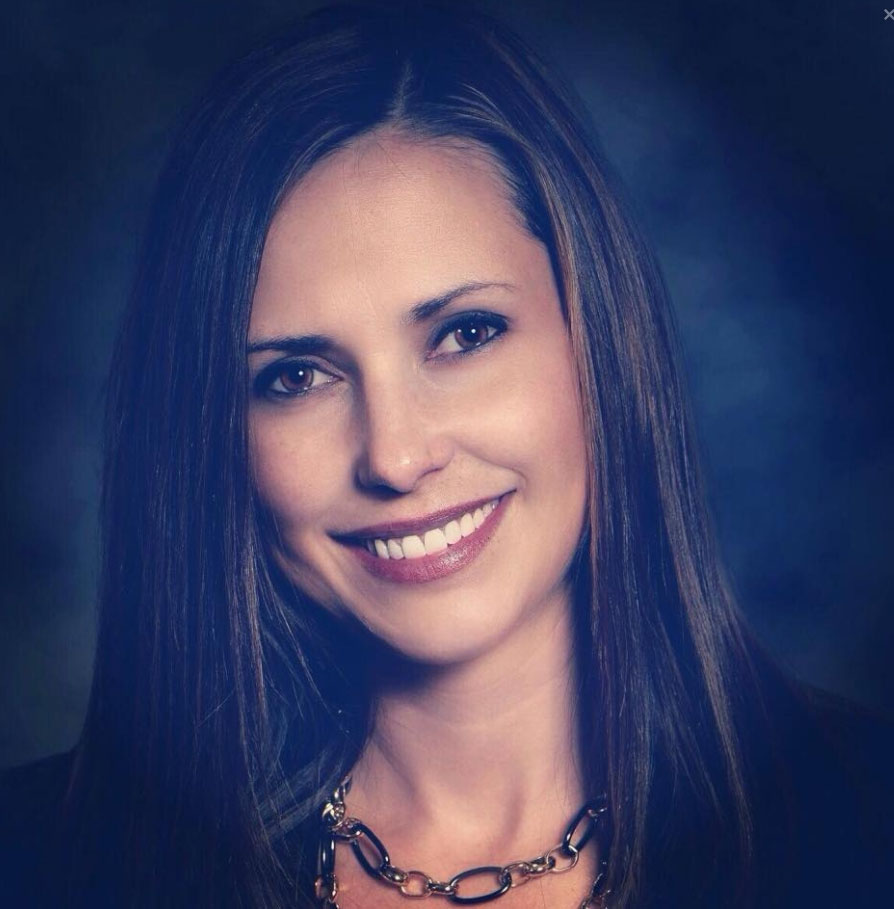 When she checked on her kids being supervised on the upper deck, she said she overheard a man who was covered in blood appear from the hallway speak to a woman who was next to a 13-year-old girl sheathed in a blanket.

She heard him say to the woman: “It doesn’t look good.”

The Emerald Princess would end up rerouting course from a sightseeing stop at Tracy Arm Fjord to venture to Juneau where the FBI agents were waiting to receive the late woman and pursue a criminal investigation.

Kenneth’s defense attempted to show that the man suffered from an undiagnosed bipolar disorder, had been mixing booze with meds and was afflicted with brain abnormalities brought on by years of playing contact sports, according to the AP. 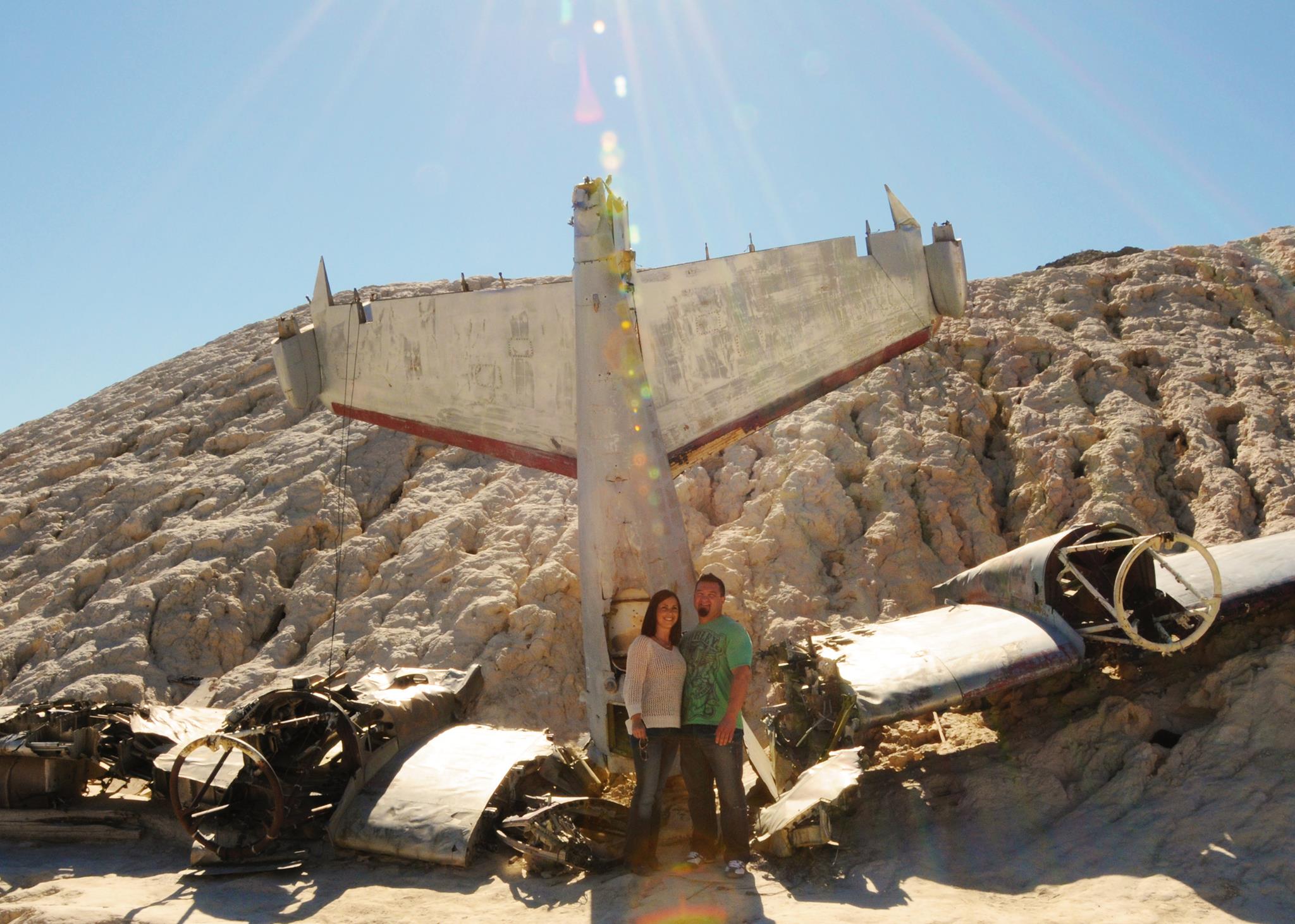 The judge wasn’t convinced and decided they didn’t play directly into the factors that caused Kenneth to commit the heinous crime.

Prosecutors poked holes in the medical maladies that Kenneth claimed to have suffered from and they also managed to prove that he had turned aggressive after Kristy wanted him to leave the ship and end their marriage.

The AP also reported how the case laid against him detailed how Kenneth wrestled with past anger issues where he had put his hands on his wife to restrain her and also punched holes in the walls during their feuds.

Kristy’s murder was not only partly witnessed by their three children, but also Kenneth’s brothers and father, according to the AP.

Two of his children had read aloud in court statements that spoke about their father as responsible but severely vulnerable to various impairments ass factoring into the tragic end to their mother’s short life. 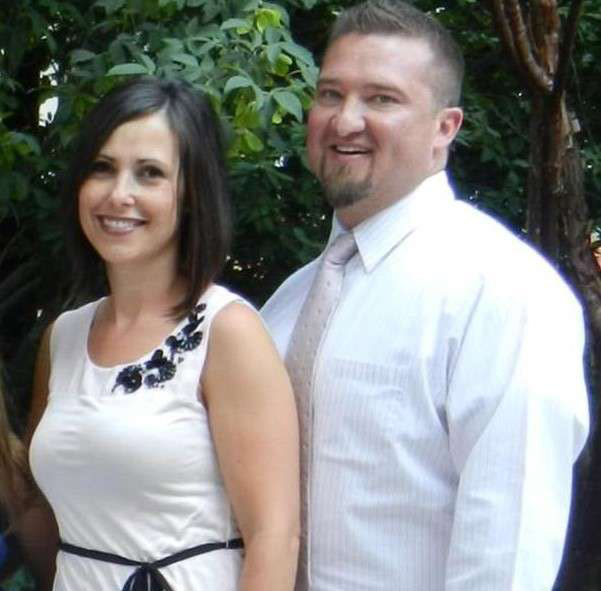 Kenneth’s attorneys are planning to file an appeal.

On the result of the sentencing, federal prosecutor Bryan Wilson stressed that no amount of punishment to Kenneth Manzanares would bring back Kristy but that he hopes “it provides a sense of justice."

"This was not a random act of violence but a chilling neglect for human life," he stated.

FBI Special Agent In Charge Robert Britt added that "no excuse can justify the savagery committed by this man who will now spend the next three decades behind bars.”

Kristy’s family released a statement characterizing the 30-year sentence as “a fair and just determination.”

It went on: “However, the legal system does not and is not intended to fill the emotional void of our loss.

“While this marks the end of another chapter of this unimaginable ordeal, the fact is that Kristy’s three girls are still without both of their parents, and our focus now is to support them as best we can.”