Home » Husband, 71, and wife, 67, found dead in their home were ‘shot in the head’ as family pay tribute to ‘devoted couple’

A MARRIED couple found dead in their home had both been shot in the head, an inquest heard today.

The bodies of Eric Angell, 71, and his 67-year-old wife Pauline were found at their home in Leigh-on-Sea in Essex on April 10. 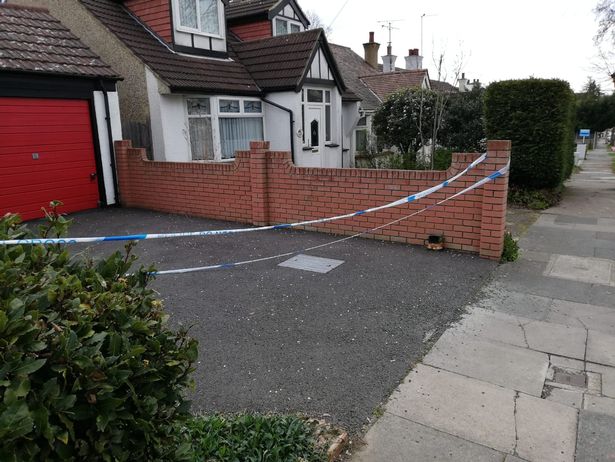 Essex Police said officers were not looking for anyone in connection with their deaths.

Their family today paid tribute, describing them as a "devoted couple with a long and happy marriage".

Cops were called to the address in Tankerville Drive by the ambulance service following concerns for the couple's welfare.

The virtual hearing was opened and adjourned to a date to be fixed.

In a statement released through police, the couple's family said: "Pauline and Eric were a devoted couple, with a long and happy marriage.

"They were supported and much-loved by their family and friends.

"However, Eric had been suffering with his physical health, and more recently with his mental health, culminating in their tragic loss.

"Both families would request privacy to mourn at this extremely difficult time."