Hurricane Laura unleashed widespread destruction and devastating floodwaters after slamming early Thursday into Louisiana as a ferocious Category 4 monster — before weakening to a still powerful Cat-2 storm that can still cause an “unsurvivable” wall of water 40 miles inland, the National Hurricane Center said.

Floodwaters are not expected to recede for several days and the damage will cause “catastrophic damage,” according to the NHC’s latest advisory, as Laura was centered about 30 miles north-northwest of Lake Charles and moving north at 15 mph.

Forecasters predicted the highest storm surge — up to 20 feet – that could penetrate up to 40 miles inland from the immediate coastline.

Video posted on Twitter by storm chaser Reed Timmer showed the destruction downtown, where the wind blew windows out of buildings.

The NHC said the storm, which intensified rapidly Wednesday before plowing into land, was packing winds of 150 mph when it came ashore at 1 a.m. near Cameron, a 400-person community about 30 miles east of the Texas border.

“The eyewall of Laura will continue to move inland across southwestern Louisiana during the next several hours,” the NHC said in an early bulletin. “TAKE COVER NOW!”

More than 290,000 homes and businesses in Texas and Louisiana lost power during the onslaught, as near-constant lightning provided the only light for some.

The area where Laura slammed into the coast is marshy and particularly vulnerable to the surge of ocean water.

“This is one of the strongest storms to impact that section of coastline,” said David Roth, a forecaster with the National Weather Service, Reuters reported.

“We worry about that storm surge going so far inland there because it’s basically all marshland north to Interstate 10. There is little to stop the water,” he said.

The floodwaters could surge inland from between Freeport, Texas, and the mouth of the Mississippi River, and could raise water levels as high as 20 feet in parts of Louisiana’s Cameron Parish, the NHC said. 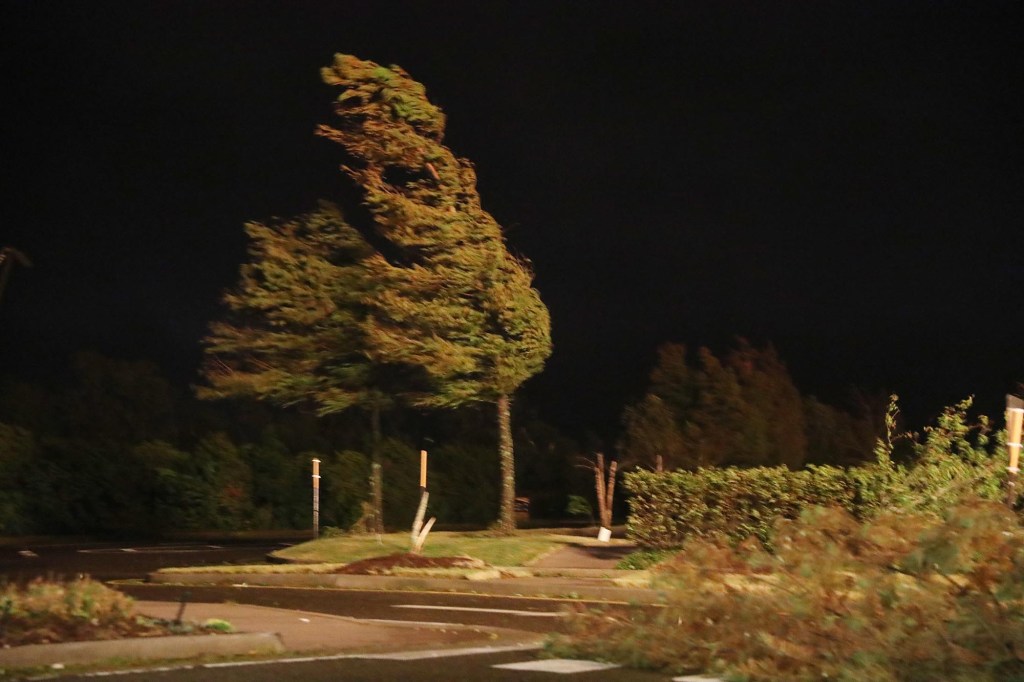 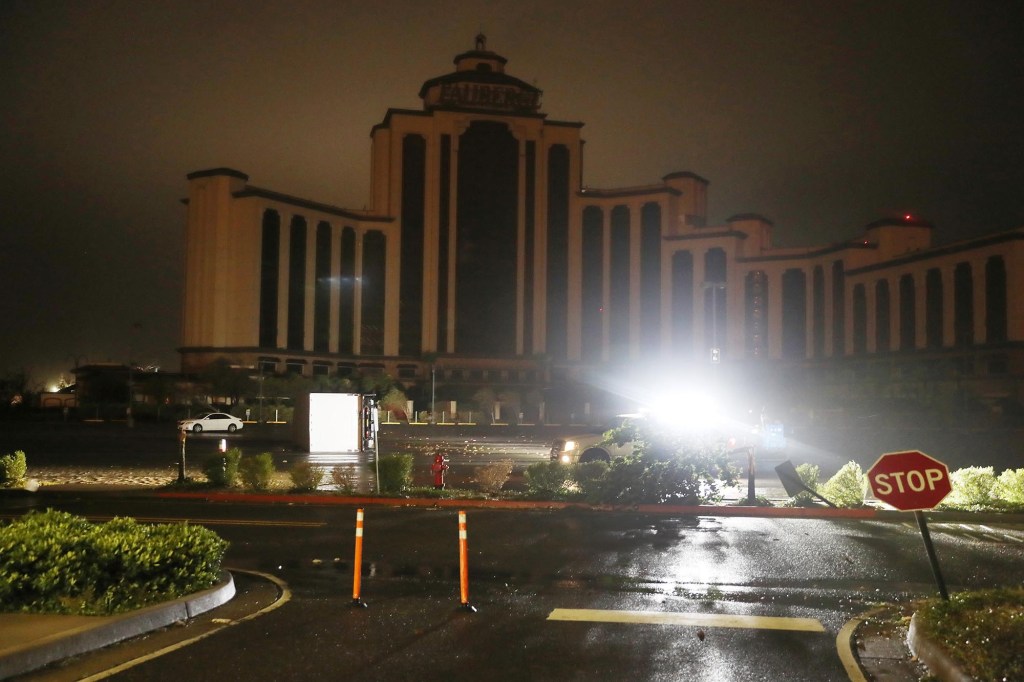 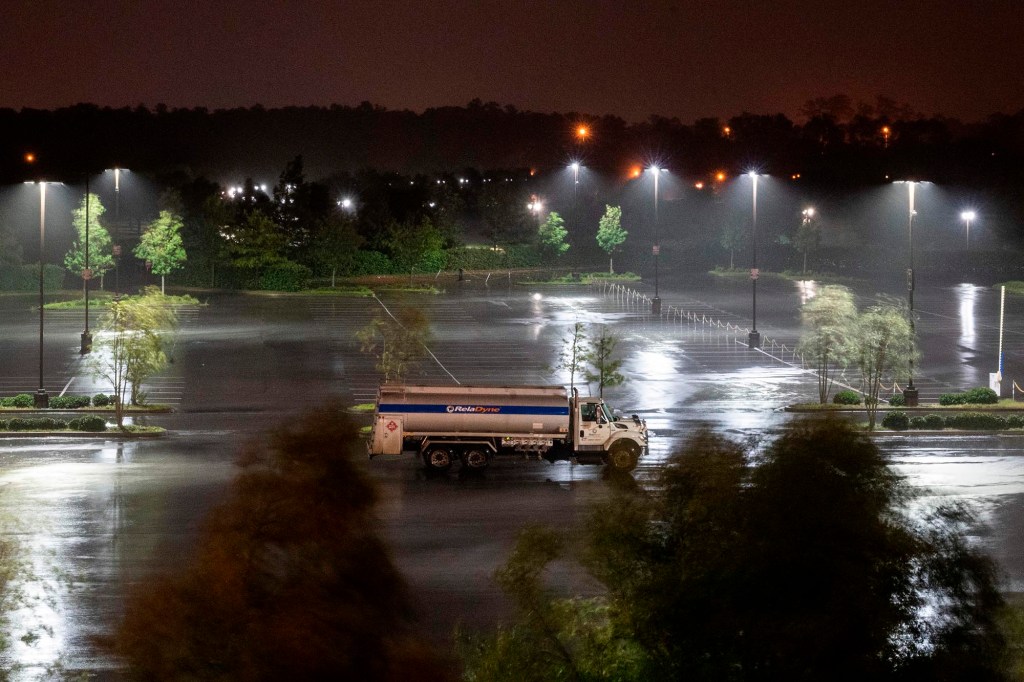 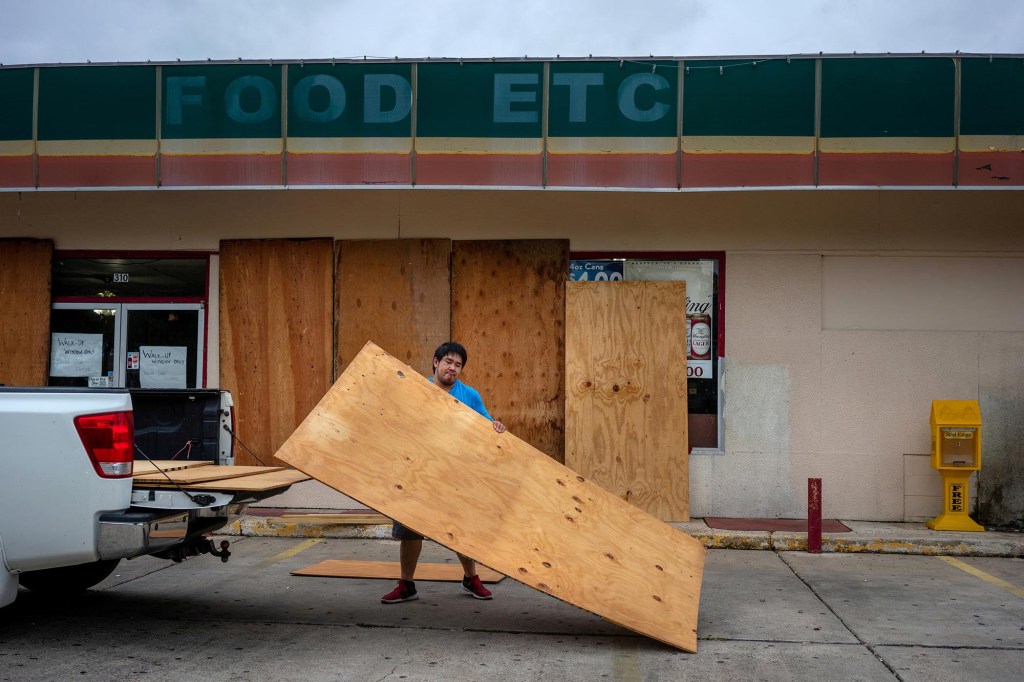 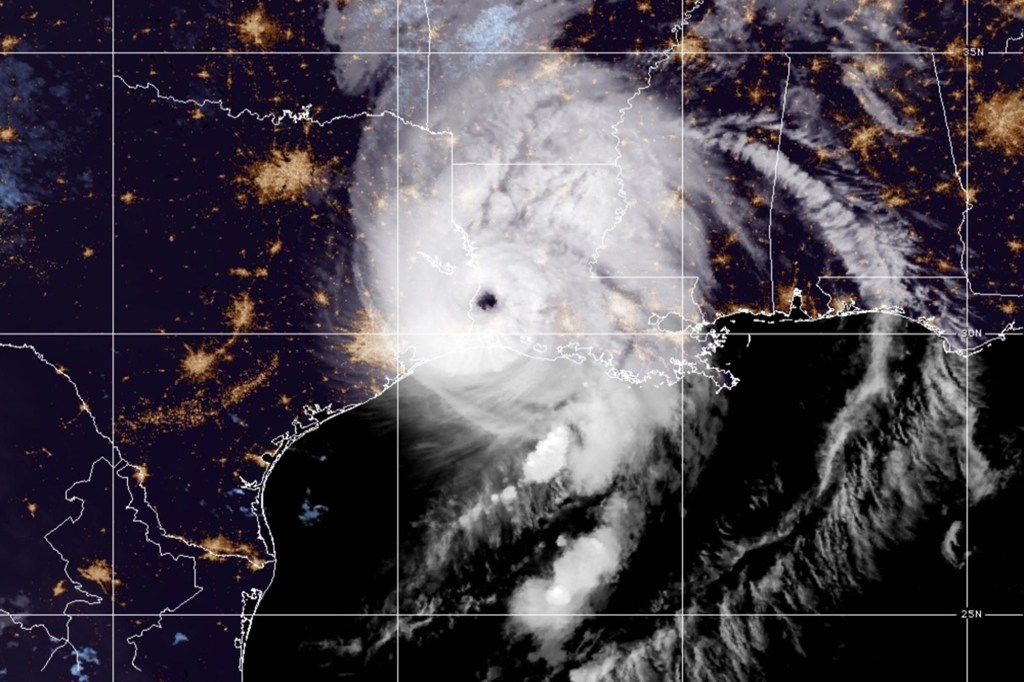 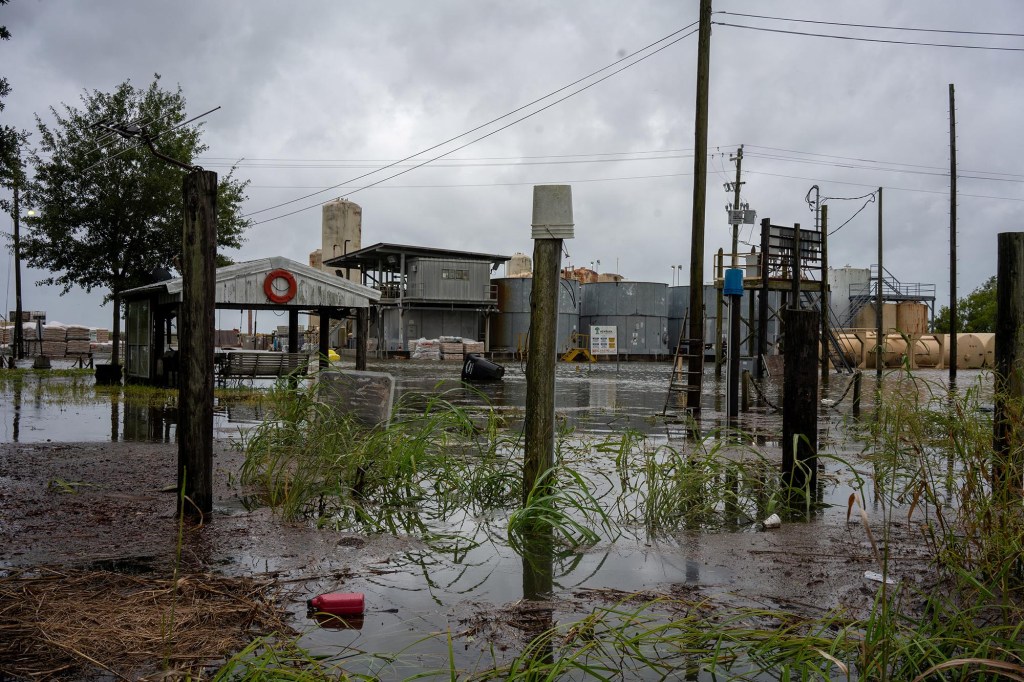 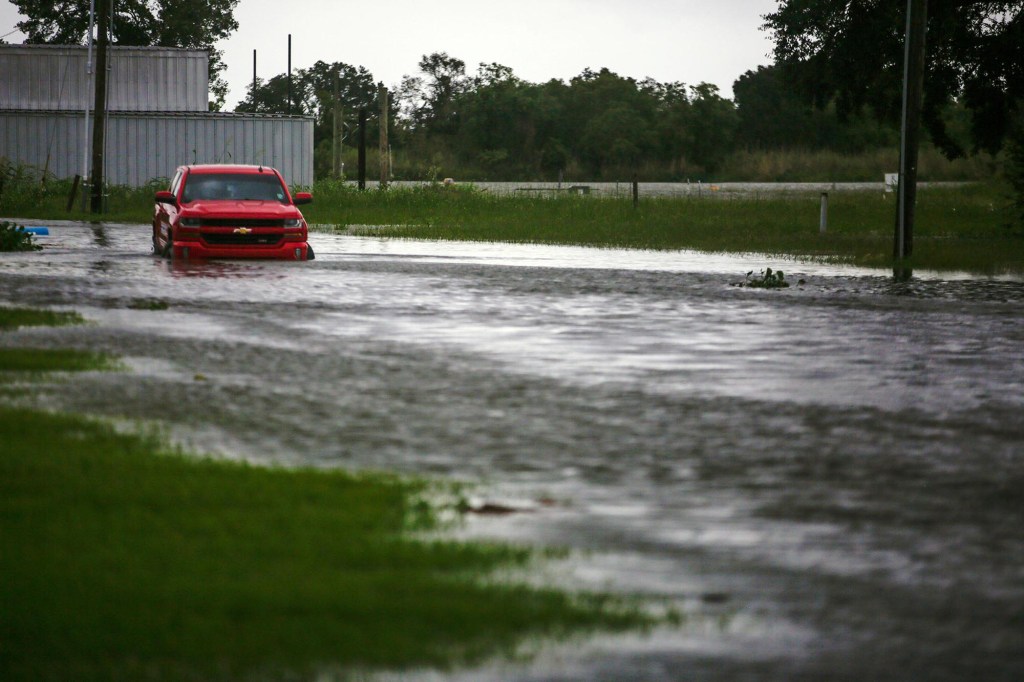