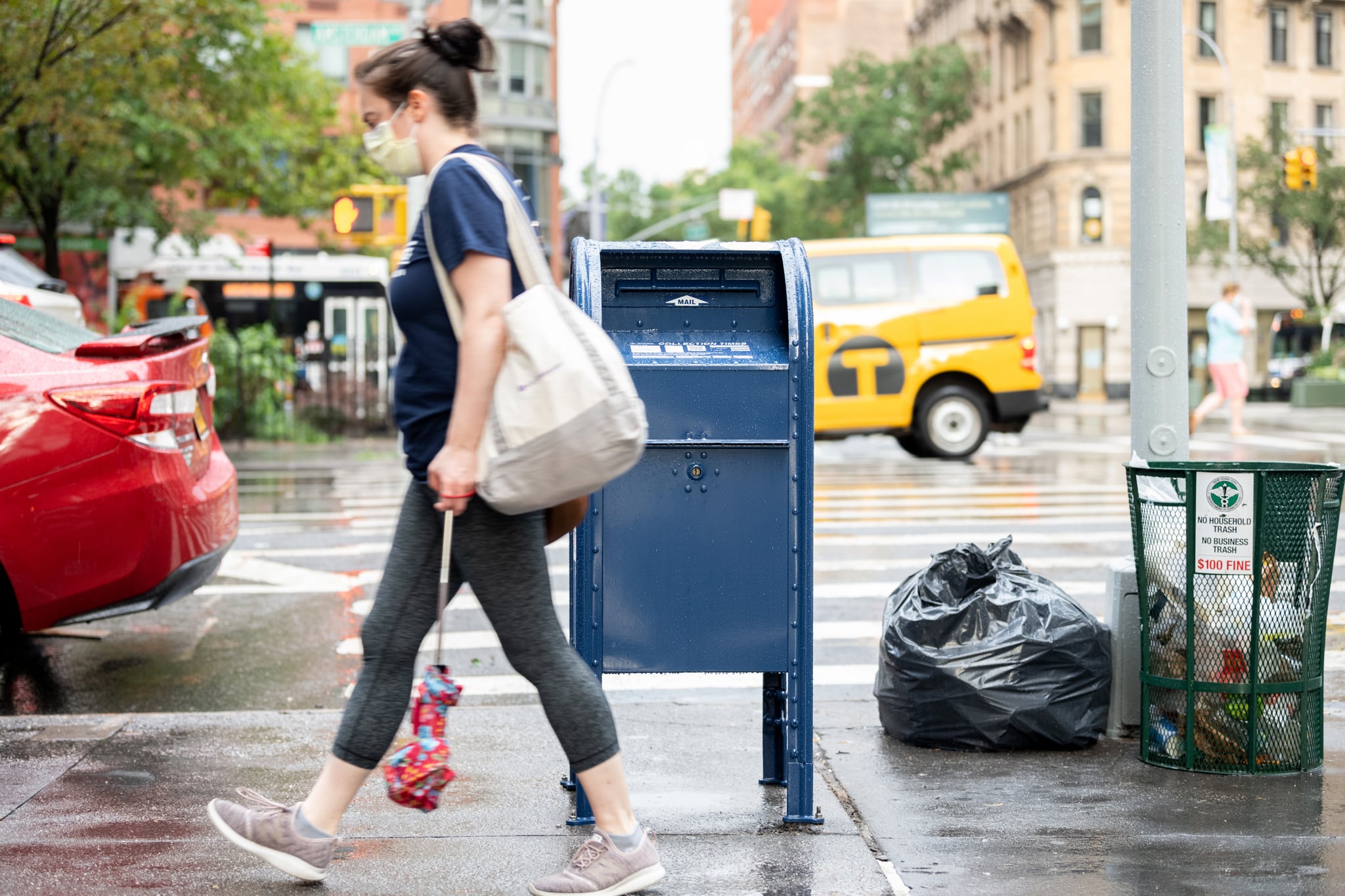 In the midst of a national pandemic and historic unemployment, calls to defund the USPS and a nasty public relations battle threaten to dismantle safe and secure ways to vote in this high-stakes election. All eyes are on the November 2020 election: more people are paying attention to politics and enthusiasm is high. Which is exactly why everyone in America — from Taylor Swift and Bella Hadid to Barack Obama and Mitt Romney — are talking about the United States Postal Service (USPS).

The president recently said he would reject emergency funding to the USPS because, “they need that money in order to make the Post Office work so it can take all of these millions and millions of ballots.” Despite voting by mail himself and encouraging his own campaign supporters to do so, President Trump is claiming mail-in voting will lead to fraud, which many critics claim is an attempt to suppress the vote.