Racist? How the Mail on Sunday fell head over heels for Meghan the megastar… and exposed the REAL bigots and trolls who spread their vicious hatred for her

She was described as a ‘megastar’ who ‘lit up the world’. If The Mail on Sunday harboured racist attitudes towards Meghan Markle, we had a peculiar way of expressing it.

Headline after headline in this newspaper before and after her fairytale wedding to Prince Harry reflected how the nation had become entranced by this dazzling figure who brought an exciting new dynamism to the Royal Family.

Reporting on the big day itself in 2018, The Mail on Sunday published 47 pages of glorious reports on how we hoped the clearly besotted couple would be, to quote our headline, ‘Harry Ever After’.

Wonder down under: We said Meghan won the hearts of everyone she met in Sydney in 2018 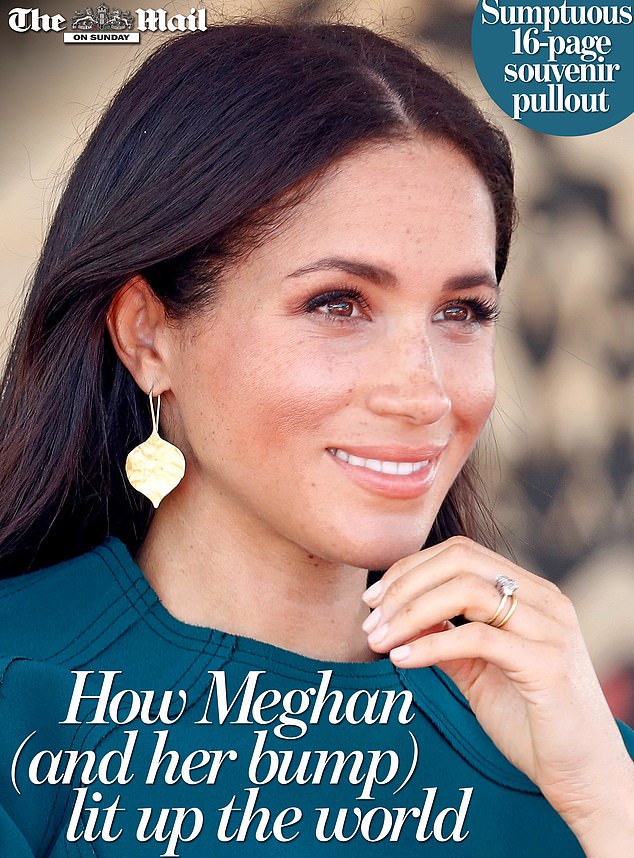 Cover star: Our celebratory 16-page souvenir of her 2018 tour, while pregnant with Archie 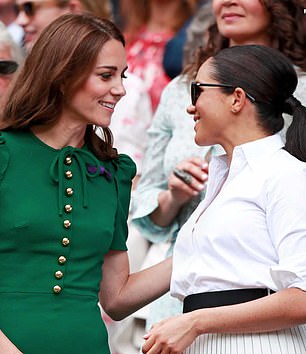 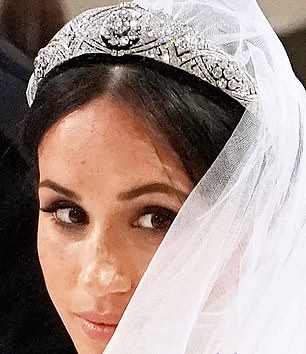 Fashion icon: Columnists wowed by Meghan at Wimbledon in 2019, and on her wedding day

We later revealed how the Duchess was behind a touching moment between Prince Charles and Harry, having a ‘mega-watt warming effect on them’.

Yet any organisation would be naive to think that the Duchess had not experienced racism and other forms of abuse – and indeed this newspaper led the way in exposing those who attacked her.

Amid increasing Palace concern about the online abuse, we ran a series of exposés against those we uncompromisingly described as ‘cruel trolls who spew bile’ in late 2018 and early 2019.

These included a 23-year-old American legal assistant who called Meghan a ‘b***h’, and those who posted racist slurs on Kensington Palace’s Instagram, including the chilling use of knife emojis.

And we condemned the ‘shocking and disgusting’ slurs made by Jo Marney, the then girlfriend of former Ukip leader Henry Bolton.