THE House Judiciary Committee has backed a slavery reparations commission that would award trillions of dollars to Black Americans.

The committee voted 25 to 17 on Wednesday to advance a bill that would create a commission to study reparations for Black Americans who are descendants of slaves. 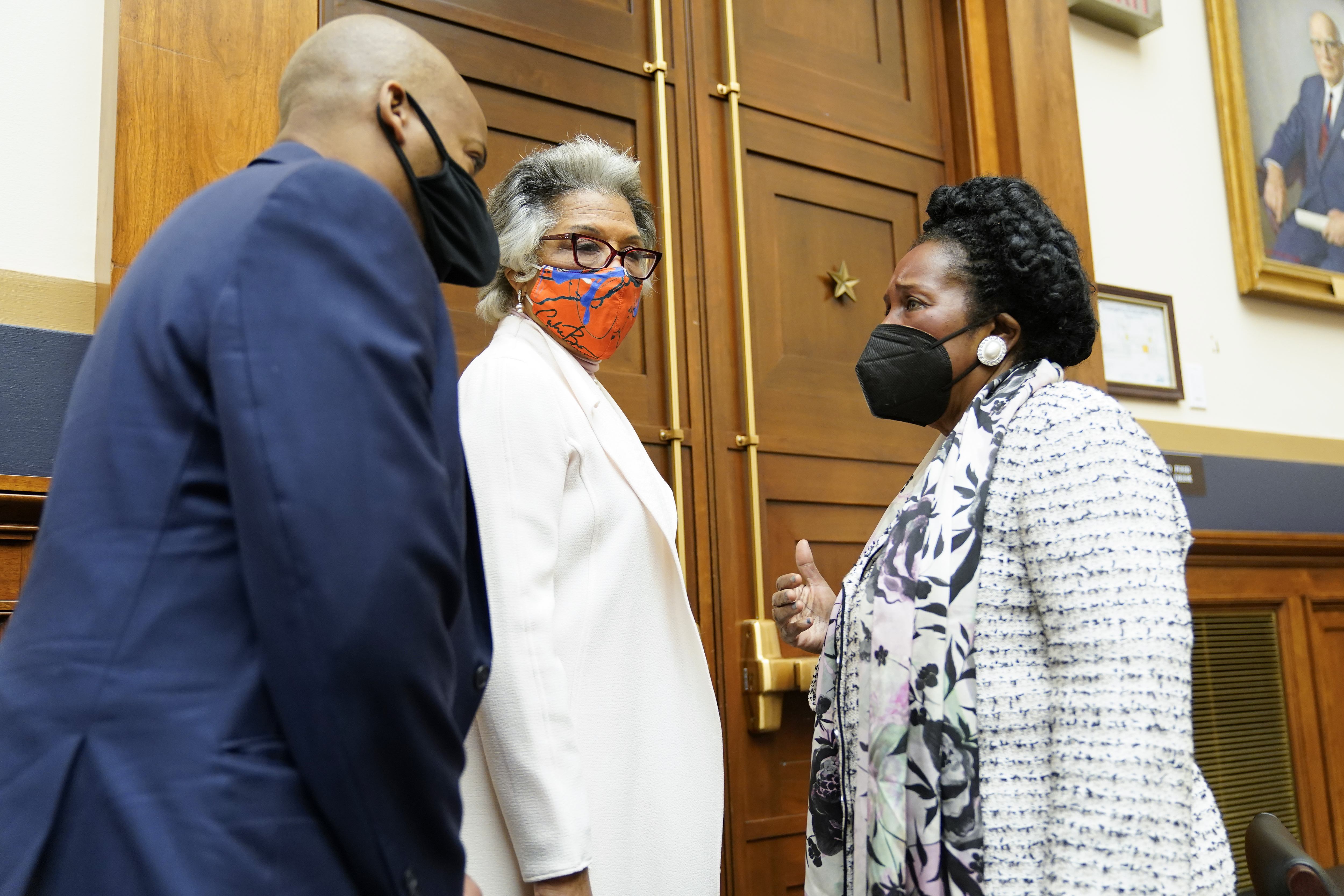 "No such bill has ever come this far during Congressional history of the United States," said Texas Representative Sheila Jackson Lee, one of the sponsors of the bill.

The bill was originally introduced in the House in 1989 but never made it to committee vote.

If the bill is passed, it would create a 13-person commission tasked to "study the effects of slavery and racial discrimination, hold hearings and recommend 'appropriate remedies' to Congress."

Jackson Lee said the remedies is up for debate, saying the committee would offer Congress a number of proposals that would help ended economic, health and educational racial disparities.

President Biden has also supported a study for reparations and has showed interest in potential legislation proposed by the commission.

Republicans, however, are not on board, according to Senate Minority Leader Mitch McConnell.

"I don't think reparations for something that happened 150 years ago, for whom none of us currently living are responsible, is a good idea," McConnell said in 2019.