HOLIDAYMAKERS returning to Britain who lie about where they have been risk TEN YEARS in jail in a dramatic border clampdown.

Passengers who dupe border authorities when coming back from covid “red" countries like South Africa, Brazil or Dubai will be treated as criminals and have the book thrown at them, Matt Hancock said today. 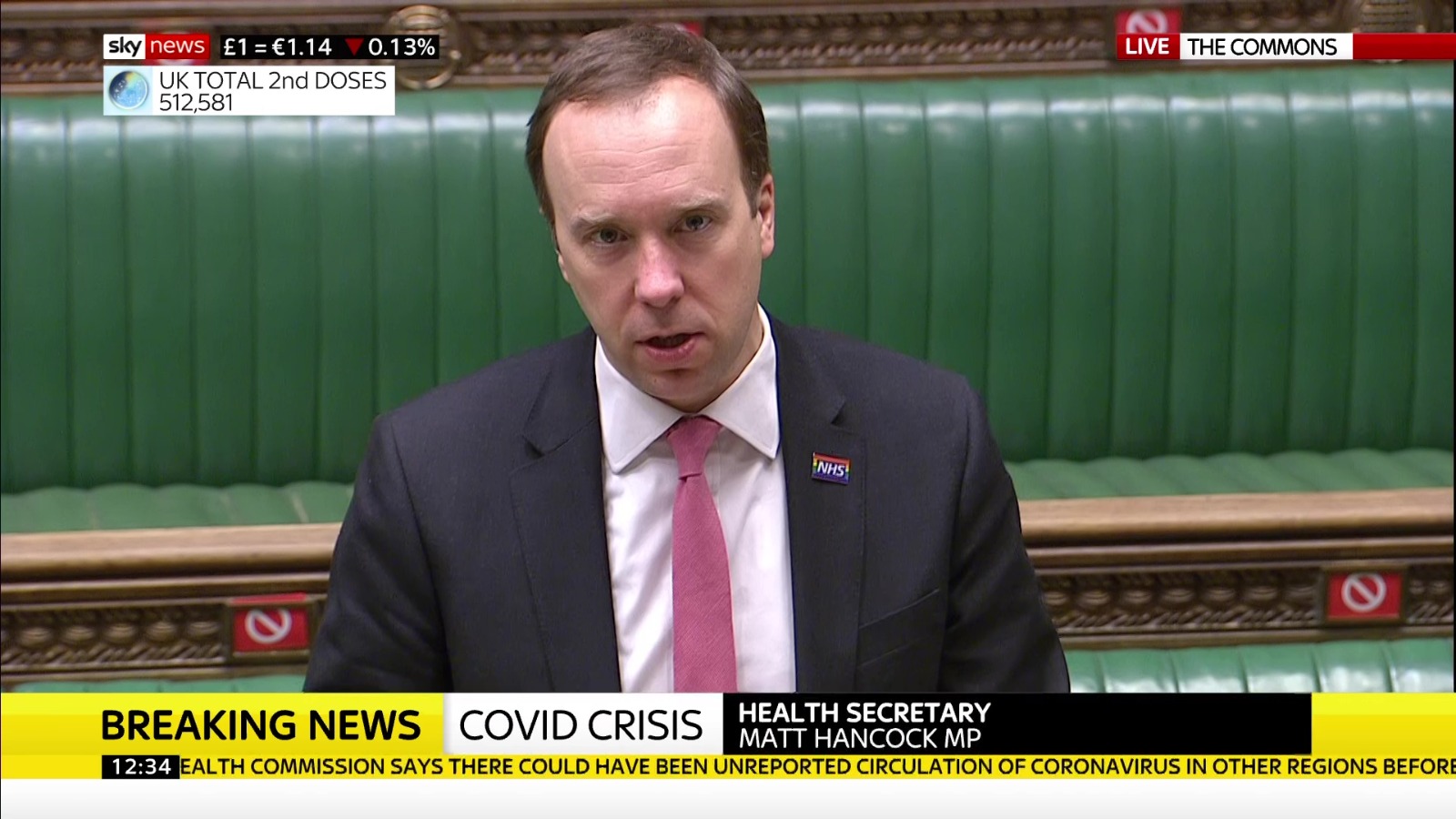 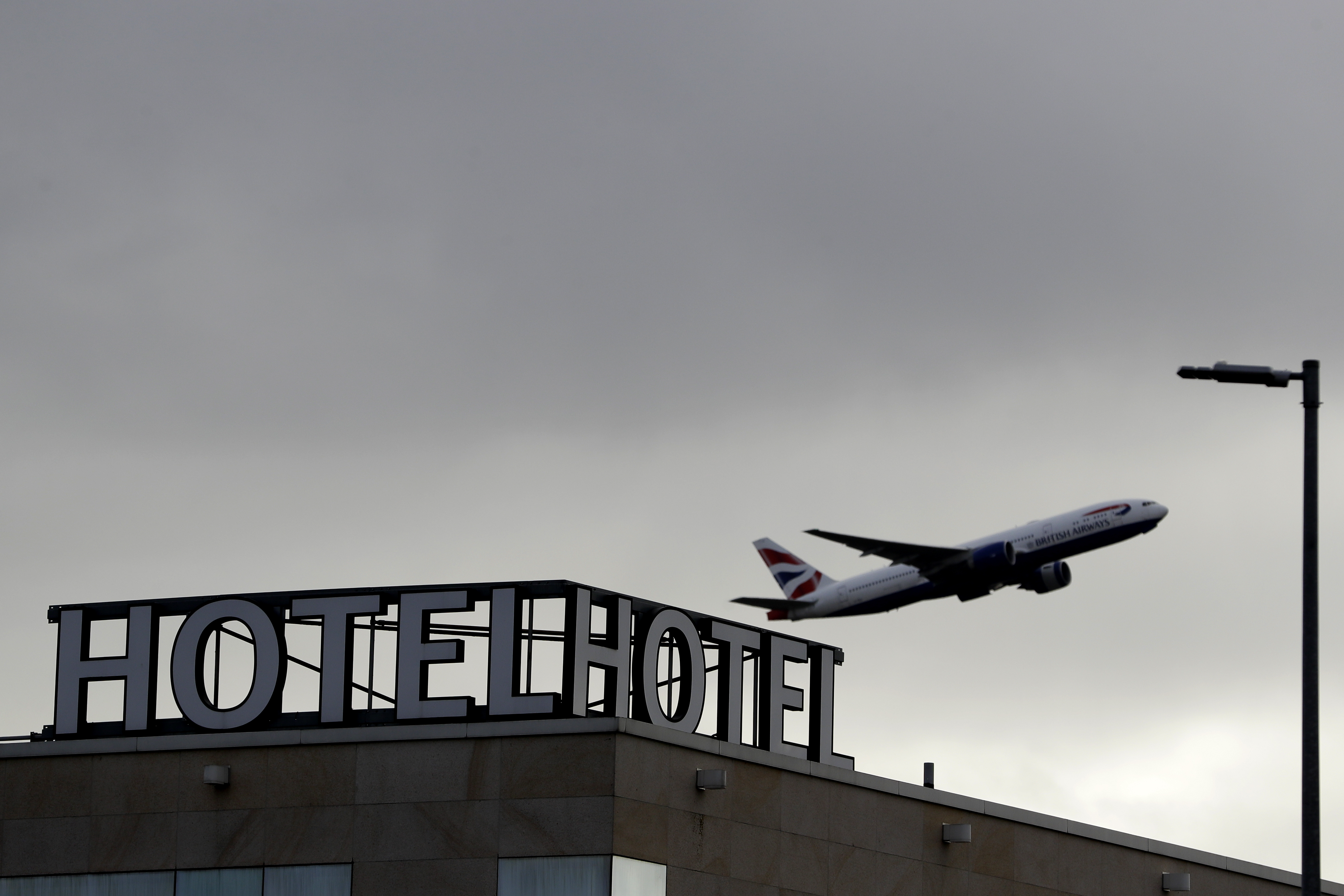 Attempting to signal to the world that “Britain is closed” because of Covid, people forced to quarantine in hotels will also face fines of up to £2000 for failing to take covid tests after arrival – and the isolation period will be extended if they continue to refuse.

The Health Secretary told MPs the new toughened up measures, expected to come into force next week, are designed to stop vaccine busting covid strains coming into the UK.

He said: "People who flout these rules off putting at risk.

"We're also coming down hard on people who provide false information on the passenger locator form.

"Anyone who lies on the passenger locator form and tries to conceal that they've been in a country on the red list in the 10 days before arrival here will face a prison sentence of up to 10 years."

He also revealed the government had signed deals with 16 hotels, securing 4,600 rooms for arrivals coming in from “red” nations next week.

It also emerged that passengers who slip out of the new isolation facilities will also be fined £10,000.

Last week hotels were told the measures would be in place until March 31st.

The threat of jail will close the loophole that has been used by passengers to get around stricter quarantine measures.

Irish officials this week said they were toughing up their own border after hundreds of Brits flew to Dublin from Dubai to get around the rules. 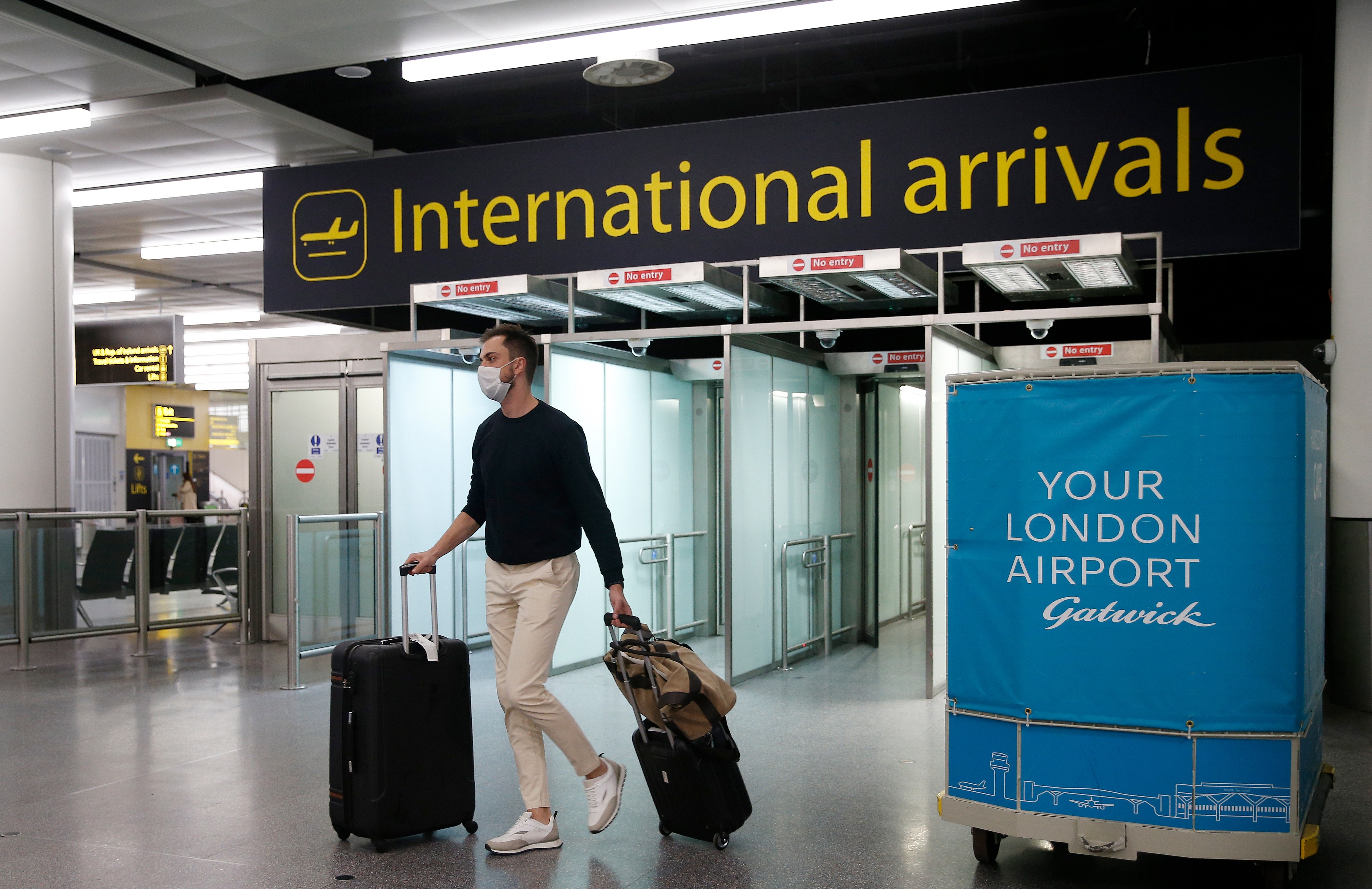 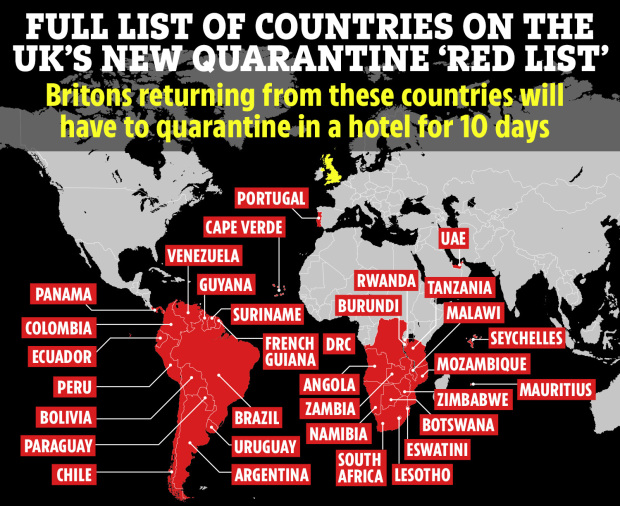 Airliners had to put on extra flights to meet the demand of canny passengers.

Irish Foreign minister Simon Coveney said he is open to sharing passenger data on people travelling from Dublin into Britain with Whitehall to increase a crack down on offenders.

The Department of Health also revealed travellers will now have to have two tests after they arrive in the UK – on the second and eighth day of quarantine.

Passengers are already required to have a test 72 hours before arriving in Britain.

Hotel Quarantine will start on Monday for all arrivals from the following countries:

It's thought the new measures will be in place until at least March 31st.

The travel industry has warned that if the measures stay in place it could signal the death knell to the industry.

Paul Charles, chief executive of travel consultancy The PC Agency called on the government to propose an exit strategy so that the travel industry can plan for the furture.

He said: "The Government needs to signal that it is looking to loosen border restrictions again from April, when there will be much less pressure on the NHS and infection/mortality rates will be lower.

"What is the exit route out of this? Travel cannot work on the short-term whim of Government."