Hollywood studios have assembled coronavirus strategy teams as the disease’s continual spread across the globe has devastated efforts to launch movies and TV shows internationally.

Variety reports that most of the major studios have created advisory teams made of members of production, finance, marketing and human resources to asses the potential ramifications.

Part of their job is to figure out how staff stationed in different countries can remain safe from infection.

Thus far, one solution encourages people in places with a high number of infections to work from home and another has been to make sure adequate technology to do so is available. 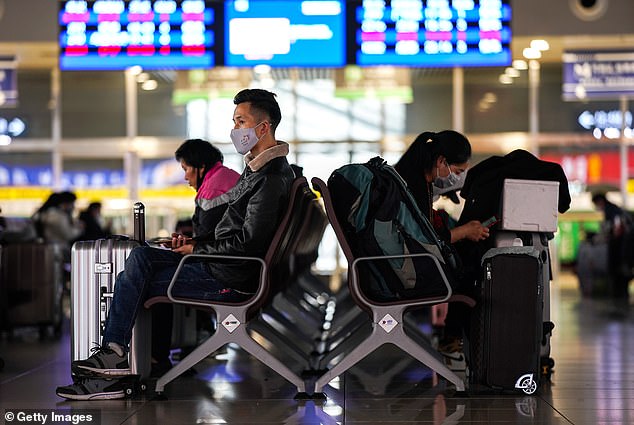 Coronavirus, which has infected more than 83,000 people and killed more than 2,800 people, has caused Hollywood studios to delay work trips and left them trying to navigate promotional campaigns for several upcoming blockbusters.

Countries like China, Japan, South Korea and Italy are among those places work trips have been stalled.

This comes as President Donald Trump added travel restrictions to Italy and Iran after the first coronavirus patient of the U.S. died.

Studios have already dropped plans for China film premiers like Disney’s Mulan and the upcoming James Bond installment No Time to Die – a move that could cost these studios millions in box office revenue.

Mulan, a $200 million film with a cast of Asian actors, was expected to do well in markets like China, but won’t be shown for weeks or months.

Other studios are watching how Disney handles the debut when theaters in some countries have been shut down during the health scare and people are hesitant to be near others in public spaces. 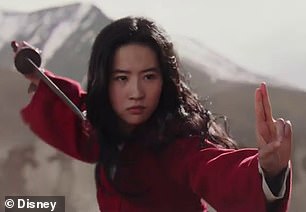 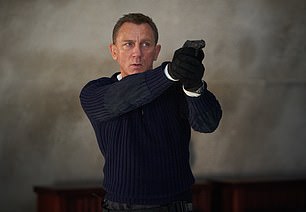 The Bond franchise originally planned to do promotions in China, South Korea and Japan, but those plans have been axed.

Sony’s sports drama Blood Sport was also expected to play in China, but a formal release date is still pending.

The majority of these films hadn’t gotten the OK from Chinese officials to play the films yet, but the mounting health concerns make this even more unlikely.

Delays may also be expected in Italy, where infected cases have exceeded 1,000 and 29 deaths.

As of now, no major films are scheduled to debut over the weekend.

No studios have issued a public response to the coronavirus, Variety said, but in private they are taking a ‘a wait-and-see’ attitude. 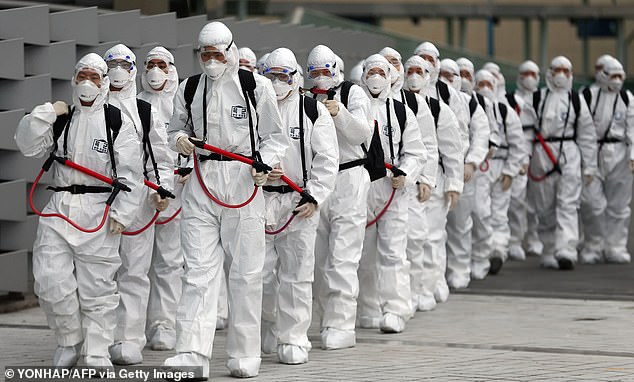 Several are in contact with the Center for Disease Control and Prevention and the World Health Organization as they determine their next steps.

Simultaneously, these studios are still debating on the on what potentially postponing a series of blockbuster movies could do business wise in 2020 and 2021.

Executives reportedly believe that theater closures in China and Italy, in addition to coronavirus’ entry in South Korea, could mean billions of dollars lost in ticket sales.

Studios like Warner Bros., Paramount, Universal and Disney are still expected to attend CinemaCon along with the stars of upcoming movies.

On the other hand, studios from China have pulled out from the industry event scheduled for March over travel restrictions.

CinemaCon officials  released a statement this week assuring that the event will still see a high attendance.

In the U.S., stock indexes plunged dramatically yet again on Thursday, as the rapid spread of the coronavirus outside China deepens investor worries about growth and corporate earnings.

The Dow Jones Industrial Average plummeted 1,190.95 points, or 4.42 percent, to 25,766.64, the largest one-day point drop in history. It comes during the quickest market plunge on a percentage basis since the financial crisis of October 2008. 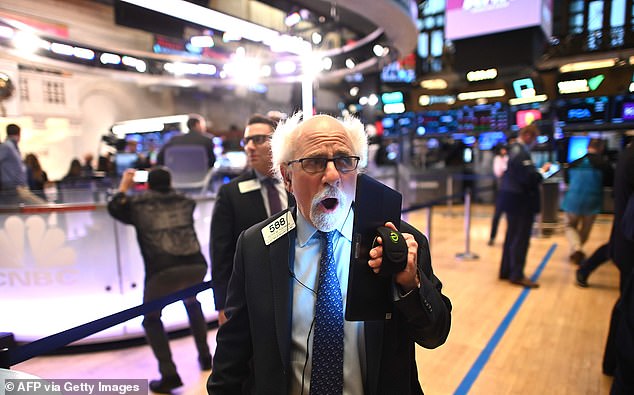 The Dow, S&P 500 and Nasdaq all closed more than 10 percent below their recent highs. That means the market is officially in a correction, which is a normal phenomenon that analysts have said was long overdue.

Adding to worries, the U.S. Centers for Disease Control and Prevention confirmed an infection in California in a person who reportedly did not have relevant travel history or exposure to another known patient.

‘In the recent week, markets have come to realize that the outbreak is much worse and are now realistically pricing in the impact of the virus on the economy,’ said Philip Marey, senior U.S. strategist at Rabobank.

‘In that sense it’s a bit of a catching up from the relative optimism that was there in the beginning when markets thought (the virus) will be contained to China with some minor outbreak outside.’ 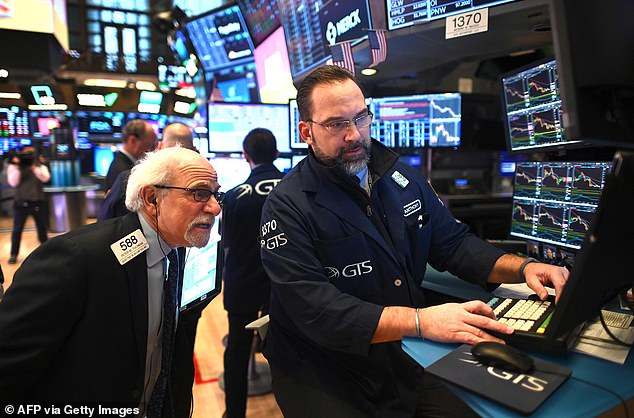 Traders work during the opening bell at the New York Stock Exchange on Thursday. About five minutes into trading, the Dow Jones Industrial Average was down 1.8 percent

Rising fears of a pandemic, which U.S. health authorities have warned is likely, have erased about $1.84 trillion off the benchmark S&P 500 this week alone.

On Saturday, the Trump administration confirmed that a woman in her 50s died of coronavirus in King County, Washington.

So far more than 60 cases have been identified in the U.S. with 84,128 cases of the virus around the world.

The woman returned to King County on February 23 and went to work in Seattle the following day.

She began showing symptoms of the disease Tuesday and reported them to health officials before being tested for the virus Thursday.

Her results came back positive Friday.

Officials said she is improving without any complications and her and her husband are under quarantine at home. 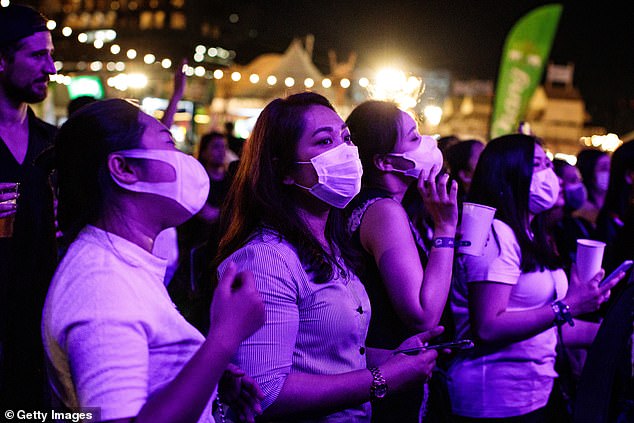 On Saturday, officials confirmed that a woman in her 50s died of coronavirus in King County, Washington

These two Washington state cases now take the US coronavirus infection toll up to 66.

The announcement came soon after Oregon health officials on Friday confirmed they had a patient who tested positive for the disease in a case of ‘community spread’.

This is the first coronavirus case altogether in Oregon and the first instance of ‘community transmission’ outside California.

The individual is from Washington County and is employed at Forest Hills Elementary School in Lake Oswego.

Officials said at a press conference Friday that it is feared that the individual may have exposed students and staff to the virus.