A MAN is believed to have kept a murdered MUMMIFIED body under junk at his home for 15 YEARS, according to an inquest.

Bruce Roberts allegedly shot Shane Snellman, 39, in Sydney, Australia in October 2002 after he broke into his house. 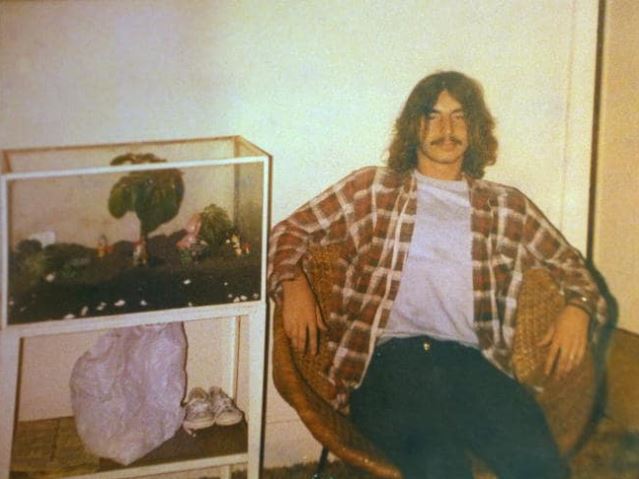 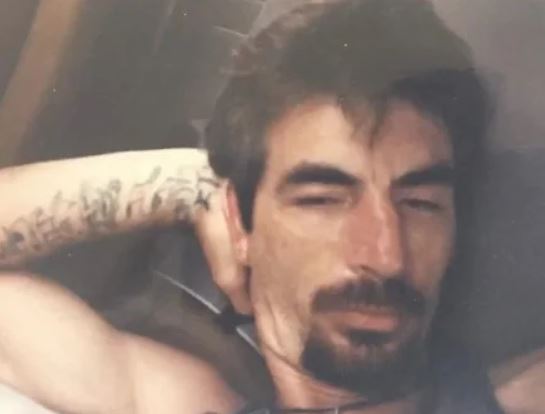 He reportedly kept the decomposing corpse stashed in a bedroom of his house for 15 years until he passed away in 2017, aged 60.

The body was not discovered until May 2018, when cleaners went inside the property to clear it for sale.

The house was reportedly filled to the brim with rubbish from the floor to the ceiling.

According to news.com.au, the corpse was fully-clothed, kept in a seated position and was surrounded by air freshener products.

Snellman, who is believed to have been an intruder, had a gunshot wound to his neck, the NSW Coroner’s Court heard.

They also revealed that a stash of 19 illegal firearms and ammunition was later recovered by police from Roberts’ home, which included full of piles of hoarded debris.

Coroner Derek Lee said: “(The evidence) strongly suggests that there was no opportunity for them to meet prior to Mr Snellman’s death … it is most unlikely that Mr Roberts would have willingly invited Mr Snellman into his home,” Mr Lee found.

“All of the available evidence suggests that Mr Snellman only came to be in Mr Roberts’ home by reason of unauthorised entry.” 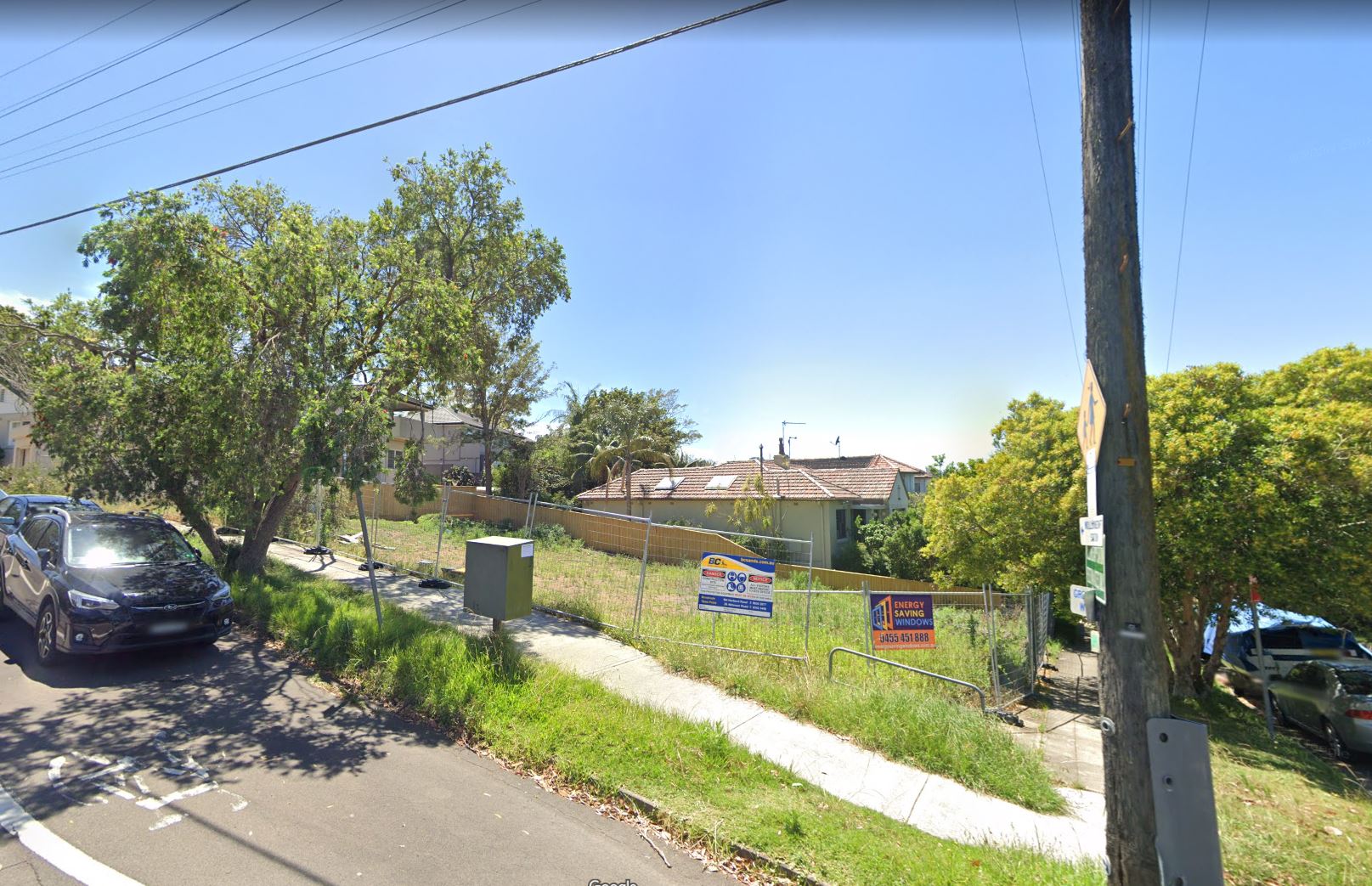 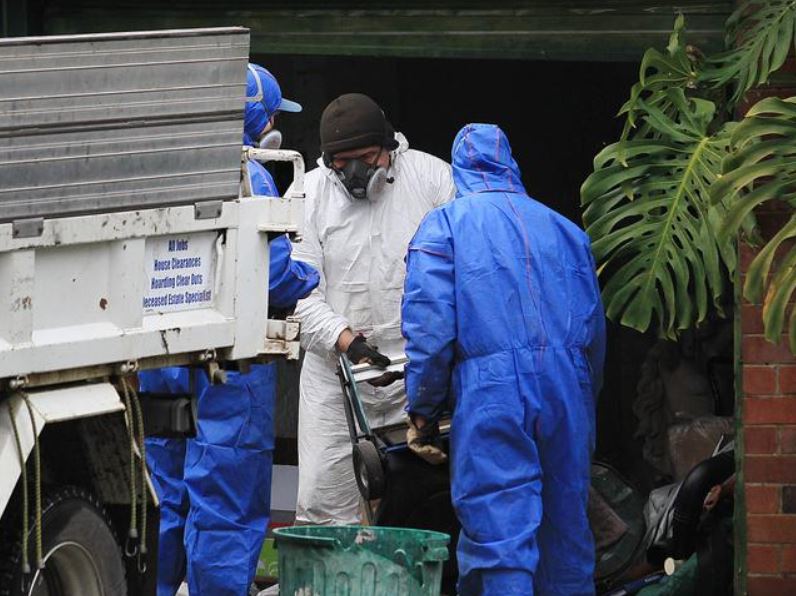 Mr Snellman had been released from prison in June 2002, after serving a term for drug supply offences, and had just 66 cents to his name at the time of his death.

Further tests show that he had continued that habit, having taken amphetamines and crystal meth before his death.

Snellman was identified from his tattoos, along with his DNA and fingerprints from his criminal convictions.

The inquest on Thursday heard that Snellman had likely broken into Robert's home with the pair described as strangers to one each other.

This came despite his sister Belinda's claims that he “already knew,” they ruled that they happened to have a “chance encounter” at Roberts’ home. 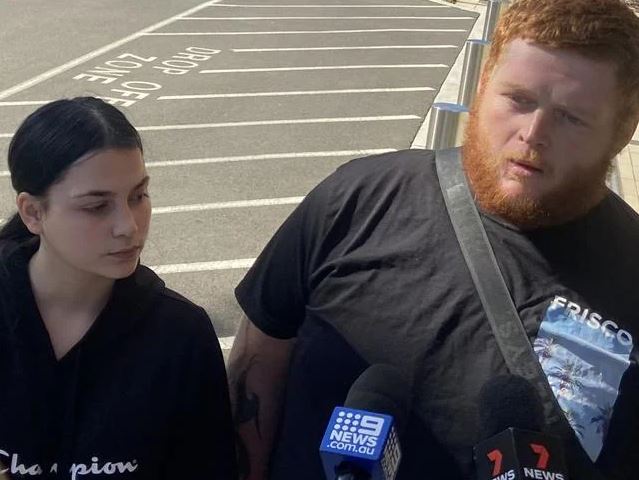 Mr Roberts was known in the area to be reclusive and paranoid about security.

Roberts was even described by his own cousin as “a bit strange, a loner, socially awkward”.

According to sources close to him, he got more reclusive as he got older,suffering from a range of medical conditions including hypertension, varicose veins.

In May 2017 he complained he had chest pains to his doctor, although he declined treatment.

The inquest heard he died of an apparent heart attack. 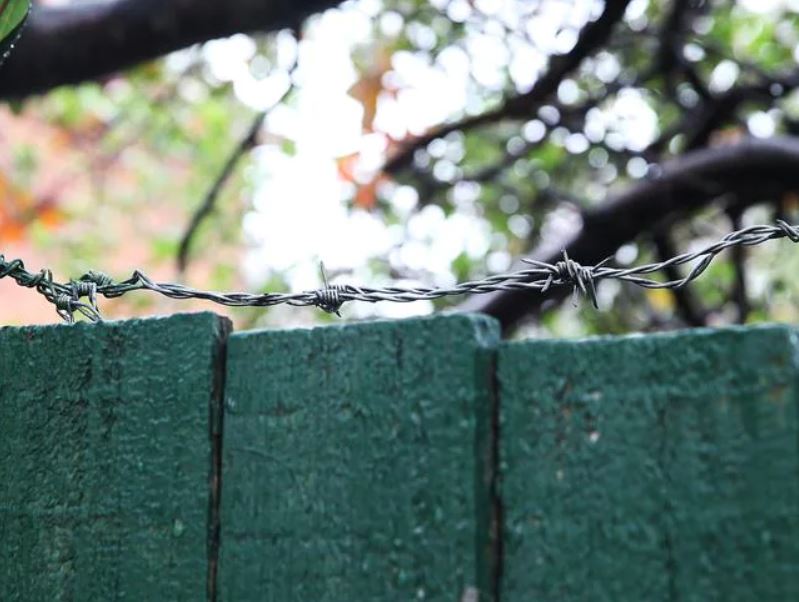