A GRANDMOTHER saved her grandson by throwing herself over her body to protect him from an accident that also killed his parents. 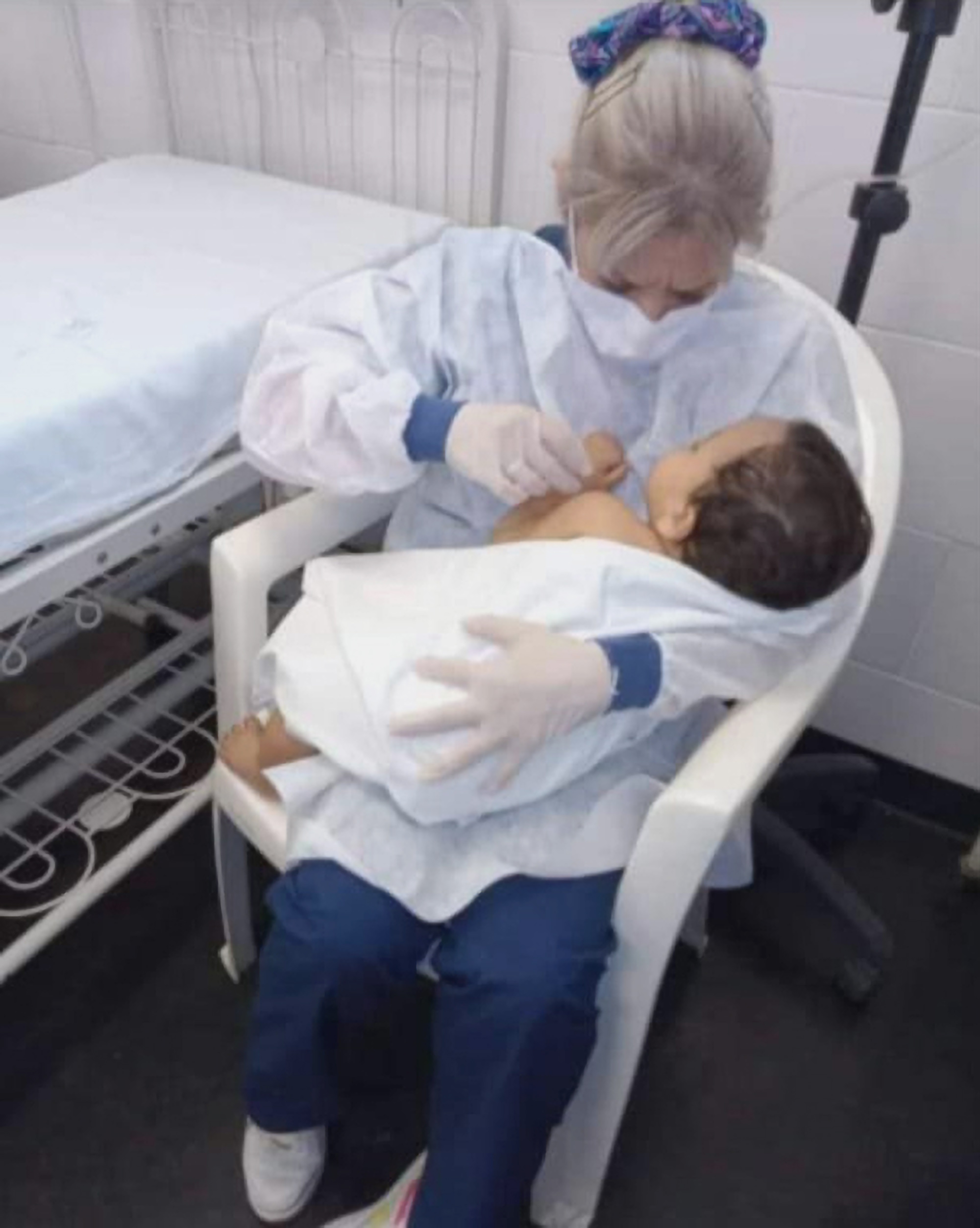 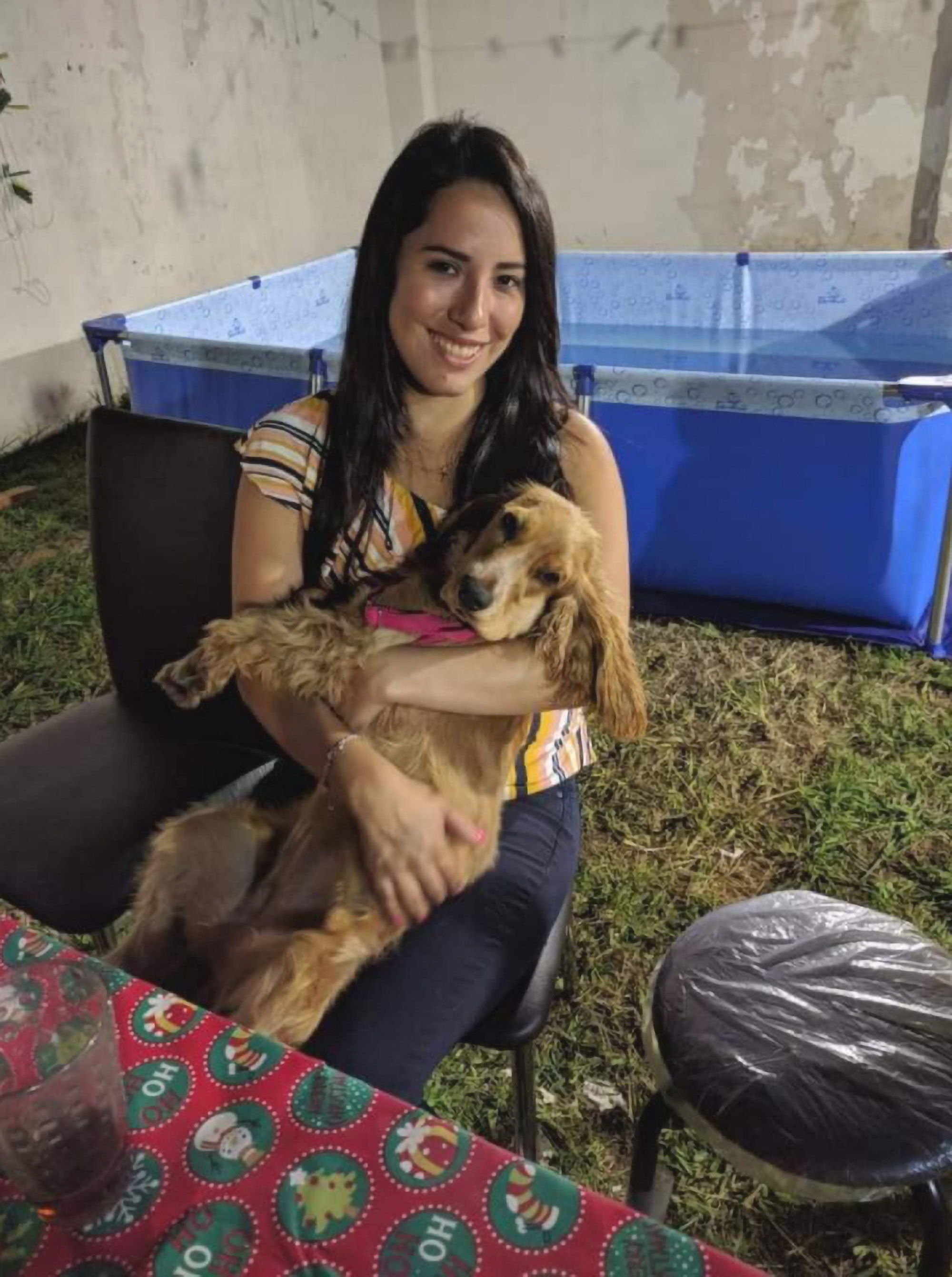 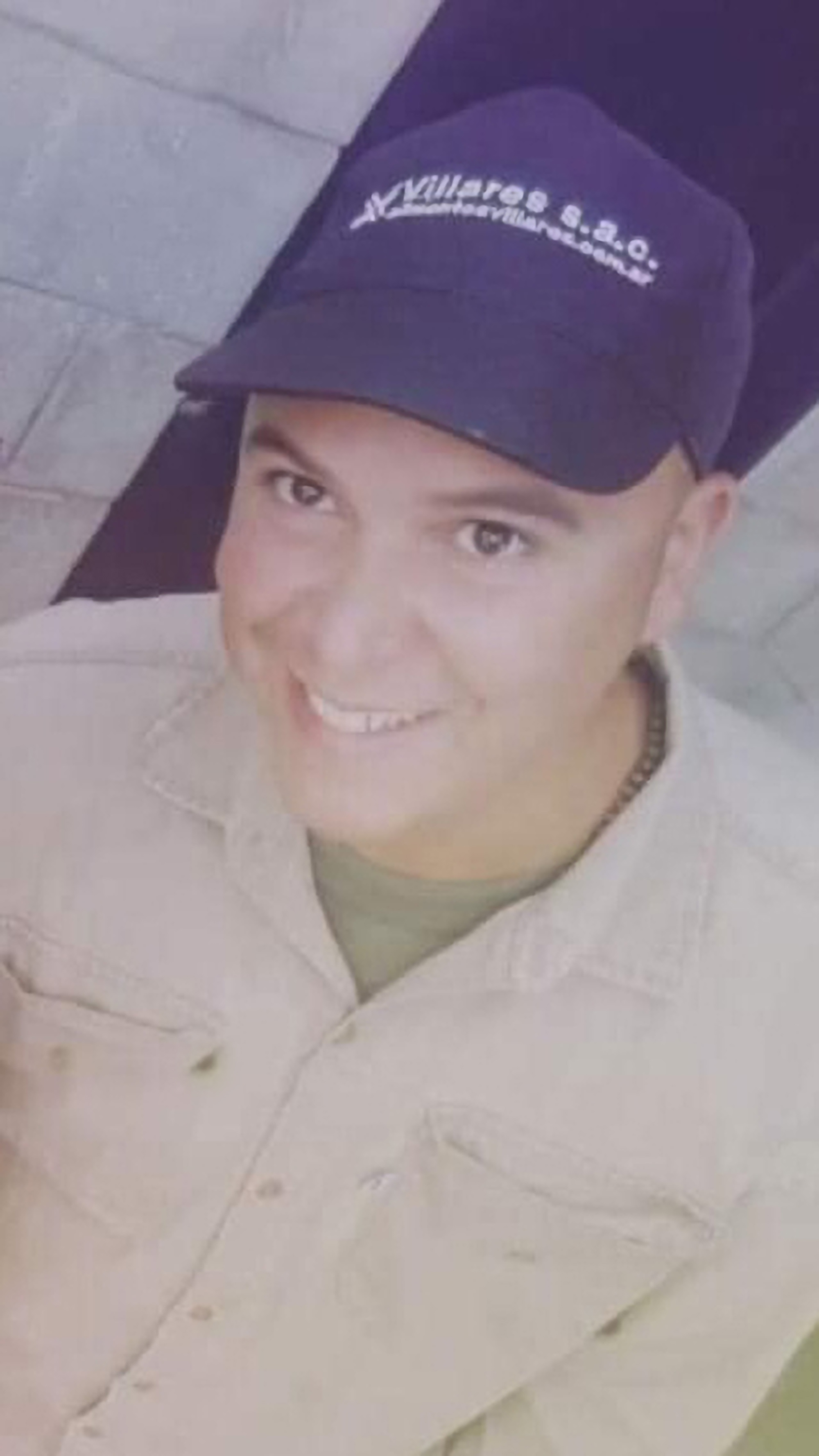 The tragic accident in which the gran threw herself over the little boy in order to protect him occurred on Route 9 outside the city of Zarate, which is located 55 miles from the Argentine capital city of Buenos Aires last Thursday.

Baby Oliver Toro Chacon, survived the crash and is now orphaned with no family left in Argentina as he and his family were all immigrants from Venezuela.

They had been travelling on a highway when they hit a car which led to the family’s car being thrown into the opposite lane where it crashed head-on into a bus.

Oliver was taken to the Virgen del Carmen Hospital in Zarate where he was treated for a fractured femur.

Alejandra Martinez, director of the hospital told local news outlet Total Noticias (TN): "The baby was in the child's seat, which protected him and gave him some added protection.

"Furthermore, the grandmother threw herself over the baby before the bus hit their car."

Oliver was given the all-clear by doctors and then put into the temporary care of the Local Child Protection Service.

No one claimed the baby and a search for any remaining relatives has begun.

Claudia Gazzia, from the Child Protection Service, told TN that Oliver's remaining family live in Chile, the United States and Venezuela, which has complicated the search.

Last Tuesday contact was made with a number of the baby's aunts, uncles and grandparents in Venezuela and the United States.

The Venezuelan members of Oliver's family expressed their intention to make the journey to Argentina and take the boy into their care as soon as possible.

However, Covid-19 and economic issues mean that it will take up to 6 months before they are able to make the trip.

While Oliver waits for his relatives he is being cared for by his dead father's friend and colleague Sofia Giraldo.

Sofia Giraldo has agreed to care for the boy and according to Argentine law, she is legally able to provide the child with care for 180 days due to her close connection to Oliver's family.

Alejandra Castano, sub-secretary of the municipal social protection services, explained that Oliver who will celebrate his first birthday on March 16 is unlikely to remember the traumatic loss of his parents due to his young age.

The cause of the car crash is yet to be officially confirmed and the passengers in the other two vehicles involved in the incident all survived without any severe injuries.