A 90-year-old woman was beaten and raped multiple times while waiting for her milkman in India.

The vulnerable victim was lured away by a pervert on a bike who claimed her regular delivery was not coming. 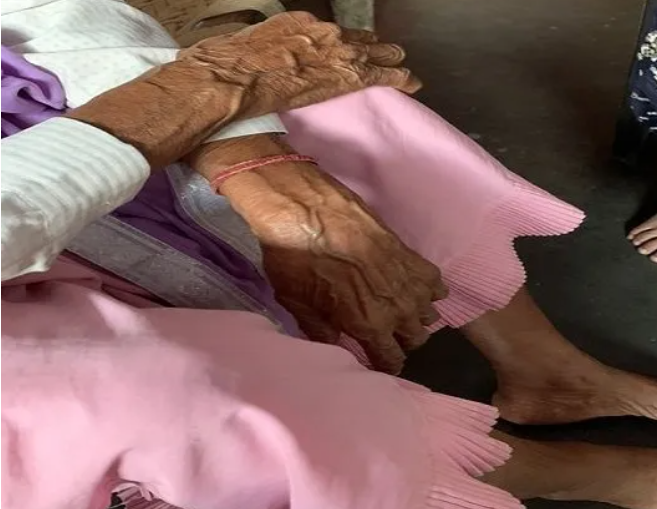 The twisted fiend then took the gran to a nearby farm and repeatedly raped her, revealed Swati Maliwal, head of the Delhi Commission for Women.

"He told her that her regular milk delivery man wasn't coming and offered to take her to the place where she could get milk," she told the BBC.

The elderly victim begged her attacker to stop during her horrific ordeal saying she was old enough to be his grandmother but he carried on.

Maliwal has now demanded the death penalty for the attacker, whom she described as "not human".

"I'm writing to the chief justice of Delhi High Court and the lieutenant-governor of the city to fast-track the case and hang him in six months," she said.

News of the savage incident – which took place on September 7 – comes as the country has been rocked by a spate of sickening sex attacks.

Nearly 34,000 rapes are reported in the country each year despite tough new laws introduced in recent years. 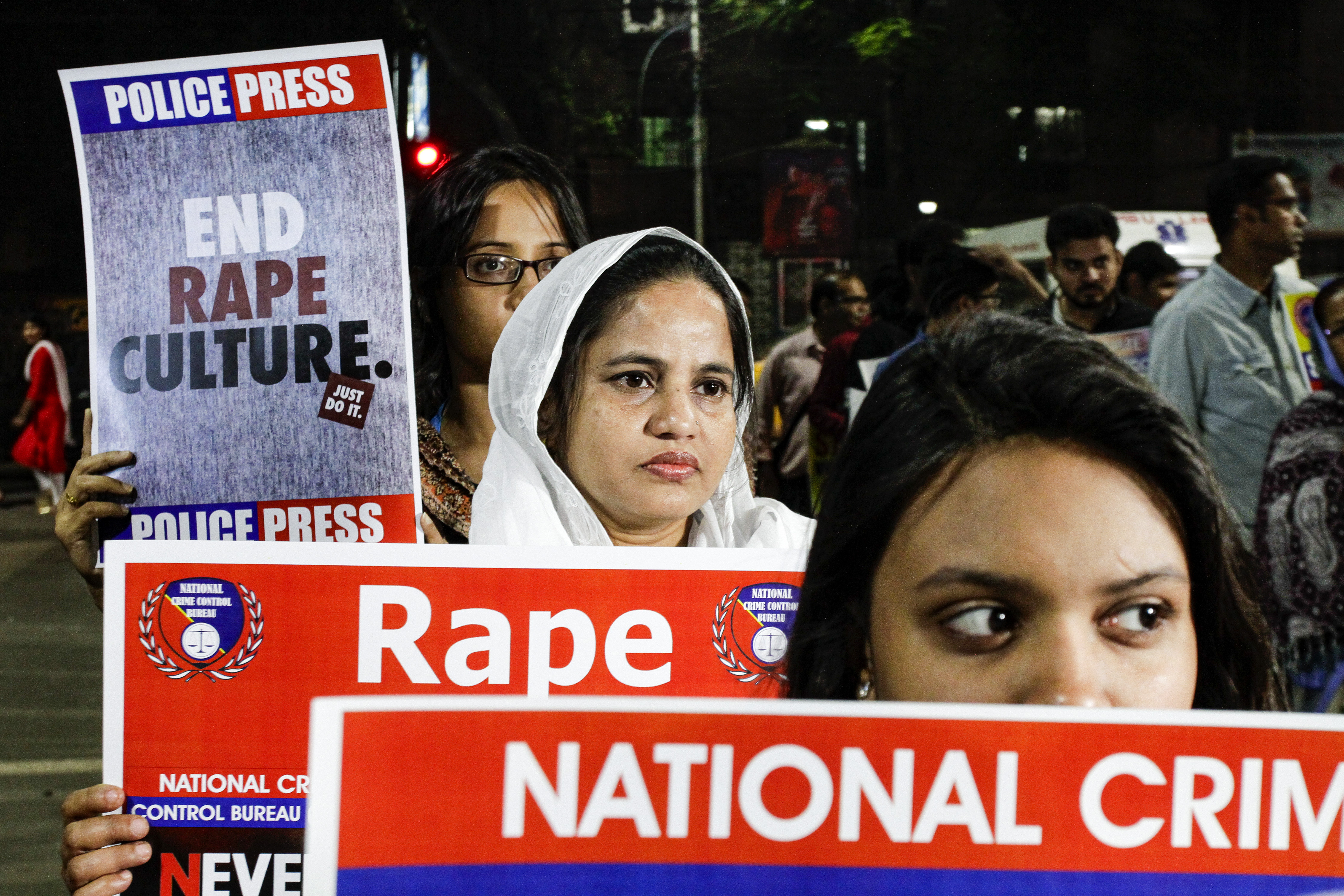 Rape and sexual violence has been under the spotlight isince the gang rape and murder of a young woman in Delhi.

Outrage over her death led to legislators passing tough new laws against sexual violence, including the death penalty for rape in some cases.

The latest victim was only rescued when locals in the Najafgarh district of Delhi heard her cries for help.

She was taken to hospital where medics found "several injuries and bruises on her body especially on her private parts.

"She has bled profusely and is in extreme trauma," they revealed.

The Times of India reported a 37-year-old plumber was arrested shortly after the attack.

Last month we reported how a teenager was raped and murdered before her "mutilated" body was found dumped in a sugarcane field in India.

The 13-year-old girl's father claimed her tongue had been cut and her eyes gouged out – although police have disputed this.

And in July, a six year old was abducted and raped and her attacker inflicted severe injuries to her eyes so she couldn't identify him