A GIRL has been rushed to hospital after being crushed by a tree outside a secondary school in South London.

The youngster was left stuck beneath the tree's branches after the horror at 8am this morning. 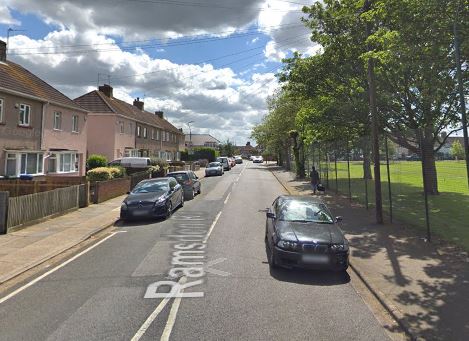 She was freed by emergency services outside the King Henry secondary school in Erith before being taken to hospital.

There has been no update on her condition or age.

A London Ambulance Service spokesperson said: "We were called at 8:07am today (11 March) to reports of a person injured by a falling tree on Ramsden Road, Erith.

"We sent an ambulance crew and treated a child and took them to hospital."

The Met Office has issued a weather warning as strong gusts accompanied by heavy and blustery showers bring disruption to England and Wales today.

The warning came into force at 9pm on Wednesday evening and is set to last until 3pm on Thursday.