A SEVEN-year girl has been killed and her dad seriously injured after gunmen fired bullets into their car at a McDonald’s drive-thru.

Jaslyn Adams and her 28-year-old dad Jontae Adams were in were in a silver Infiniti about 4:20 p.m. when they were shot in the Homan Square area of Chicago, cops said. 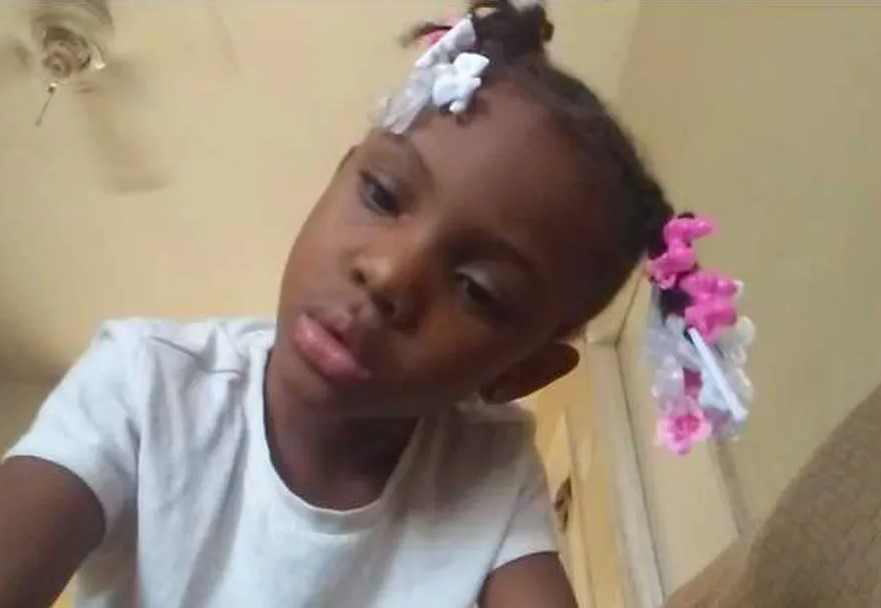 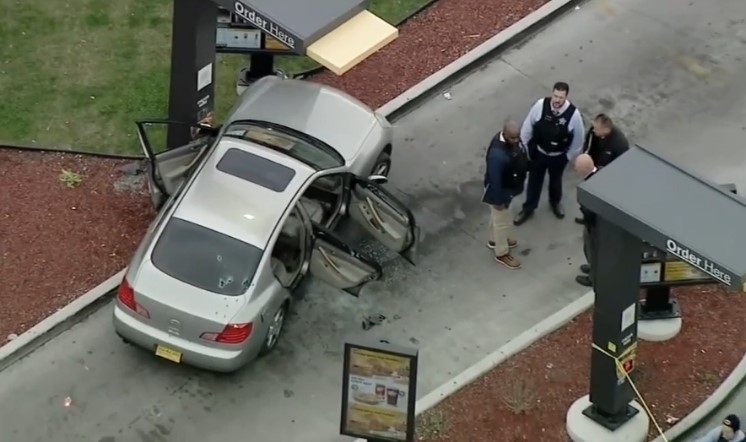 A McDonald’s employee, who asked not to be named, said two people got out of a gray car and started shooting at the victim’s car, the Chicago Sun-Times reports.

Jaslyn was shot repeatedly and was taken by police officers to Stroger Hospital, where she was pronounced dead.

Her father was shot in the torso and also taken to the same hospital, where his condition was listed as serious, police said.

Police said the shooting was believed to be gang-related and less than three hours later, two people were shot in their car at a Popeyes in Humboldt Park which is believed to be connected to the McDonald’s shooting. 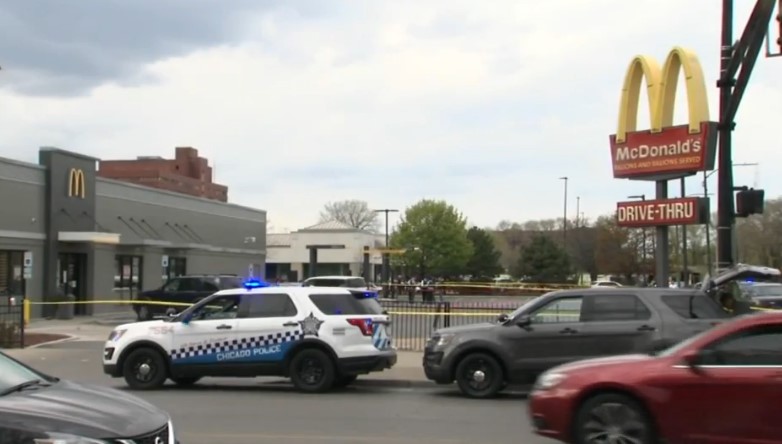 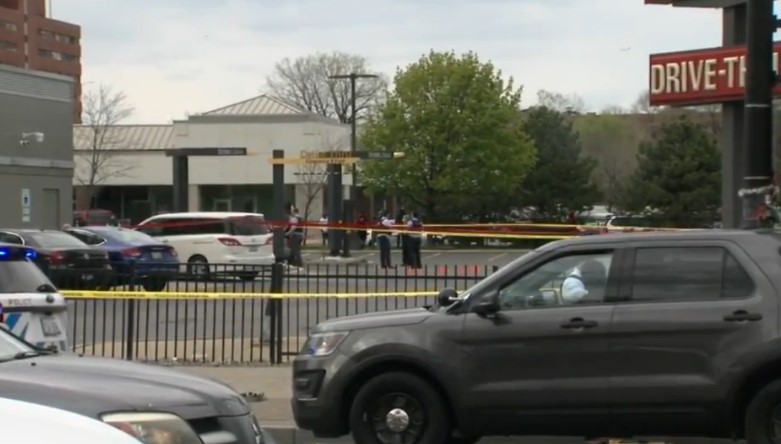 With tears running down her face, she pleaded: “Put the guns down.

“Our kids want to play, my kids can’t even go out the door because of [the violence.] Please put the guns down, please.

“You just put hurt on the father — for what? Every parent has taken a child to McDonald’s to get something to eat. Not to get some bullets.

“To the shooter, why? Why? If you had any kids, have you ever taken your kids to McDonald’s?”

Mayor Lori Lightfoot tweeted Sunday night saying, "I am heartbroken and angered that a 7-year-old child was killed this afternoon on Chicago's West Side.

“This unthinkable act of violence has no place here. The epidemic of gun violence cutting our children's lives short cannot go on."

This is a developing story…