Home » Girl, 2, dies in river after dad drops her when rescuing drowning mum

THE BODY of a two-year-old girl has been found floating in a river after her dad accidentally dropped her whilst rescuing her drowning mother.

The incident took place at the Inacio River in the Brazilian region of Tururu on April 25. 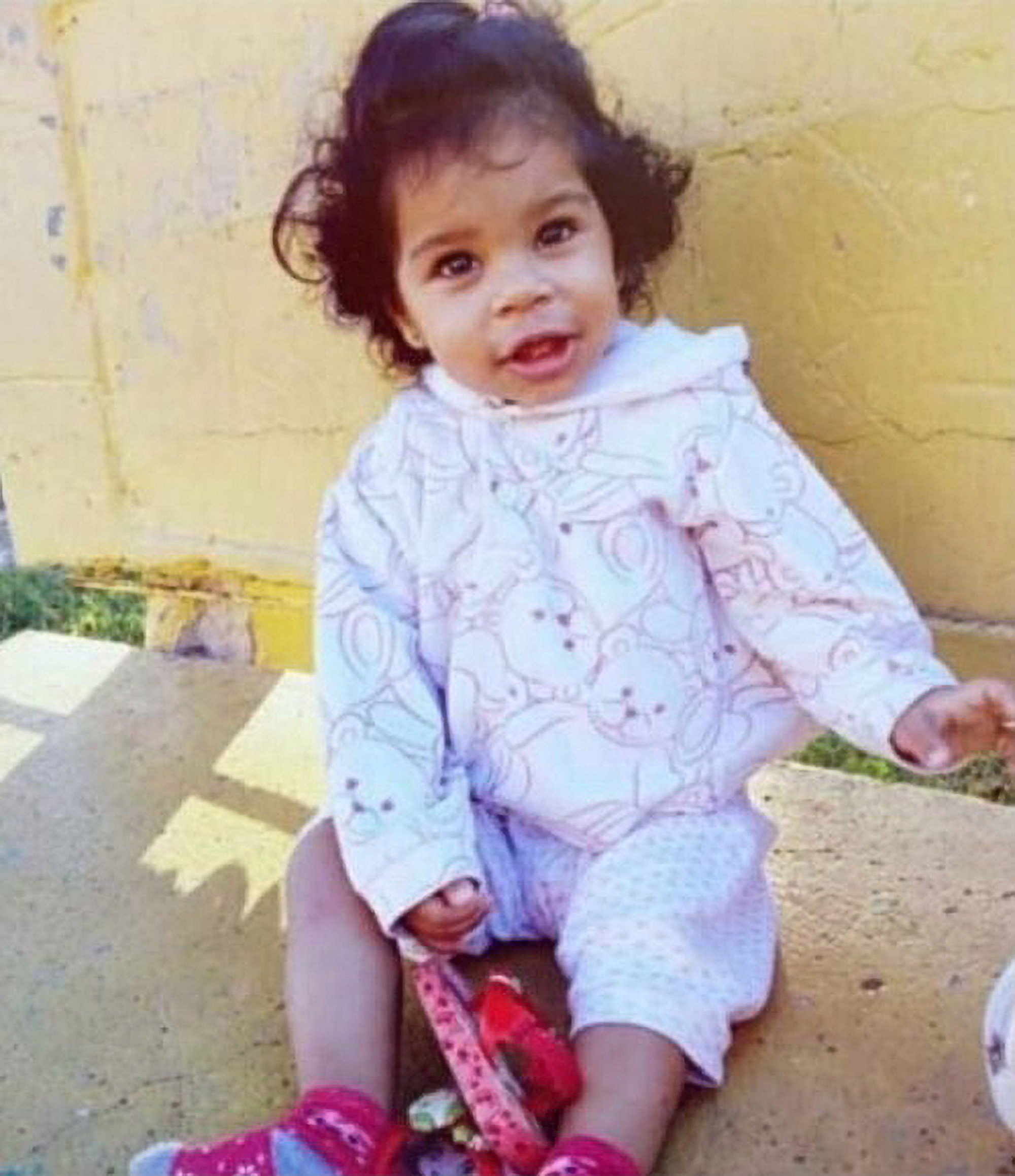 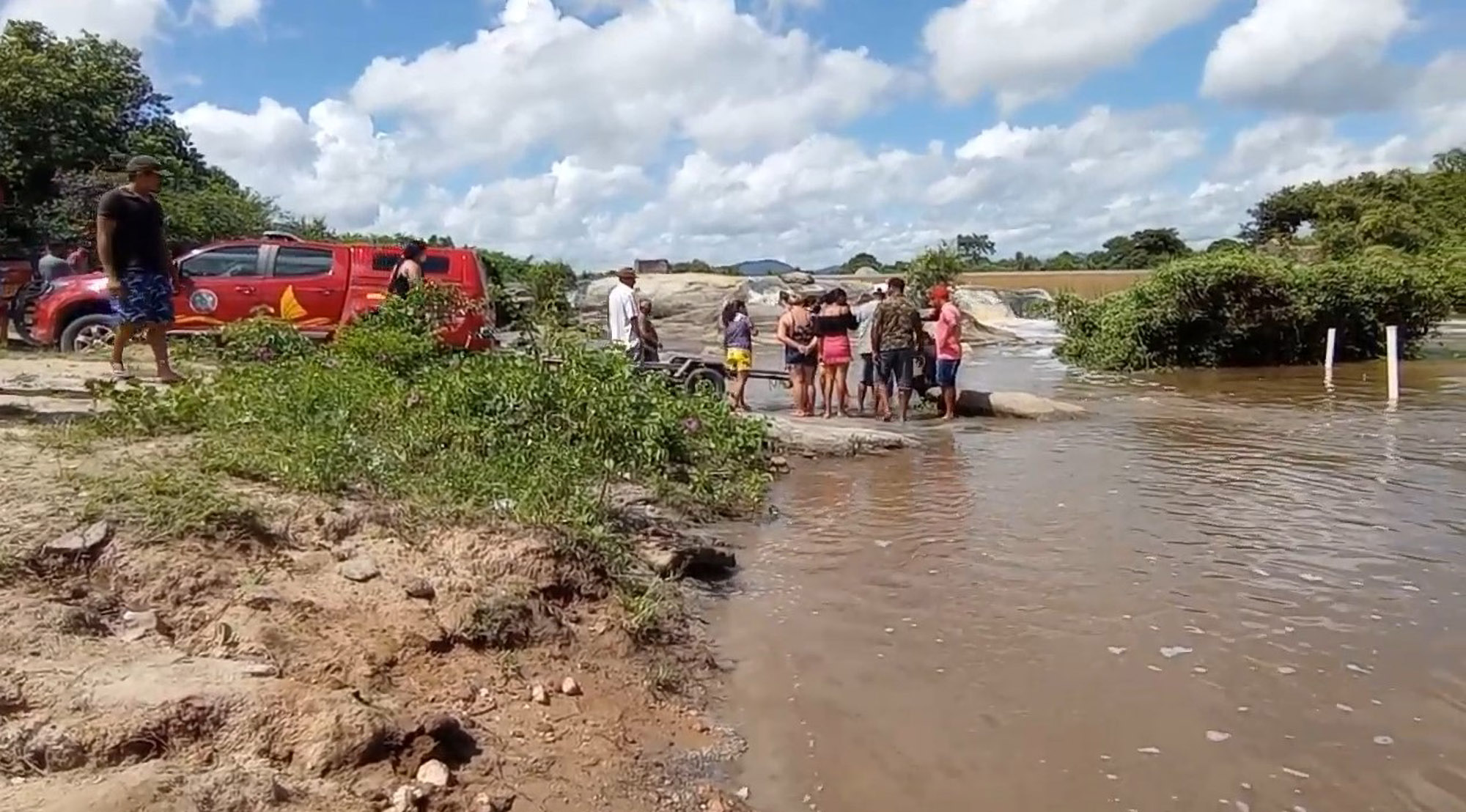 Emily Vitoria Tavares da Silva was declared missing the same afternoon before her dead body was found in the river by search teams the following morning.

According to the fire brigade, the family was enjoying a dip in the river with friends when the youngster's mother got into difficulty and started to drown.

The fire brigade was called to the scene where they searched the area for the missing girl.

However, they had to call off the search a short while later, as it had got dark.

The search was resumed the following morning with the assistance of a team of divers that had travelled from the state capital, Fortaleza.

Photos of the scene show that the stretch of river, where the incident took place, is wide and surrounded by vegetation.

Her body was found floating in the water at around 10 am.

It is still not clear if the police are treating the incident as suspicious.

Details of the youngster's burial have not been divulged. 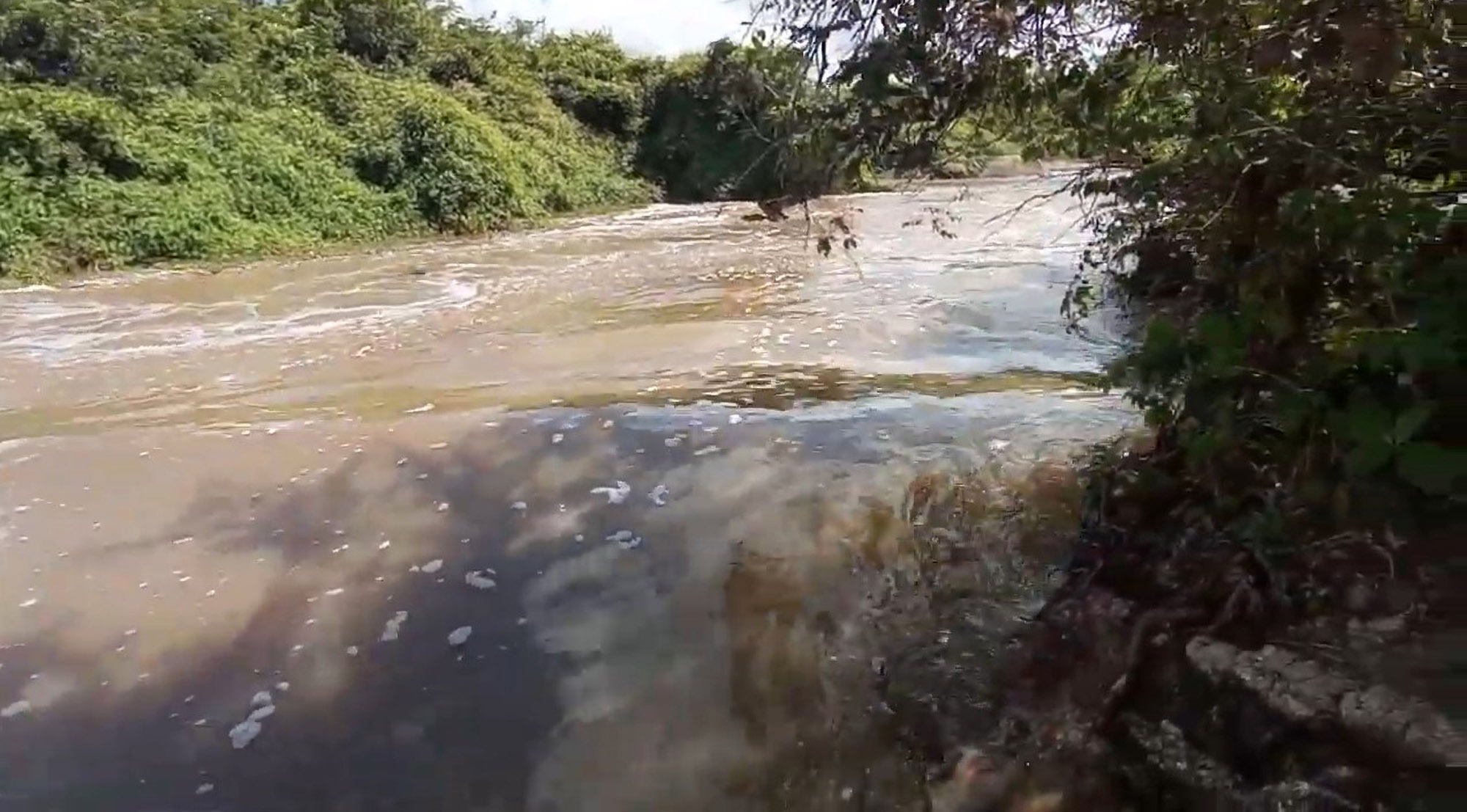 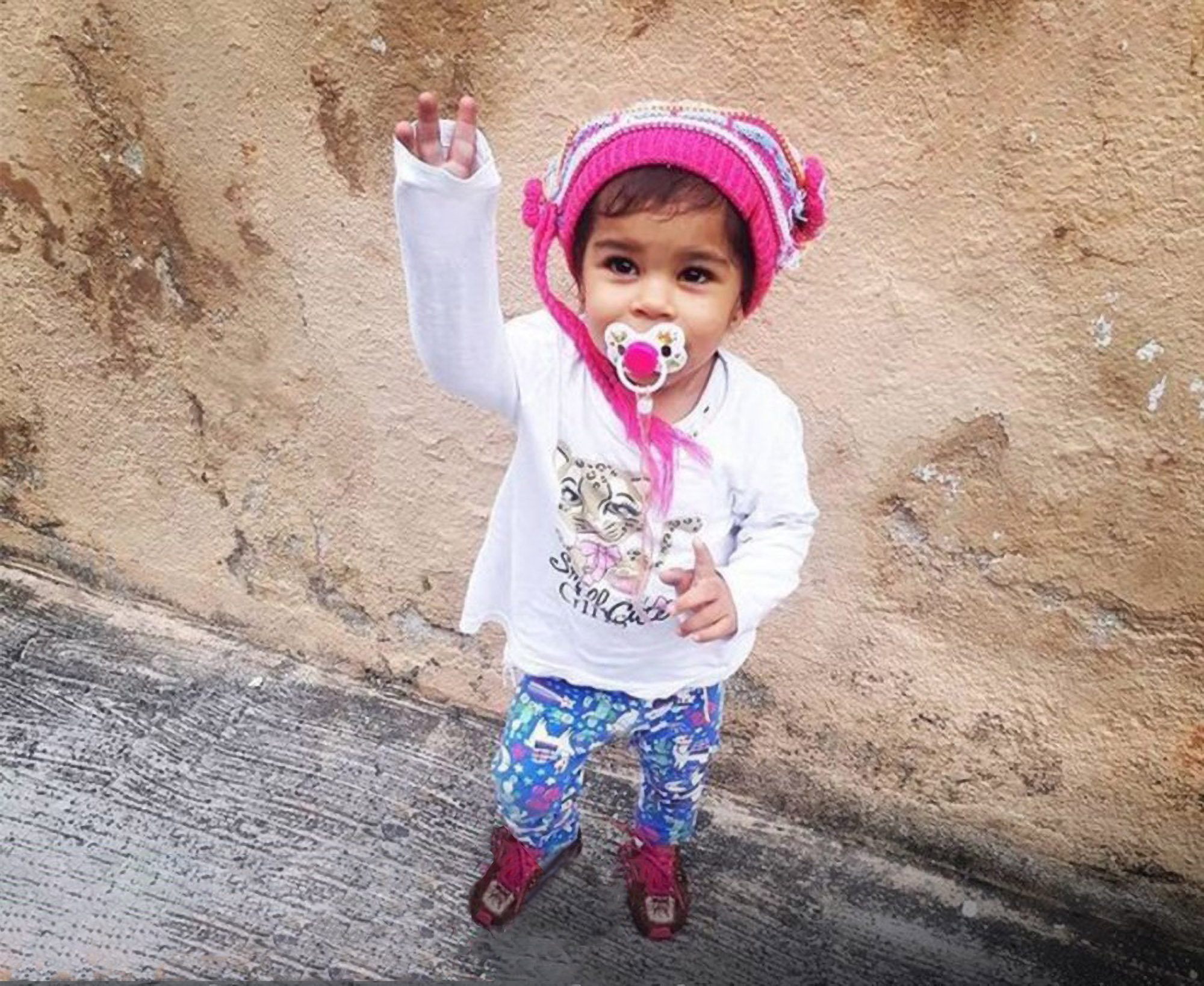