GERMANY and France's vaccination programme has been thrown into chaos as thousands refuse to have the Oxford-AstraZeneca jab after leaders questioned its effectiveness.

Scaremongering by European politicians, including French president Emmanuel Macron, has led to a low uptake in the countries as they lag behind the UK. 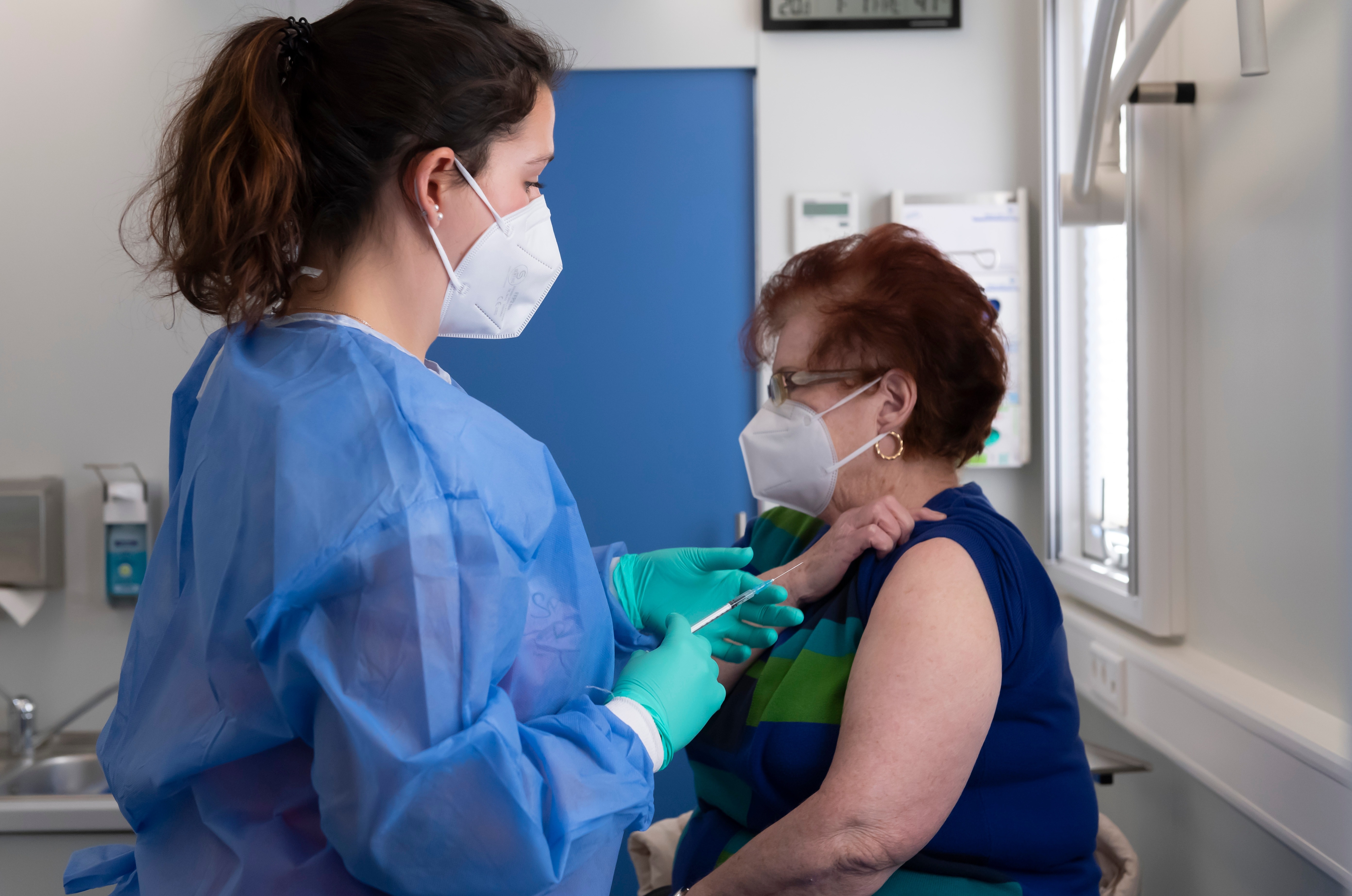 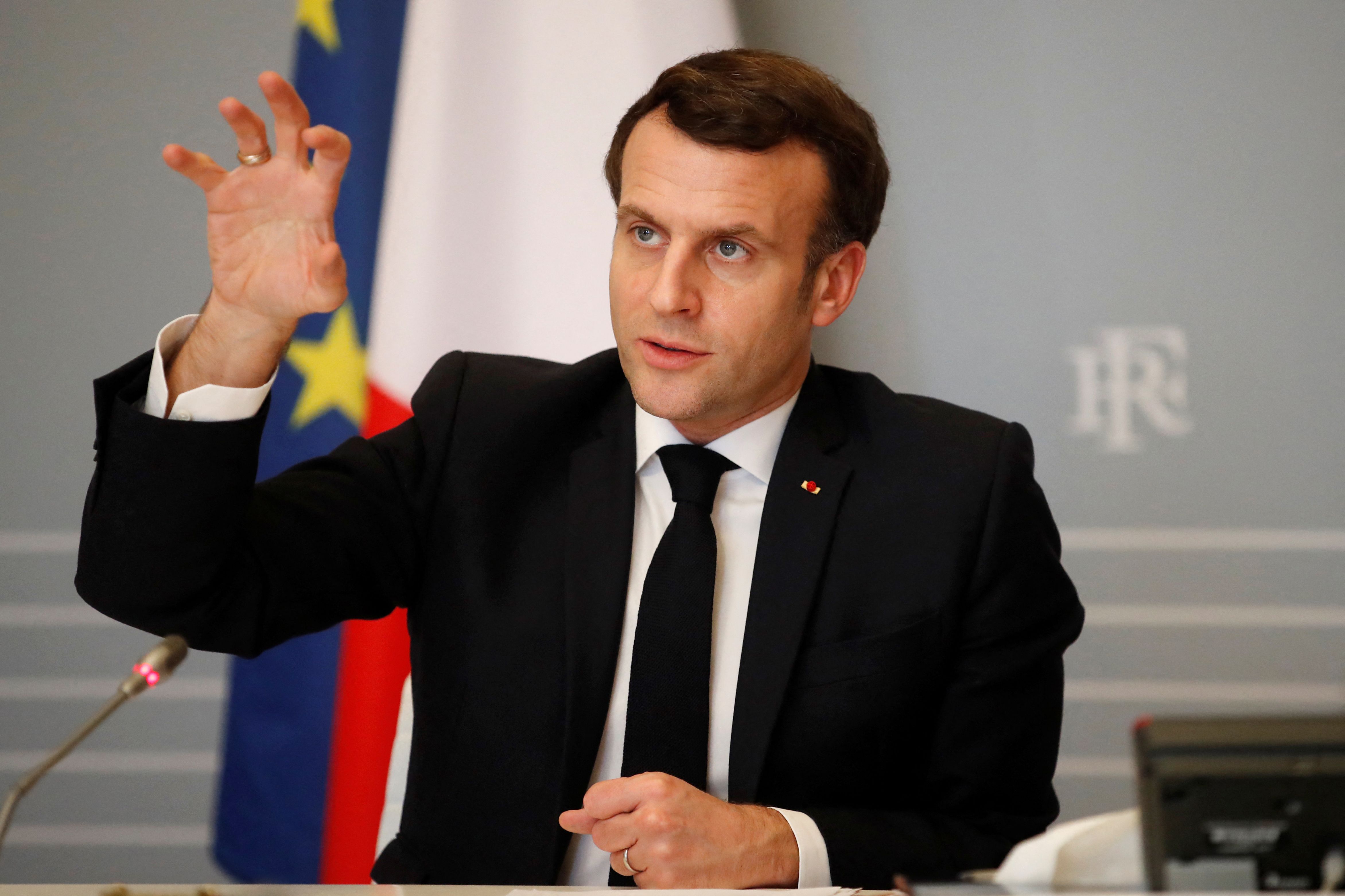 It comes as new findings today show just one shot of the British-made Covid jab slashes older people’s risk of being taken to hospital with the disease by 94 per cent.

It is the first time the Oxford-AstraZeneca vaccine has been proven to protect over-65s against the disease.

More than 17.5million people in the UK have received their first dose of the jab – but it is a different picture in France and Germany where just six per cent of their populations have been vaccinated.

In comparison, the UK has handed out doses to more than 26 per cent of citizens.

Many are skipping their appointments after finding out they would receive the Oxford vaccine, which has been slated multiple times by European politicians, causing further issues in their shambolic vaccination drives.

German regulators decided not to use the vaccine for the over-65s because there's "insufficient data" to prove it works in that age group. – despite the European Medicines Agency having approved it to be given to all adults.

Boris Johnson came out fighting against the German attack on the British-based company.

Speaking on a trip to Scotland, he said: “This is a vaccine that our own MHRA (regulators) has said produces an immune response in all age groups and is a good vaccine. So I'm very confident in it." 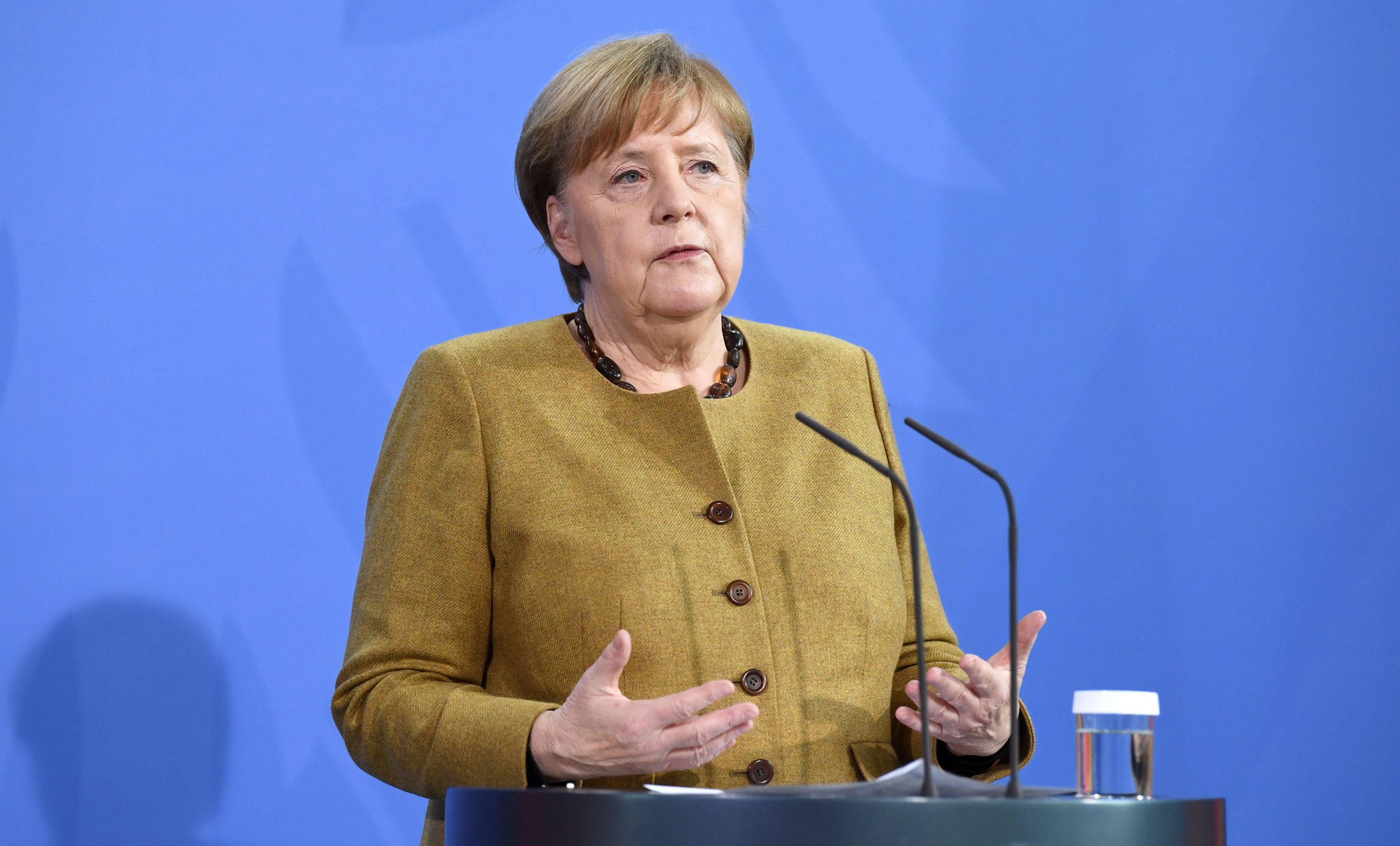 French president Emmanual Macron then waded in on the row, claiming the Oxford vaccine "doesn't work" on those over the age of 65.

Speaking at the end of January, Mr Macron said: "The real problem with AstraZeneca is just that it doesn't work as expected, because there we have very little information.

"Today, everything suggests that it is almost ineffective for those over 65, and some say over 60."

In Berlin's Tegel vaccination centres, which only gives the AstraZeneca jab, fewer than 200 people are turning up for the 3,800 daily appointments, according to the Times.

But leaders are now urging people to take the Oxford jab as the countries continue to lag behind the UK.

Currently in Germany, the Oxford jab is only being given to healthcare workers and people under the age of 65 with underlying health conditions.

To stop the country's vaccination programme falling even further behind, there are growing calls for the jab to be given to anyone who wants it outside priority groups.

MP and epidemiologist Karl Lauterbach has branded the situation as "absurd".

"But the vaccine remains unused because not enough people show up for the appointment. This is an absurd and unbearable situation.”

Meanwhile, Berlin mayor Michael Muller has threatened to send people to the back of the queue if they refuse the Oxford jab in favour of the more popular Pfizer vaccine.

He told Tagesspiegel: "I won’t allow tens of thousands of doses to lie around on our shelves while millions of people across the country are waiting to be immunised.

"Those who don’t want the vaccine have missed their chance."

Both leaders found their heads on the block even by the end of January over the painfully slow progress.