A GANG of three robbers were tackled by a karate expert — aged ten.

Charlie Fichera was slapped in the face by the louts who swiped his bag containing his iPhone. 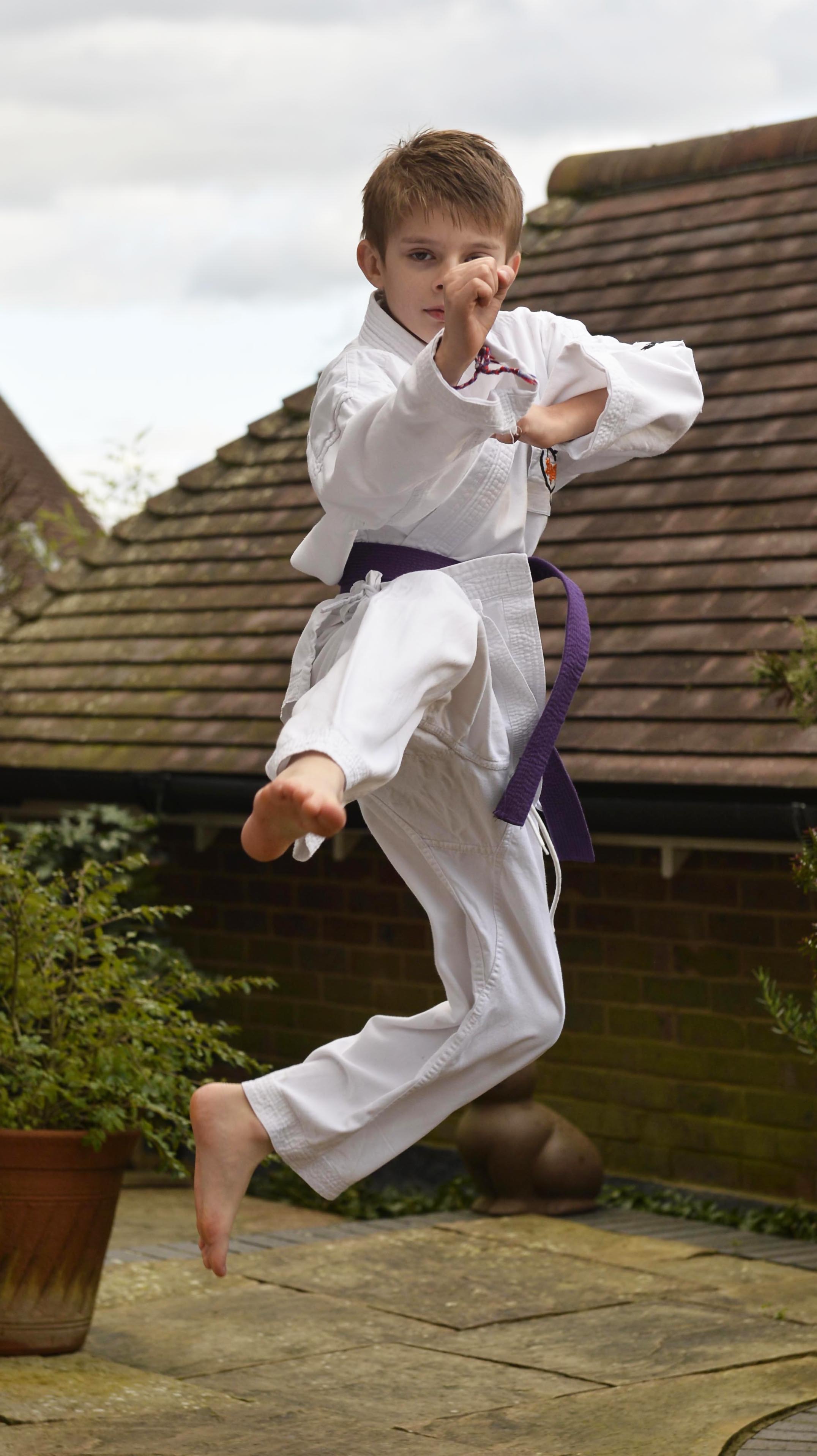 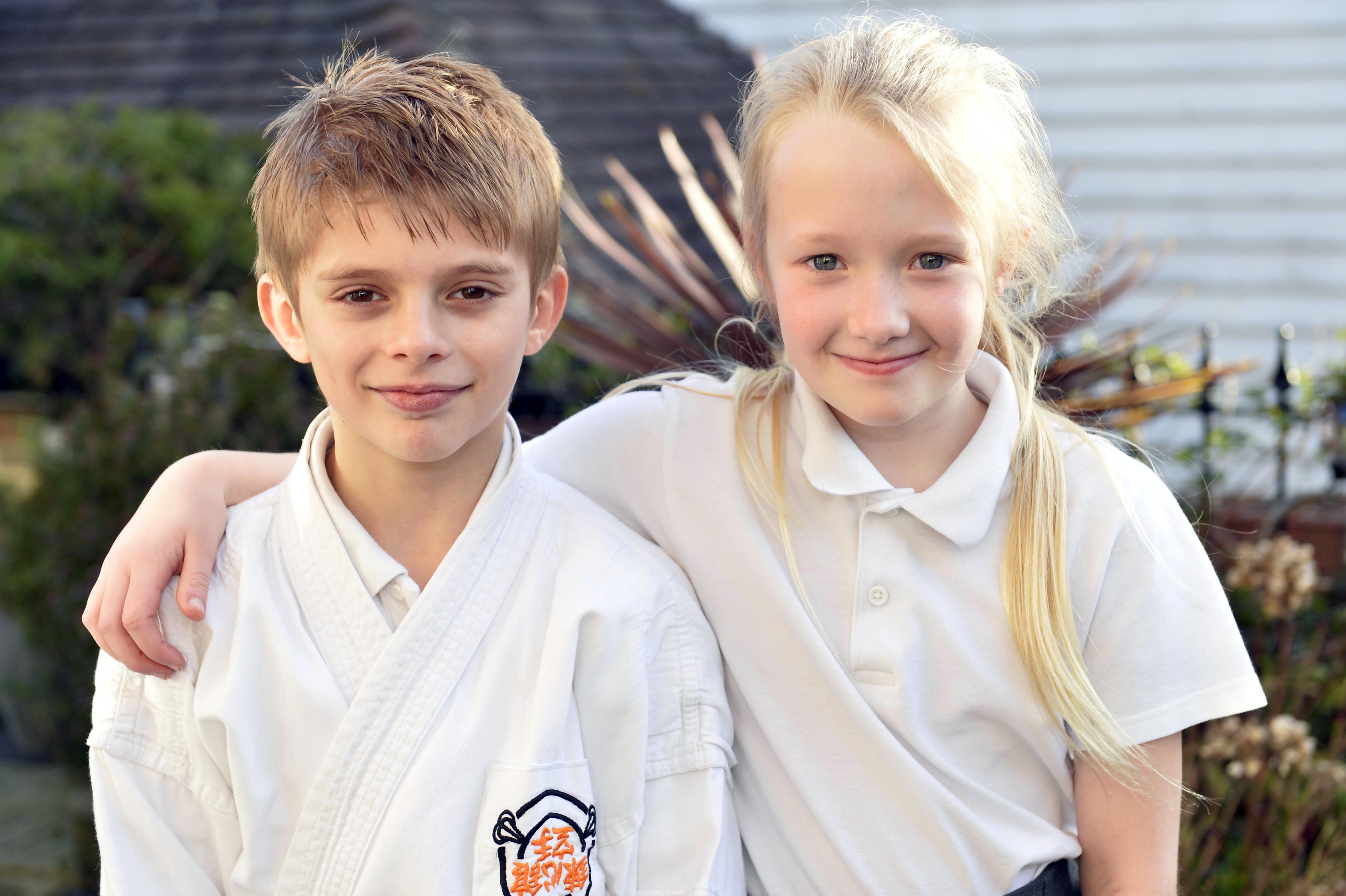 Charlie, who was with girlfriend Georgia Baily-Fleming, nine, then chased after the trio, believed to be in their late teens.

The purple belt, who is 4ft 6in and weighs 5st, said: “I ran to the one that had taken my bag and got hold of him.

“I  twisted his arm behind his back until he let go of the bag.

“He dropped it, I picked it up and then legged it. There was a bit of a struggle with the others but they backed off.”

Charlie, from Haywards Heath, Sussex, was with Georgia outside the local Co-op on Tuesday when the gang struck.

He has been doing karate for three years and said: “I’ve never had to use it in a situation like this before. They’ve learned their lesson.”

His parents —  who both practise martial arts — called cops who later made three arrests.

Dad Maurizio, 47, said: “We were worried but very proud.” 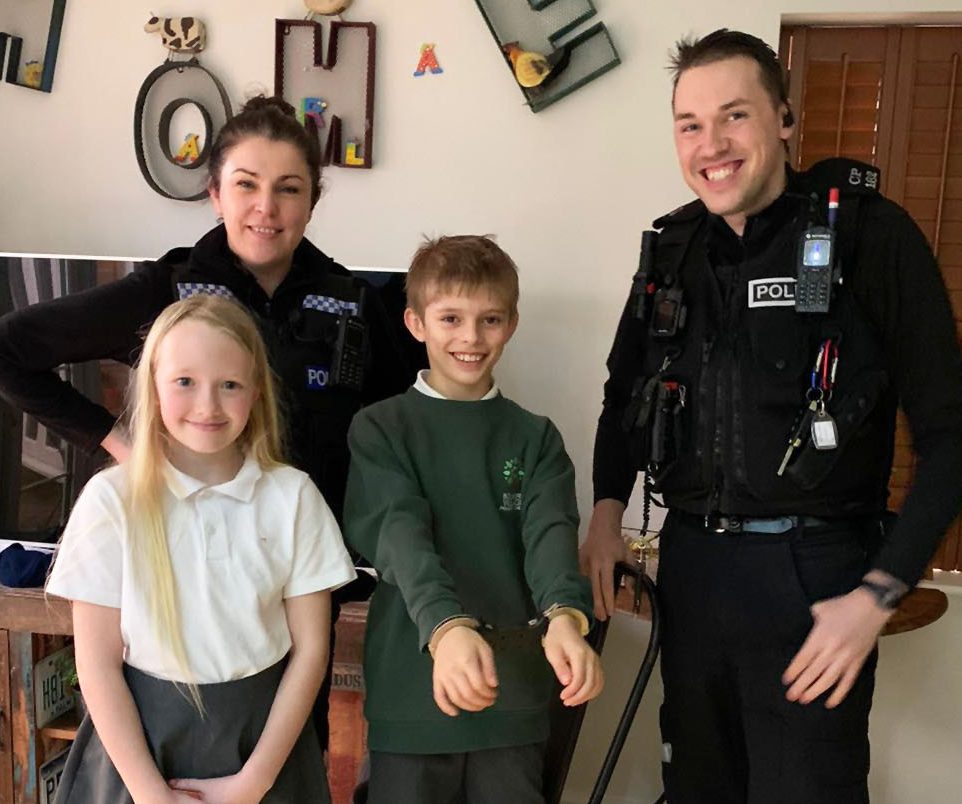 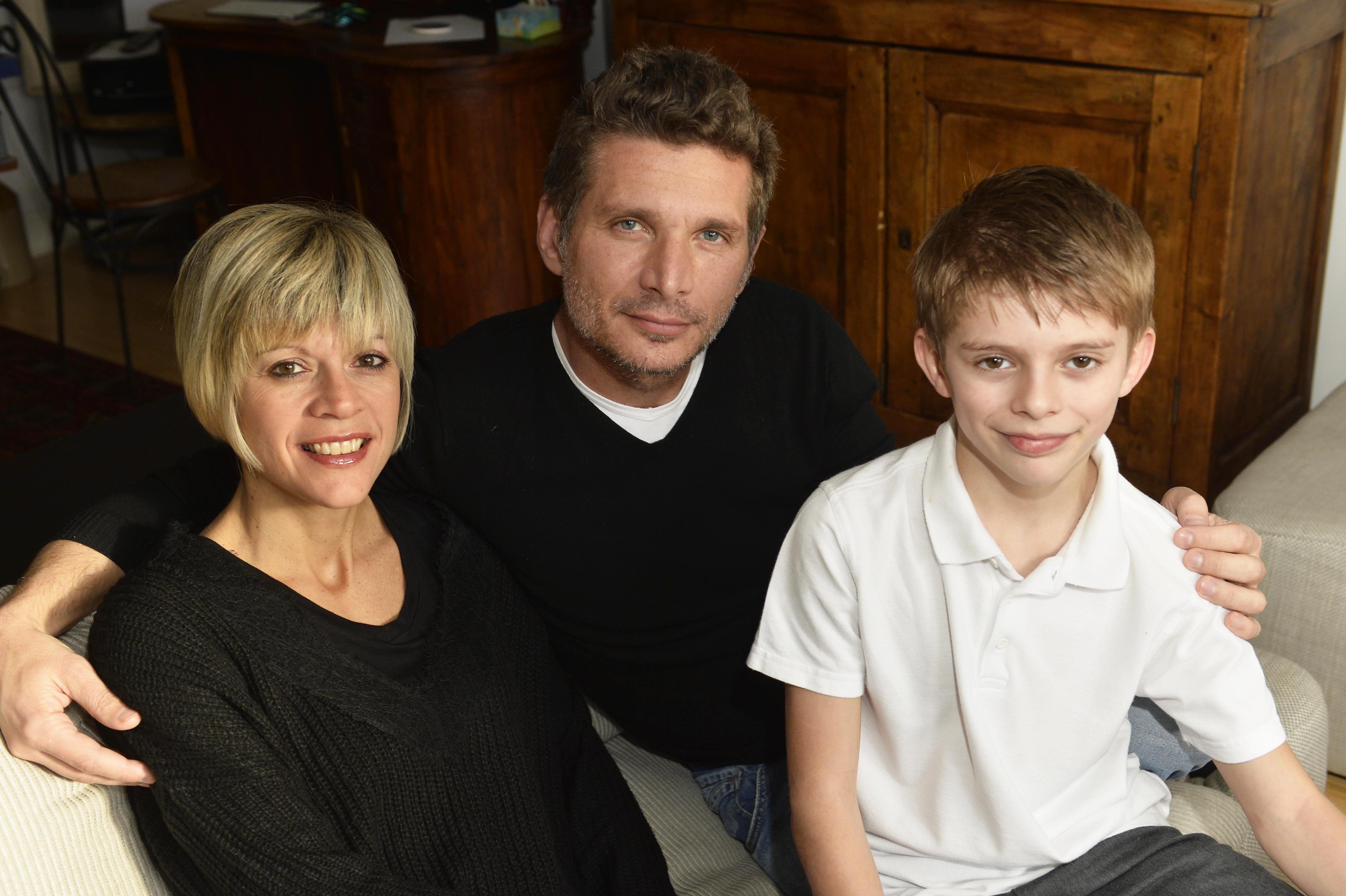