MOTHER-and-daughter funeral home directors are accused of hawking body parts or entire bodies without permission – and they allegedly gave grieving family members pieces of cement instead.

Megan Hess, 43, and mom Shirley Koch were arrested on Tuesday and hit with multiple charges in connection with the heinous scheme. 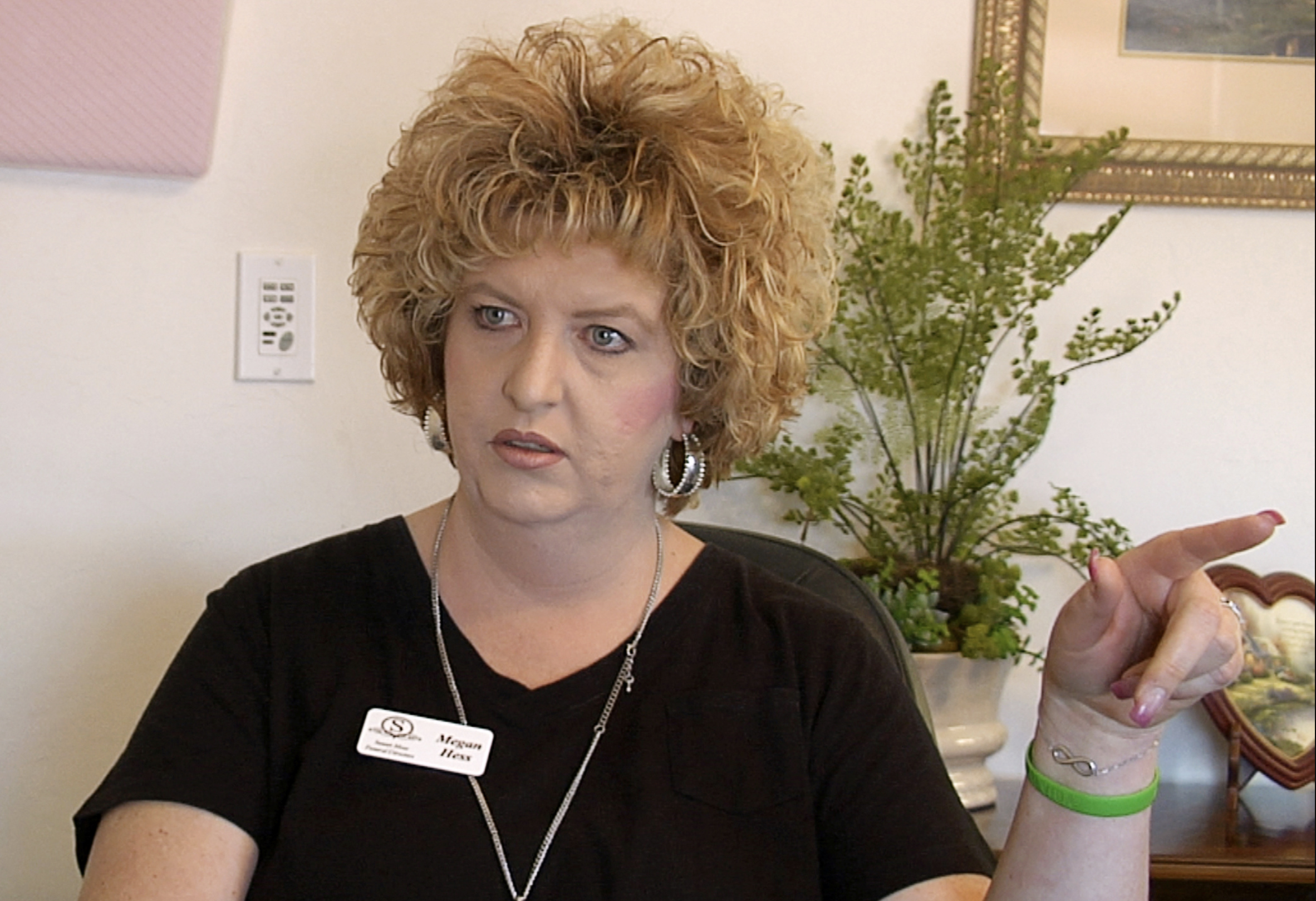 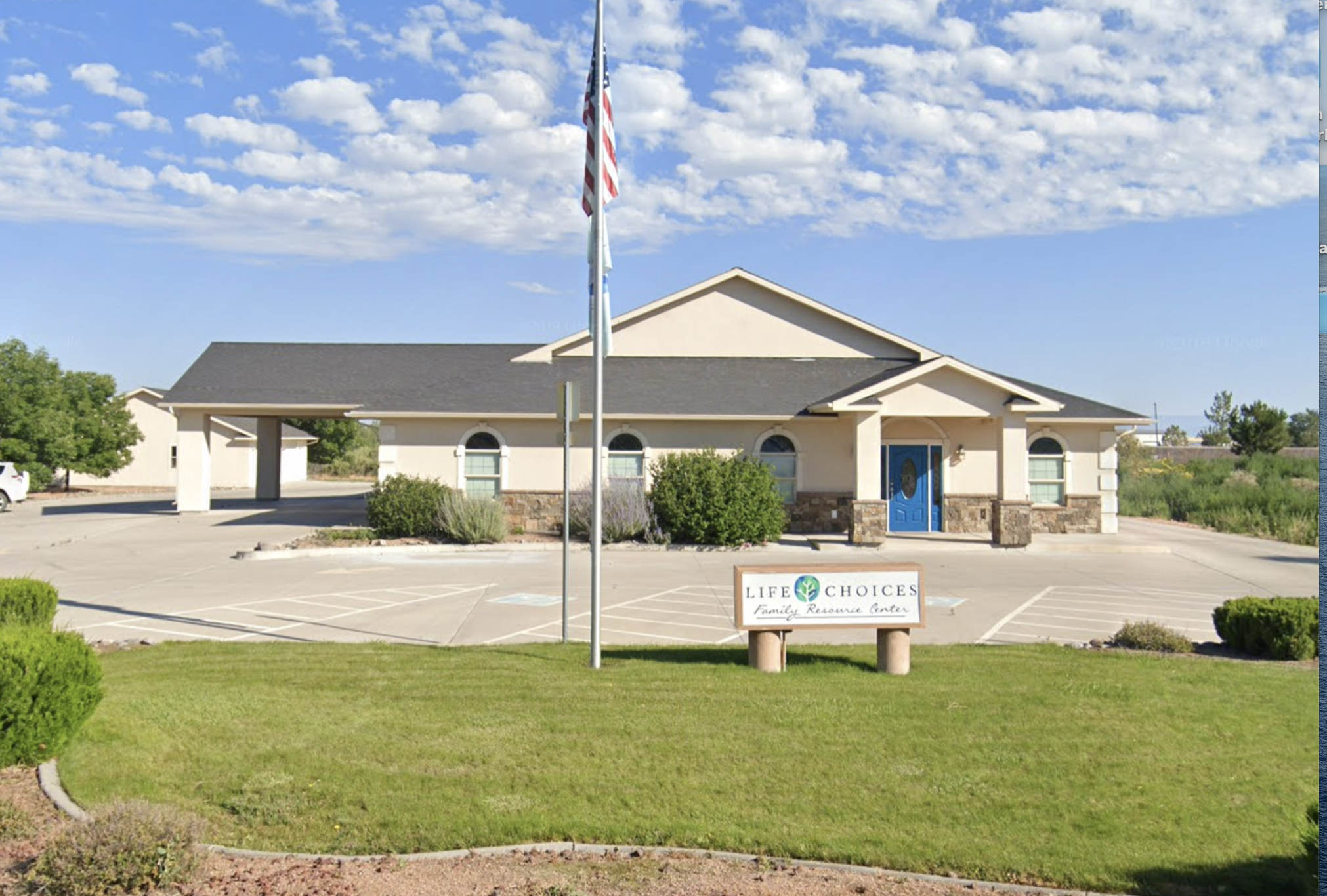 They offered to cremate bodies and provide the remains to families for at least $1000, according to the Justice Department.

However, many of those cremations at Sunset Mesa Funeral Directors funeral home in Colorado never took place.

“In at least dozens of instances, Hess and Koch did not follow family wishes, and neither discussed nor obtained authorization for Donor Services to transfer decedents’ bodies or body parts to third parties,” the Justice Department said.

In addition, “dry concrete/cement" was found during an FBI raid, according to an order issued to shut down the facility.

It is believed the boxes of ash given to families included cement and other non-human items, according to The Denver Channel. 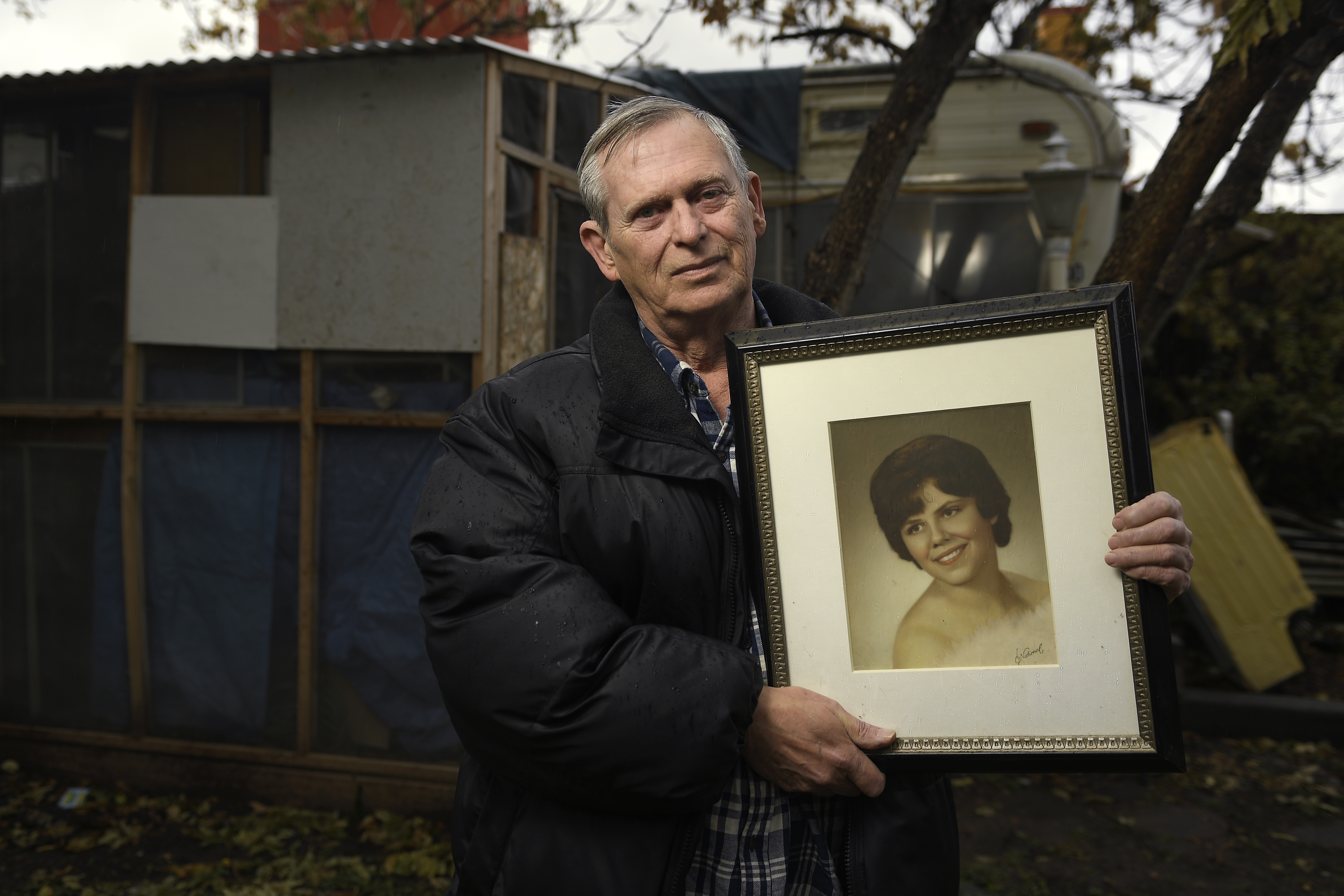 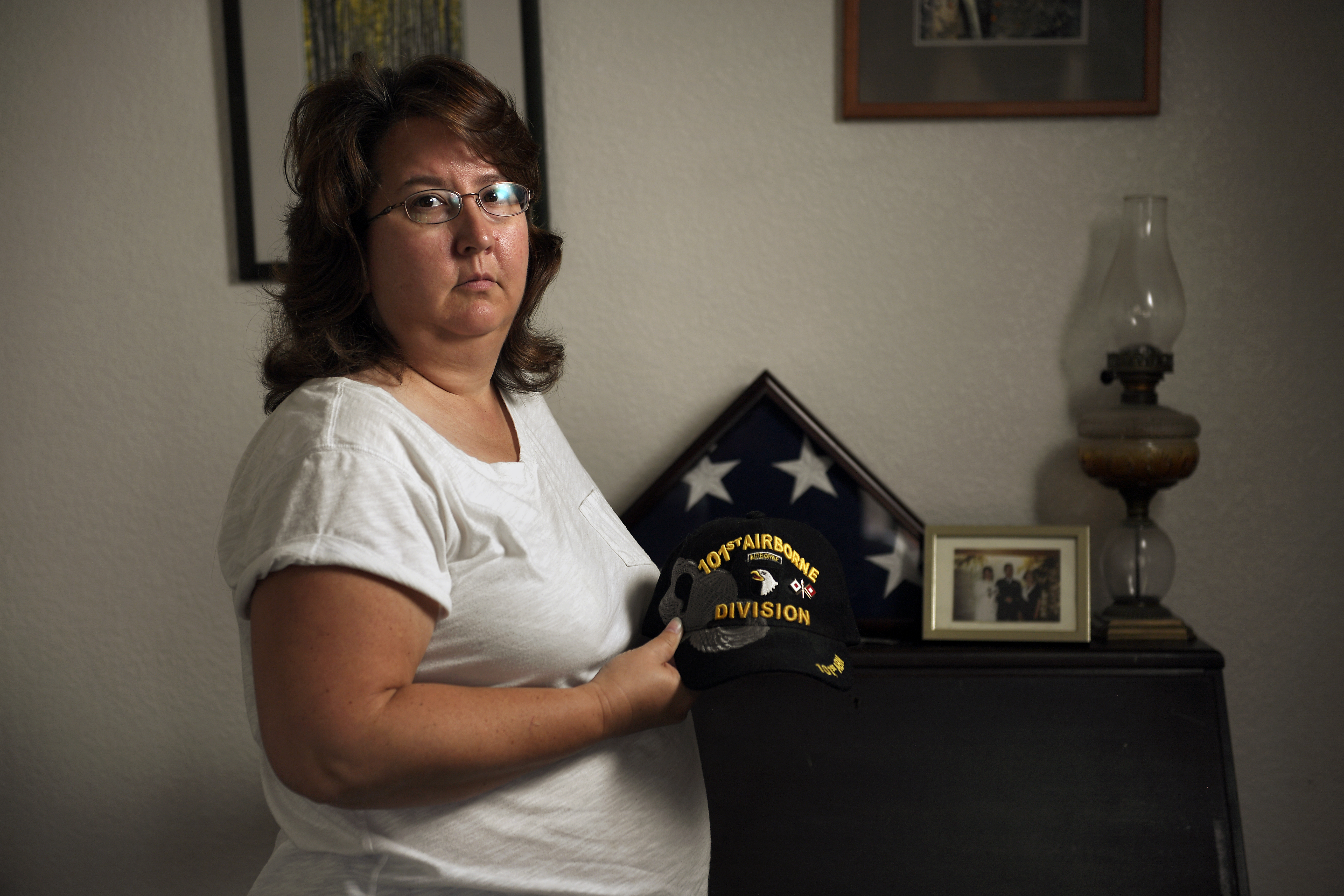 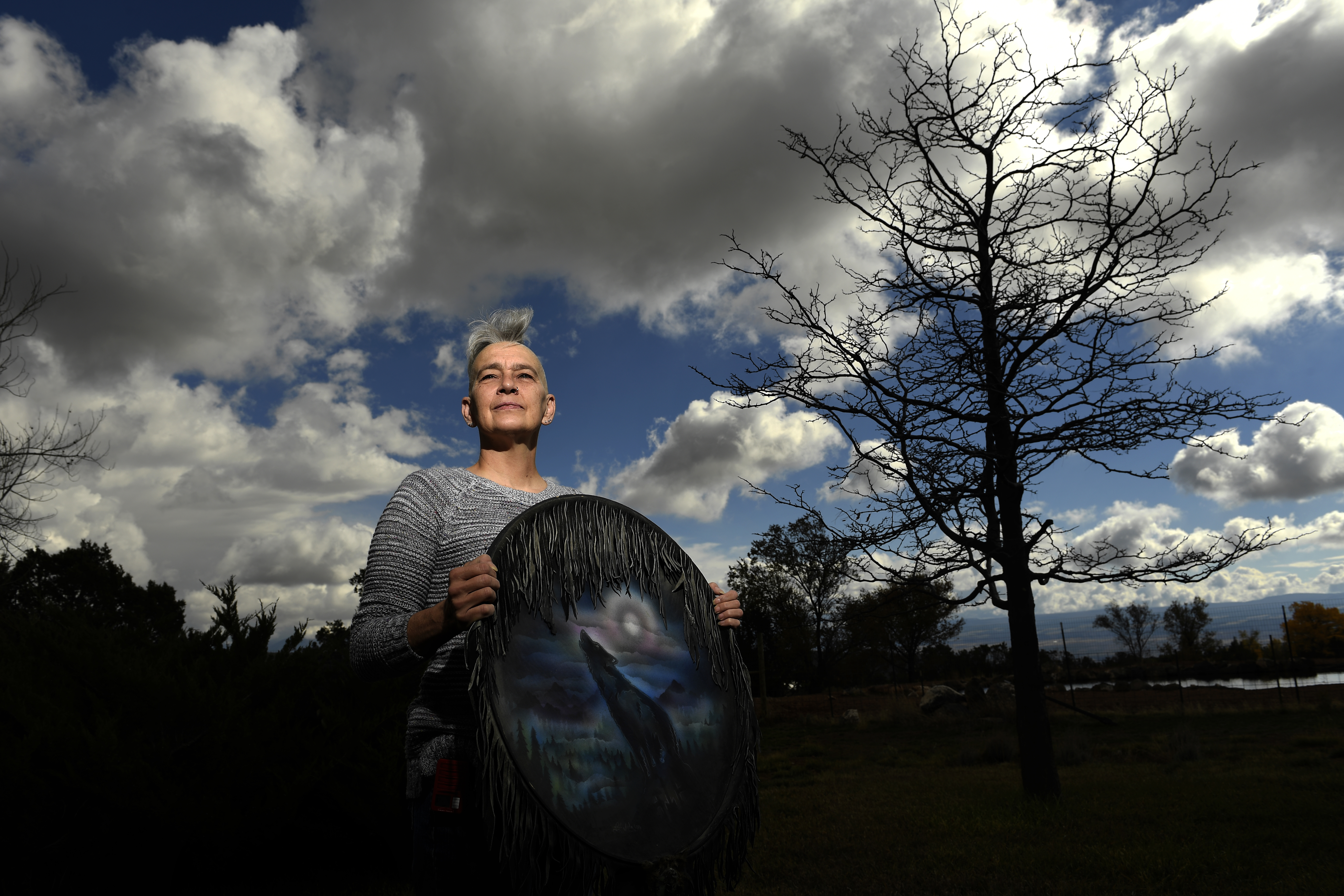 It is believed the bodies of LoraLee Johnson, Harold Cressler, David McCarthy,  Cherrie Neuendorf and others were wrongly sold, according to authorities.

“The defendants are charged with committing a blatant fraud on many, many victim," said US Attorney Jason Dunn.

"This betrays a fundamental trust during one of the worst times in a person’s life – having to make arrangements for a deceased loved one.

"It is hard to imagine the pain and worry of those who used Sunset Mesa and not knowing what happened to their loved ones’ remains.” 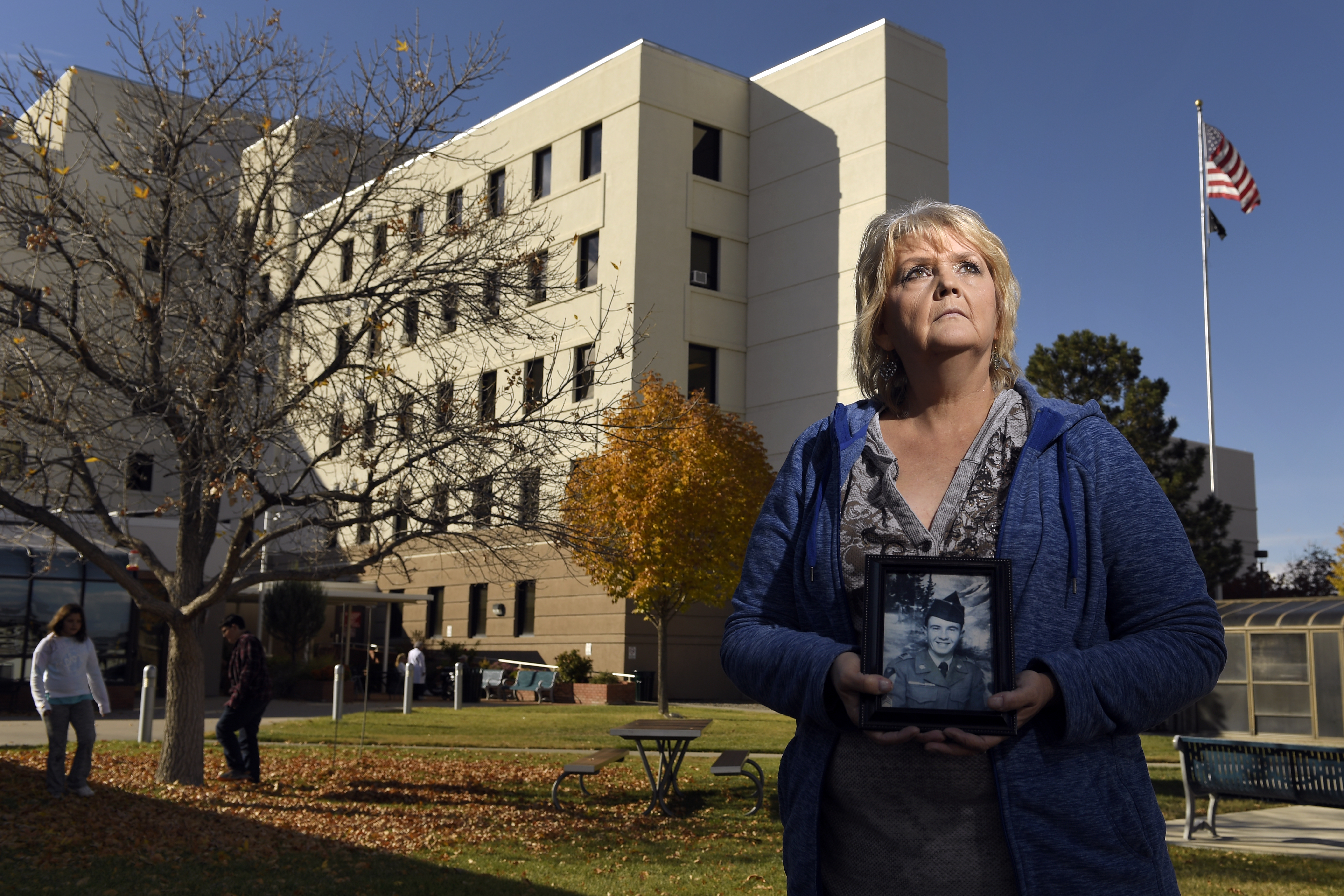 The suspects shipped bodies and body parts that tested positive for, or belonged to people who died from, such infectious diseases as Hepatitis and HIV.

They had assured buyers the remains were disease-free, according to authorities.

It operated out of the same location.

Both defendants have been charged with six counts of mail fraud and three counts of illegal transportation of hazardous materials.

They face up to 20 years in federal prison for each mail fraud count.

Hess and the 66-year-old Koch pleaded not guilty during a court appearance this week.