KAMALA Harris' "cringeworthy" answers to questions about when she would visit the southern border and her "failed" Mexico trip were slammed by a panel of CNN commentators.

The vice president is under fire from all sides following her trips to Guatemala and Mexico as Biden's "border czar" amid the migration crisis. 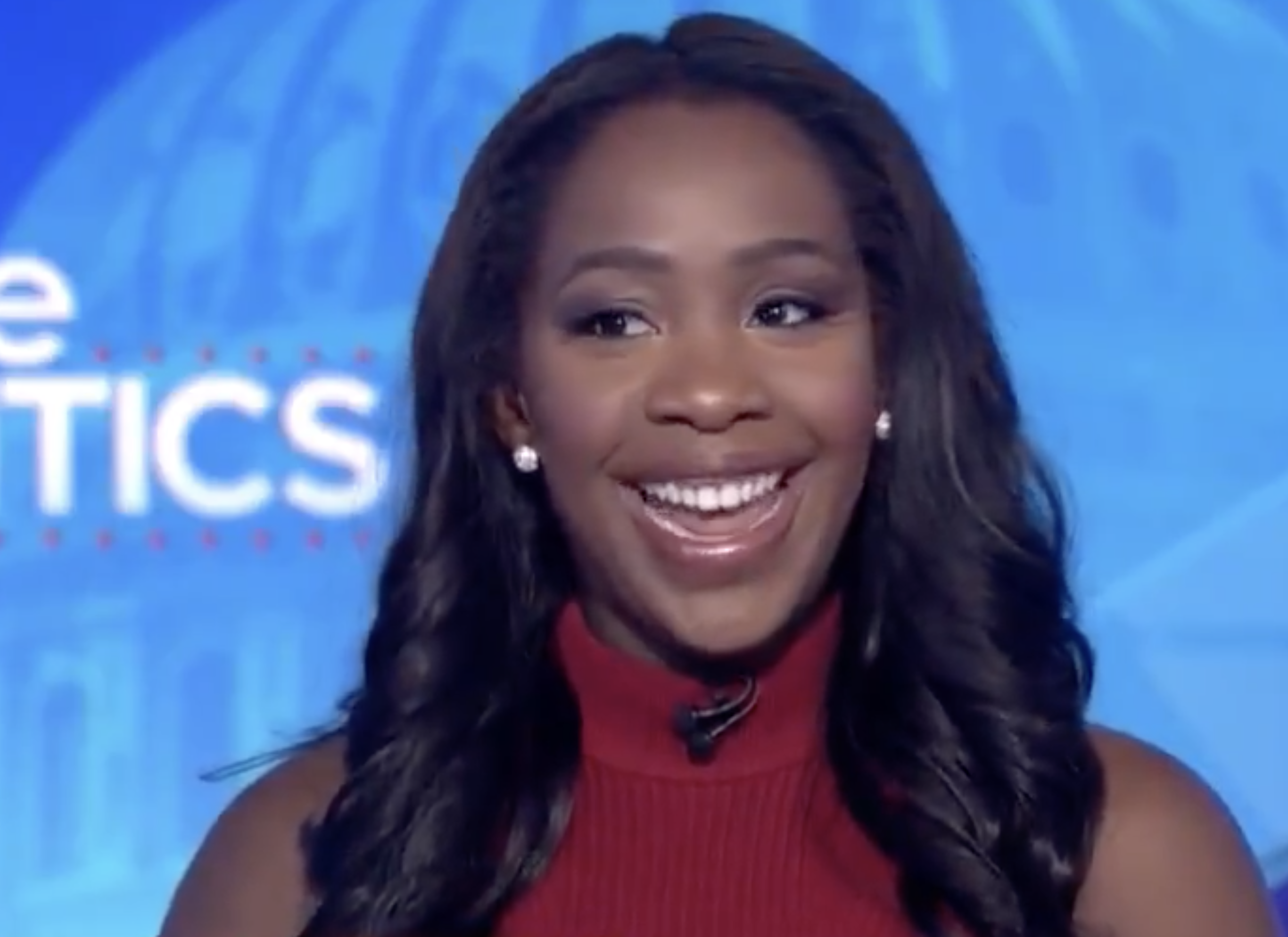 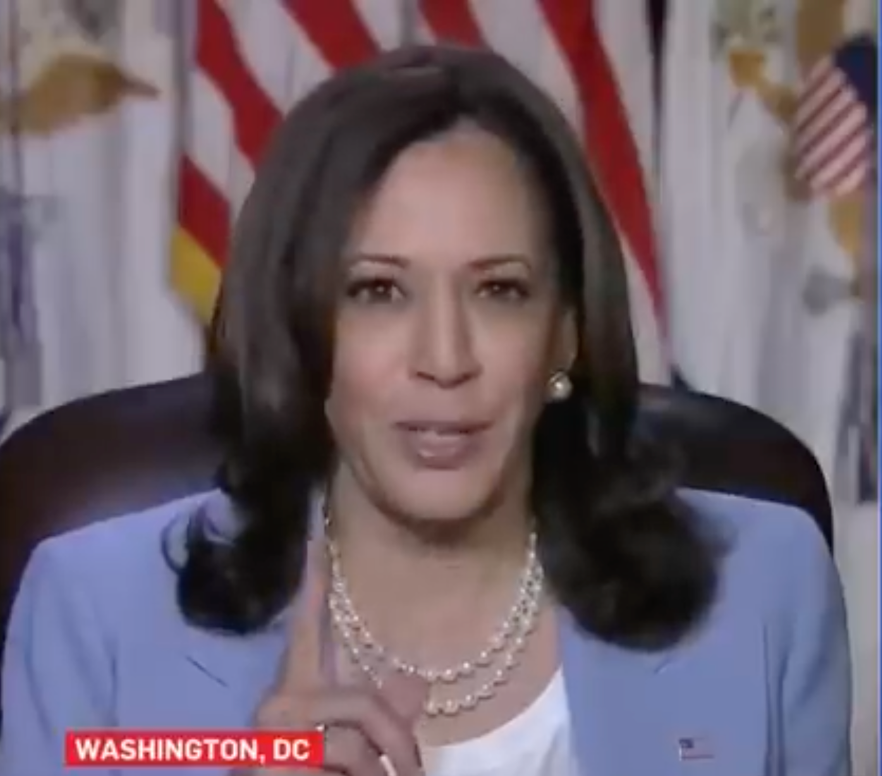 Harris appeared to fumble under pressure when she was asked by journalists' if she would visit the US-Mexico border.

Abby Phillip, of CNN's Inside Politics show, said: "It's just a little cringeworthy and I know that her allies in the White House and elsewhere are watching it and just kind of wondering what is going on."

She said: “It didn’t go the way the White House wanted it to go.

“Again, immigration, as you mention is a hot potato that no one wants to touch, and Harris has been dealt it and she has to handle now what Biden had to handle when he was VP which is relationships with the northern triangle.” 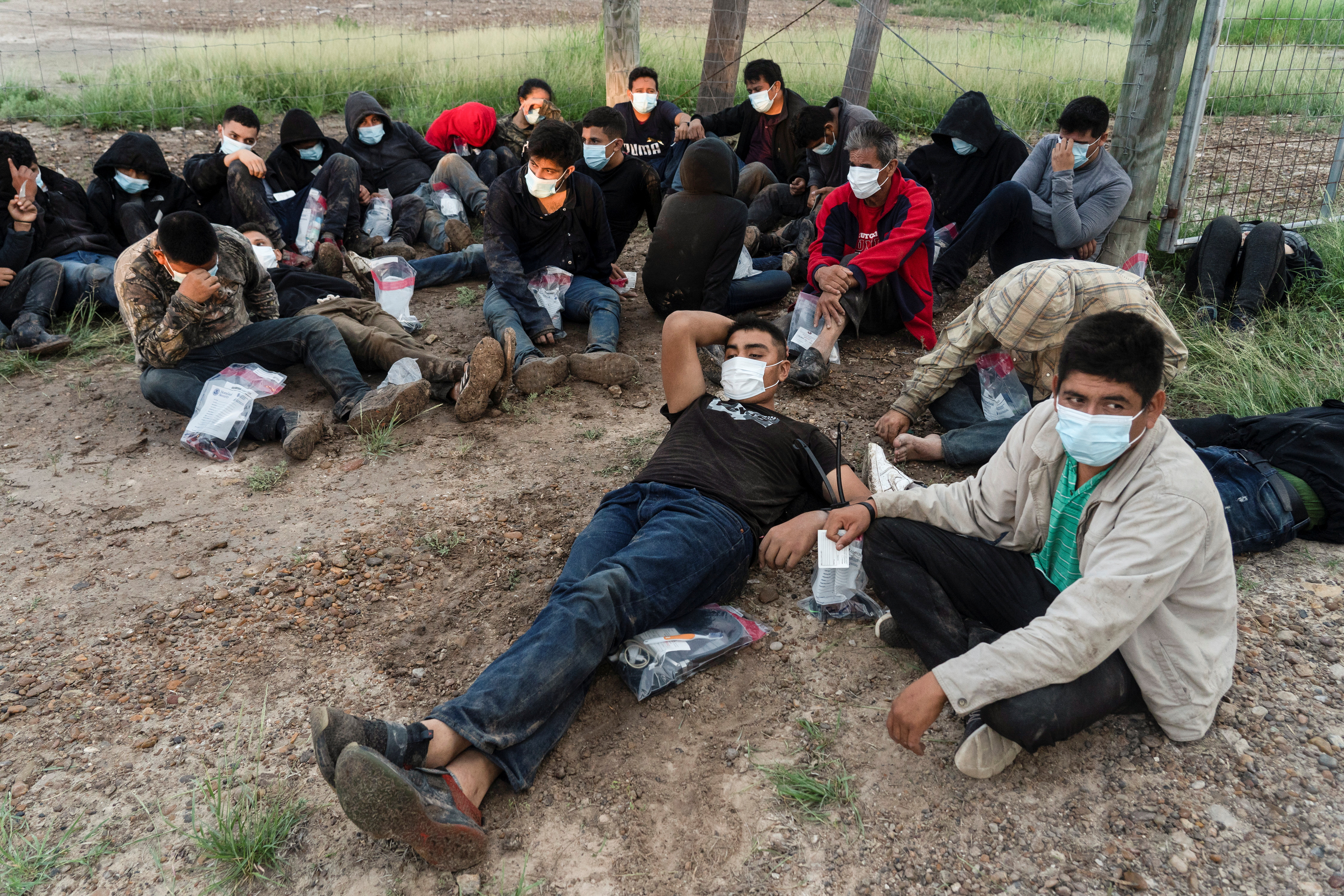 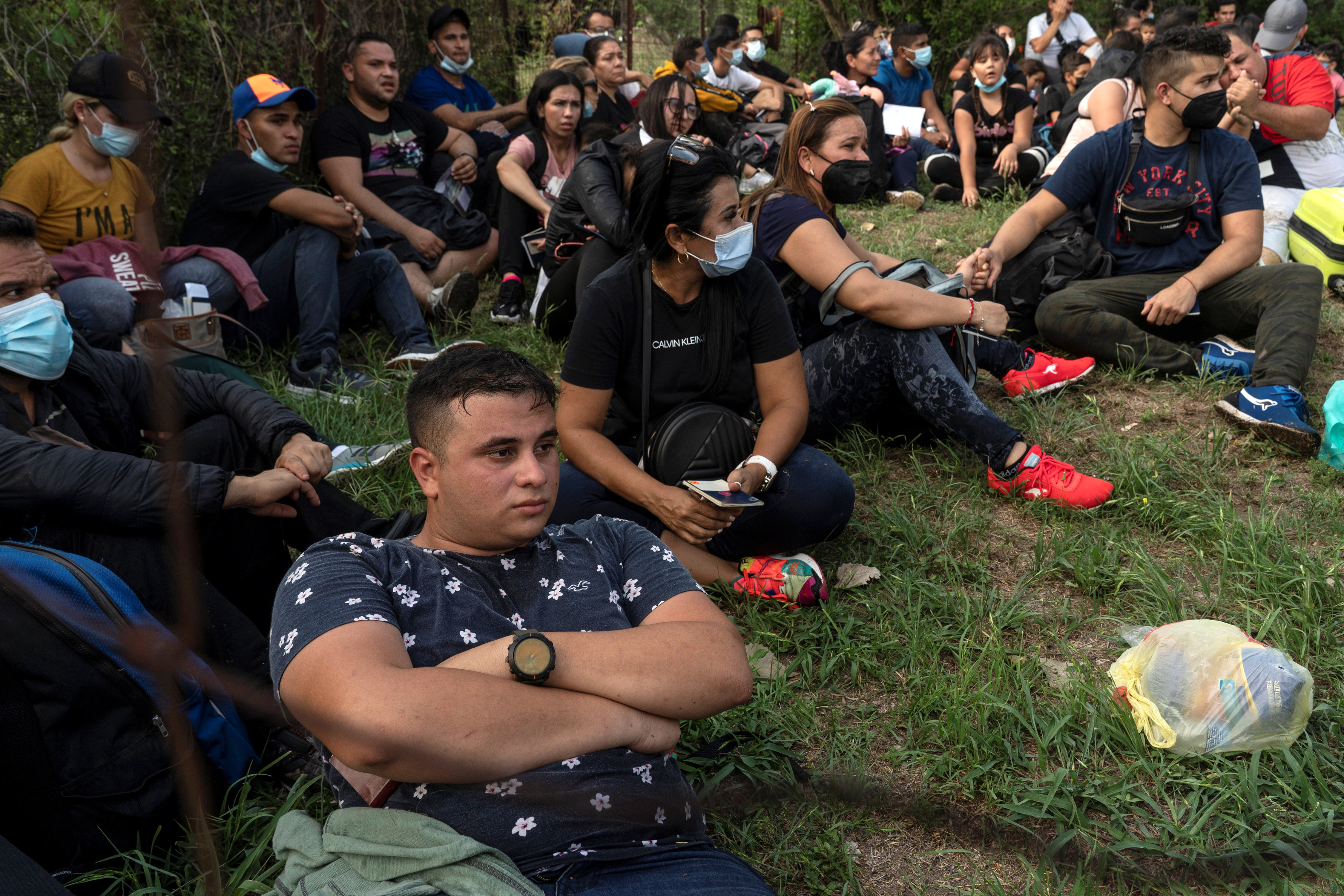 The vice president appeared flustered when Colombian reporter Ilia Calderon asked when she will visit the southern border.

Harris replied: "I’ve said I’m going to the border” before she was interrupted by the journalist.

The vice president snapped: “I’m not finished…” as she wagged her finger.

Harris explained to the journalist that she visited Guatemala to be informed about the root causes of migration.

The reporter once asked Harris when she will visit the southern border.

She replied: “I will keep you posted.” 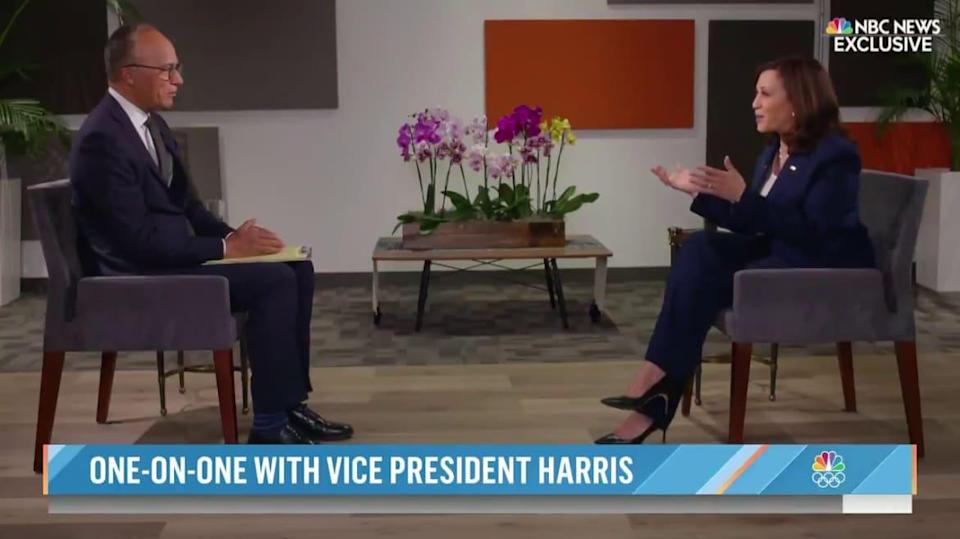 Harris was slammed for appearing to laugh when asked the same question by NBC News reporter Lester Holt last week.

When she was reminded by the journalist that she has not personally visited the border, Harris laughed and said, "I haven't been to Europe."

She added: "And I mean, I don't – I don't understand the point that you're making.

"I'm not discounting the importance of the border." 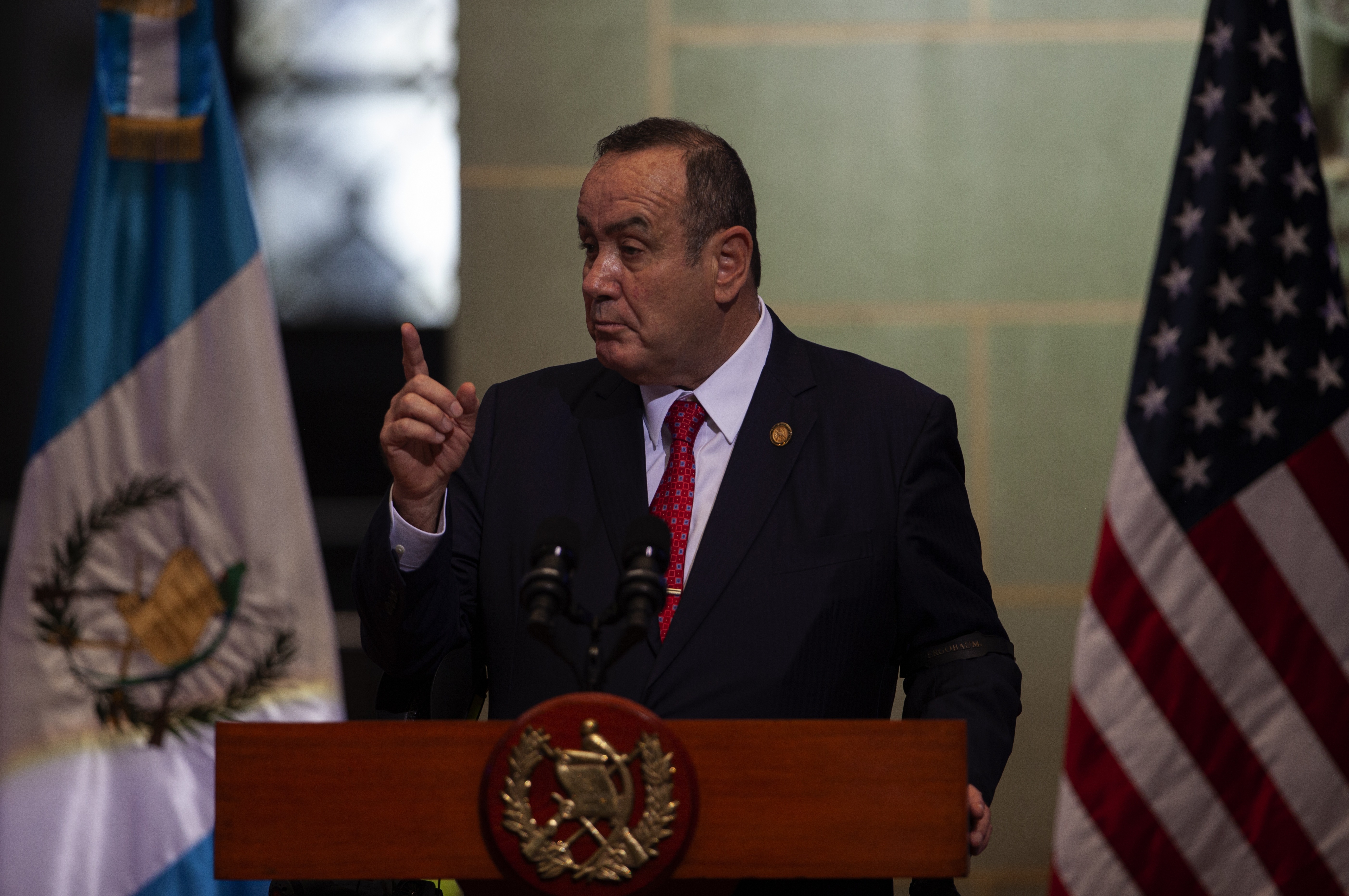 He said the administration's "lukewarm" messaging created "the opportunity to misinterpret".

Giammattei told Fox News: "What they said [in the US] is that they will promote family unification – so the coyotes took the children and teenagers to the US, and the order was full, not only with people from Guatemala.

"[That] is why our proposal is that messages should be clear. But if you have a lukewarm message, it only creates the opportunity to misinterpret."

He alleged that Harris has incited "lawlessness" not just at the border, but around the US, with her rhetoric.

Border crossings last month were up 674 percent last month compared to May 2020. 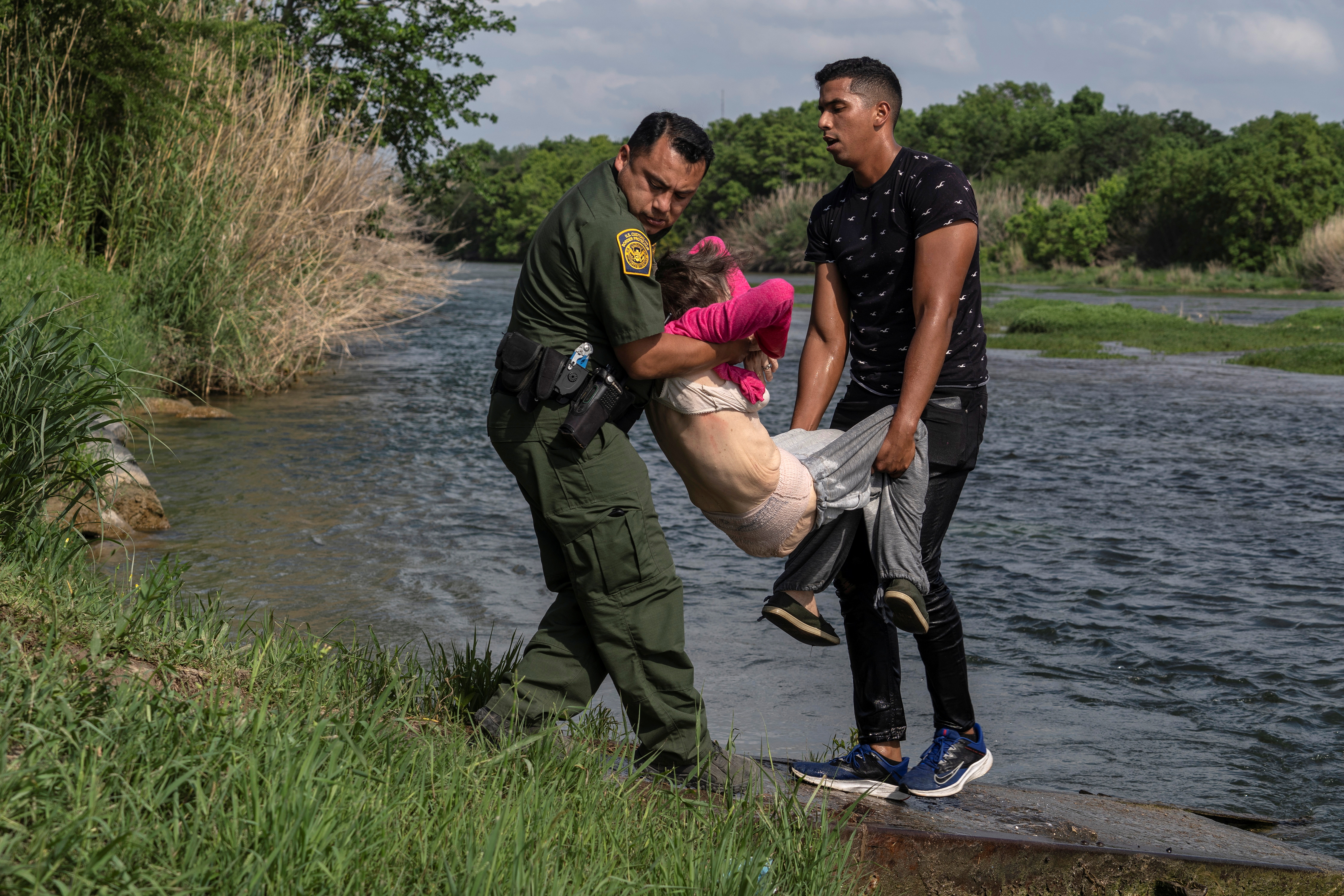 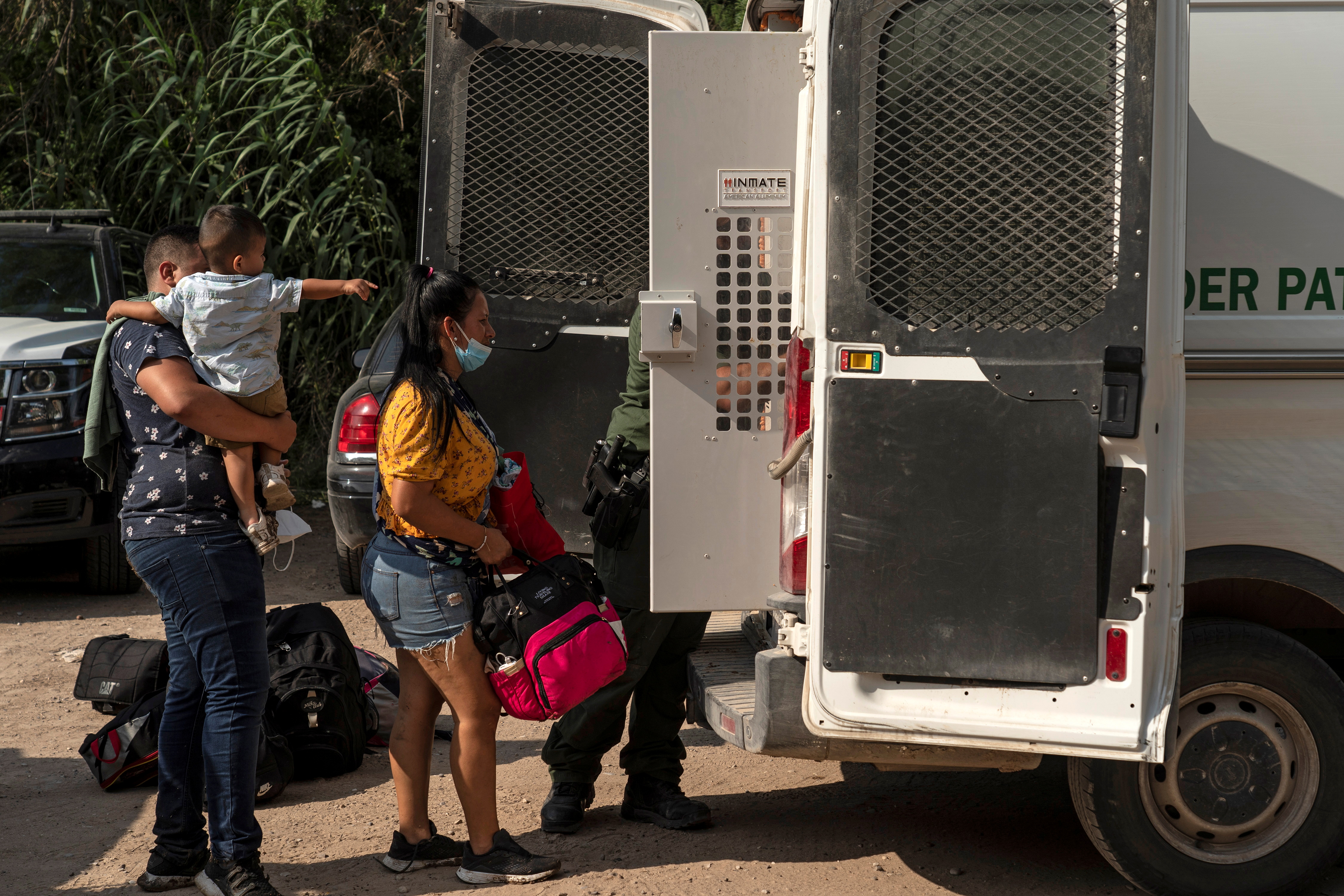 Over 180,000 migrants were recorded entering the US last month.

The White House has proposed to spend $4billion to address the "root causes of migration" in countries such as Guatemala and Honduras.

During her visit to Guatemala, Harris urged migrants to enter the US illegally.

She said: "I want to be clear to folks in this region who are thinking about making that dangerous trek to the United States-Mexico border: Do not come. Do not come."

She then confirmed that anyone who flouted these instructions and arrived illegally would be "turned back."

White House press secretary Jen Psaki "expects" Harris will visit the border at some point in the future.

She said the purpose of the VP's trip was to address the root causes of illegal migration and to solve the "humanitarian challenges" in the countries.