A FORMER burglar has revealed six top tips for keeping your home secure over Christmas.

Luke Harris, 32, has ditched a life of crime to help Brits keep their houses safe from crooks. 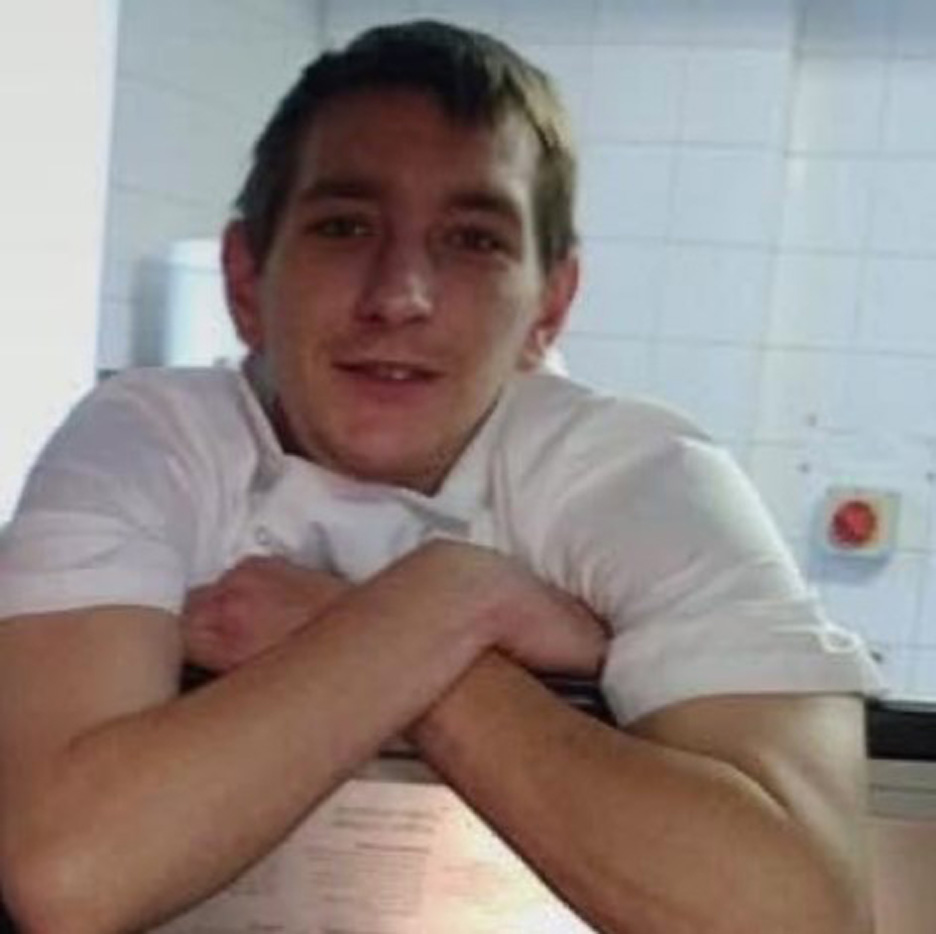 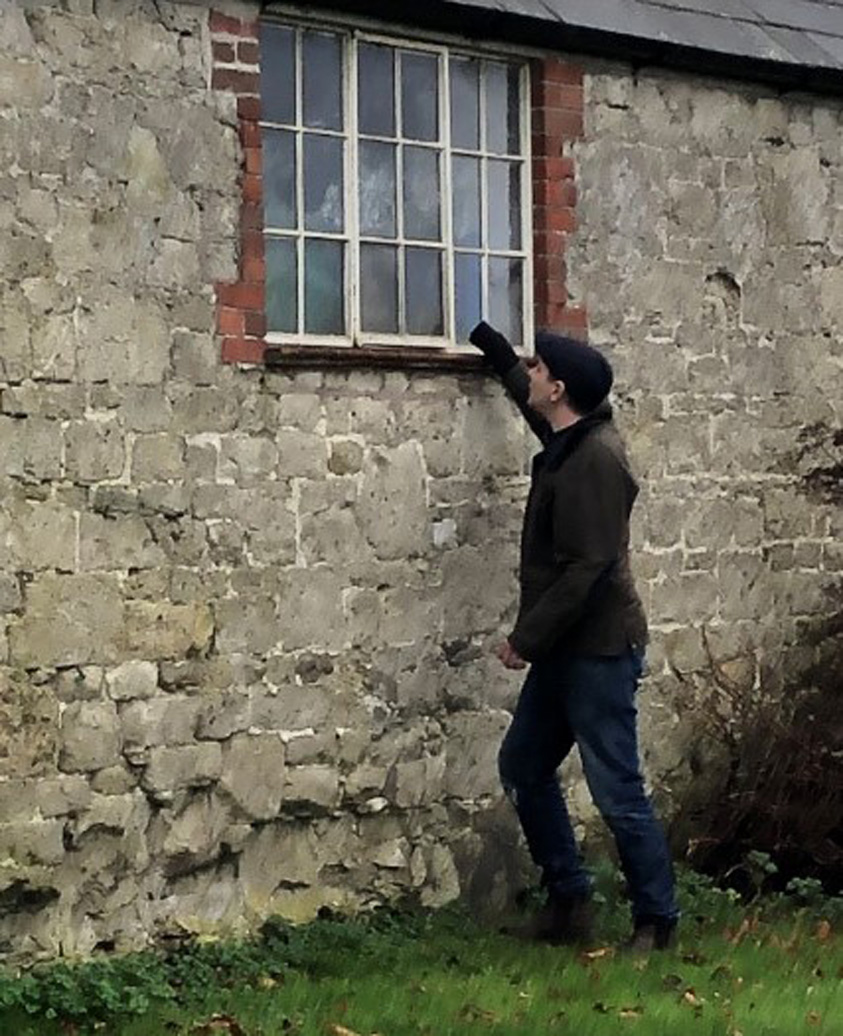 The ex-thief, from Warminster, Wiltshire, had previously funded his lifestyle by looting from homes and narrowly avoided jail time, MailOnline reports.

Now, he is putting his burgling expertise to good use as a consultant at smart security firm Boundary.

Luke’s first top tip to keep your home safe is to keep presents out of sight of windows, as burglars are more likely to carry on walking if they don’t spy anything of value.

He also recommends not leaving presents in a shed or garage, as tempting as it is to hide them from family, because they are too easy to break into.

Luke also advises homeowners to double check all of their security lights – and ensure their locks are properly working before you leave the house.

Brits should also refrain from posting about leaving their house unattended on social media, in case a crook spots it.

And if you’re leaving your home empty, ask a friendly neighbour to make a call to the house and make it appear as if its being lived in.

Luke recommends purchasing timer lights to trick thieves into thinking the house is occupied – and there are specific ‘holiday modes’ that randomise times within certain hours.

According to the Office for National Statistics, theft and robbery saw a sharp fall during lockdown.

Boundary CEO Robin Knox, 33, of Clackmannanshire, Scotland, said Harris was a great hire as someone with first-hand knowledge of how burglaries work.

He said: "It's not just about the technology you have in your house, but also how you behave." 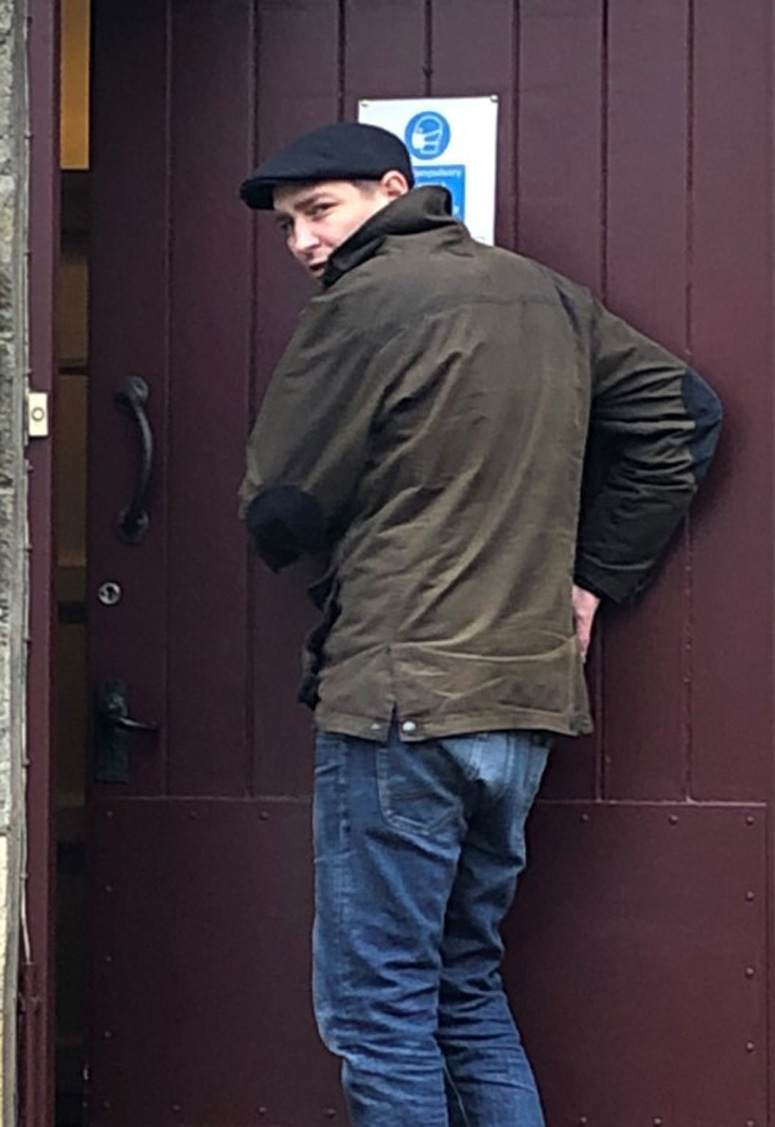 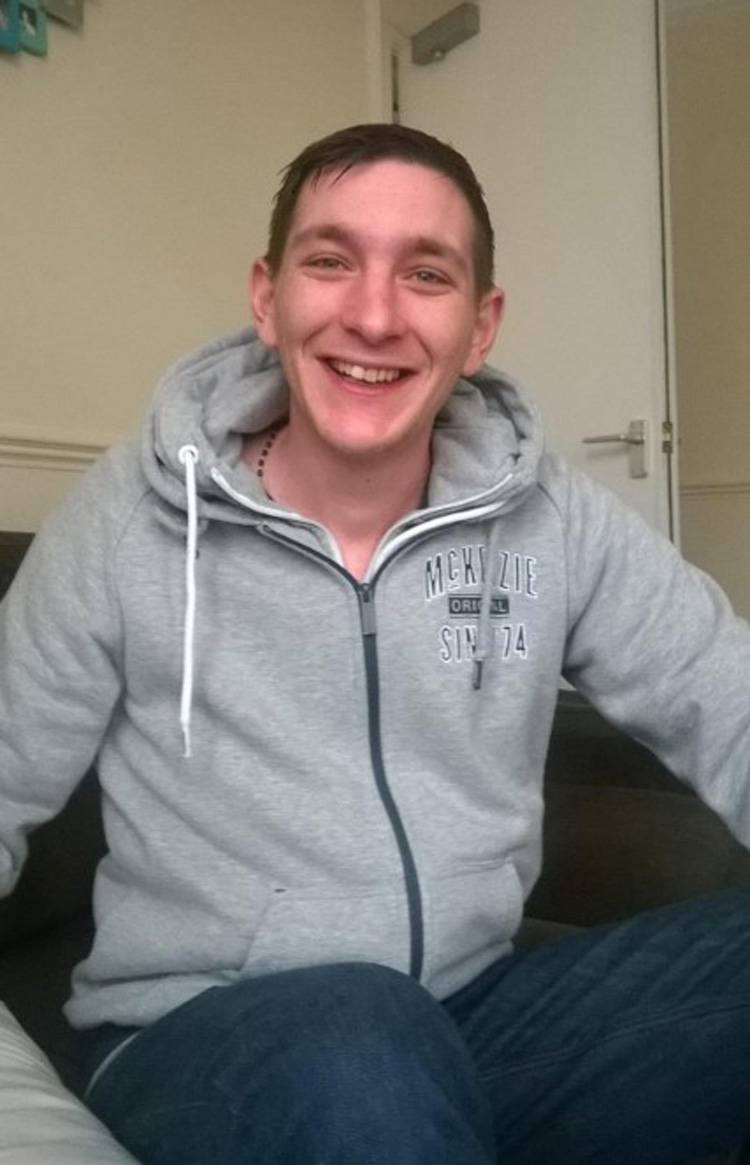