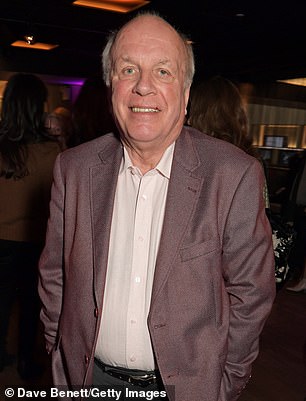 Former BBC director-general Greg Dyke, 72, is not a fan of the licence fee

The former director-general of the BBC has branded the corporation’s licence fee ‘dumb’ and suggested it has no place in modern television.

Greg Dyke, 72, who led the broadcaster for four years from 2000, appeared to add his voice to those who have called for it to be scrapped.

He told the Financial Times: ‘The thing with the licence fee is: no one would come up with it as an idea today, would they?

‘The idea that you have a compulsory tax on the TV set sitting in the corner is dumb.’

He went on to say that the funding method is a relic from a bygone era, branding it as an ‘anachronism’.

From this summer, those aged over 75 will have to pay for it unless they qualify for pension credit.

The Government has also mooted the possible end of the licence fee, with a threat to turn the BBC into a subscription service.

A new system could allowing viewers to choose a ‘tiered level’ of access to the BBC’s output.

Besides Mr Dyke, several other former BBC bosses believe the corporation should radically slim down to justify the fee. 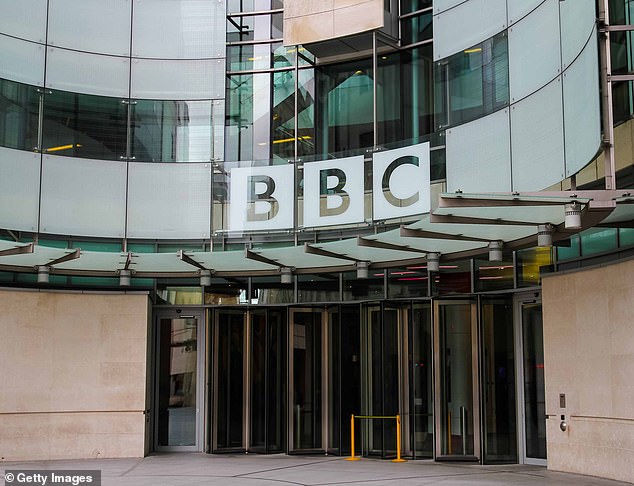 Mr Dyke, 72, who led the broadcaster for four years from 2000, appeared to add his voice to those who have called for it to be scrapped

Mark Thompson, who was director-general until 2012, said the corporation needed to win back listeners and viewers who had moved to subscription services such as Netflix.

‘If that means prioritising streaming and mobile services and making painful choices about existing linear TV and radio, so be it,’ he said.

‘The BBC has placed bold bets on the future before. In the interests of the audiences it serves, it needs to take the radical path again.’

And Ofcom warned that the BBC is in danger of ‘losing a generation’ to streaming services such as Youtube, as well as other media.

On Thursday, the current director-general Lord Hall admitted it is ‘conceivable’ that 90-year-olds could end-up in court for non-payment of the licence fee but we ‘absolutely don’t want’ that. The BBC director-general was quizzed by MPs at the Digital, Culture, Media and Sport (DCMS) Committee today

The BBC director-general was quizzed by MPs at an uncertain time for the broadcaster, and said that there could be a ‘paring back of services’ if it is hit by coronavirus.

Lord Hall was asked if he ‘was really prepared to take 80- or 90-year-olds to court’ for non-payment of the licence fee.

‘We have got a special team to make sure our communications with the over-75s is sensitive and we’ll do absolutely everything we can to make sure they understand what they need to do,’ Lord Hall told the Digital, Culture, Media and Sport (DCMS) Committee.

‘I don’t want to see people going to court, of course I don’t.