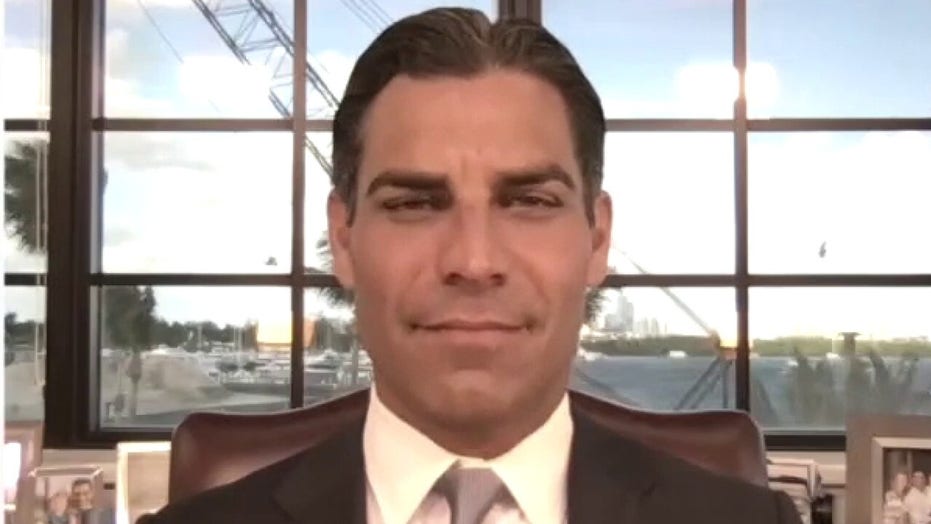 Miami mayor: Wearing a mask in public is suggested but not required on spring break

A rowdy crowd of spring breakers cheered on a handcuffed man as he darted out of a cop car on Clearwater Beach in Florida on Wednesday.

Police were breaking up a fight shortly before 7 p.m. when they placed 18-year-old Dominic Glass in the back of the cop car.

Video posted by the user, @nameone_better, shows officers navigating a large group of young people when one person slyly opens the cop car’s door, allowing Glass to flee the scene.

The cops were on his tail though and caught up to him farther down the beach, a subsequent video shows.

Glass was charged with escape, disorderly conduct and resisting an officer without violence, according to the Clearwater Police Department. The person suspected of opening the door was also taken into custody.

“While many of the young adults in the video think this is funny, it has turned what would have been a very minor violation to one that will have severe consequences,” Clearwater Police Chief Dan Slaughter said after the incident. 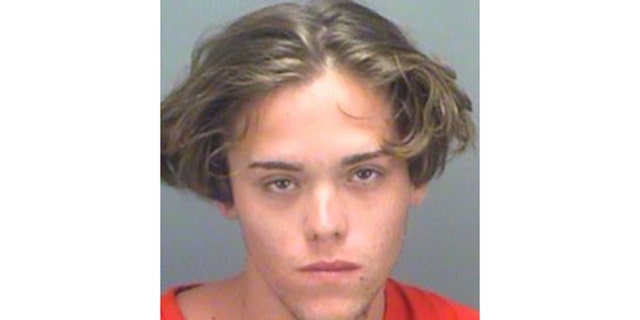 The 18-year-old was charged with escape, disorderly conduct and resisting an officer without violence.
(Clearwater Police Department)

Police made four total arrests from various incidents on the beach, including one person who allegedly battered an officer.

Several colleges have canceled spring break due to fears that crowded beaches could turn into coronavirus hotspots, but that hasn’t stopped thousands of young people from filling up Florida’s coastline.