FLEXI-tickets that will save part-time commuters hundreds of pounds a year go on sale from June 21.

The move is part of a bid to entice workers back to the office after the lockdowns. 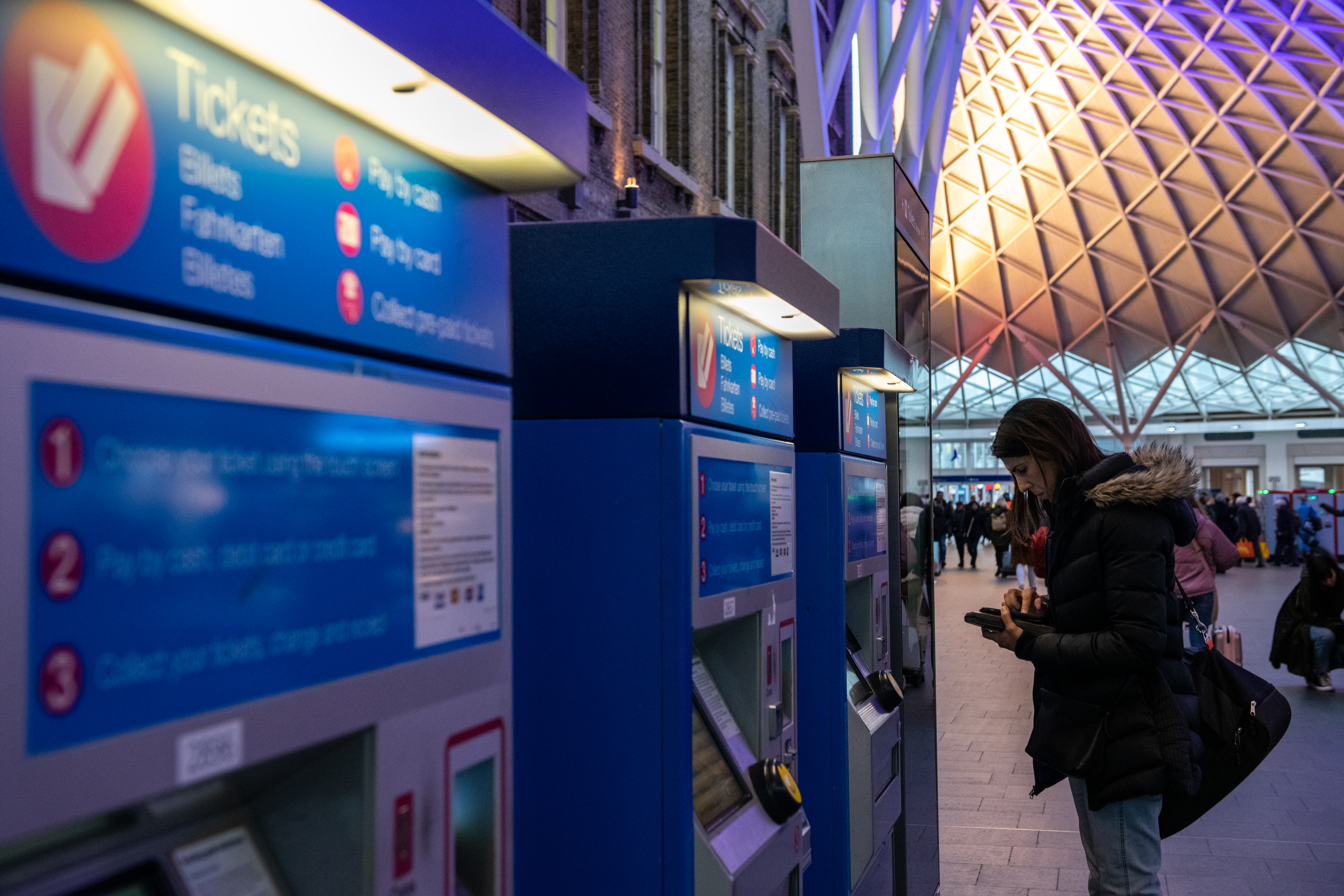 It is part of a government refurb of the railway networks, with the new company simplifying ticketing methods by rolling out more pay-as-you-go fares and contactless tickets in a digitalised system.

Paperless tickets allow eight trips in a 28-day period with no need to select days of travel in advance.

Commuters going twice a week from Woking to London could save £250 annually or £220 from Liverpool to Manchester. 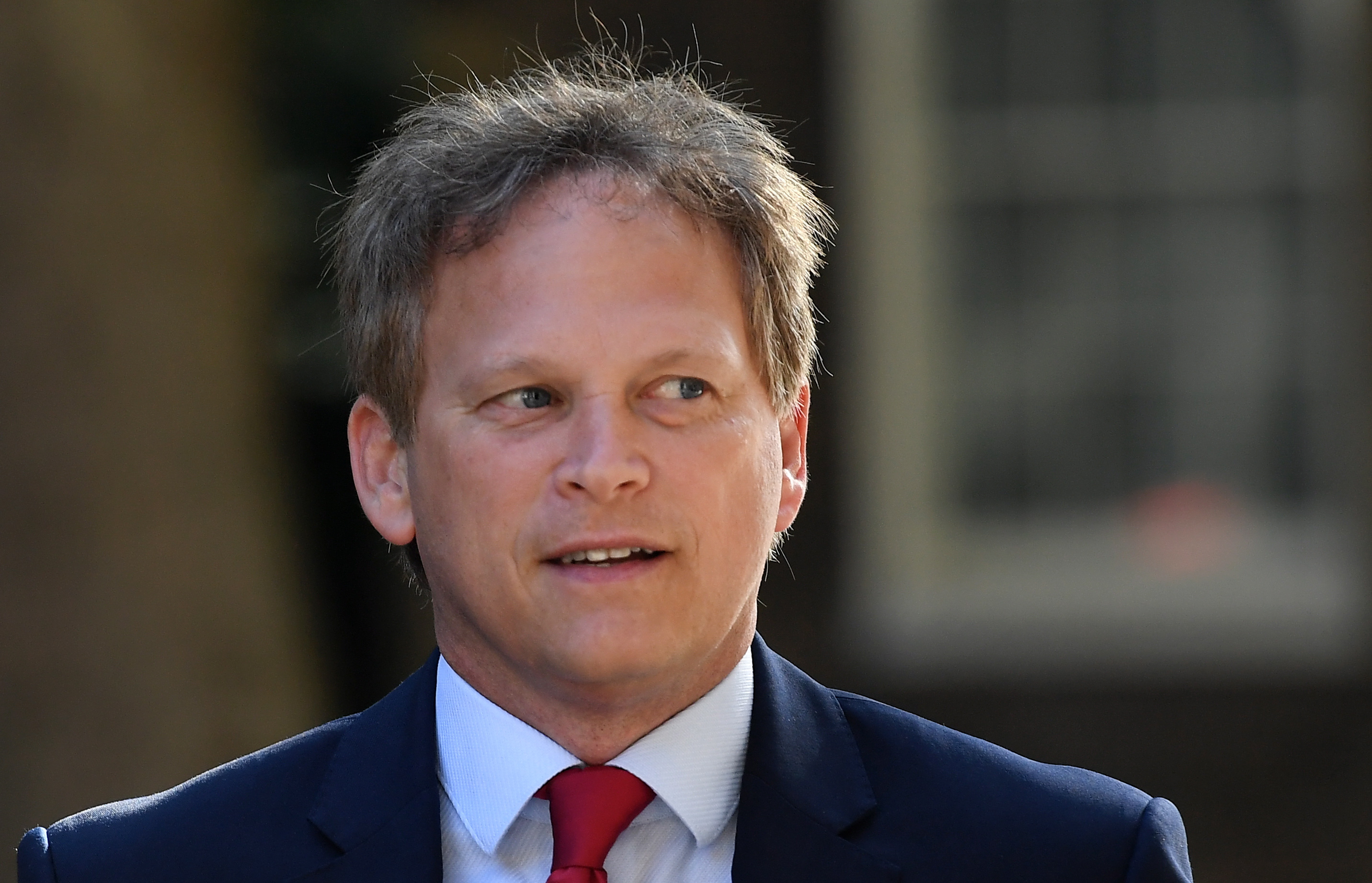 Great British Railways will get private firms to run their services with a model similar to the way London Overground and Docklands Light Railway were transformed when PM Boris Johnson was Mayor of London.

But Labour has criticised a “lack of proper detail” in the plan.