FIVE kids have been left orphaned after both their parents died from drinking hand sanitiser when they ran out of booze at a party in Russia.

The children's father died first from alcohol poisoning but the doctors battled for ten days to keep the mother alive. 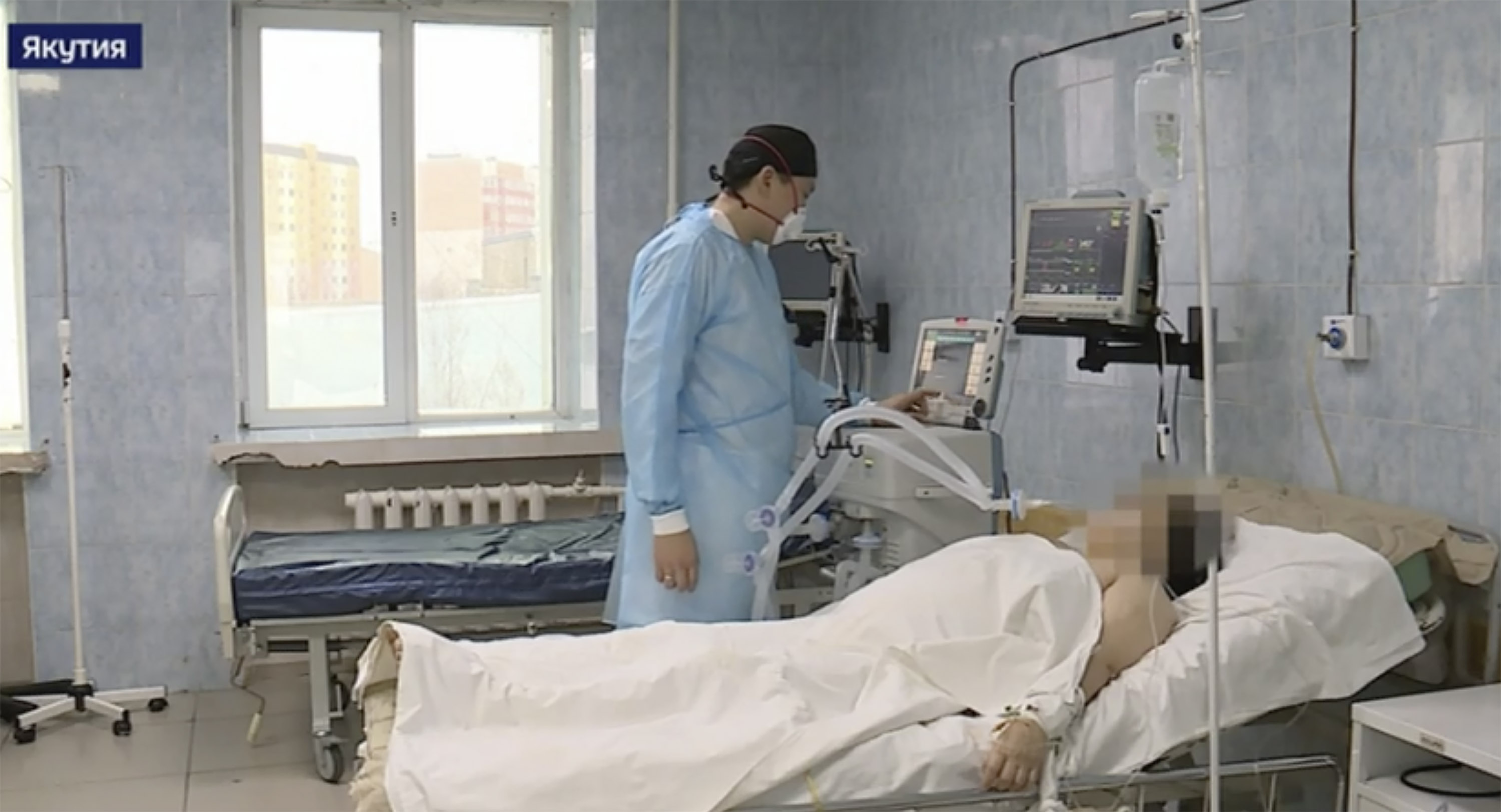 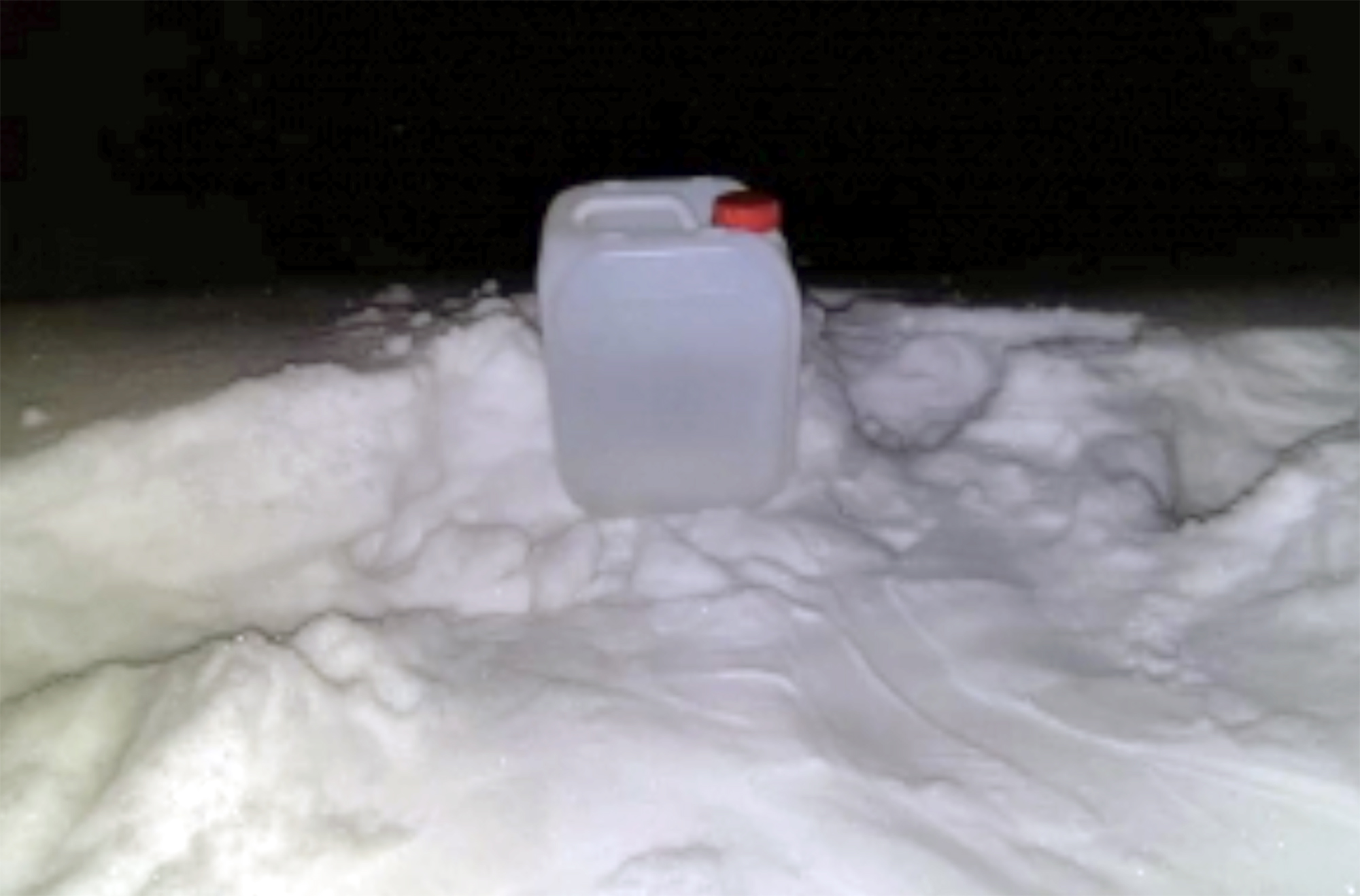 But their attempts proved futile as she had suffered appalling damage to her internal organs and did not regain consciousness, according to doctors.

Her death was subsequently announced by the regional health ministry.

At this time, the mother hasn't been named and the children's ages haven't been released.

She is the ninth victim to die after consuming an illegal antiseptic hand wash being supplied across the country.

Seven of these fatalities, all aged between 28 and 69, also attended the same party in Tomtor village, in the Tattinsky district of Yakutia region, on November 19.

Six others were flown by a medical evacuation aircraft to regional capital Yakutsk, including the mother.

The other death was a man in the Aldansky district of the same region.

A 32-year-old man from the same village remains in hospital, and is expected to survive amid fears doctors cannot save his sight.

The lethal sanitiser contained up to 69 percent methanol, when the legal permitted level is 3.5 percent.

Methanol can cause kidney damage, blindness and death and health chiefs have issued warnings to people not to consume sanitiser.

Some 4,879 litres of the deadly concoction have been seized so far, but police believe more was supplied, and have tracked it to kindergartens, schools, businesses and a jail.

A businessman Alexander Kalinin, 44, from the Sverdlovsk region, faces a possible six year jail sentence after being detained for allegedly supplying the sanitiser.

A video shows him in court in Yekaterinburg where he was granted house arrest pending a criminal investigation. 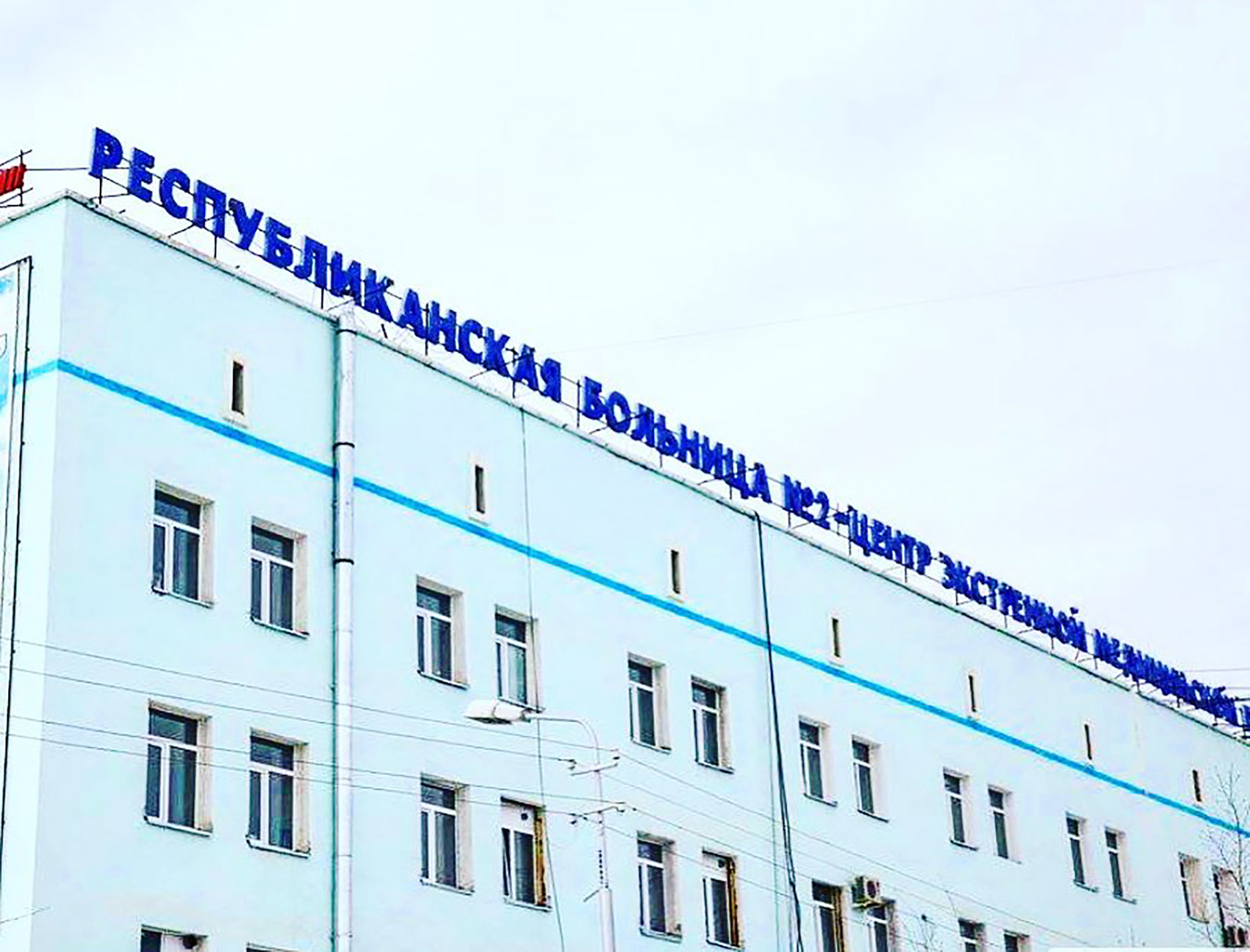 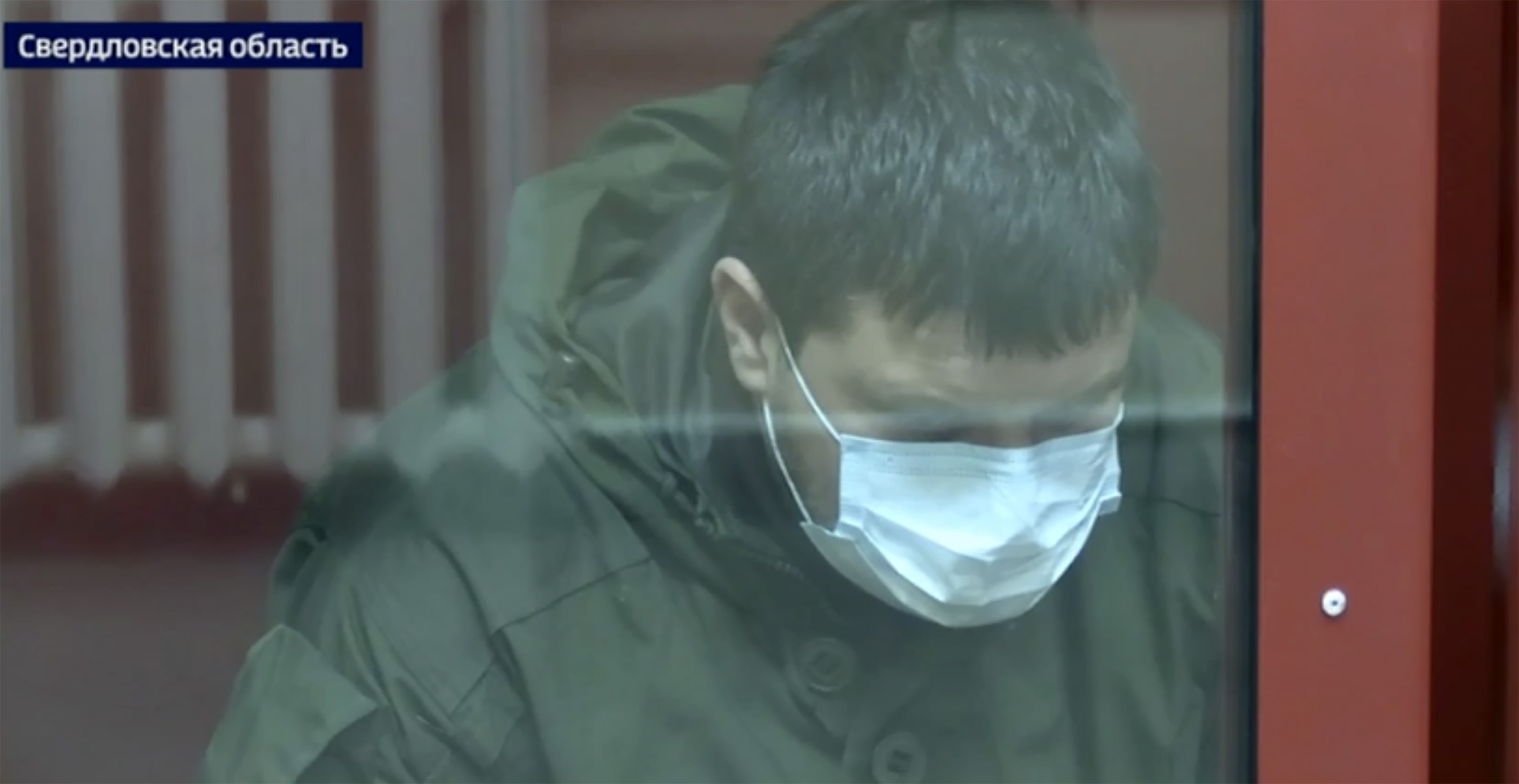