A WOMAN has been charged with four counts of attempted murder after she allegedly threw a Molotov cocktail at a police cruiser during protests in Brooklyn over the death of George Floyd.

Samantha Shader, 27, is accused to tossing the firebomb at the NYPD vehicle which had four cops inside at around 10.30pm in Crown Heights. 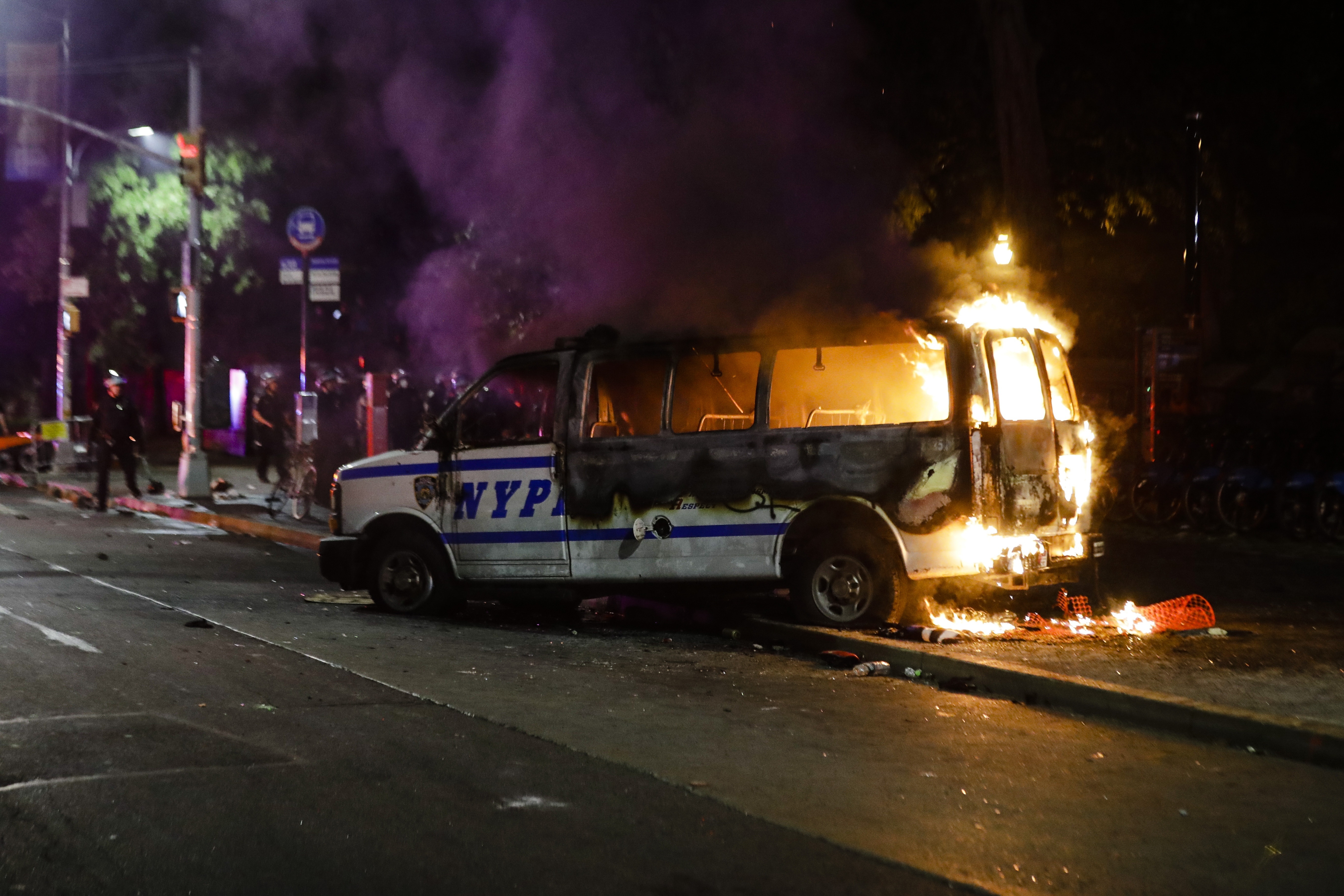 Luckily, the lit bottle did not explode and the officers managed to escape the vehicle without injury.

The cops attempted to arrest Shader who then allegedly bit one of them on the leg, reports DailyMail.com.

Shader's younger sister, Darian, 21, attempted to intervene in the arrest and was also taken into custody by officers.

She has been charged with resisting arrest and obstruction of governmental administration.

Both sisters, from Catskill, reportedly have a history of clashes with police at protests.

They were among thousands of people who took to the streets of New York City amid nationwide protests over the death of Mr Floyd.

Another police vehicle was torched during the unrest in a separate incident, and a number of other cruisers were also damaged.

Around 200 people were arrested during the unrest in the Big Apple, as NYPD Commissioner Dermot Shea stated "countless" officers were injured.

He said: "It is by the grace of God that we don’t have dead officers today."

Mr Shea said while most demonstrators protested peacefully, some came with the plan of causing trouble. 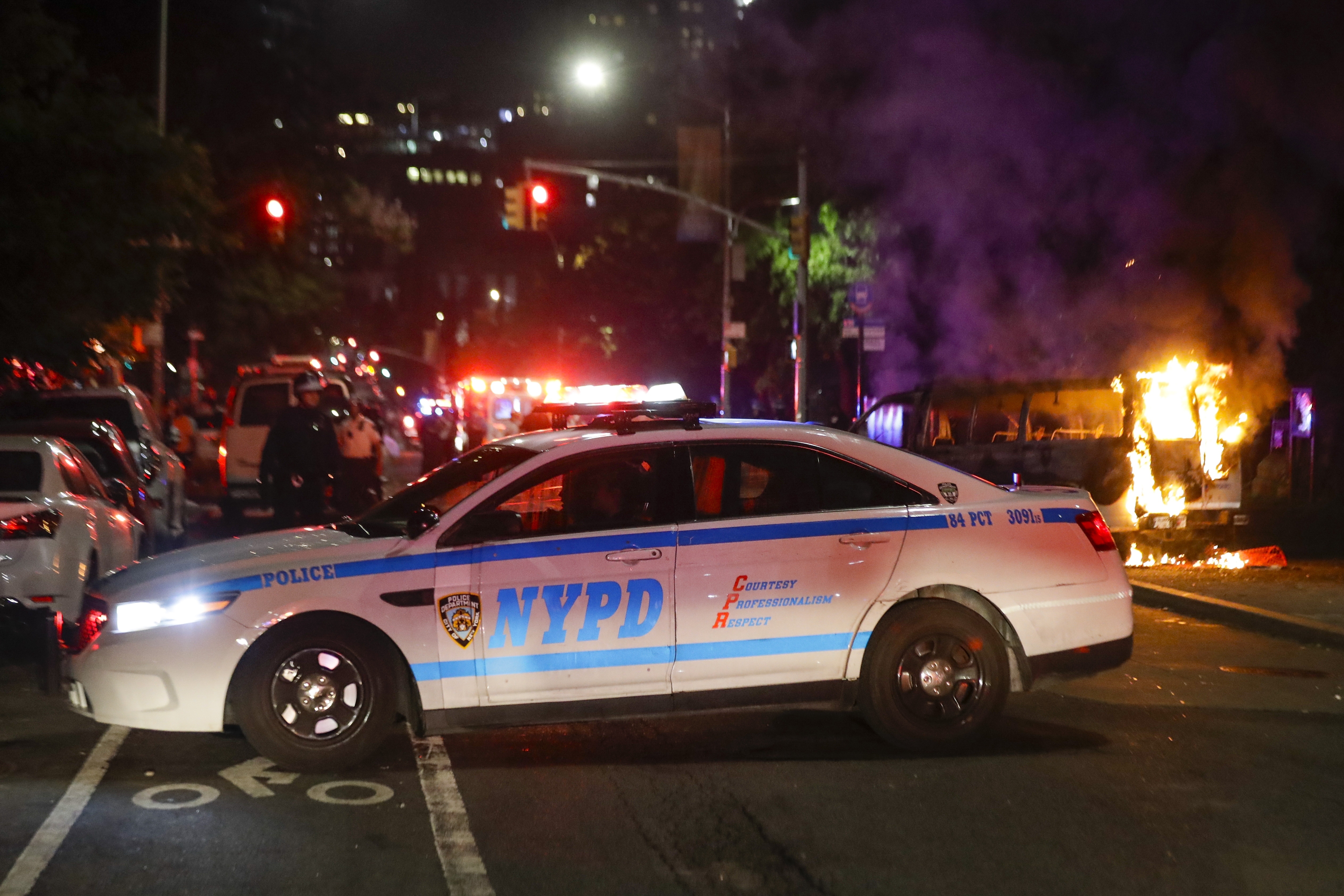 The top cop added: "Coming to an assembly, pre-meditated, with loaded firearms, with bricks, with Molotov cocktails is the furthest thing from civil obedience."

Some police officers remain in hospital, with one cop having their teeth knocked out.

He said: "There was no discrimination as to whether it was a white officer, black officer, male officer or female officer.

"[They targeted] anyone in a uniform."

Meanwhile, Dounya Zayer, a 20-year-old protester, claims she was shoved by a cop and suffered a violent seizure which left in the ER.

She said she was "in no way aggressive" to the police officer as the death of Mr Floyd brings renewed focus to police brutality and racism.

Protests and violence has erupted nationwide over the death of Mr Floyd in Minneapolis, spreading to cities such as Atlanta, Washington DC and Los Angeles. 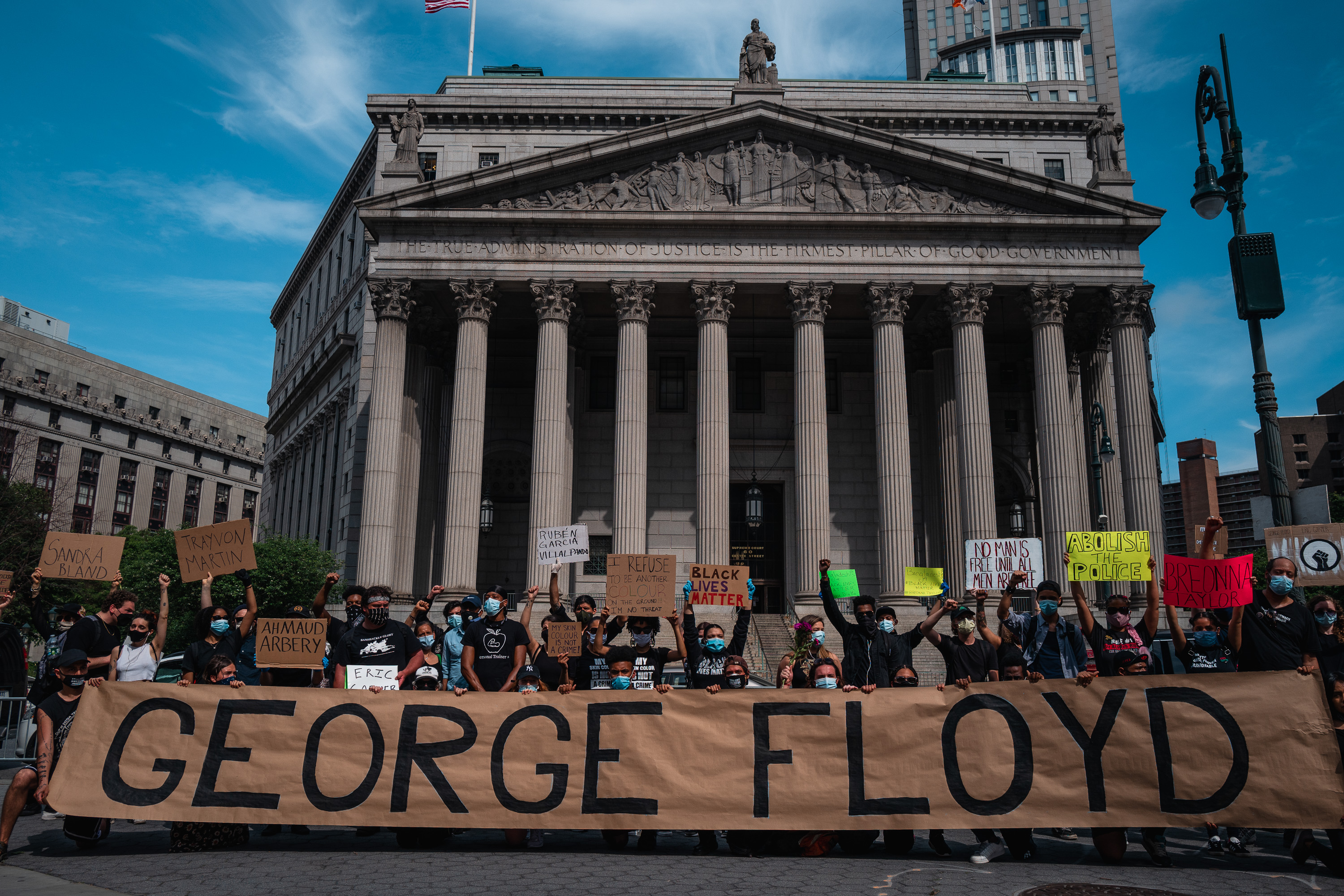 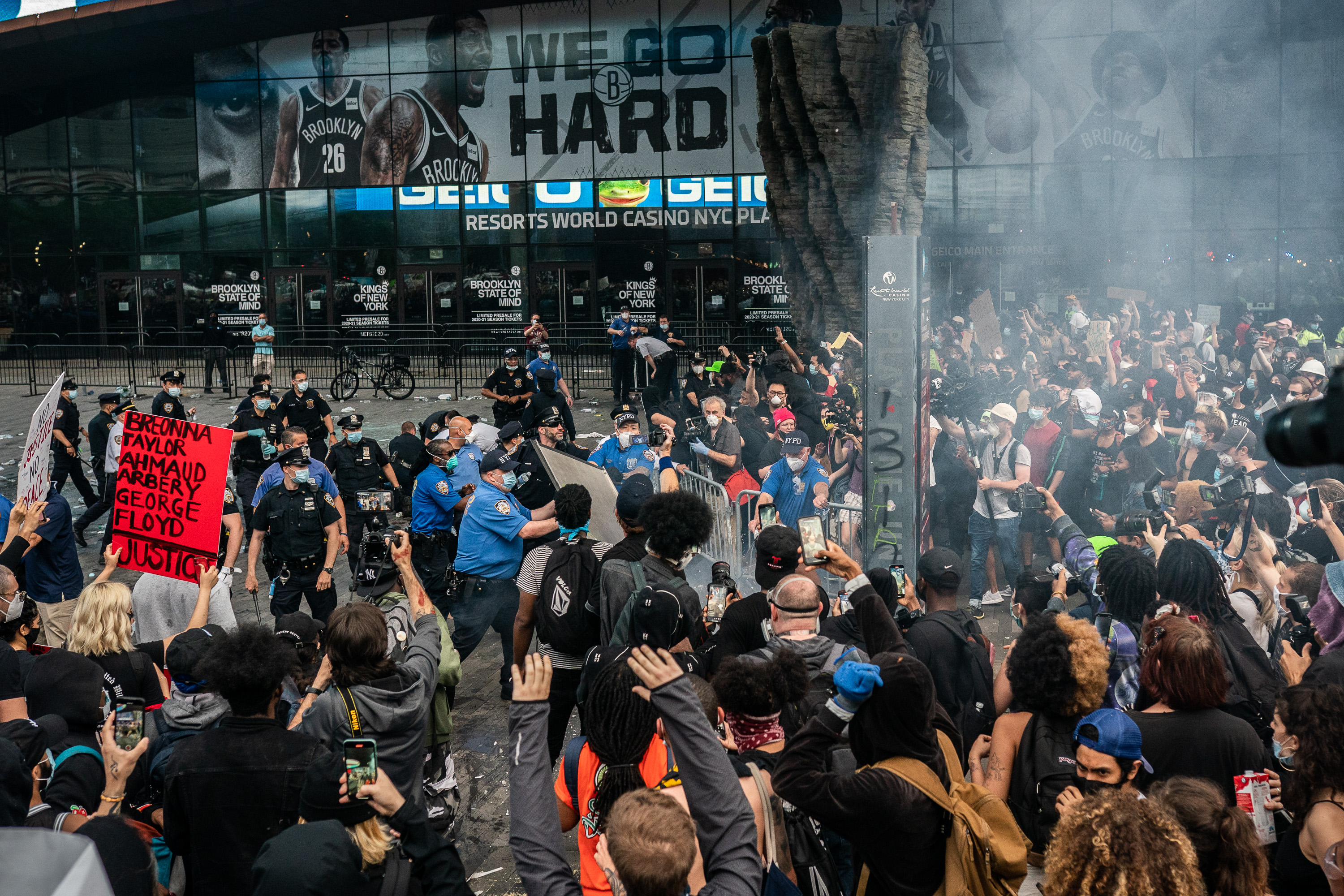 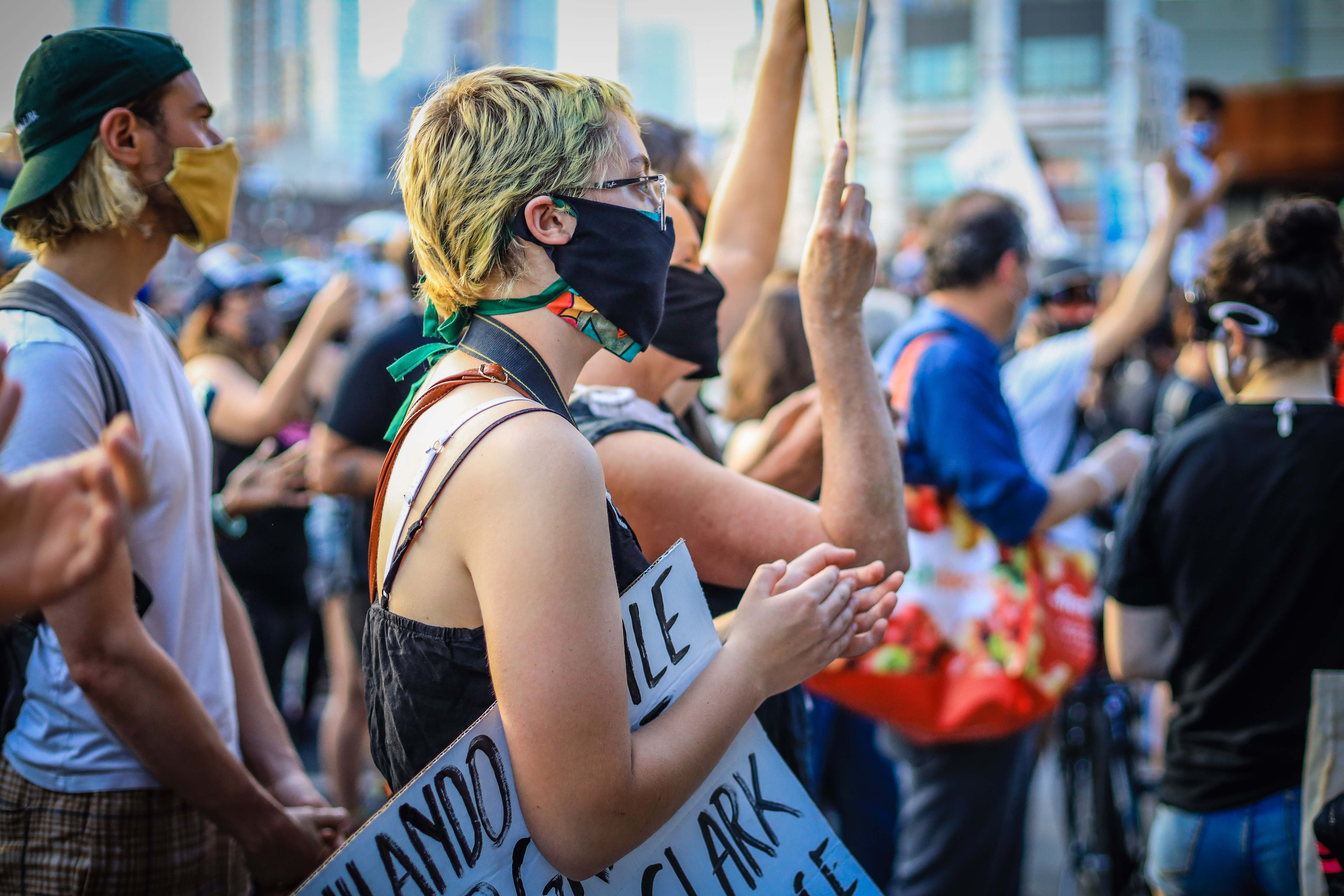 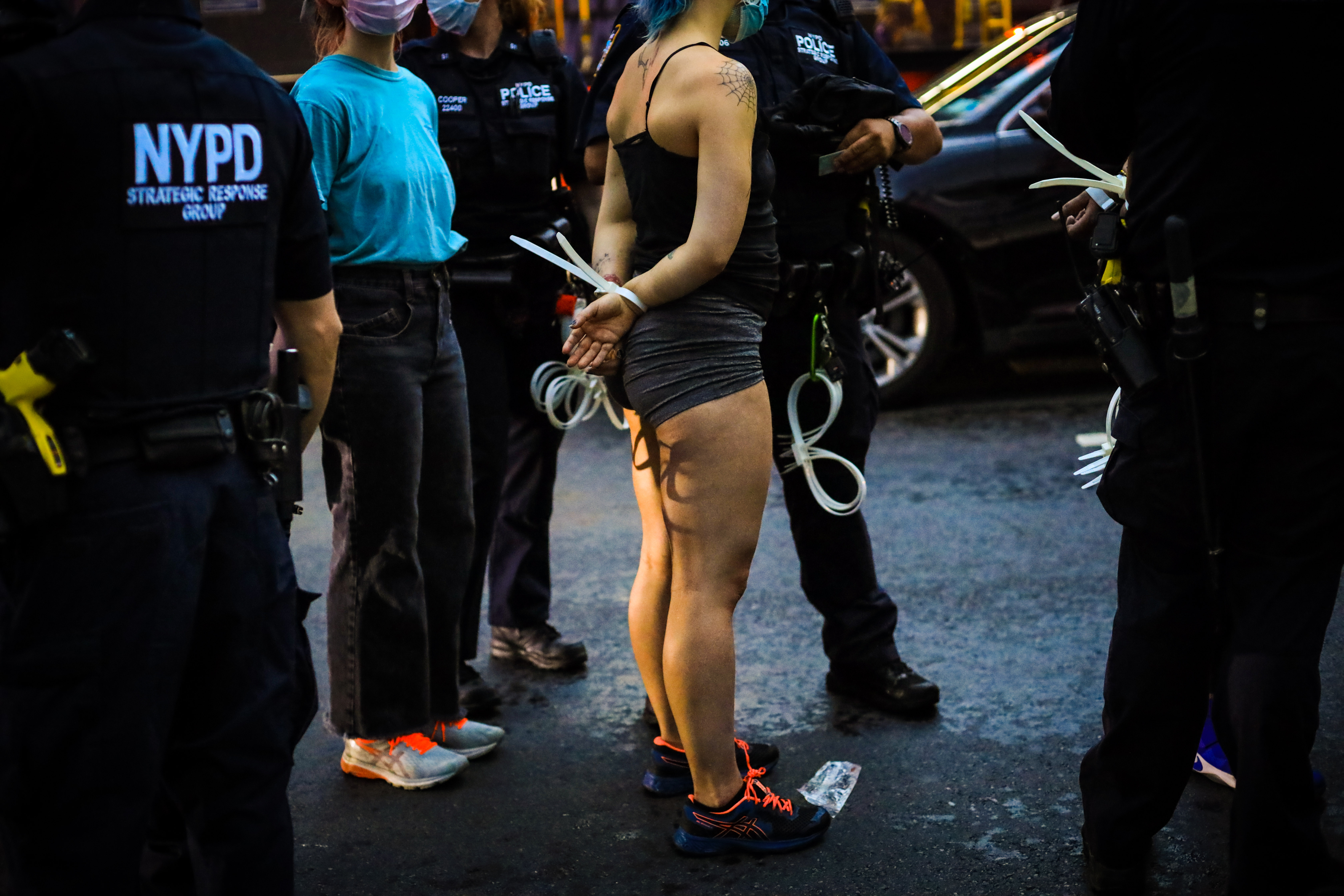 Mr Floyd – described by his family as a "gentle giant" – died after police officer Derek Chauvin was caught on video kneeling on his neck as he pleaded "I can't breathe".

Chauvin has since been arrested for murder as outraged protesters turned to rioting and looting in Minneapolis.

Mr Floyd's girlfriend Courteney Ross has pleaded for peace amid the widespread scenes of destruction – saying the violence would "devastate" him.

President Trump has since waded in and taken aim at the protesters, saying demonstrations at the White House had "little to do with Floyd".

Meanwhile, Minnesota Governor Tim Walz has blamed "international destabilization" and "domestic terror" for the protests as he fully mobilized the National Guard.

And elsewhere, a man died in St Louis when he was dragged by a FedEx truck which attempted to pass through the protests. 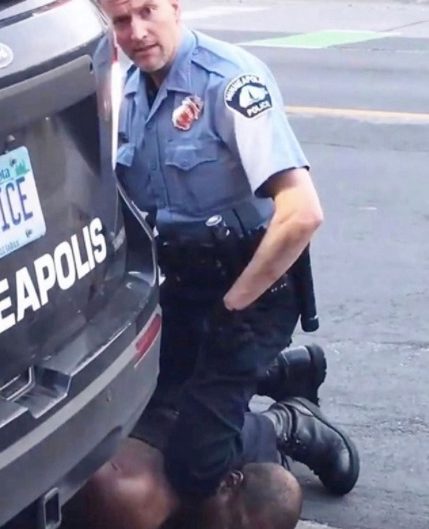 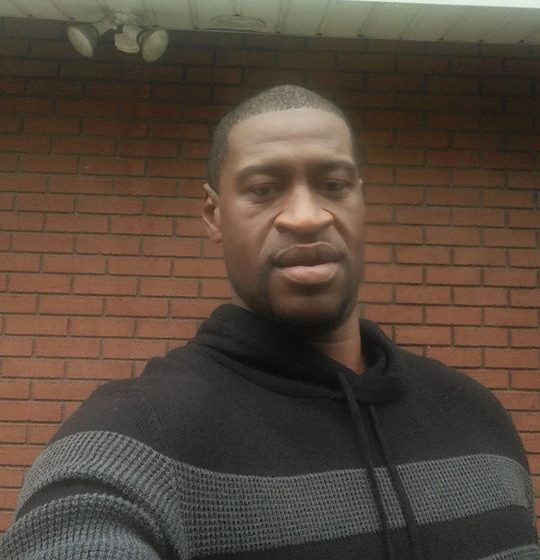